Fox Nation is bringing back the popular TV reality series Cops after it was canceled last year as Hollywood embraced the anti-police movement.

Streaming network Fox Nation has announced that it has picked the show up for a 33rd season starting on October 1, Variety reported. “Cops is one of the most iconic brands on television with an incredibly passionate fan base,” Jason Klarman, president of Fox Nation, said in a statement.

ViacomCBS and its Paramount Network announced the cancellation of the reality show that follows a day in the lives of police officers in cities across the country in June of 2020 after the entertainment giant went all in for the Black Lives Matter movement and its anti-police policies.

“Cops is not on the Paramount Network and we don’t have any current or future plans for it to return,” a network spokesperson said last year. 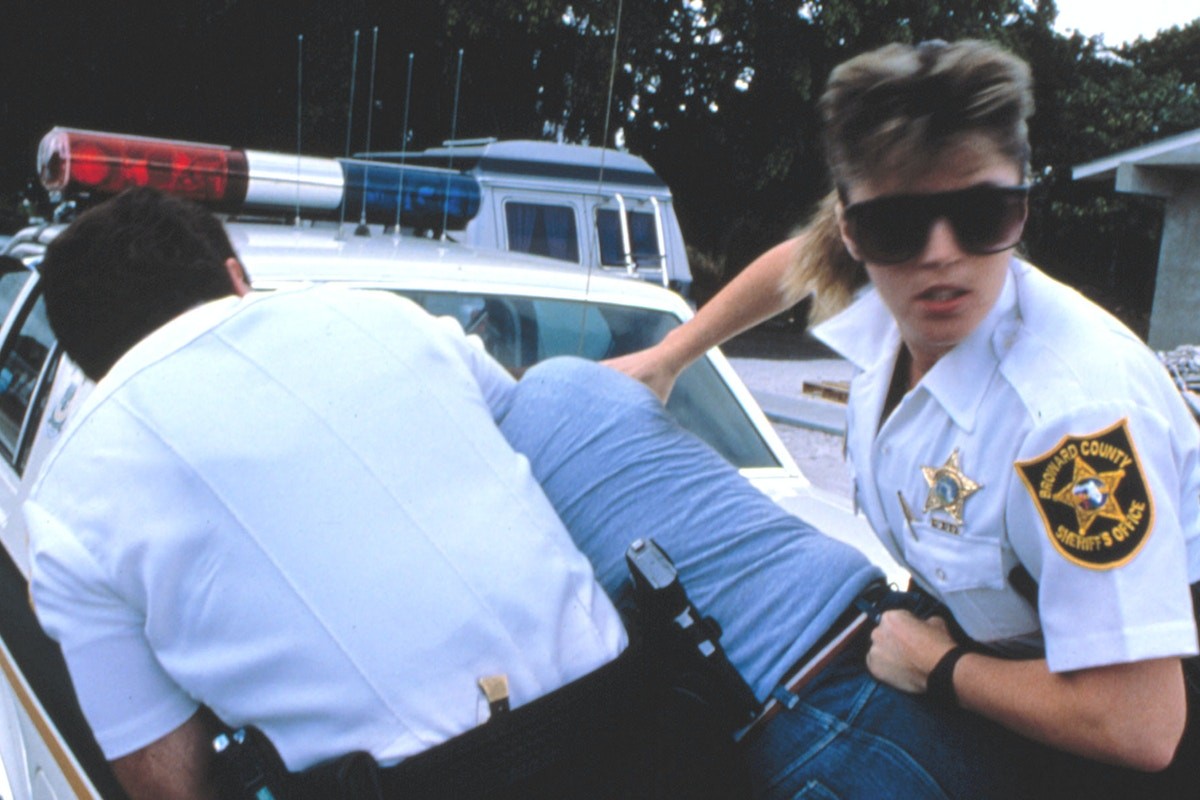 Jumping to the new network is almost a coming home story for Cops. The show debuted on the fledgling Fox Network in 1989 and soared to massive popularity among TV viewers.

The revival of Cops will be joined by several other first responder-based series as Fox Nation begins expanding beyond news-based shows. Fox Nation has said it will also launch new series, including, 911: On Scene, When Seconds Count, Protect and Serve, and Answer the Call.

“As part of the Cops launch,” a Fox Nation press release notes, “FOX Nation will offer all first responders, including police officers, firefighters, emergency medical technicians and paramedics (EMS personnel), a one-year free subscription to the service beginning on Monday, September 13th. FOX Nation will also donate $5 to Answer the Call on behalf of each new subscriber with a maximum donation of $50,000 during the week of September 13-20.”

Cops was cancelled by CBSViacom for its Paramount streaming service about the same time Paramount was beginning to post social media messages in support of the violence prone Black Lives Matter movement.

We call for justice. #BlackLivesMatter pic.twitter.com/GKrThyxru9

That month, all ViacomCBS-owned networks and services went dark for eight minutes and 46 seconds with an “I Can’t Breathe” message as a tribute to Minnesota man George Floyd, who died sin police custody. Even the kid-oriented Nickelodeon participated in the corporate-sponsored blackout.