Former Victoria’s Secret supermodel Doutzen Kroes has come out hard against coronavirus vaccine mandates, declaring she will not be forced to nor should anyone be. Her comments have provoked a virulent social media backlash, prompting fellow model Gisele Bündchen to defend her.

She added: “Freedom of speech is a right worth fighting for but we can only solve this united in peace and love!” 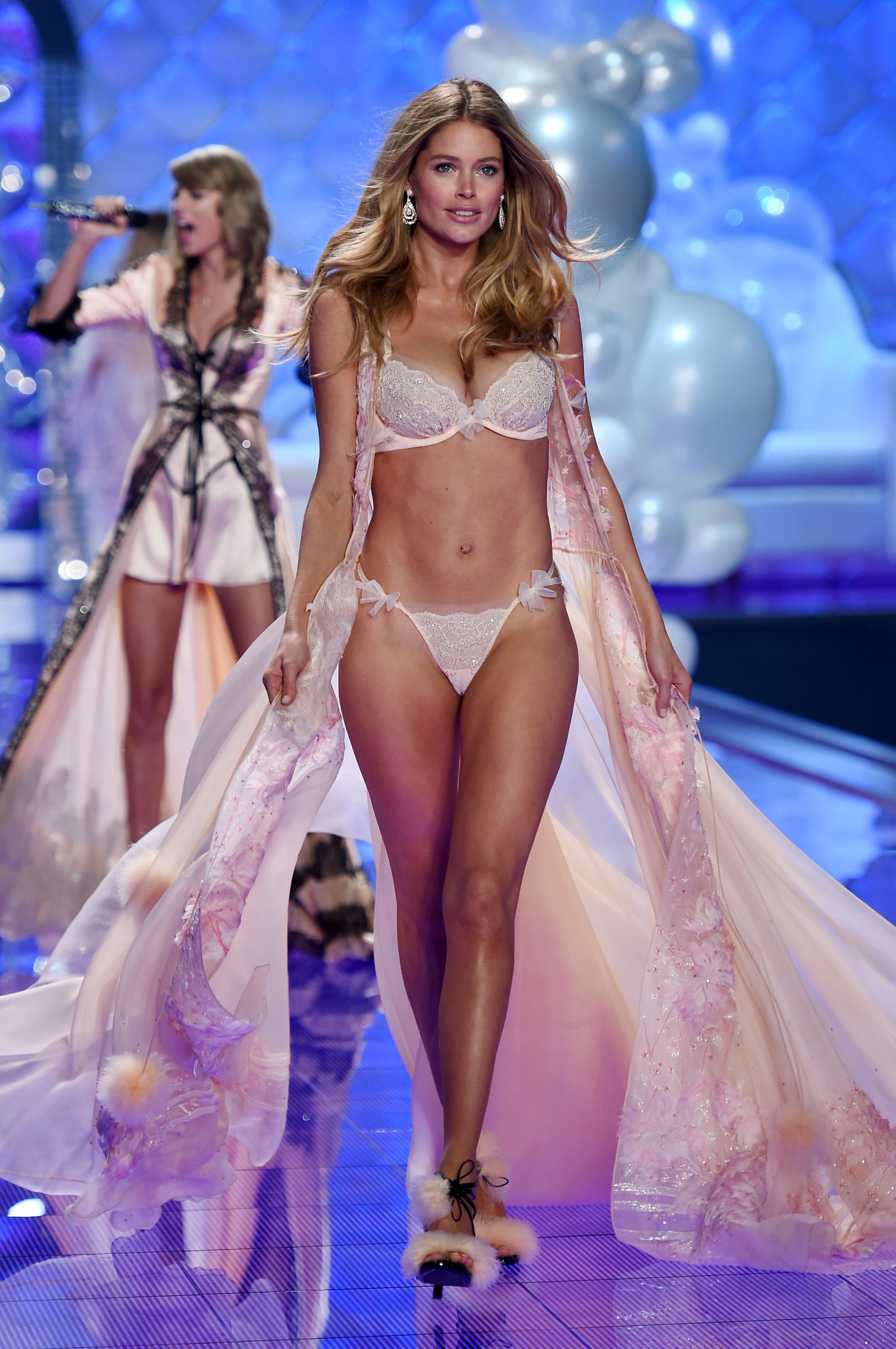 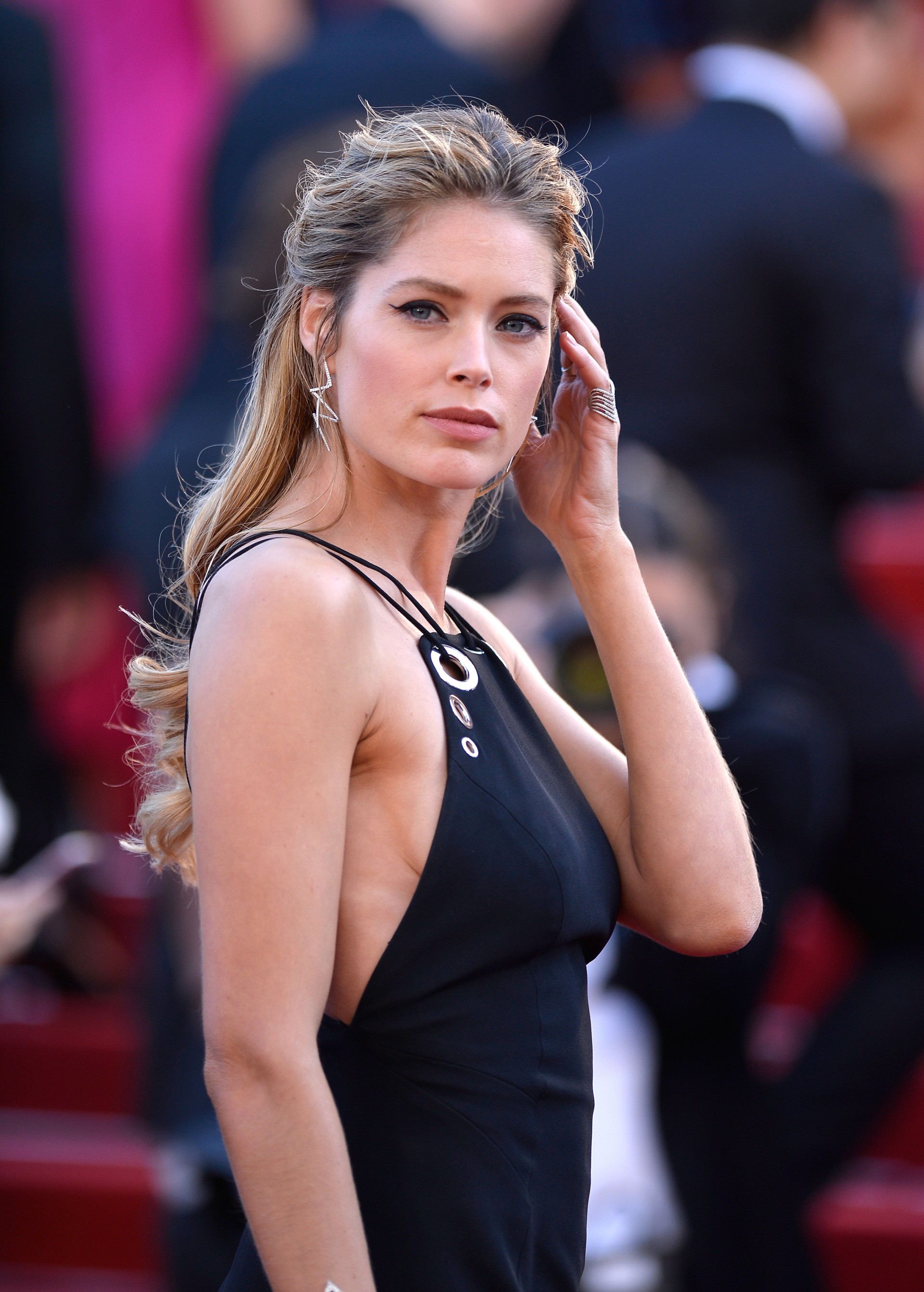 Her message provoked hostile reactions on social media, prompting supermodel Gisele Bündchen to speak out in her defense.

“I know Doutzen and she is a kind and loving person,” Bündchen wrote on Instagram. “I can’t believe the hate being directed at her because she expressed her feelings. It saddens me to see all the judgment and the lack of empathy in so many peoples hearts. Hate is not the answer.”

She added: “The only way we can create a better world is trough compassion and acceptance. I invite you to silence your mind and go deep within to find love in your heart so we can all unite in peace and create harmony in our lives and in our world. We need it more than ever.”

Doutzen Kroes joins a growing list of celebrities who have either rejected or expressed skepticism about coronavirus vaccine mandates.

Rapper Nicki Minaj recently ignited a public debate after she declined an invitation to the Met Gala due to its vaccine requirements. Comedian and Saturday Night Live alum Jim Breuer has canceled performances at venues that mandate the vaccine.