Disney shares tumbled 4.1 percent Wednesday with news that growth of its streaming services Disney+ slowed. The fall also comes after years of being cozy with communist China, efforts to put sexually-laced content in its TV productions, and what critics call politically correct overhauls to it iconic park attractions.

Disney CEO Bob Chapek said the company’s streaming numbers “hit some headwinds” after the tumble in share price. The entertainment giant reported that it may add “low single-digit millions” of new subscribers in the fourth quarter.

Chapek predicted things will pick up and blamed the current fall on the coronavirus. “We are going to see a little bit more noise than maybe the Street projects quarter to quarter. The resurgence of Covid and delta did impact some of our productions,” he said. 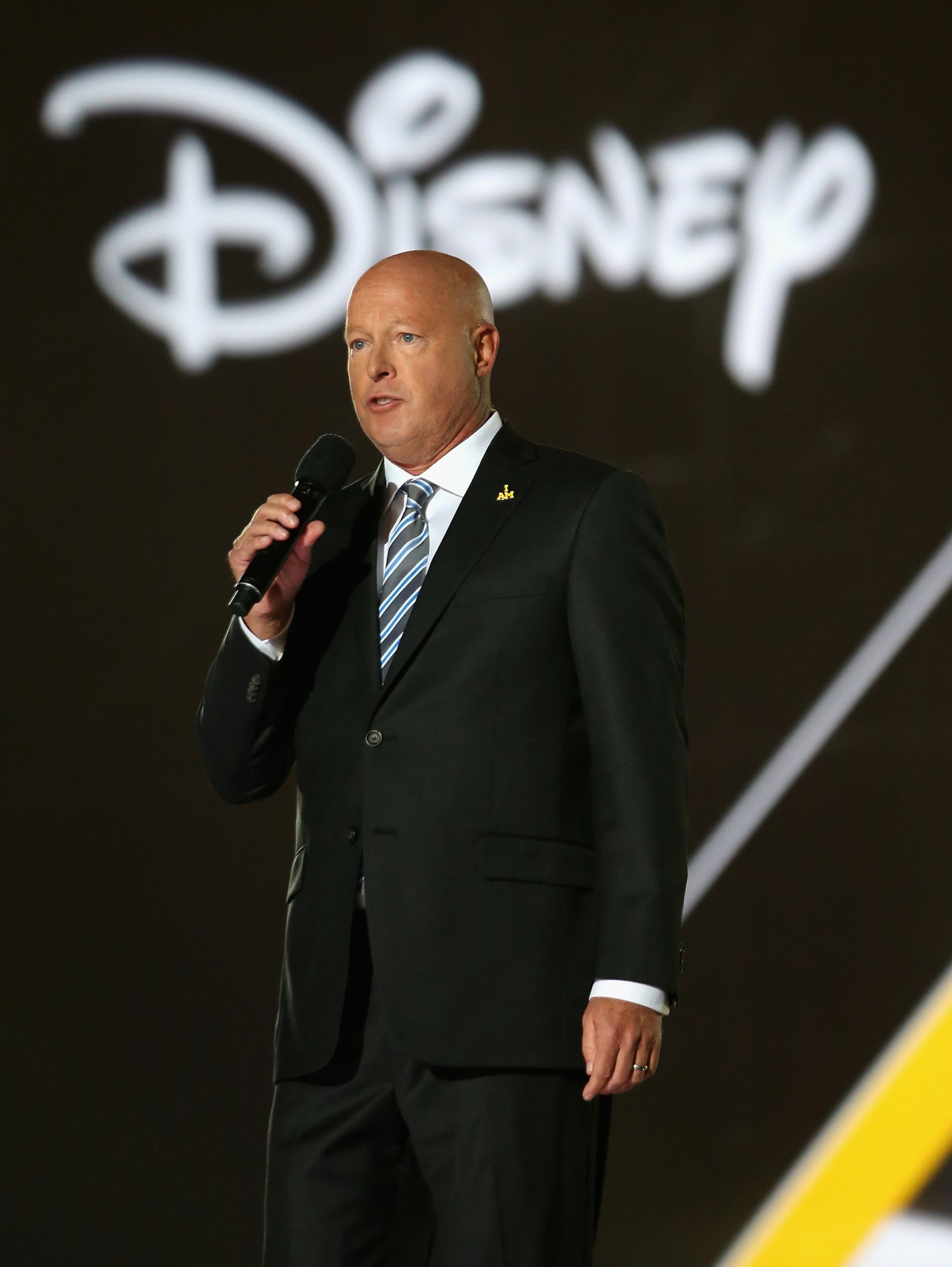 Bob Chapek of Disney talks during the Opening Ceremony of the Invictus Games Orlando 2016 at ESPN Wide World of Sports on May 8, 2016 in Orlando, Florida. (Chris Jackson/Getty Images for Invictus)

According to CNBC, the company’s predictions are “significantly lower” than some analysts estimated. “Deutsche Bank analyst Bryan Kraft had projected Disney+ net adds of about 13 million in the quarter,” the financial site added.

Disney had originally predicted up to 260 million subscribers for its streaming service by 2024. As of this month, the service has garnered 116 million customers.

Disney has faced fire for years over its silence and refusal to comment on reports that China is overseeing the systematic rape of ethnic minority women in the western Xinjiang region. The studio remained silent after shooting parts of its live-action movie Mulan in Xianjiang and going so far as to thank government entities in Xinjiang, where concentration camps are located.

Despite negative media coverage, Disney has yet to comment on the Mulan controversy.

The stock slide has also coincided with years of efforts to push a left-wing agenda in its TV programming and movies, as well as its theme parks and attractions.

In its theme parks, for instance, Disney has begun eliminating things that aren’t woke enough. Just this week, Disneyland officials admitted to retooling its “Roger Rabbit’s Car Toon Spin” ride to eliminate Jessica Rabbit’s overt sexiness and to make her “more relevant.” 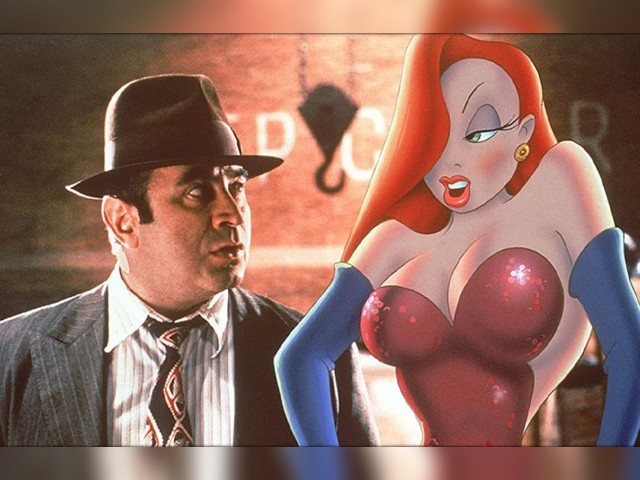 Disneyland also plied the cancel culture on the “inappropriate” aspects of its decades-old, popular “Jungle Cruise” ride, promised to alter its “Splash Mountain” ride to eliminate purported ties to racism, and removed the phrase “ladies and gentlemen” to be “gender inclusive.”

Disney removes ”Ladies and Gentlemen, boys and girls” from Happily Ever After pre show announcement.

The company has also shoehorned its left-wing agenda into its many TV and film properties.

Last month, for instance, Disney quietly changed “Slave 1,” the name of one of the space ships in Star Wars, because it wasn’t woke enough. Then the company added a crossdressing Muppet to “inspire kids” to become transgender.

The company inserted a gay character not in the source material into its upcoming Jungle Cruise film. This comes as Marvel Studios (which Disney Owns) superhero projects infuse the LGBTQ agenda into its TV and film properties, and gave the green light for FX to add themes of “inequality” and “failure to spread the wealth” in its upcoming Alien series.