Actor Colman Domingo is set to star in Netflix’s Rustin — a film about civil and gay rights activist and socialist Bayard Rustin. The film will mark the first narrative feature to go into production from Barack and Michelle Obama’s production company, Higher Ground.

Rustin, who was posthumously awarded a Presidential Medal of Freedom by former President Barack Obama in 2013, will now have a biopic made about him.

The activist later became the chairman of Social Democrats USA — formerly known as the Socialist Party, but changed its name in 1972, as they believed the term “socialist” had “become hopelessly identified in the public mind with the Communist world,” reports the New York Times. 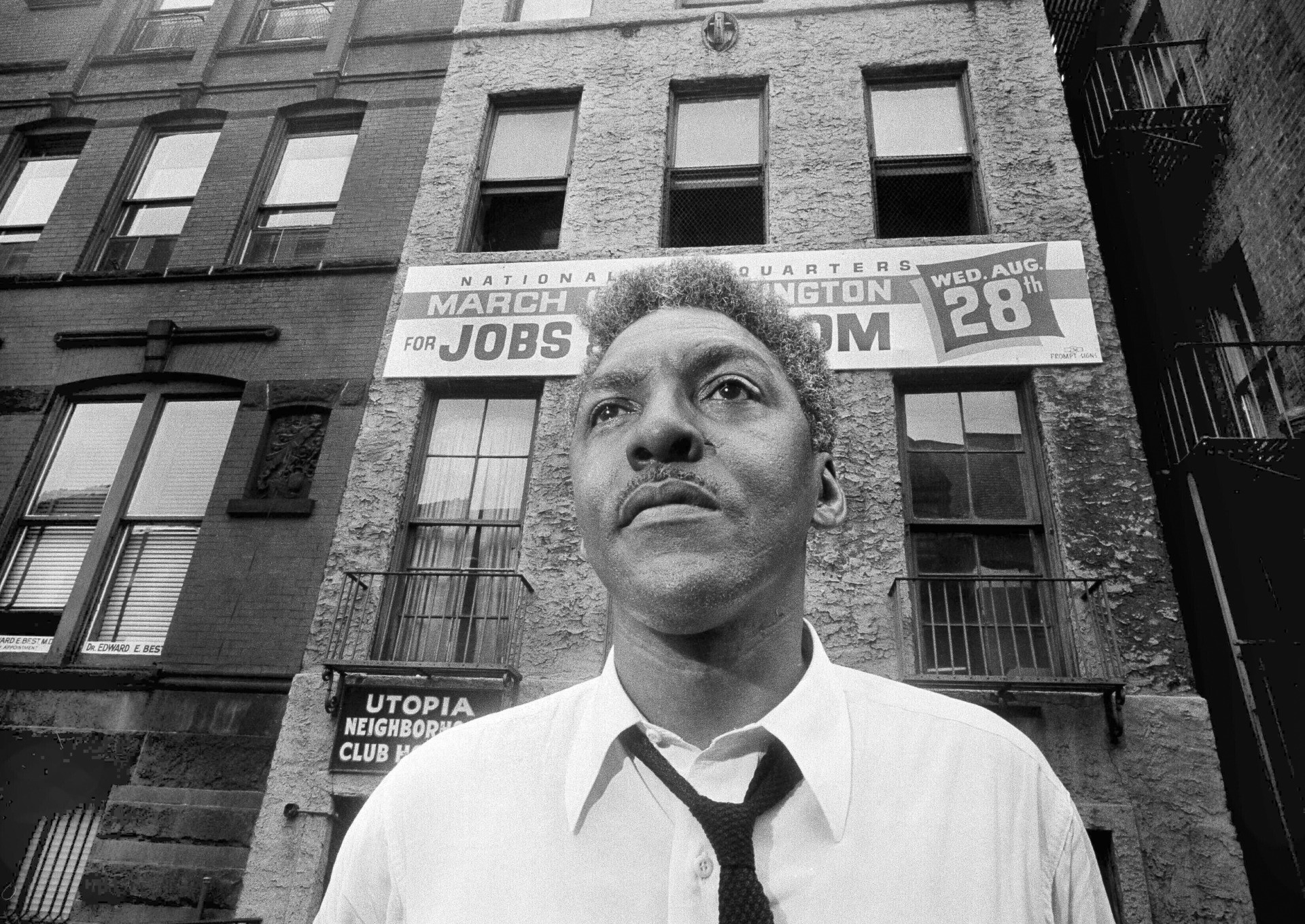 Rustin is also known for having helped organize the 1963 March on Washington, where Martin Luther King Jr. delivered his famous “I Have a Dream” speech — which is what the film will be focused on, according to its IMDb description. 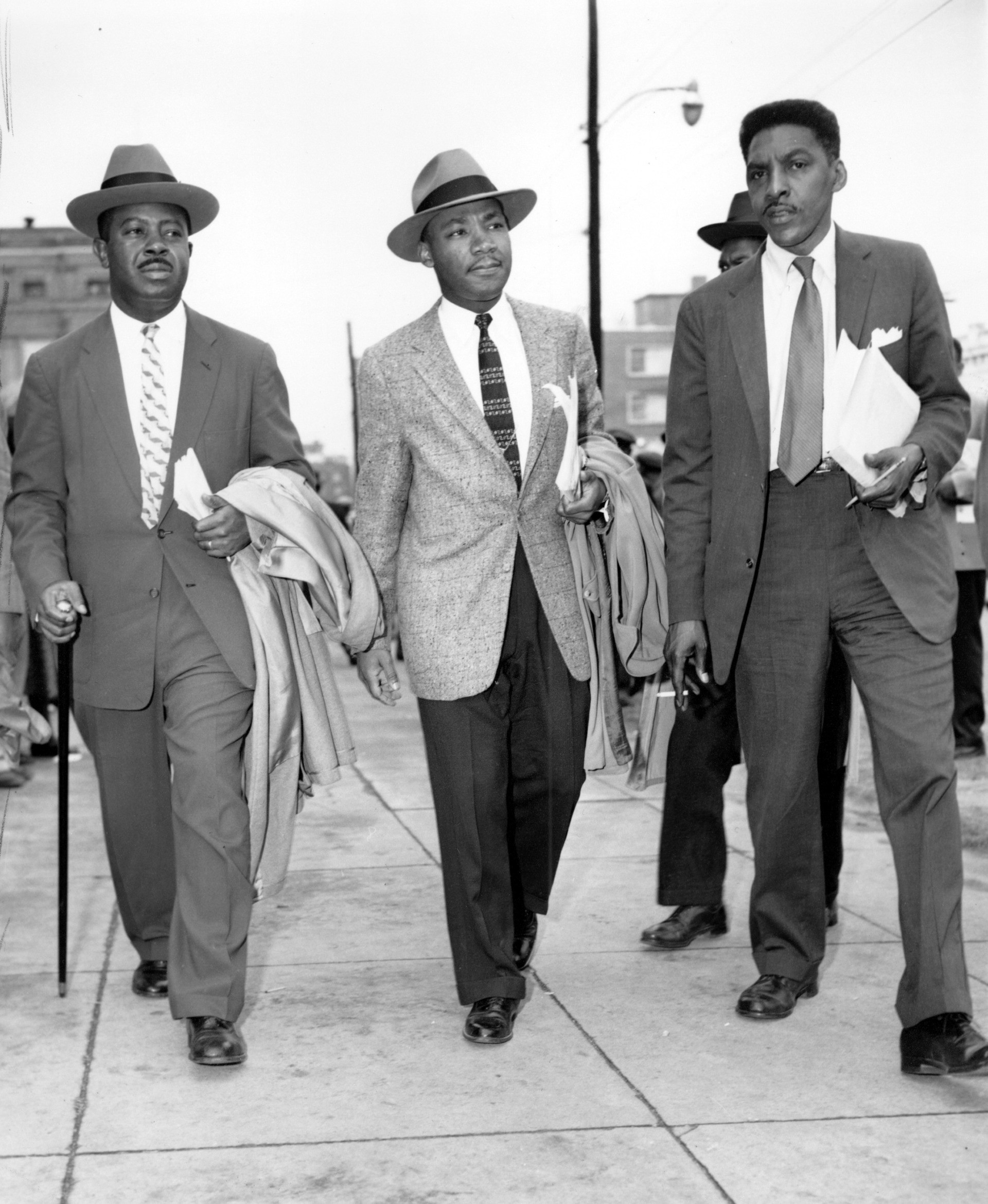 The film will be directed by George C. Wolfe, and produced by Bruce Cohen — who won an Oscar for producing American Beauty — alongside Higher Ground’s Tonia Davis. Higher Ground’s Mark R. Wright and Alex G. Scott will executive produce.

In 2019, former President Obama announced that his Netflix venture with his wife and former first lady would focus on racial and class issues. The Obamas’ production company had teamed up with Netflix to release content for the streaming giant.