When Swisher brought up the recently enacted legislation in Texas — which bans most abortions after six weeks of pregnancy, once a fetal heartbeat is detected — McConaughey said he had “a problem” with the law.

McConaughey — who said he has been trying to not let anyone know his political stances, as he mulls over entering politics — said, “I’m not going to come out and tell you right now, on this show, where I stand on abortion,” but ultimately called the pro-life law “juvenile.”

“This latest move by Texas,” the True Detective star said, feels like “sort of a Roe v. Wade loophole.”

“It feels a little juvenile in its implementation to me,” the actor added. “And also: six weeks. Six weeks? If you’re saying that your discussion of abortion is even on the table to consider, six weeks does not really make that an honest consideration.” 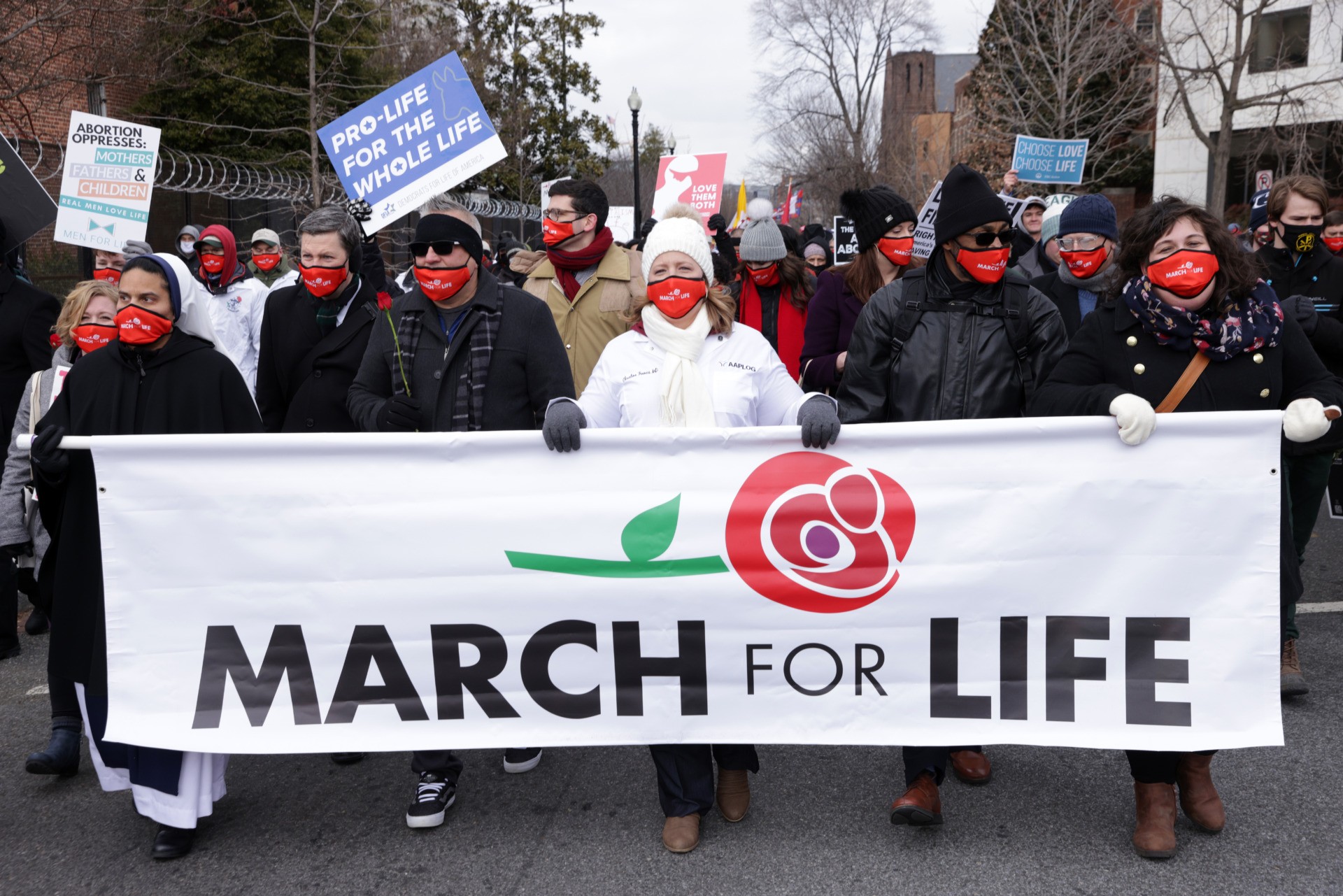 When asked if he doesn’t like the way the Texas law is being implemented, McConaughey said, “Not really.”

Swisher played a clip of O’Rourke responding to McConaughey not revealing his stance on political issues. In the clip, the failed presidential candidate said the following:

[McConaughey]’s a really popular figure whose political views have not in any way been fixed. I don’t know — for example — who he voted for in the most consequential election since 1864 in this country. I don’t know how he feels about any of the issues that we brought up — he’s a good guy who has done some good work in this state, and he’s a great actor.

While Swisher said she believes O’Rourke’s comments were “shade,” McConaughey said he didn’t feel the same way, and went on to praise the former Texas representative, who he says “believes in what he’s selling.”

“Coming from Beto, I don’t take that as shade,” Matthew McConaughey reacted. “I’d say he’s a good man. Maybe he believes in what he’s selling, and his heart is in the right place, and he’s got the right kind of compassion that a liberal-sided politician needs and is necessary.” 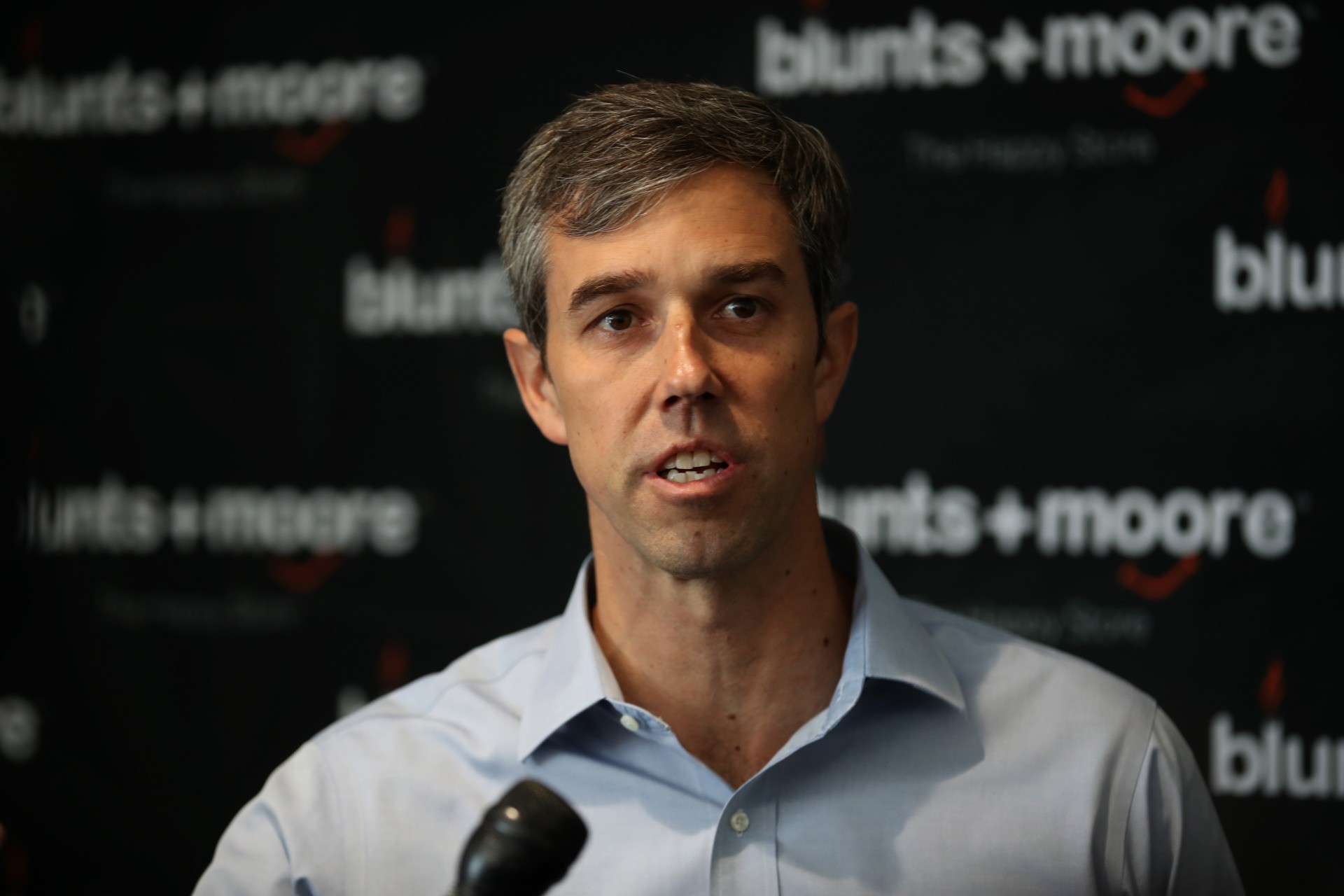 Swisher then asked McConaughey why he hasn’t been letting “anybody know who you’re for, who you’re against” with regards to political issues.

​​The actor explained that his behavior is “on purpose,” adding that “taking sides on a political issue right now, to me, precedes the discussion of something larger and much more important,” such as questions about the “purpose of democracy,” and “what the hell is politics?”

“Do we really want to be a United States of America?” McConaughey asked. “It’s a question we’ve got to answer.”