The diversity-promoting hit musical Hamilton has been accused of discriminating against a “non-binary” actor who requested a gender-neutral dressing room during the Los Angeles run of the show, according to multiple reports. Suni Reid has alleged the show’s L.A. production didn’t renew his contract and marginalized him during rehearsals and beyond, as retaliation for his request.

He has also claimed to have been repeatedly misgendered and even physically threatened by other cast members.

Actor Suni Reid — who identifies as transgender and “non-binary,” and uses they/them pronouns — has filed a complaint with the Equal Employment Opportunity Commission, claiming  he “made a legally protected request” in June of last year for a gender-neutral dressing room at the Pantages Theater in Hollywood.

Lawyers for Reid said Hamilton claims to be an “icon of diversity,” but failed to act when their client experienced the alleged acts of discrimination. 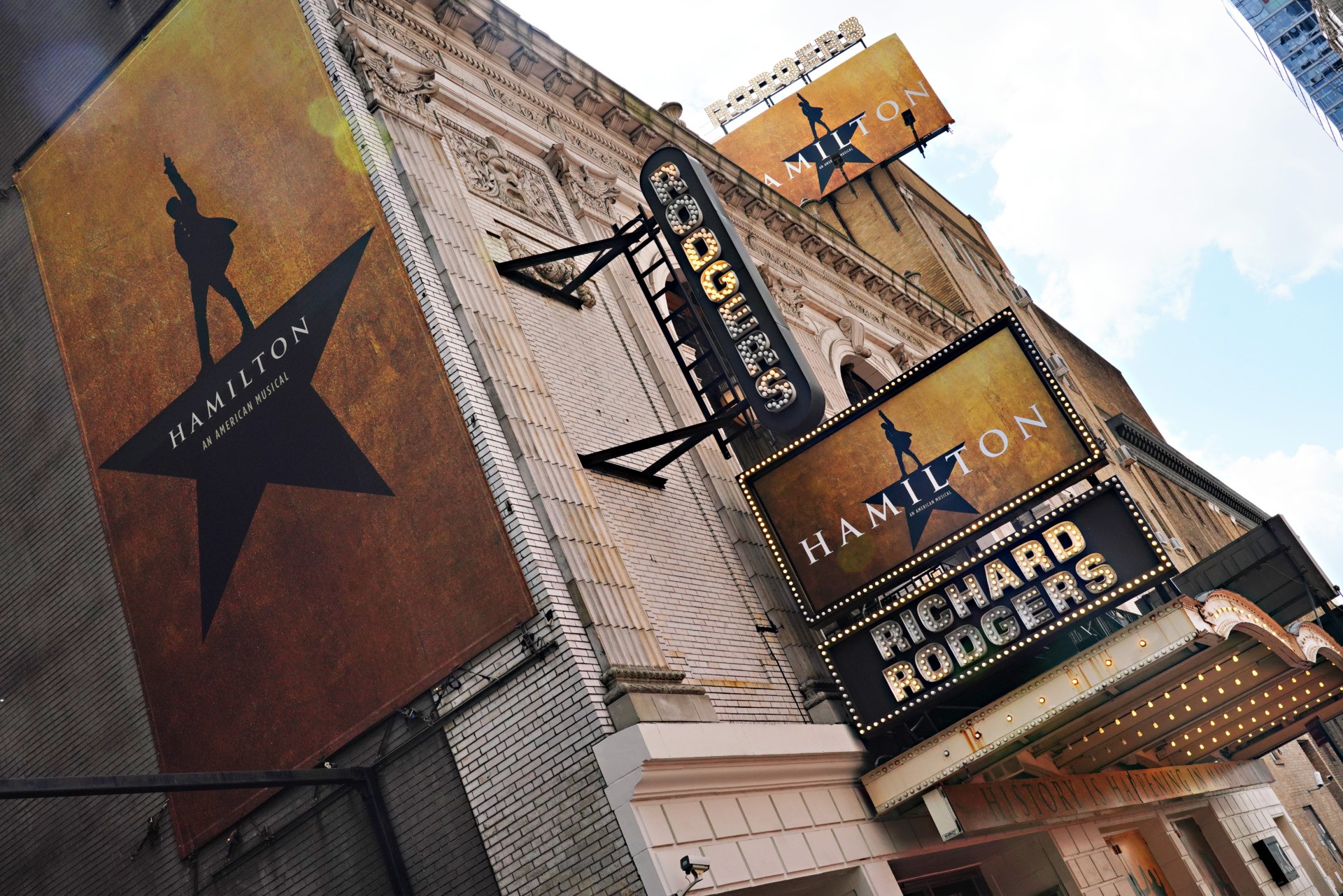 Reid has alleged the production eventually provided the gender-neutral dressing room after cast member Rory O’Malley “generously offered to give up his dressing room, but the Company still would not drop its retaliatory animus toward Mx. Reid and rescinded their contract renewal offer altogether.”

Hamilton producers have denied the allegations.

“Suni Reid was a valued cast member for more than three years,” they said in a statement sent to multiple outlets. “We offered them a contract to return to Hamilton with terms responsive to their requests. We deny the allegations in the Charge. We have not discriminated or retaliated against Suni.”

“We, sir — we — are the diverse America who are alarmed and anxious that your new administration will not protect us, our planet, our children, our parents, or defend us and uphold our inalienable rights,” actor Brandon Victor Dixon told Pence.