Recent headlines coming out of Hollywood have been bloody, tragic, appalling, and disgusting. From Alec Baldwin to rapper Travis Scott, showbiz elites have fallen from grace in spectacular fashion, taking their sham moral authority with them.

Hollywood stars thrive on their ability to lecture the American public on what is right and wrong. As elite brigades in the culture wars, they have outsize influence, especially over children. But five recent controversies serve as cautionary tales of left-wing hubris gone awry.

In some cases, bad behavior and carelessness have exposed the emptiness beneath their righteous posturing. In other instances, woke overreach has pitted blue against blue, as in the case with the controversy over Dave Chappelle, whose Netflix special The Closer has revealed the unhinged nature of the leftist cancel mob.

Above all, they leave you with a feeling of revulsion at Hollywood elitism and the culture it represents.

As one of Hollywood’s most vocal anti-gun activists, Baldwin spent years demonizing the Second Amendment and the National Rifle Association.

His involvement in the shooting death of cinematographer Halyna Hutchins on the set of the indie western Rust is being called a tragic form of karma. The NRA offers gun safety courses around the country, a fact that Baldwin passed over in his many diatribes against the organization.

The apparently careless manner in which the on-set firearm was handled points to Baldwin’s fundamental hypocrisy when it comes to guns — he is happy to lecture law-abiding gun owners but appears to have failed his own crew when it came to basic safety.

Rapper Travis Scott reportedly attended a party the same night as the fatal stampede at his Astroworld Music Festival in Houton, Texas. Reports have stated he was unaware at the time of the gravity of the stampede, which has so far resulted in ten people dead, including nine-year-old Ezra Blount.

Reports also said Travis Scott’s music events have a history of rowdy audience behavior and injuries, which suggests possible negligence on the rapper’s part as well as a seemingly callous disregard for his fans’ well-being.

In 2018, Scott publicly expressed disapproval of his friend Kanye West’s support for former President Donald Trump. Scott told Rolling Stone magazine he even chastised his pal, telling West, “Man, you got kids looking up to you, feel me?” 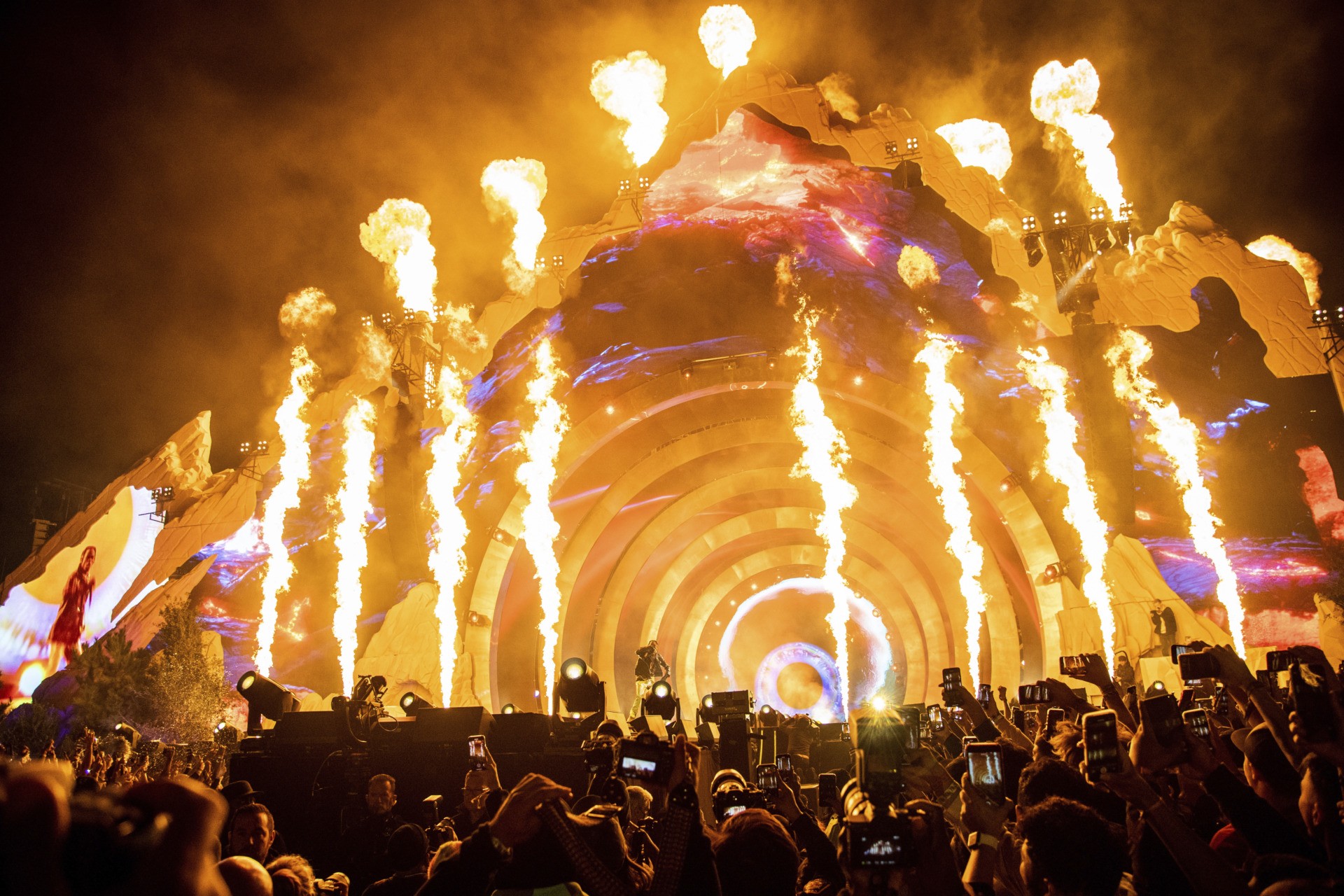 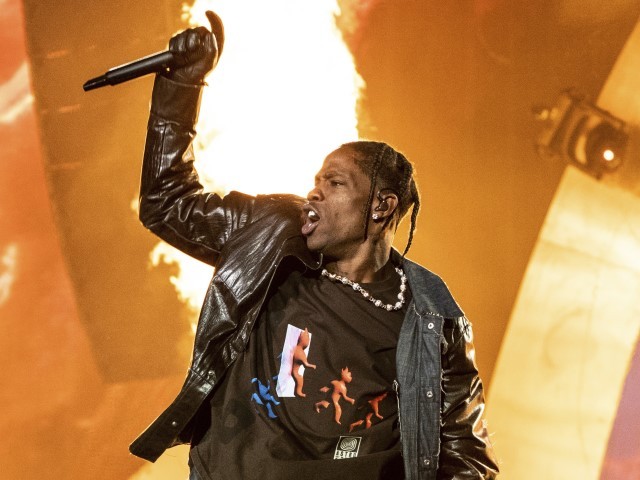 Travis Scott performs at Day 1 of the Astroworld Music Festival at NRG Park on Friday, Nov. 5, 2021, in Houston. (Amy Harris/Invision/AP)

3. Busy Philipps attacks Chris Pratt for being a “religious zealot” for his Instagram post praising his wife

Philipps is one of Hollywood’s most vocal Democratic boosters and promoters of left-wing causes. She has testified in front of thee Houses Judiciary Committee on abortion, and campaigned for Democratic candidates including Beto O’Rourke in Texas and Andrew Gillum in Florida. 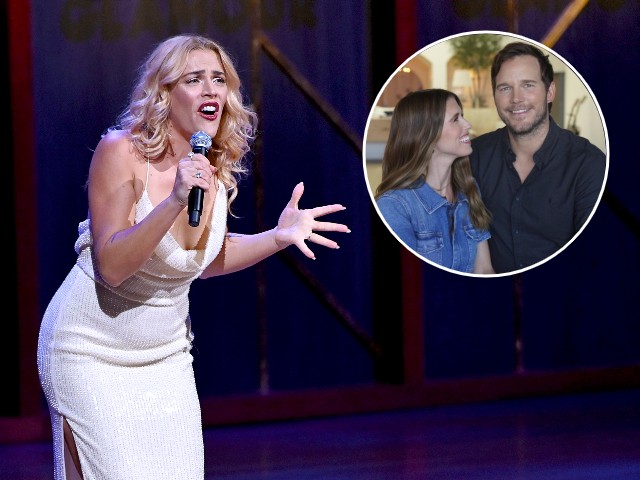 Pop culture reached a new nadir when singer Sophia Urista of the band Brass Against reportedly invited a fan onstage, told him to lie down, and urinated on his face. The unplanned event was so appalling that the band issued an apology, saying, “Sophia got carried away. That’s not something the rest of us expected, and it’s not something you’ll see again at our shows.” 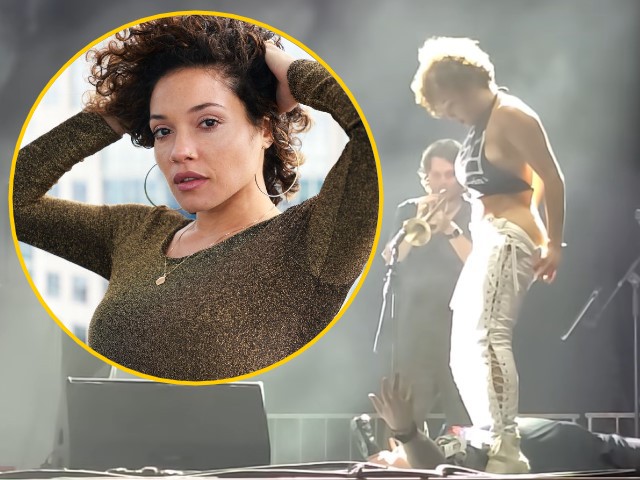 Singer Sophia Urista (inset) of the band Brass Against urinating on a fan’s face during a performance on Nov. 11, 2021. (K Train 2787 Productions/YouTube; Arturo Holmes/Getty)

5. Controversy over Dave Chappelle’s The Closer

No one has provoked as much cultural rage this year as comedian Dave Chappelle for his latest Netflix stand-up special. The comedian is no stranger to controversy, but the 2SLGBTQIA+ cancel mob appears to have taken things too far for even the left-wing Netflix, which has defended Chappelle and has so far refused to accede to its demands to yank the special.

The blue-on-blue civil war points to the growing unpopularity of the transgender agenda among left-wingers, and the growing feeling that the 2SLGBTQIA+ community’s mafia tactics are alienating people of all political stripes. The Chappelle controversy has unmasked the movement for who they really are — cultural authoritarians who want to control what you see and think. 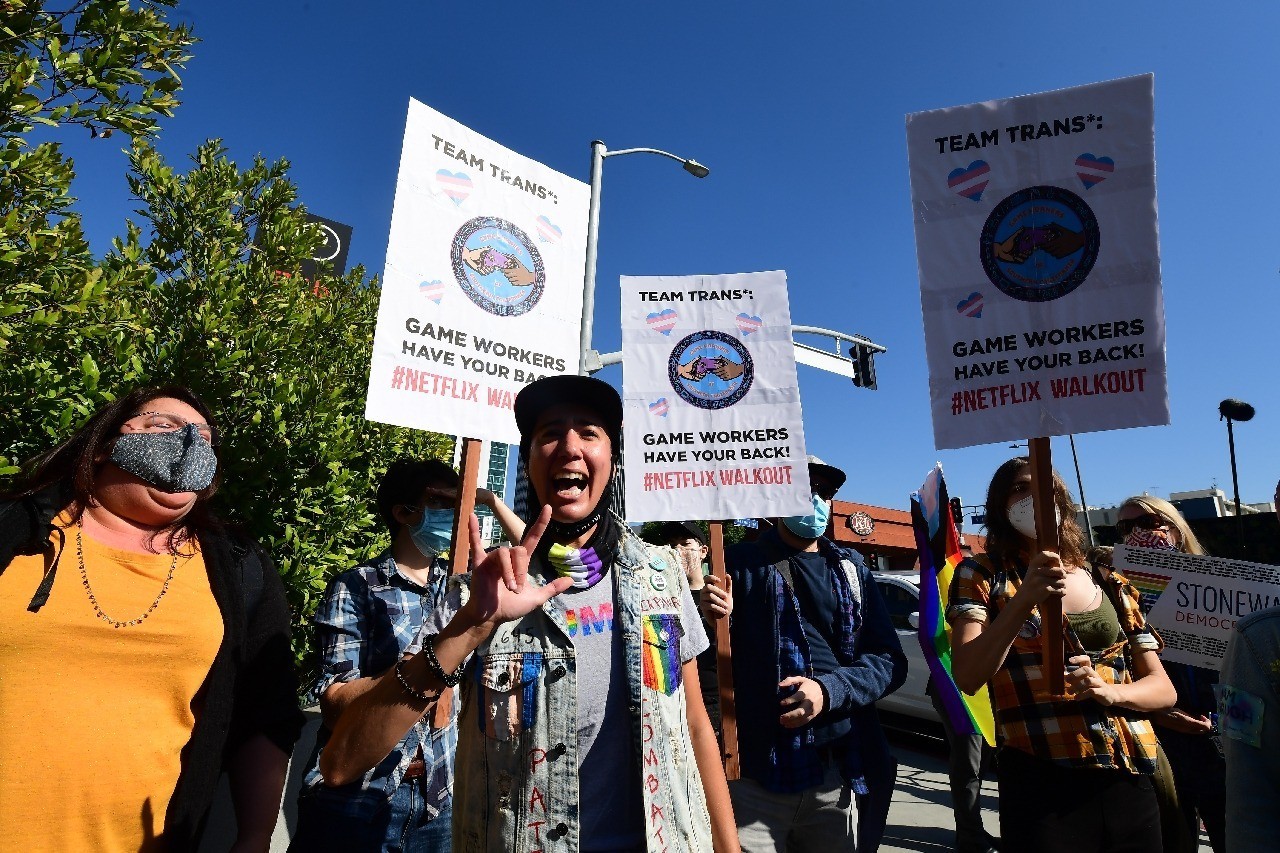 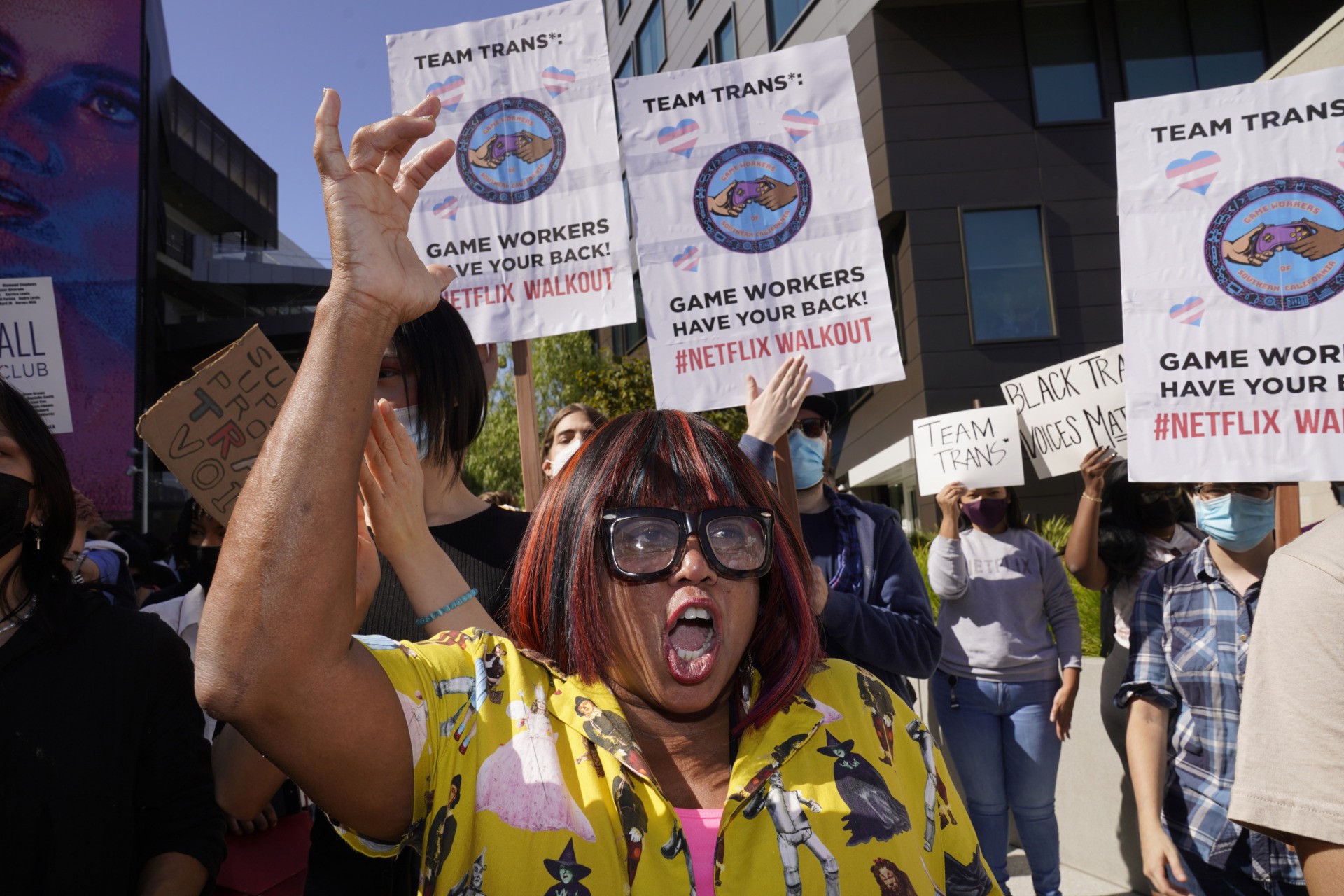