On Tuesday, General Hospital star Steve Burton confirmed to fans that he had been fired from the ABC soap opera after refusing to comply with the network’s COVID-19 vaccine policy.

“I wanted you to hear it from me personally,” Burton said in an Instagram post. “Unfortunately, ‘General Hospital’ has let me go because of the vaccine mandate. I did apply for my medical and religious exemptions, and both of those were denied. Which, you know, hurts. But this is also about personal freedom to me.”

Burton, who has played Jason Morgan since 1991, expressed his gratitude for having been able to perform the role for so long. He also thanked the fans and added he hoped he’d be back, saying, “Maybe one day if these mandates are lifted, I can return and finish my career as Jason Morgan. That would be an honor.”

Burton had announced that he tested positive for the virus in August because he had been “exposed at work,” and fan sites had been discussing his vax status for months, according to Variety.

The long-running ABC soap is the only one of the few soaps still in existence that has initiated a vaccine mandate — which went into effect on Nov. 1. The others, NBC’s Days of Our Lives, and CBS’ The Young and the Restless and The Bold and the Beautiful, are relying solely on testing, social distancing, and quarantining if exposed.

Burton is not the only star to be exiting General Hospital. Ingo Rademacher, who has played Jasper “Jax” Jacks since 1996, is also out. 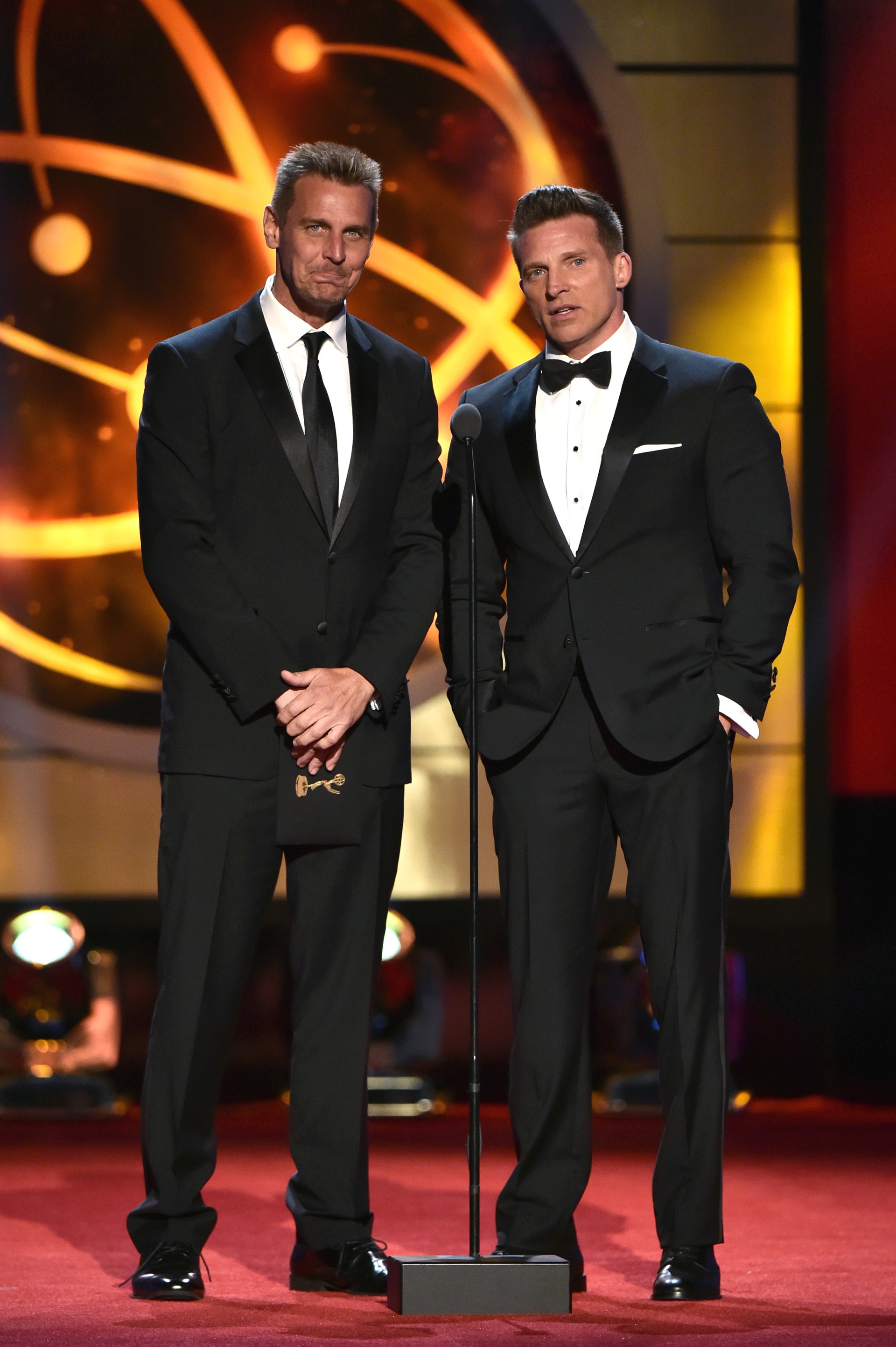 His final episode aired on Nov. 22. Rademacher was also insistent that he would not take any of the coronavirus vaccines, however, he was also under scrutiny for his comments about transgenderism.