Social media users branded Mirren “racist,” and called her a “well known Zionist and Israel-worshipper” after the actress took on the role of the wartime prime minster in the new film — set during the Yom Kippur War in 1973, when Arab nations attacked Israel.

“How sick making a biopic on criminal Golda Meir and yes no surprise Helen Mirren the racist is happy to portray the pure distorted version of a disgusting individual,” complained one Twitter user, who said that they are “Palestinian and proud.” 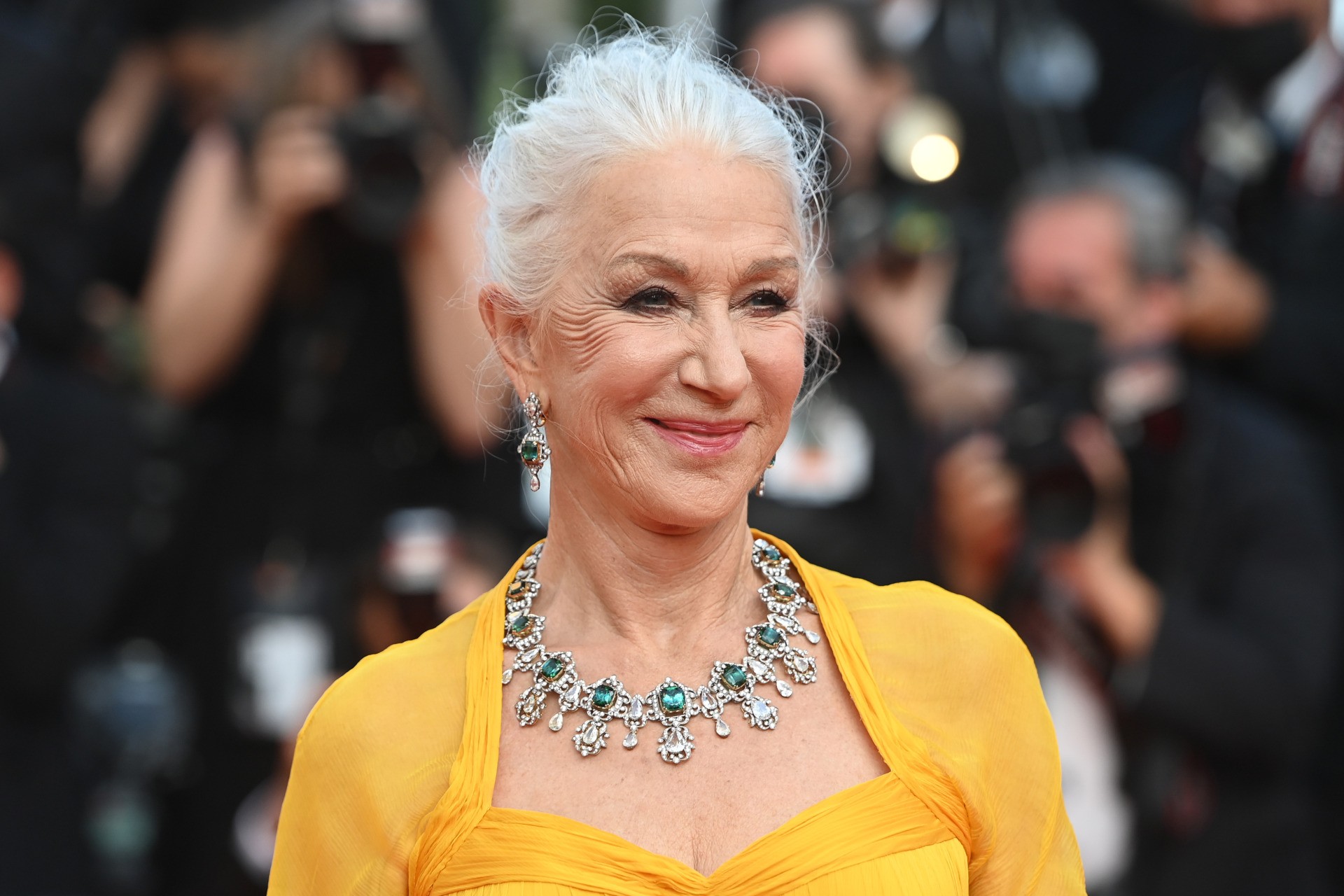 “Helen Mirren doing a film about the first female prime minister of Israel is a slap in the face to all the people of Palestine, they are literally celebrating taking over Palestine and taking families out of their homes, murdering children, families! Tasteless film!” another wrote.

“Gee wiz, will someone ever make a film about the deep and immense suffering of the #Palestinians or continue to glorify Israel time and again in the movies?????” another tweeted in reaction to the film. 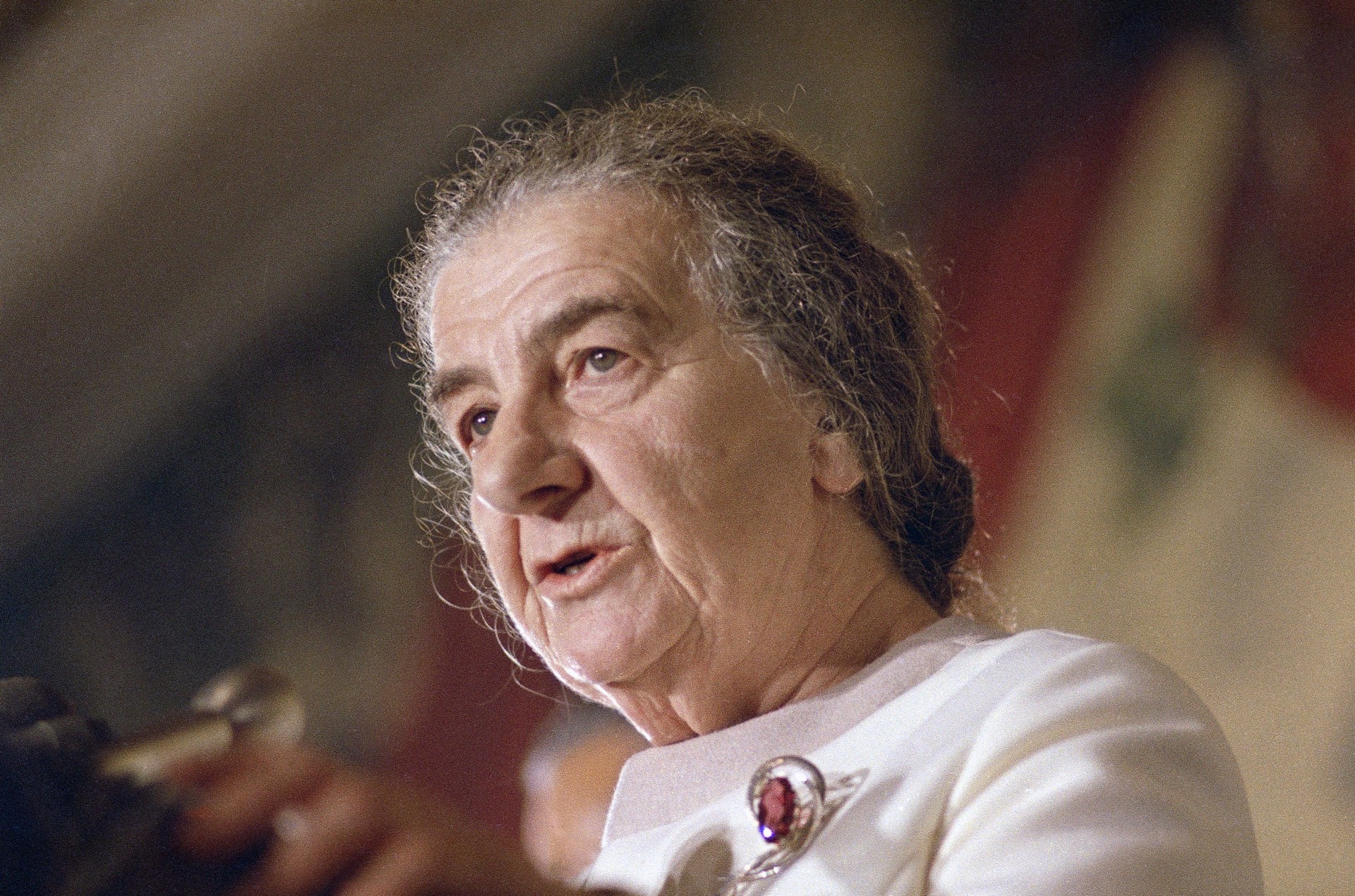 In response to that Twitter user, another commented, “And hugely disappointing that Helen Mirren is volunteering for this role — either she’s been [like most] inculcated in myth & thoroughly misinformed … or knows the truth and does it anyway.”

“Mirren is a well-known Zionist,” another said. “A big shame, as she is a very good actress.”

Another Twitter user asked if the film will “highlight some of [Meir’s] most vile and racist actions and comments against Palestinians?”

The irascible social media user was likely referring to when Meir  provoked international controversy by saying, “There were no such thing as Palestinians.”

Meir, however, was technically correct, as the state of Palestine does not actually exist.

“Golda Meir was a formidable, intransigent and powerful leader,” Mirren said of the former Israeli prime minister. “It is a great challenge to portray her at the most difficult moment of her extraordinary life. I only hope I do her justice!”