CHICAGO (AP) — A second man testified Thursday that Jussie Smollett plotted a racist and anti-gay attack on himself and paid the man and his brother to carry it out, giving them lines to shout and pointing out a surveillance camera the former “Empire” actor said would capture the hoax on video to use for publicity.

Olabingo Osundairo’s testimony at Smollett’s trial in Chicago echoed the account his brother, Abimbola Osundairo, gave on the witness stand Wednesday, including that Smollett wanted the brothers to douse him with gasoline and put a noose around his neck, and that Smollett gave them a $100 bill to buy the supplies and paid them with a $3,500 check.

Olabingo Osundairo said Smollett told him he received hate mail at the TV studio in Chicago “and he had this crazy idea of having two MAGA supporters attack him,” an apparent reference to then-President Donald Trump’s slogan “Make America Great Again.” Osundairo believed the plan was to publicize the attack on social media, not to involve police, he said. 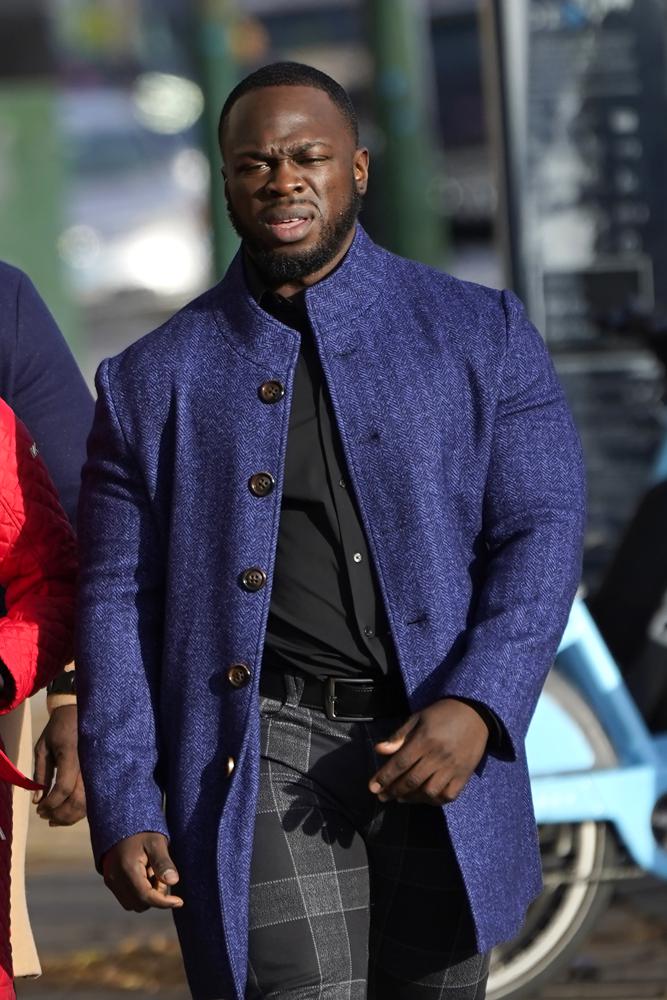 “He wanted me to put the noose round his neck and pour the bleach on him,” Osundairo said. They opted for bleach, Osundairo said, because he wasn’t comfortable using gasoline. He said Smollett wanted his brother to do the punching, and that it should look like a struggle and appear the actor fought back.

Smollett, 39, is charged with six counts of felony disorderly conduct for making what prosecutors say was a false police report about the alleged attack on Jan. 29, 2019 — one count for each time he gave a report — to three different officers. The class 4 felony carries a prison sentence of up to three years, but experts have said if Smollett is convicted he likely would be placed on probation and ordered to perform community service. 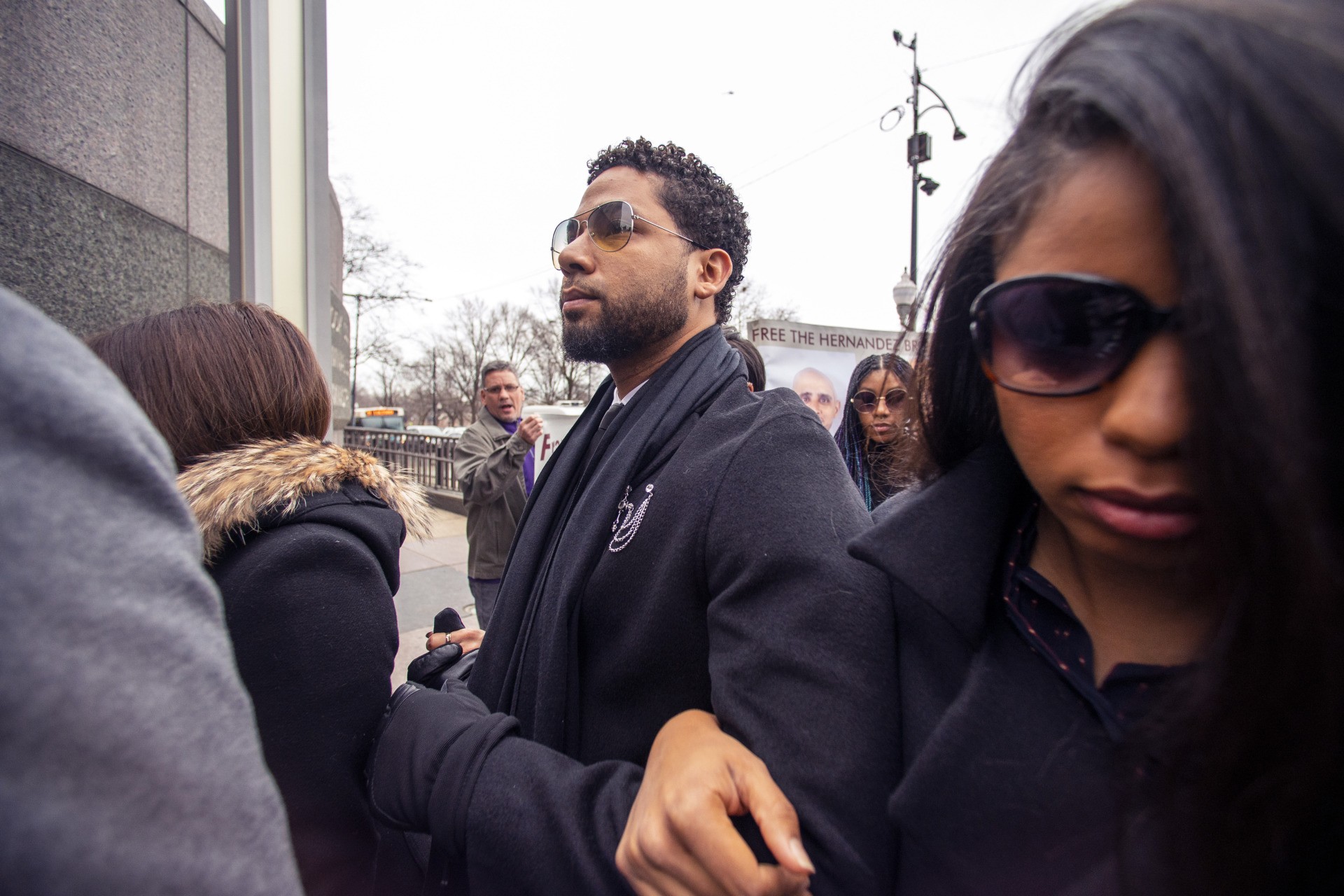 Earlier Thursday, Smollett’s lawyer worked to discredit the brothers’ accounts, suggesting they attacked Smollett because they didn’t like him, then tried to get him to pay them each $1 million not to testify that he staged the assault.

Defense attorney Shay Allen suggested the brothers were motivated to accuse Smollett of staging the hoax because of their dislike of the performer — who is gay and Black — and then saw an opportunity to make money.

He asked Abimbola Osundairo, who worked as a stand-in on the Chicago set of “Empire,” if he tried to get a $5,000-per-week job as Smollett’s security and if after he was questioned by police and released he told Smollett he and his brother wouldn’t testify at his trial if they were each paid $1 million. Osundairo responded “No sir” to both.

Allen also questioned why Smollett would ask Osundairo and his brother to wait around for him outside at 2 a.m. in January, when temperatures were well below freezing and why they would do so.

“You really wanted to carry out this attack,” Allen said.

In follow-up questioning by prosecutor Dan Webb, Osundairo said he never thought Smollett would go to the police to report the fake attack as a real hate crime. He said Smollett told him that he wanted to use it to generate media attention, and that he has never lied to Chicago police.

Smollett’s legal team needs to cast doubt on the brothers’ damaging testimony but it isn’t easy. Abimbola Osundairo stuck with his story during cross-examination, while also denying he had a sexual relationship with Smollett or that he asked the actor to hire him. And much of what the Osundairos have told jurors about that night appears to be corroborated by video and other evidence.

Smollett’s legal team is expected to ask Olabingo Osundairo on cross-examination about his previous felony conviction, which he testified Thursday was in 2012, for aggravated battery. As a convicted felon he could not legally possess a firearm, but police found several guns when they searched their home after the alleged attack. Abimbola Osundairo said the guns belonged to him and that Olabingo Osundairo didn’t live there, but defense attorneys questioned that. They say the brothers made up a lie about Smollett staging the attack to get out of trouble for possessing the firearms and heroin that was also found in the home.

Abimbola Osundairo, an aspiring actor who worked with Smollett on the Chicago set of “Empire,” said he and his brother agreed to their roles in the fake attack because he felt indebted to Smollett for helping him with his acting career. Olabingo Osundairo said he didn’t know they were going to be paid for the fake attack, and said he wouldn’t have participated if he had known Smollett would involve the police.

The morning after they carried out the hoax, as news broke of a hate crime against Smollett, Abimbola Osundairo said he texted a note of condolence to Smollett, also as instructed. It read: “Bruh, say it ain’t true. I’m praying for speedy recovery.”

Defense attorney Nenye Uche has said the brothers attacked Smollett “because of who he is” and has suggested that the brothers were homophobic.