Comedian and actor Jeff Garlin has forcefully denied that he was ever fired from the ABC TV series The Goldbergs over inappropriate behavior, and he is also defiant over charges that he makes people uncomfortable on the set of the show.

Recently, rumors from unnamed sources claimed that the Curb Your Enthusiasm star was fired for repeatedly making comments that made people working on the series feel uncomfortable. Garlin has starred as Murray Goldberg on the series since its debut in 2013.

But in a new interview with Vanity Fair, Garlin shoots down the rumors that he has been fired. The star also said he refuses to change his “process” for acting in the series, despite how people feel about it.

He also said he blames the confrontations on “missed jokes” by staffers or other actors who don’t understand his sense of humor. But he added that he won’t stop his habits and finds his “process” vital to making the show. 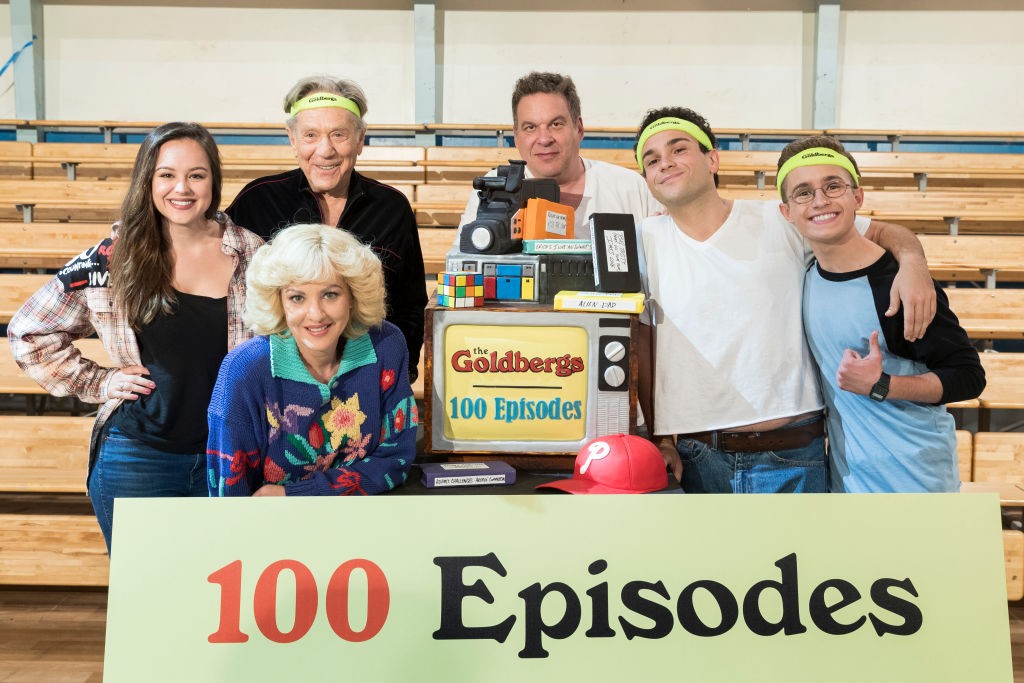 “It’s always the same thing. It’s about me and my silliness on set,” he continued. “They don’t think it’s appropriate. I do. That’s where we’re at. I’ve not been fired because of it. We just think differently.”

“My opinion is, I have my process about how I’m funny, in terms of the scene and what I have to do. They feel that it makes for a quote ‘unsafe’ workspace… I am always a kind and thoughtful person. I make mistakes, sure,” Garlin said. “But my comedy is about easing people’s pain. Why would I ever want to cause pain in anybody for a laugh? That’s bullying. That’s just uncalled for.”

He also admitted that there have been “investigations” of his behavior.

“There has been an HR investigation on me the past three years. HR has come to me three years in a row for my behavior on set,” he said.

One of the accusations against him is that he sent a text joking that everyone should come to work for a table reading wearing only their underwear. But Garlin denies ever sending such a text.

“There’s no way. I’m talking 100 per cent no way, because I don’t talk that way. I don’t,” he insisted. “Now, have I said stuff like that joking? You bet. But not joking where the underlying thing was something sexual. It would have been silly.”

Garlin also said that the people pushing the rumors are out to get him.

“I did a movie for Netflix called Handsome—never have any problems. There was nothing. So, whoever it is that feels this way has it out for me. That’s my true belief. I would never physically put myself to someone. And I would never hatefully say something to anyone,” he told the magazine.