According to TMZ, the 44-year-old was booked in the Midwest City Jail after presenting himself to police. The arrest stems from an alleged altercation between Ratray and his now-ex-girlfriend in Oklahoma City this month.

The actor, who played Buzz McCallister in the first two Home Alone installments, was in the city to appear at a Christmas convention from Dec. 4-5 with his girlfriend, according to local outlet KFOR,

The girlfriend alleged to authorities Ratray drank a bottle of wine and over 10 shots of booze in two different locations. The two reportedly got into an argument at a bar when Ratray became upset his girlfriend did not charge a pair of fans for autograph cards. 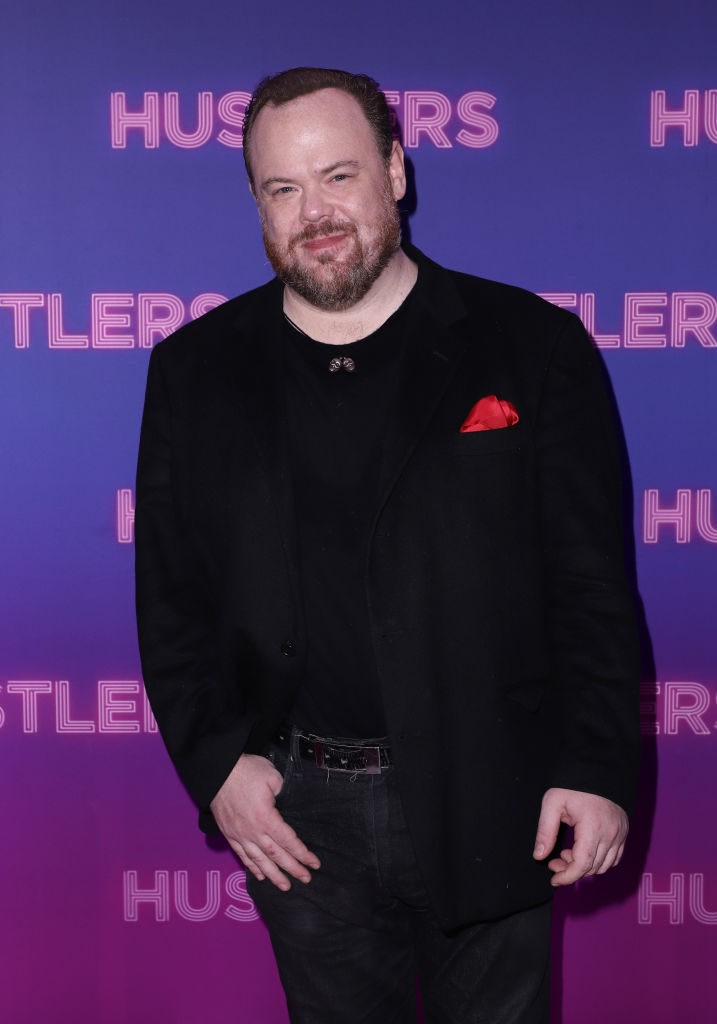 They eventually continued their argument in their hotel room, and Ratray allegedly pushed his girlfriend onto a bed, placing one hand on her throat and another on her mouth as he allegedly applied pressure.

“This is how you die,” Ratray allegedly told her, according to a report by authorities obtained by KFOR.

“[The] victim had trouble breathing while she was being strangled and while the defendant’s hand was over her mouth,” the report stated.

Ratray hosted a one-night only rental on Airbnb of the famous McCallister home.