New research from a Hungarian study has found that celebrity-obsessed people are less intelligent, as they perform lower on cognitive tests than those with lower levels of celebrity worship.

A study published in BMC Psychology late last year concluded that “there is a direct association between celebrity worship and poorer performance on the cognitive tests that cannot be accounted for by demographic and socioeconomic factors.”

The study asked 1,763 Hungarian adults to complete two intelligence subtests — one a vocabulary test and the other a digit symbol substitution test — before completing a questionnaire, titled, “Celebrity Attitude Scale” to determine their levels of interest in celebrities. 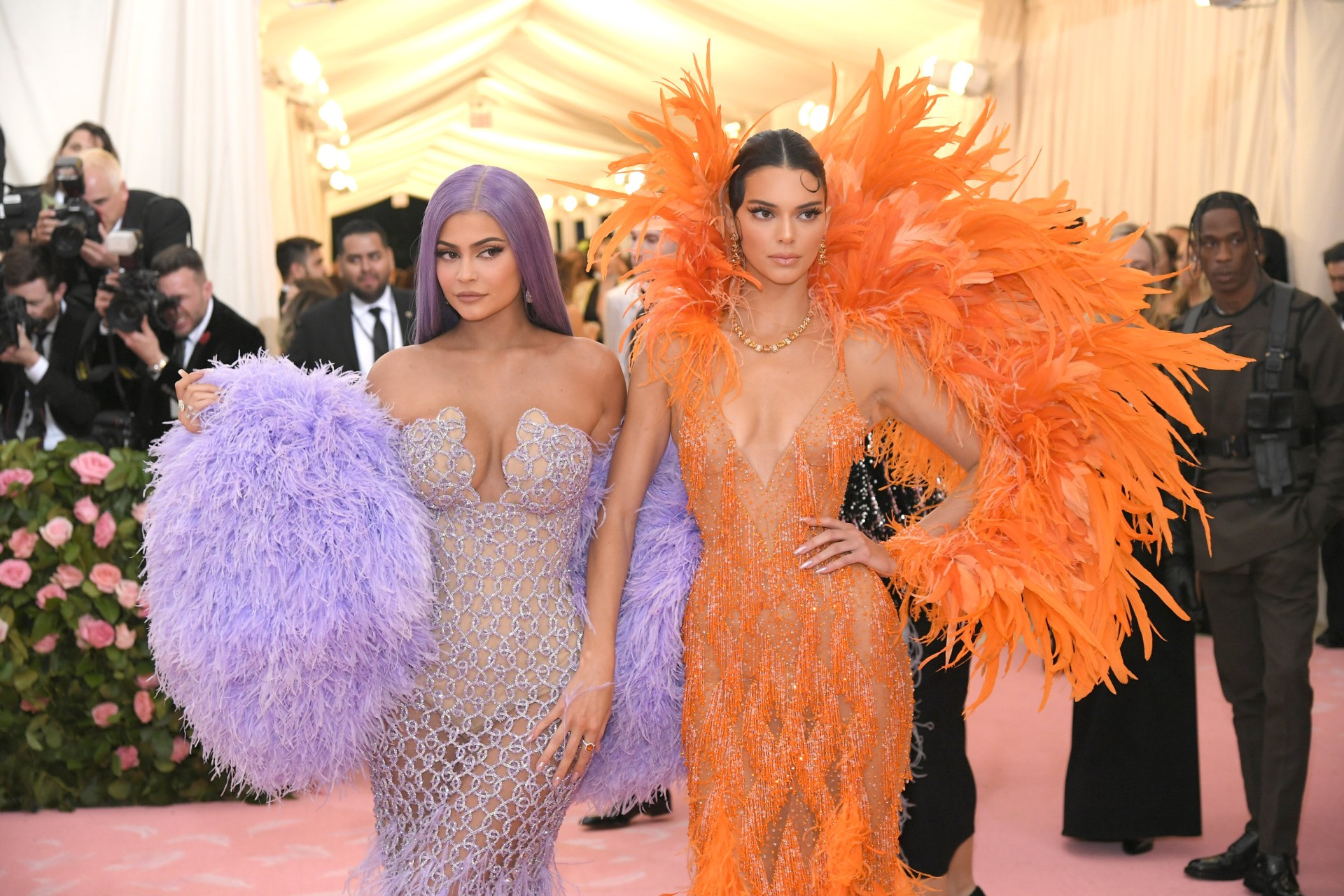 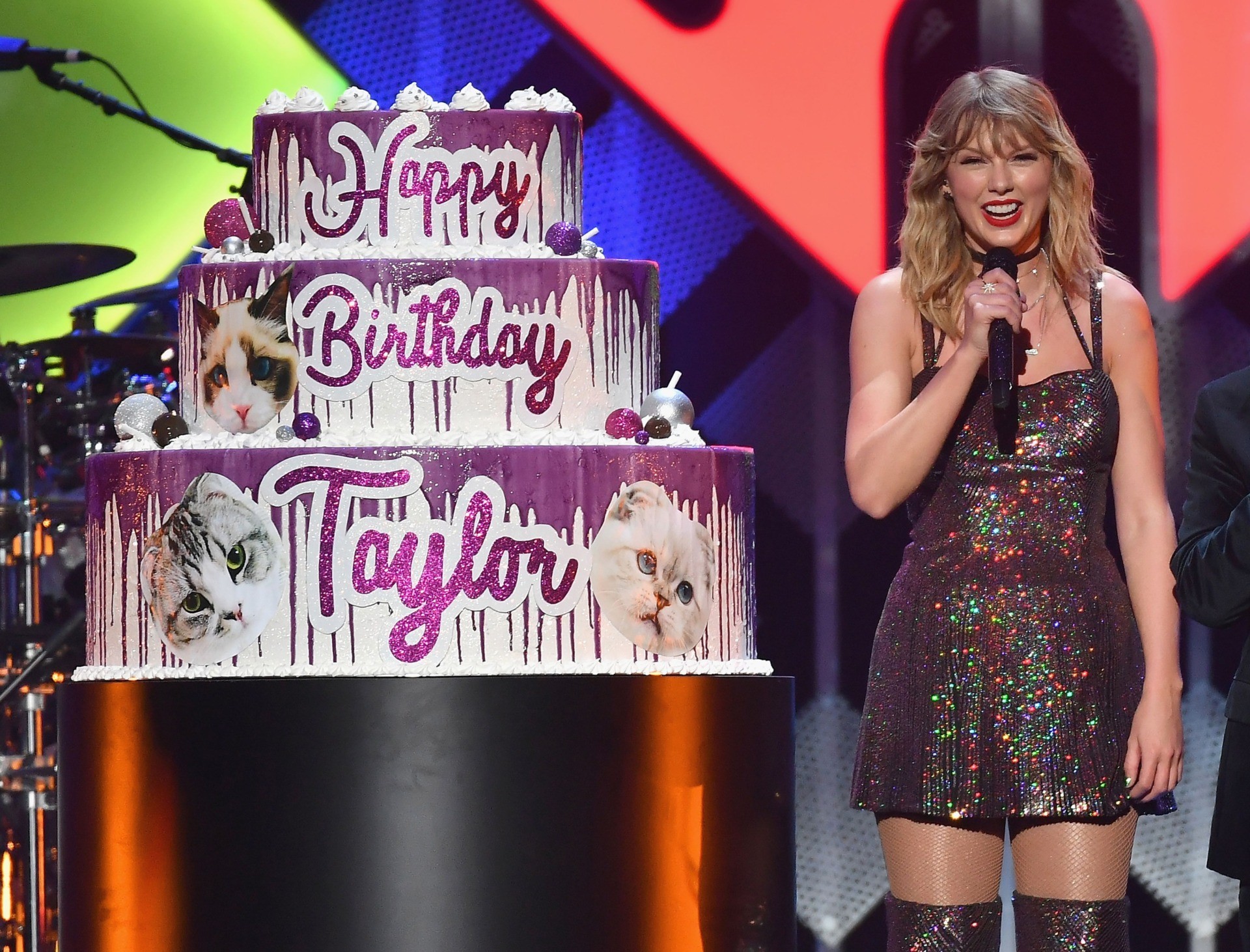 Another statement on the questionnaire read, “If I were lucky enough to meet my favorite celebrity, and he/she asked me to do something illegal as a favor I would probably do it.”

The results found that “linear regression models indicated that celebrity worship was associated with lower performance on the cognitive tests even after controlling for demographic variables, material wealth and self-esteem, although the explanatory power was limited.”

The researchers, however, said that it remains unclear whether celebrity-obsessed people perform poorly on cognitive tests because they are using their brainpower to think about famous people, or if they are fixated on celebrities because they are less intelligent to begin with.

“Future studies should seek further support for our suggestion that the cognitive effort invested in maintaining the absorption in a favorite celebrity may interfere with the person’s performance in tasks that require attention and other cognitive skills,” the researchers told PsyPost.

“Although our research does not prove that developing a powerful obsession with one’s favorite celebrity causes one to score lower on cognitive tests, it suggests that it might be wise to carefully monitor feelings for one’s favorite celebrity, keeping in mind that most celebrities are human beings who have some flaws just like average persons have,” they added.