Supermodel Brooks Nader says someone put Apple’s new tracking device, AirTags, in her coat pocket, and used it to stalk her while she was out one night in New York City.

“I was at a bar in Tribeca — I was at the bar, and I was waiting on someone, alone, had my coat on the chair behind me,” Nader explained. “It was crowded — then I went to meet some girlfriends at a bar nearby, didn’t get any notifications, nothing like that.”

“And then I went to the next spot, no notifications,” she continued, “Then stupidly, I was walking home, alone — around 11:30 p.m., and once I was already on my walk home, halfway home, I got the notification that was, like, ‘Someone’s tracking you and has been for a while.'”

“I turns out it was an AirTag, which is a tiny, little, white circular thing that Apple makes, and it’s used for horrible, horrible things,” Nader said. “After I researched it, people have been using it in people’s cars to stalk them, human trafficking, all kinds of stuff.”

As Breitbart News reported last month, criminals are using AirTags to track and target victims in crimes ranging from car theft to stalking. One cybersecurity expert commented: “I don’t think there’s any question that Apple’s AirTags are being used for stalking.”

“I had no idea that these existed until it happened to me,” the supermodel said in her video.

Nader went on to say that she is now “trying to raise awareness and tell all my ladies out there to watch your belongings, look out for the notification.”

“The only silver lining is that I actually got notified that someone was tracking me,” she added. “I don’t think that happens with Tile or any of those other devices. So just check your belongings, check your surroundings.”

“It was the scariest, scariest moment ever, and I just want everyone to be aware that this exists,” Nader said.

In a statement to Engadget, an Apple spokesperson said, “We take customer safety very seriously and are committed to AirTag’s privacy and security.”

“AirTag is designed with a set of proactive features to discourage unwanted tracking — a first in the industry — that both inform users if an unknown AirTag might be with them, and deter bad actors from using an AirTag for nefarious purposes,” the spokesperson added.

“If users ever feel their safety is at risk, they are encouraged to contact local law enforcement who can work with Apple to provide any available information about the unknown AirTag,” the Apple spokesperson said.

The AirTag is roughly the size of a coin and was released just less than one year ago — April 2021. 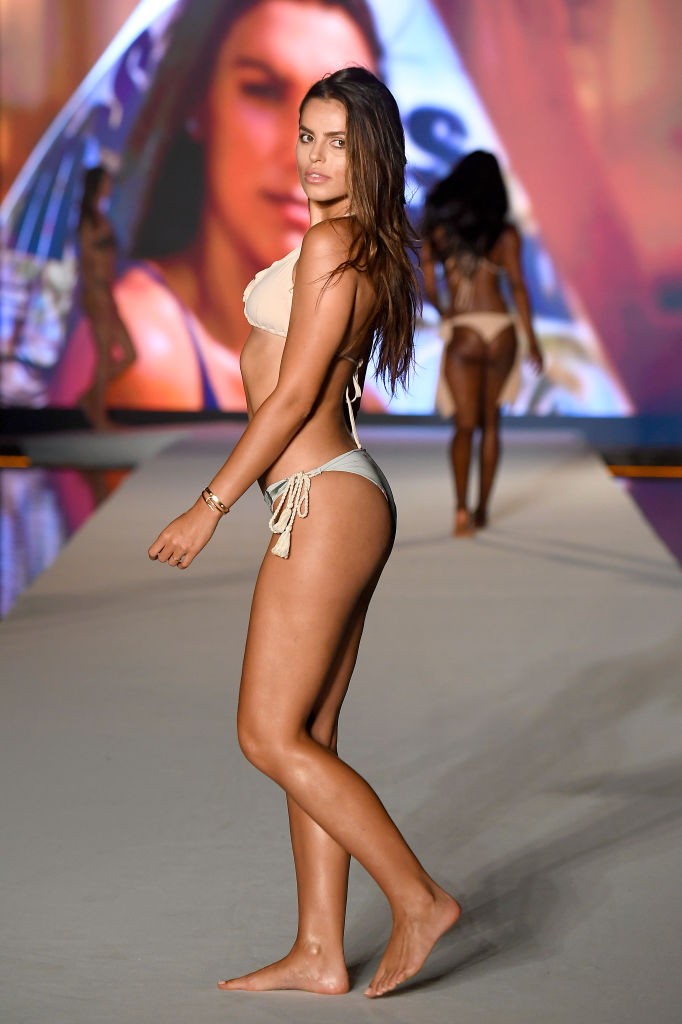 In December, after releasing the AirTags, Apple launched an Android app called Tracker Detect, which alerts people to nearby AirTags that are away from their owner and could be on them, Engadget noted.

However, since Find My iPhone — an app that is pre-installed on Apple devices — is not part of Android, one would need to know about the Tracker Detect app and have it installed in order to detect a hidden AirTag.