The story typically follows an effete, young aristocrat returning to Southern California from Spain, who becomes a masked, rapier-wielding vigilante when he finds the local peoples oppressed by a vicious government official and the coarse armed forces at his disposal.

Created in 1919 by American writer Johnston McCulley, until now, the story has always featured a man in the eponymous role of Zorro, i.e. “The Fox.” But along with writer-director Rebecca Rodriguez and Sean Tretta, Robert Rodriguez is planning a new, female-led Zorro in association with Howard T. Owens’ Propagate, CBS Studios, and the CW Network, according to Variety.

Rodriguez and his sister initially aimed at producing the project for NBC-TV. That deal ultimately fell apart last year. Now, with the addition of Tretta, it appears the project has a new life at the youth-marketed CW.

This Rodriguez iteration features “a young Latinx woman seeking vengeance for her father’s murder joins a secret society and adopts the outlaw persona of Zorro.”

Rodriguez had signed Sola Dominguez to star in the series when it was set to air on NBC. There is no word if Dominguez will carry over into the new attempt to bring a gender-swapped Zorro to the CW. 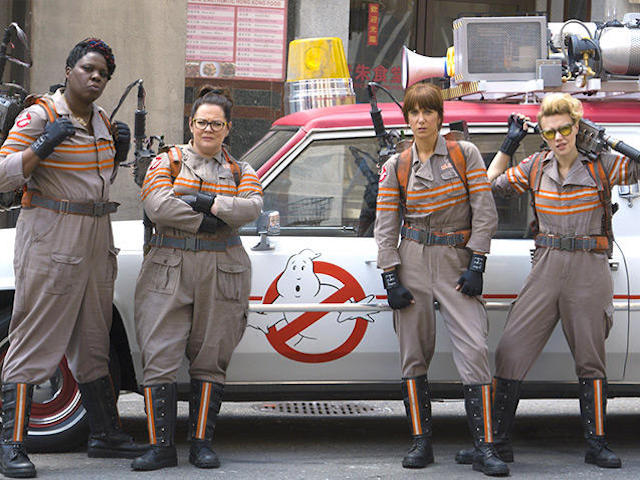 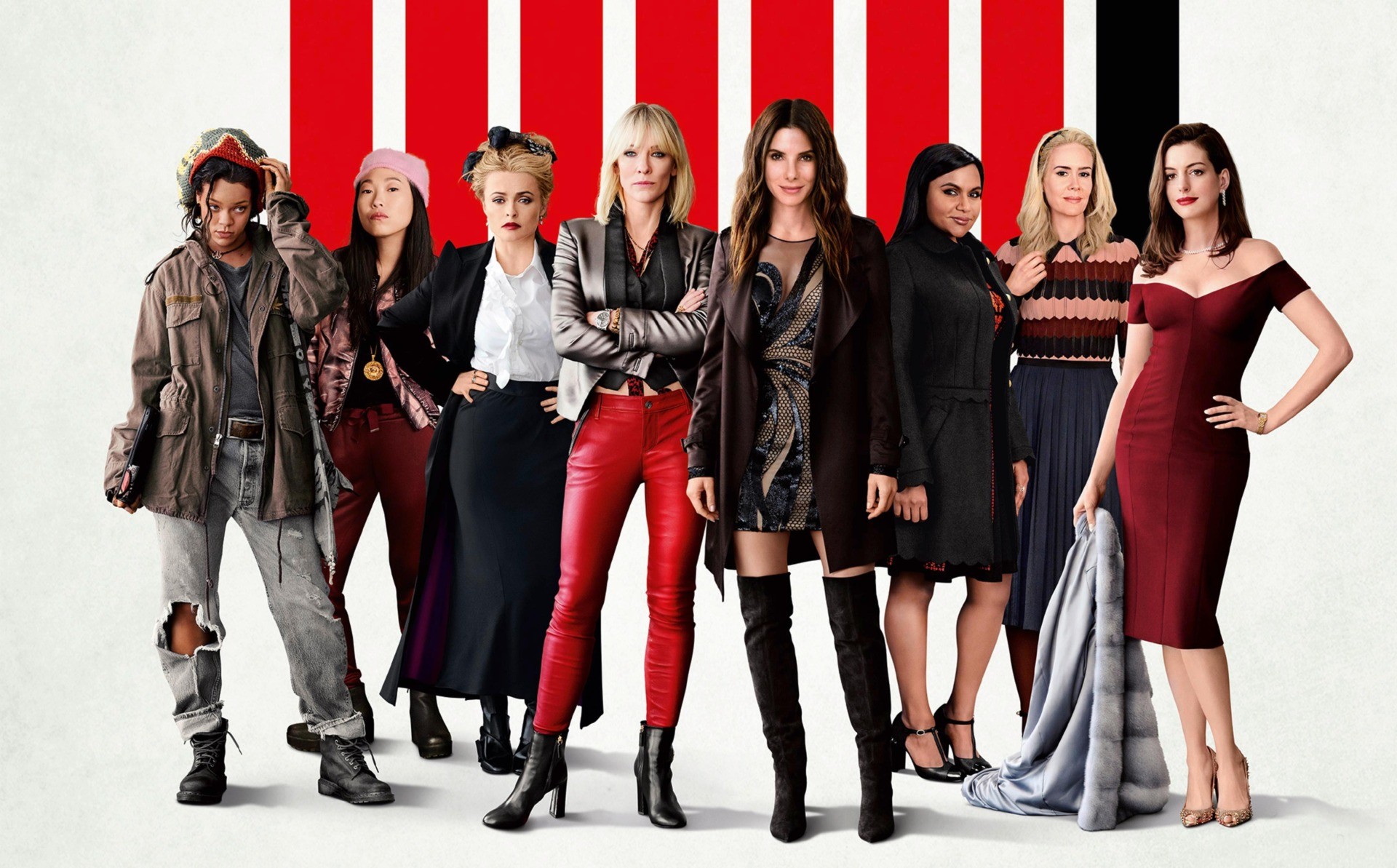 There are also several other gender-swapped films in the planning stages, including a female Thor currently set to star Natalie Portman, who is finally coming back to the Marvel movie scene after refusing to reprise her Jane Foster role in the past few films. Disney has also been looking to re-boot the 1991 film, The Rocketeer, but starring a black female lead instead of the white male of the original movie and the comic book upon which it was based. Also there are plans for a remake of 1984’s Splash, as well, but instead of a man meeting a mermaid, the film is to feature a woman meeting a merman.