NEW YORK (AP) — André Leon Talley, the towering former creative director and editor at large of Vogue magazine, has died. He was 73.

Talley was an influential fashion journalist who worked at Women’s Wear Daily and Vogue and was a regular in the front row of fashion shows in New York and Europe. At 6-feet-6 inches tall, Talley cut an imposing figure wherever he went, with his stature, his considerable influence on the fashion world, and his bold looks.

In a 2013 Vanity Fair spread titled “The Eyeful Tower,” Talley was described as “perhaps the industry’s most important link to the past.” Designer Tom Ford told the magazine Talley was “one of the last great fashion editors who has an incredible sense of fashion history. … He can see through everything you do to the original reference, predict what was on your inspiration board.”

Designer Diane von Furstenberg praised Talley on Instagram, writing: “no one saw the world in a more glamorous way than you did … no one was grander and more soulful than you were.”

In his 2003 memoir, “A.L.T.: A Memoir,” Talley focused on two of the most important women in his life: his maternal grandmother, Bennie Frances Davis and the late fashion editor Diana Vreeland. 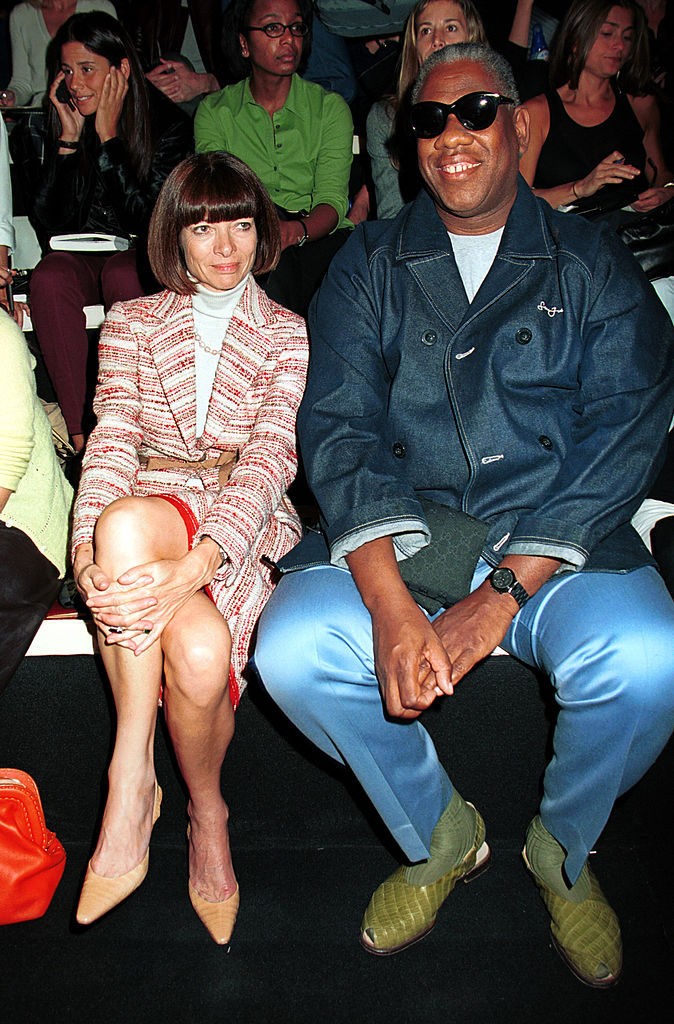 “Bennie Frances Davis may have looked like a typical, African American domestic worker to many of the people who saw her on an ordinary day, but I, who could see her soul, could also see her secret: that even while she wore a hair net and work clothes to scrub toilets and floors, she wore an invisible diadem,” he wrote.

His relationship with Vogue started at Duke University, where his grandmother cleaned dorms; Talley would walk to campus in his youth to read the magazine.

Talley was also a familiar figure to TV audiences, serving as a judge on “America’s Top Model” and appearing on “Sex and the City” and “Empire.”

Raised in Durham, North Carolina, Talley worked assorted jobs before arriving in New York in the 1970s, soon meeting Vreeland striking up a friendship that lasted until her death in 1989.

Talley worked as a park ranger in Washington, D.C., and Maryland, where he told visitors about slaves who built Fort Washington and dressed up like a Civil War soldier, he told The Associated Press in 2003.

After stints with Interview magazine and Women’s Wear Daily, Talley was hired at Vogue in 1983 by Editor in Chief Anna Wintour and was appointed its creative director in 1988. 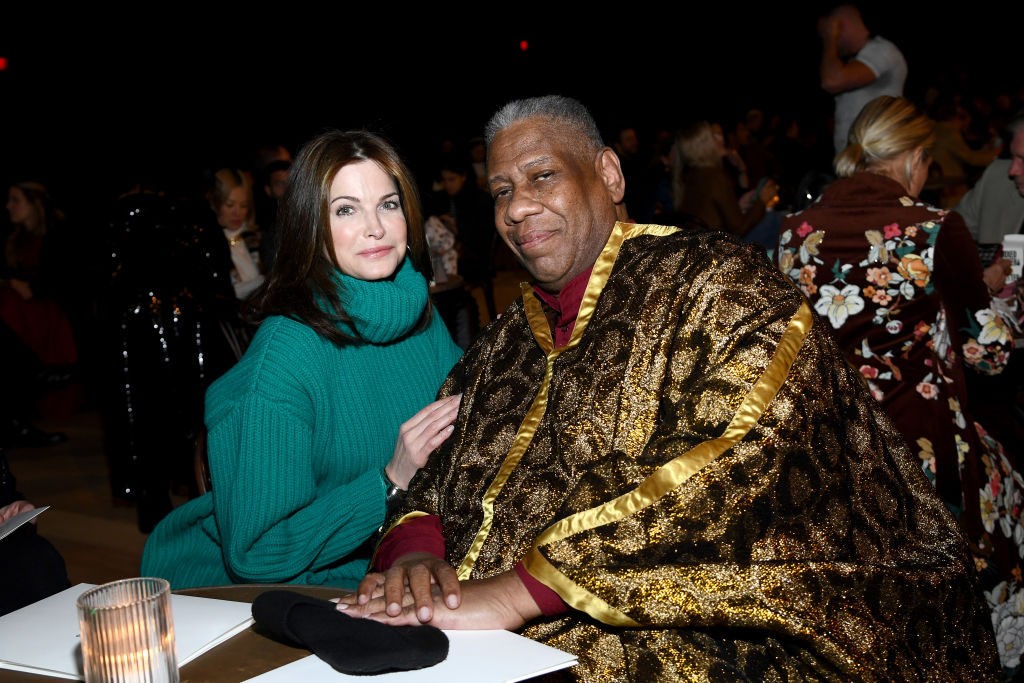 Talley released another memoir in 2020, “The Chiffon Trenches,” that included gossipy behind-the-scenes tales about Wintour and other fashion figures like the late designer Karl Lagerfeld.

Of all the elements of a person’s apparel, Talley considered shoes to be most important.

“You can tell everything about a person by what he puts on his feet,” Talley told the AP.

“If it’s a man and you can see the reflection of his face on the top of his black shoes, it means they’ve been polished to perfection. … If it’s a woman and she’s wearing shoes that hurt … well, shoes that hurt are very fashionable!”