Actor and podcast host Dax Shepard called out the enviro radicals on the left this week for spending an inordinate amount of emotional energy on shaming people who drive gas-powered vehicles.

During an episode of the Armchair Expert podcast featuring left-wing documentary filmmaker Michael Moore, the discussion centered on the effectiveness of the environmentalist movement’s messaging. While Moore lamented how little the environmental movement has gained in recent years, Dax Shepard believed that the left has targeted the wrong people, specifically in regards to climate change. 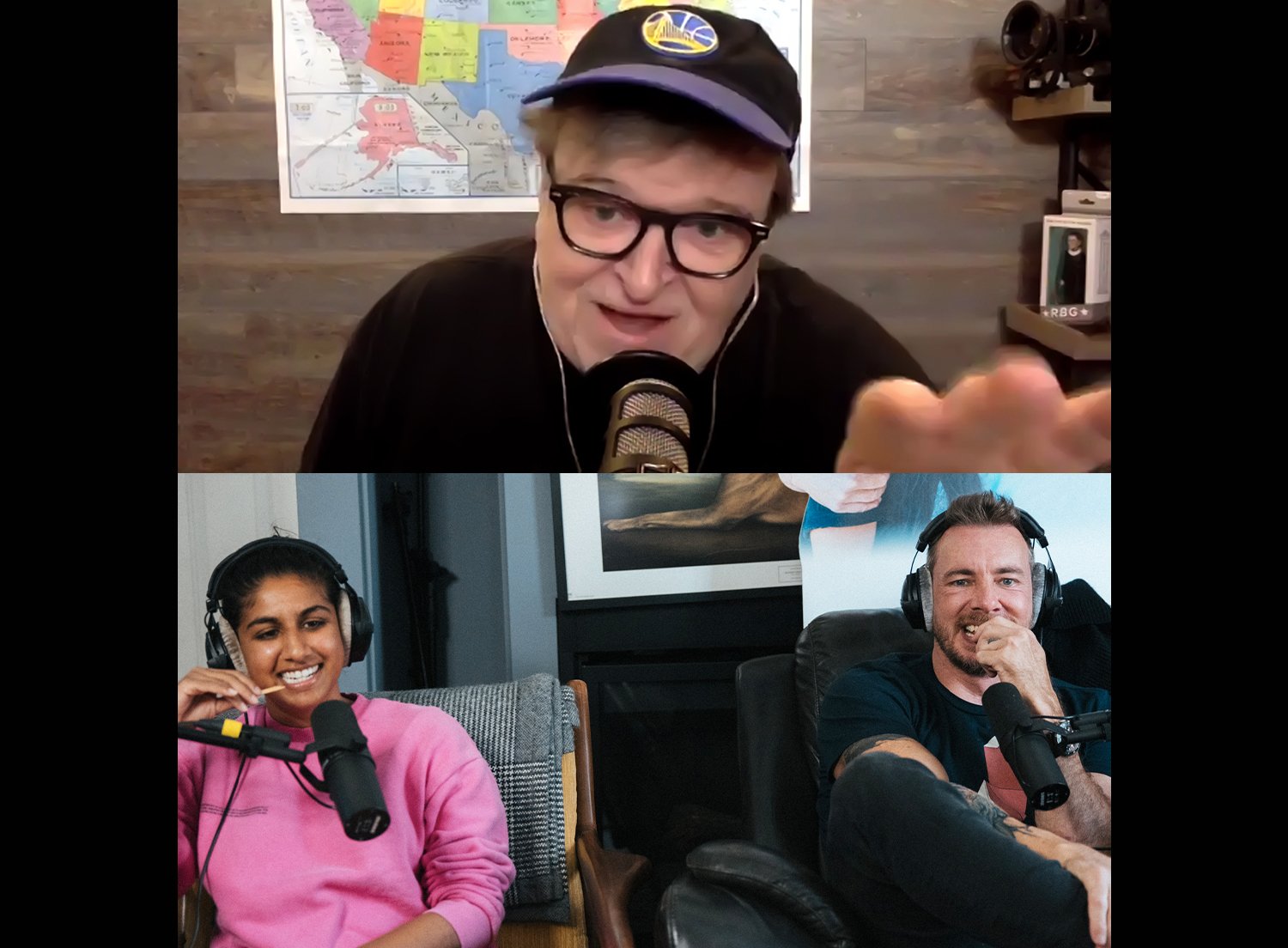 “Both sides ultimately end up funneling into a terrible paradigm of good and evil, and selfish and unselfish. And these things are just so incomplete, and they’re so lazy,” began Shepard.

“On the left what I have seen the approach be is A)  completely ignoring the source of carbon,”  Shepard said. “We had Bill Gates on, we read his book, it’s so fucking good, everyone should read it, it’s a real fucking problem and it has to be addressed.”

However, Shepard emphasized that the problem must be addressed “by lobbing off the worse offenders in order,” the least of which is cars.

“One of the least offenders, I hate to tell everyone, is cars. It’s one of the more insignificant elements of this huge pie of carbon,” said Shepard. “The left has taken it and just fired up the shame machine. That’s what we love to do. We are the big pointers at people. We’re the shame-mongers.”

Shepard ultimately concluded that shame-mongering does more harm than good, saying it’s one of the biggest frustrations he has with the left.

“When you approach people with, ‘You’re a piece of shit cause you drive this car’ and you’re actually not accurate about it being a big slice of the pie,” he concluded. “Guess what, you’re movement wasn’t very fucking effective. And I have that frustration with our side.”

Heavy industry is responsible for around 22 percent of global CO2 emissions. Forty-two percent of that — about 10 percent of global emissions — comes from combustion to produce large amounts of high-temperature heat for industrial products like cement, steel, and petrochemicals.

Dax Shepard’s level-headed comments about climate change messaging come in the same week that actor Leonardo DiCaprio lamented that the earth has only nine years left to sustain itself.

“There is a ticking clock,” DiCaprio told Deadline. “I think there’s a worldwide sense of anxiety about the fact that the powers that be, the private sector, governments, are not making the transition fast enough. We literally have a nine-year window.”