In the wake of the Alec Baldwin Rust shooting, Hollywood director and producer, Guillermo del Toro, says that he stopped using real guns in his movies several years ago.

“I haven’t shot a real gun on a movie set since 2007 or 2008,” the Oscar-winner told the Hollywood Reporter. “I don’t think it’s necessary anymore. I really don’t.”

Del Toro added that special effects can be used for gun fire, so it is no longer necessary to actually fire guns on a movie set.

“It started with The Devil’s Backbone (Del Toro’s 2001 horror film), because we were forbidden to shoot in Segovia [Spain]. We were forbidden to shoot in a forest because the ignition could start a forest fire. After that, I thought, that is the safest thing you can do, and you can do it almost with a phone app,” the Pan’s Labyrinth director said. 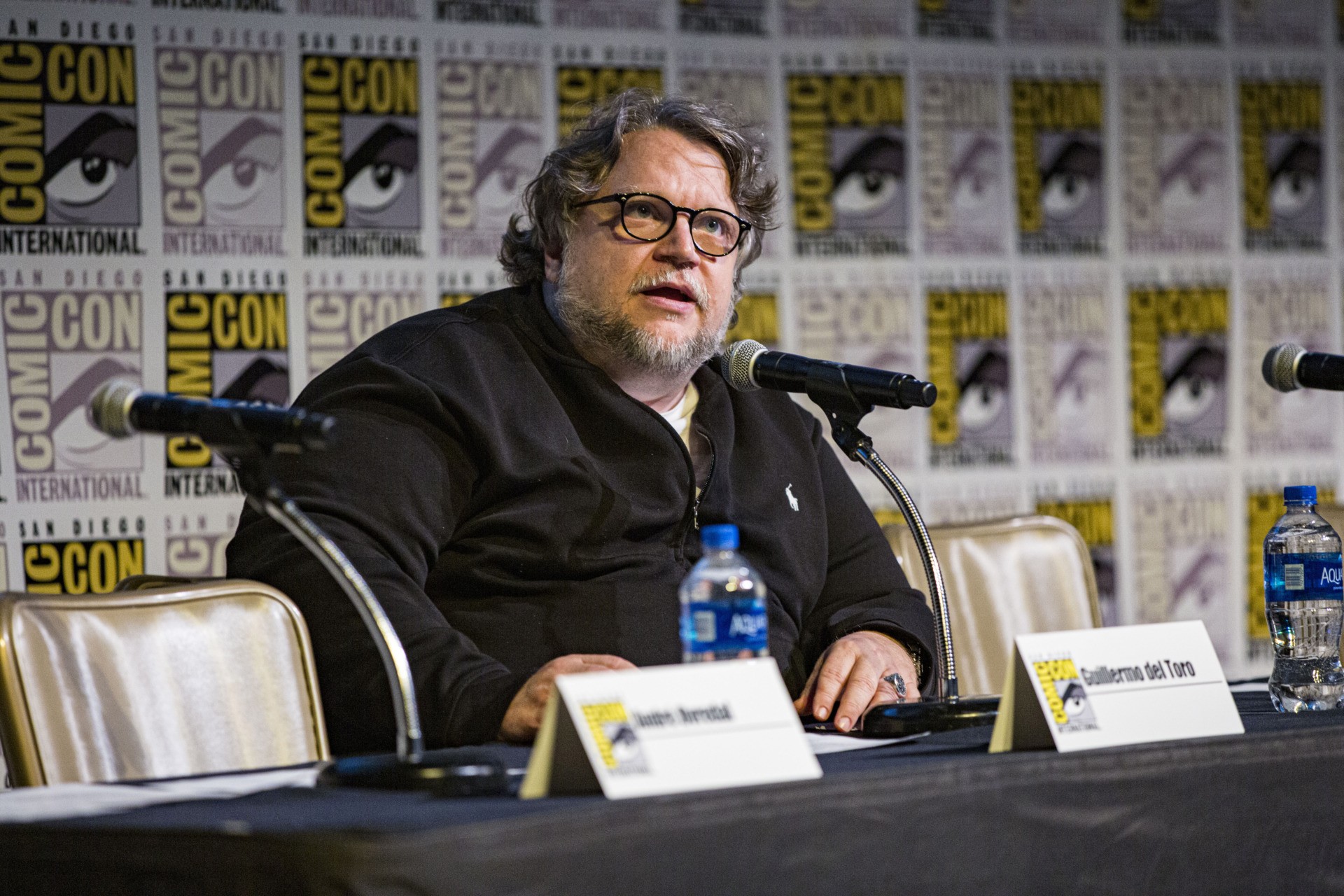 Del Toro also added that there have been a few accidents on his sets over the years. “I’ve had accidents in my sets,” he told the paper. “If an accident happens by the confluence of three, four factors that are unpredictable, that’s one thing. But if they happen and there’s one or two factors that are preventable, that weighs heavily on the director or producer. But if you try to prevent them, and the rest is tragedy, it really is a tragedy. And no one can be above to judge.”

Despite Baldwin’s claims that he was cooperating with investigators, it took the 30 Rock star more than three months to hand over his cell phone for investigators to look at for evidence in the shooting. And prosecutors have not ruled out charges being filed against Baldwin.

But in the wake of the shooting, a growing number of actors, producers, directors, and studios have begun saying that they intend to stop using real guns during filming.

In November, for instance, action star Dwayne “The Rock” Johnson, insisted that he would stop using real guns for projects produced by his film company. 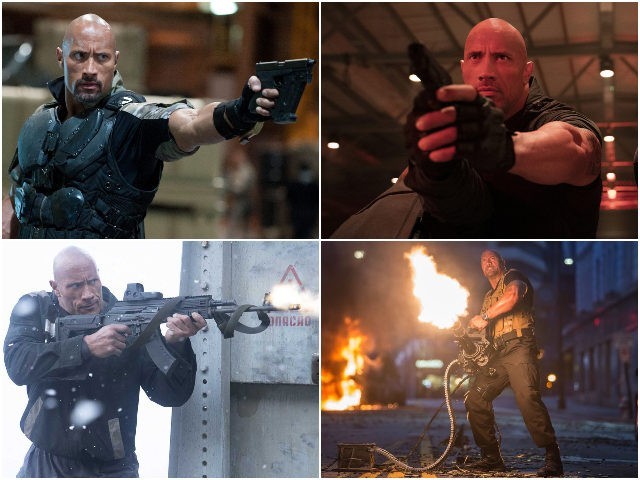 “I can’t speak for anyone else, but I can tell you, without an absence of clarity here, that any movie that we have moving forward with Seven Bucks Productions — any movie, any television show, or anything we do or produce — we won’t use real guns at all,” Johnson said, adding, “We’re going to switch over to rubber guns, and we’re going to take care of it in post. We’re not going to worry about the dollars; we won’t worry about what it costs.”

Johnson is not alone. ABC cop drama, The Rookie, has also announced that it would ban the use of real firearms on the set of the TV show. According to the Hollywood Reporter, showrunner Alexi Hawley informed ABC that his production would no longer be using quarter or half loads while filming.

Traditionally, Hollywood productions use real guns – not fake guns – and a blank cartridge is used to produce the required sound effect. The blanks, sometimes called “squibs,” are made of different kinds of material including plastic and brass. They have no projectile and contain gun powder at smaller amounts than actual bullets. Rubber guns are usually used during scenes where a gun is expected to be dropped or thrown by an actor. Fake guns are also used in sci-fi productions when futuristic guns are needed.