Hudson Madsen died on Sunday; the Department of the Medical Examiner in Honolulu confirmed to NBC’s Today and E! News. 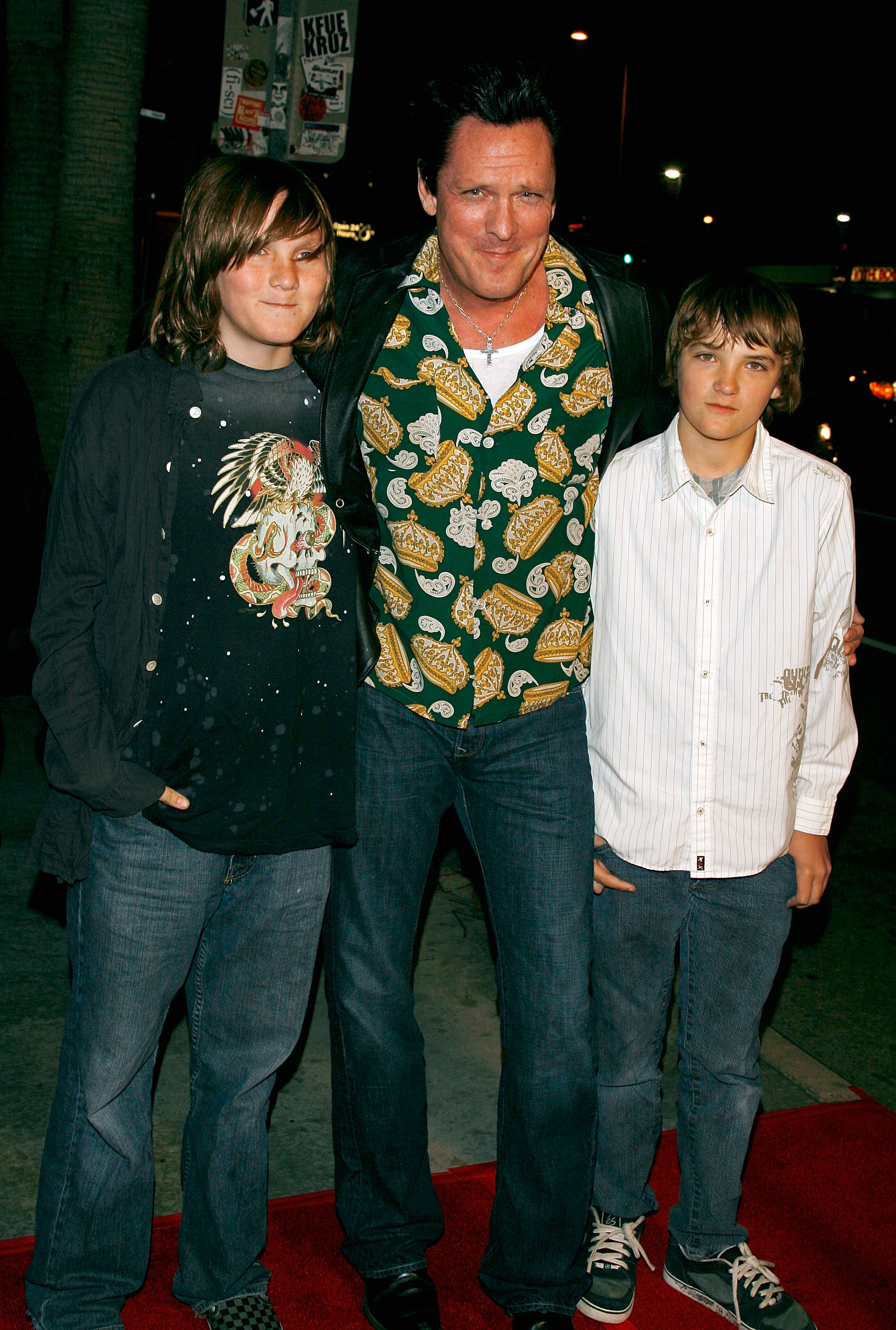 Actor Michael Madsen (C) with his sons Max and Hudson attend the premiere of Warner Bros. Pictures “The Astronaut Farmer” at the Cinerama Dome on February 20, 2007 in Hollywood, California. (Kevin Winter/Getty Images)

“We are heartbroken and overwhelmed with grief and pain at the loss of Hudson,” a representative for his family said in a statement to Today. “His memory and light will be remembered by all who knew and loved him.”

“We ask for privacy and respect during this difficult time,” the statement added. 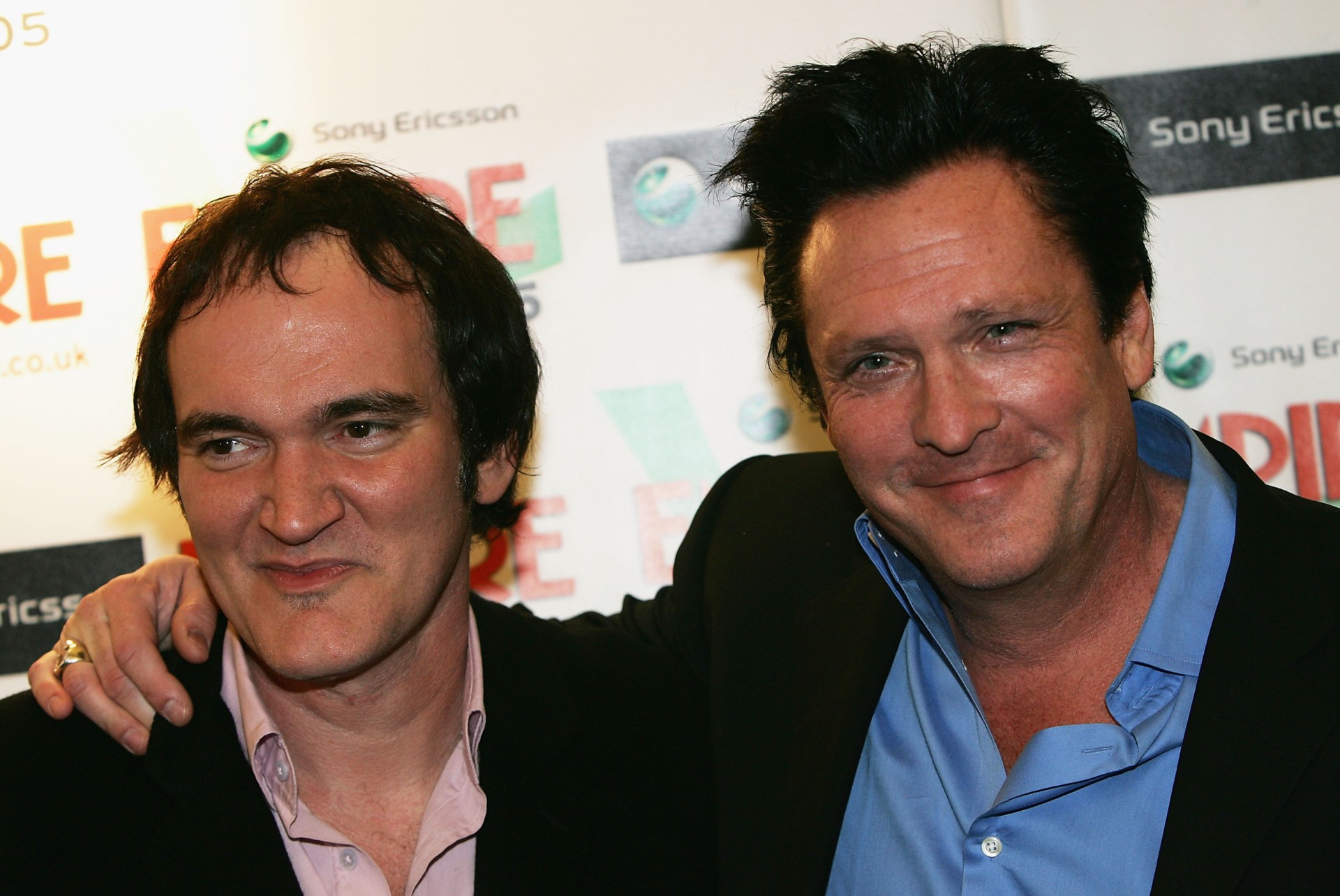 Director Quentin Tarantino and actor Michael Madsen arrive at the Sony Ericsson Empire Film Awards 2005 at Guildhall on March 13, 2005 in London. The annual film awards are organised by Empire magazine and winners are voted for by the public. (Gareth Cattermole/Getty Images)

Hudson is survived by his wife, Carlie, his brothers, Christian, Calvin, Max and Luke, father, Michael, and mother DeAnna.

Hudson’s father, 64, has starred in Quentin Tarantino’s movies, such as Reservoir Dogs, The Hateful Eight and Kill Bill.

If you or someone you know is suicidal, call National Suicide Prevention Lifeline at 800-273-8255.