Left-wing Hollywood star Sean Penn is urging the U.S. to join the Ukraine in its war against Russia, saying that if we don’t join the fight, “our soul as America is lost.”

Sean Penn is currently in the Ukraine to make a documentary about the Russian invasion. On Saturday, the actor issued a statement in which he blasted Russia’s Vladimir Putin and likened the crisis to a fight for democracy — even though the Ukraine’s commitment to freedom and democratic values remains unclear at best. 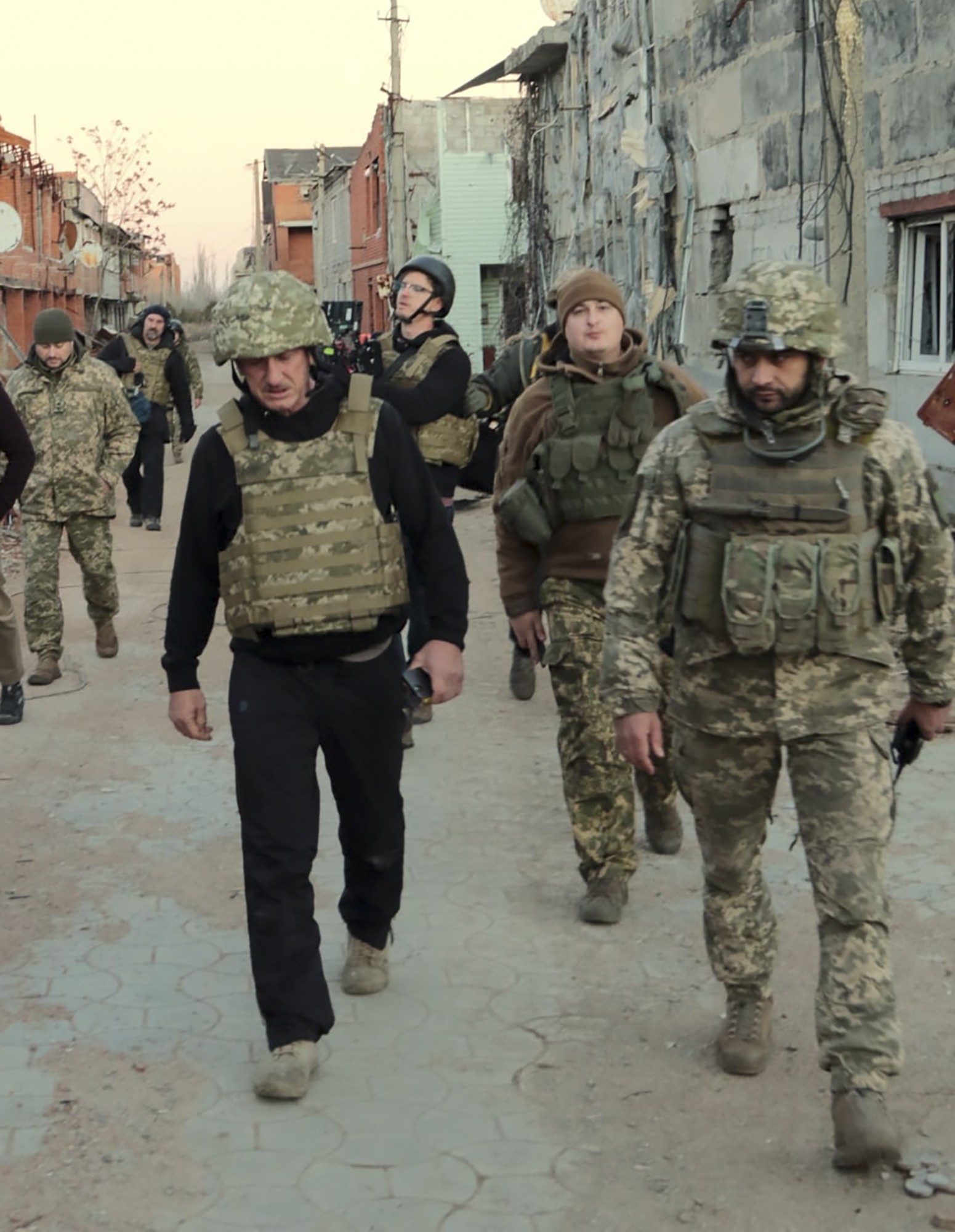 “Already a brutal mistake of lives taken and hearts broken, and if he doesn’t relent, I believe Mr Putin will have made a most horrible mistake for all of humankind,” Penn said.

“President Zelensky and the Ukrainian people have risen as historic symbols of courage and principle. Ukraine is the tip of the spear for the democratic embrace of dreams. If we allow it to fight alone, our soul as America is lost.”

Ukraine is the tip of the spear for the democratic embrace of dreams. If we allow it to fight alone, our soul as America is lost. (2/2)

The vast majority of Americans are against major U.S. involvement in the Ukraine-Russia crisis. Only 26 percent say they want the U.S. to play a major role in the dispute, according to a recent AP-NORC poll.

Nevertheless, the Biden administration and prominent Democrats, including House Speaker Nancy Pelosi (D-CA), are selling the conflict as an attack on democracy.

Penn has a history of cozying up to dictators. He was friendly with Hugo Chavez, even calling Venezuela’s socialist dictator an “inspiration.” He has also met Cuba’s Fidel Castro and the Mexican drug lord El Chapo.