As consumers dump their Netflix subscriptions, the far-left streamer is reportedly stopping the production of two more animated kids’ series.

Dino Daycare, created by Jeff King, and the South Asian-inspired adventure Boons and Curses, created by Jaydeep Hasrajani, will not move forward at the streaming giant, according to a report by the Hollywood Reporter.

Dino Daycare was to feature a 6-year-old boy who helps out at a nursery for baby dinosaurs in a world where dinosaurs never went extinct. Boons and Curses was to center around a young warrior — who is made of butter due to a curse — and who takes on an evil ruler. 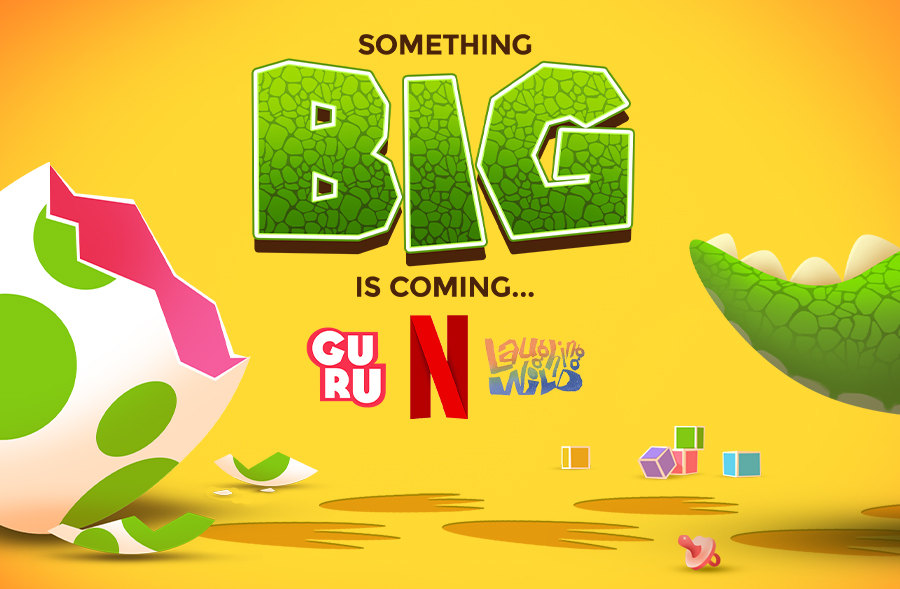 The two kids series are not the first shows to be canceled at Netflix amid a major loss of subscribers. Planned animated series based on Jeff Smith’s popular comic book series Bone and Roald Dahl’s novel The Twits have also been canceled.

Moreover, an upcoming series based on Lauren Faust’s Toil and Trouble will also not move forward.

The shows being axed at Netflix arrive amid consumers canceling their streaming services to save money amid soaring inflation. Netflix has also suffered its first net subscriber loss in more than a decade.

The streamer is experiencing a crisis in employee morale following a recent report that it lost 200,000 subscribers during the first quarter. Netflix expects to lose a staggering 2 million more in the months ahead. On Thursday, Netflix laid off staffers at its in-house fan site Tudum.