Left-wing pop singer and Joe Biden backer Cher took a swipe at California Democrat Governor Gavin Newsom in a tweet on Sunday, blasting him for the state’s out of control homeless problem.

“Governor Newsom, I think you skate by on your quasi good looks,” Cher tweeted on Sunday.” It’s not enough! I would vote for you before any Republican, but I’d chew nails before I’d vote Republican. Gov. get your act together. Gov. Newsom, meet one of your constituents…”

Cher then attached photos of an apparent homeless man sleeping on a sidewalk.

GOVERNOR NEWSOM,I THINK YOU SKATE BY ON YOUR QUASI GOOD
LOOKS.ITS NOT ENOUGH‼️I WOULD VOTE FOR YOU BEFORE”ANY REPUBLICAN,BUT ID CHEW NAILS BEFORE ID VOTE FOR A REPUBLICAN.
GOV GET YOUR ACT TOGETHER.
GOV. NEWSOM,MEET ONE OF YOUR CONSTITUENTS pic.twitter.com/sWHGeRiwNf

In a reply to a fan noting that Newsom has tried to take care of the homeless, Cher scoffed, “OK, let them all sleep in the street, sidewalk covered by a tiny blanket.”

OK,LET THEM ALL SLEEP IN THE IN STREET, SIDEWALK COVERED BY TIINY BLANKET 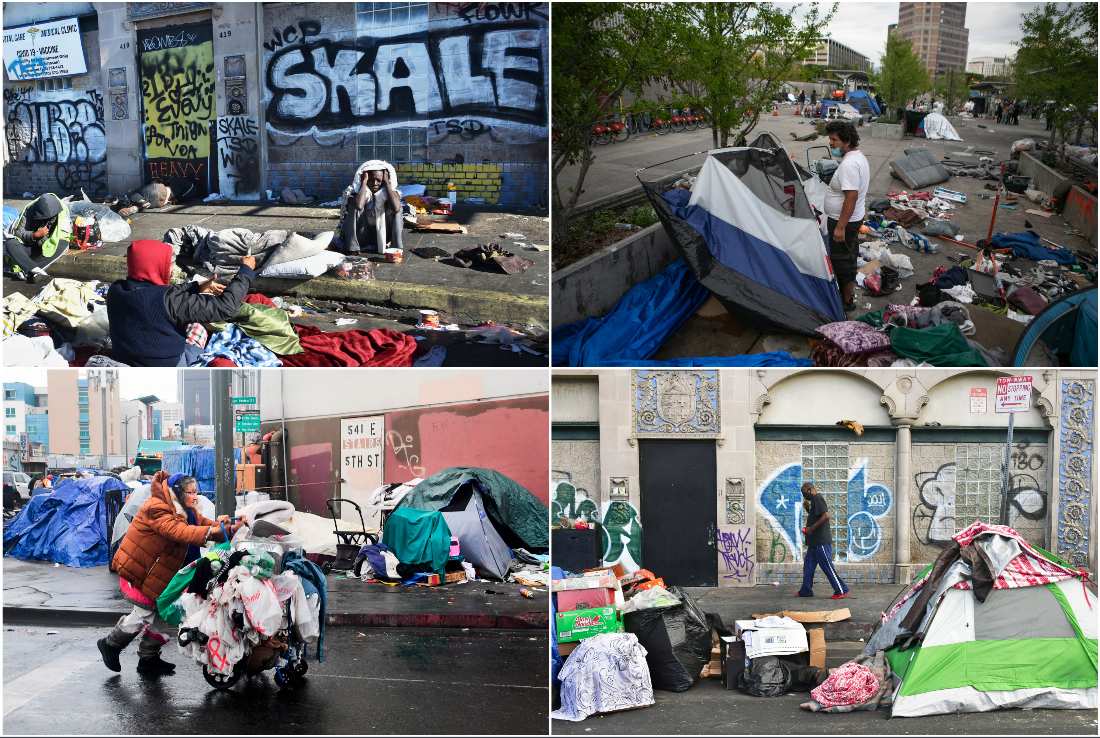 In March Newsom released his latest effort, “acting with compassion” to solve the issue with a program he is calling CARE Court — Community Assistance, Recovery, and Empowerment. The policy still needs approval from the legislature.

The state has also taken wide criticism for spending billions of tax dollars on housing homeless people in hotels in a last-ditch effort to get them off the streets.