In the category of “odd pairings,” Hollywood star Bradley Cooper is reportedly dating Huma Abedin, the ex-wife of Anthony Weiner and former aide to Hillary Clinton.

Bradley Cooper has been seeing Huma Abedin for several months in secret after being set up by Vogue editor Anna Wintour, according to a report in Page Six. “Anna definitely played matchmaker,” a source told Page Six. “She’s BFFs with Bradley and adores Huma.”

The source reportedly said Abedin had confided that she was in a relationship, but was keeping the identity of the “new man” in her life a secret. “She didn’t say who it was. She was keeping it very close to her chest.”

The new couple reportedly arrived at the Met Gala in New York together in May but weren’t photographed together.

Huma Abedin was married to disgraced former Rep. Anthony Weiner (D-NY), who was sentenced to nearly two years in jail in 2017 for sexting a minor. The couple married in 2010 and had a son together. They separated following Weiner’s conviction. It remains unclear if they are still married. 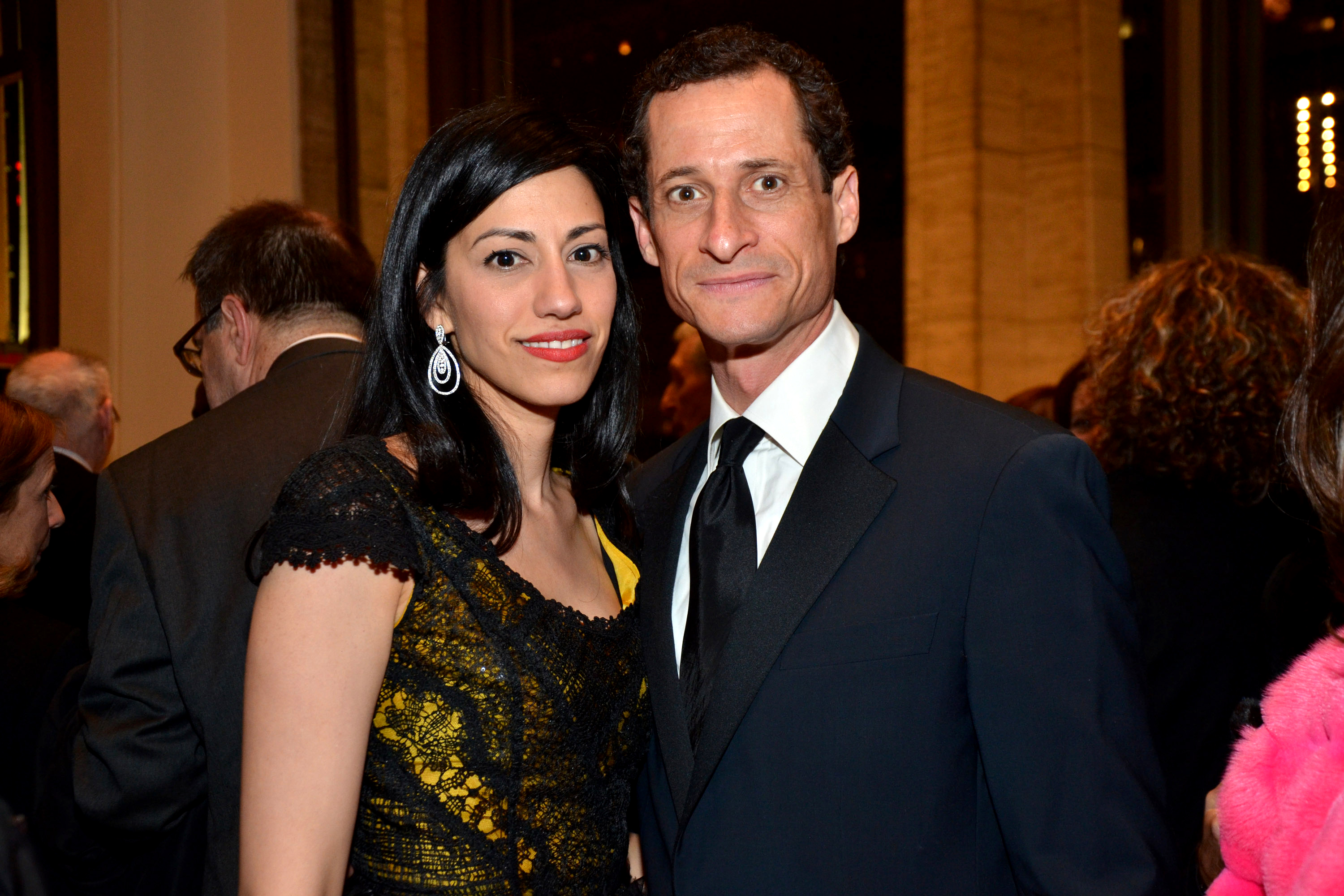 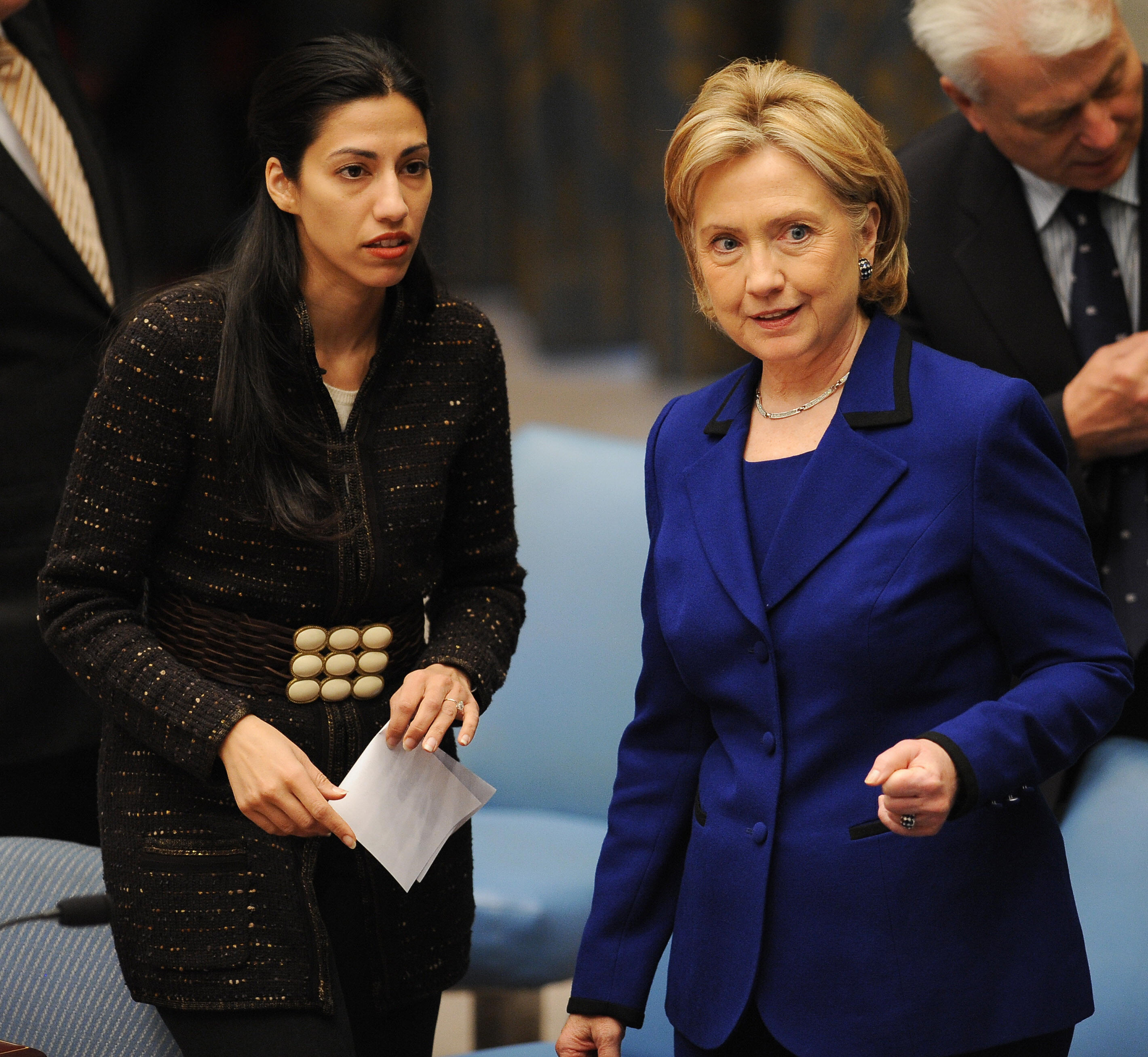 Abedin was Hillary Clinton’s longtime aide and served a key role in her failed presidential run in 2016.

In her memoir Both/And: A Life in Many Worlds, Abdedin claimed her husband lied to her for days about a lewd photo he posted on Twitter.

Bradley Cooper has a daughter with model Irina Shayk, with whom he split in 2019. The Hollywood star attended the Democratic National Convention in 2016 where Clinton was officially nominated for president.