The carnage at Netflix keeps getting worse. On Tuesday, the far left-wing streamer revealed that it lost close to 1 million subscribers in the second quarter — the largest quarterly loss of customers in the company’s history.

Still, shares of Netflix jumped more than 10 percent in after-hours trading because the bad news wasn’t half as bad as investors had expected.

Netflix reported 970,000 customers quit the service during the quarter,  a continuation of  the mass subscriber exodus that began earlier this year.  Netflix had forecast a net loss of 2 million subscribers for the second quarter, while analysts were expecting a loss of 1.4 million to 1.8 million.

While Netflix shareholders breathed a temporary sigh of relief on Tuesday, the company still faces tremendous challenges ahead in retaining subscribers — its sole revenue stream, for now. Competing streaming services including HBO Max, Disney+, and Amazon Prime Video are aggressively looking to siphon away consumers at a time when households are cutting back on expenses in the face of skyrocketing inflation and a likely recession.

Things are so dire for Netflix that the company is working on an ad-supported version of its service that is expected to be cheaper than any of its current subscription offerings — a move that Netflix executives had resisted for years.

The tidal wave of bad news started earlier this year when Netflix reported a surprise loss of 200,000 subscribers in the first quarter. That news sent the stock into a downward spiral and prompted a series of layoffs and other budget cuts that have shaken the once invincible company to its core. 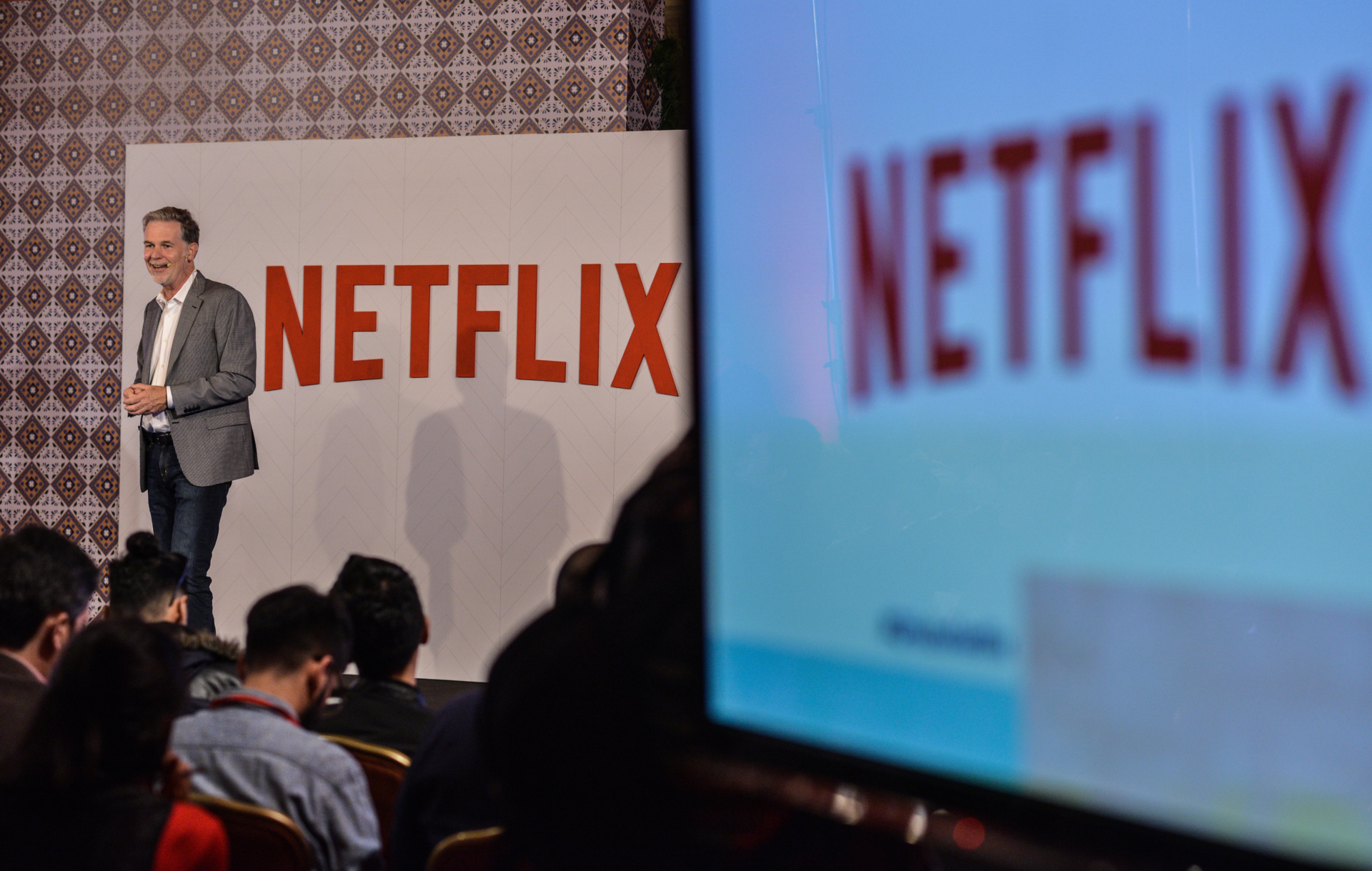 As of Tuesday at the close of markets, Netflix shares had lost about two-thirds of their value since the start of the year.

Netflix has also cut back on its profligate spending, saying it will reduce new programming, with a focus on “quality” over quantity. In some cases, budgets on new shows will be cut by as much as 25 percent.

The company recently dropped an estimated $200 million on the tepidly received action movie The Gray Man, starring Ryan Gosling, and spent a reported $30 million per episode on the fourth season of Stranger Things.

In recent months, employee morale has plummeted, especially among those whose compensation is largely based on stock options.

With its aggressively woke content, including programming from Barack and Michelle Obama, Netflix has alienated large swaths of its subscriber base who have grown increasingly fed up with the streamer’s progressive moralizing.