Youtuber and former Dance Moms star JoJo Siwa is apologizing for saying she’s uncomfortable with the word “lesbian” but insisted that she never called it a “dirty word.”

The dancer and singer was blasted by critics when she admitted during an interview that she is uncomfortable with the word “lesbian,” even though she is attracted to women.

Critics said Siwa called the label a “dirty word” and attacked her for pushing “lesbianphobia.” Now she is being forced to apologize by the outrage mob.

Siwa, 19, clarified her comments in a TikTok video denying she said lesbian was a bad word or had bad connotations.

“I never said that lesbian was a dirty word and I never, ever would say that it’s a dirty word because it is not,” she said about the brewing controversy. “It is not a bad word, it is not a slur, and it is especially not a word that I am ashamed of saying or ashamed of identifying as by any means.”

“I don’t hate the word lesbian. … Whenever someone talks to me about my sexuality, I just say that I’m gay,” she attempted to explain. “It’s not the word that flows off the tongue for me, if that makes sense.”

The controversy erupted when she was talking with Yahoo Life two weeks ago and said she isn’t very fond of the word. 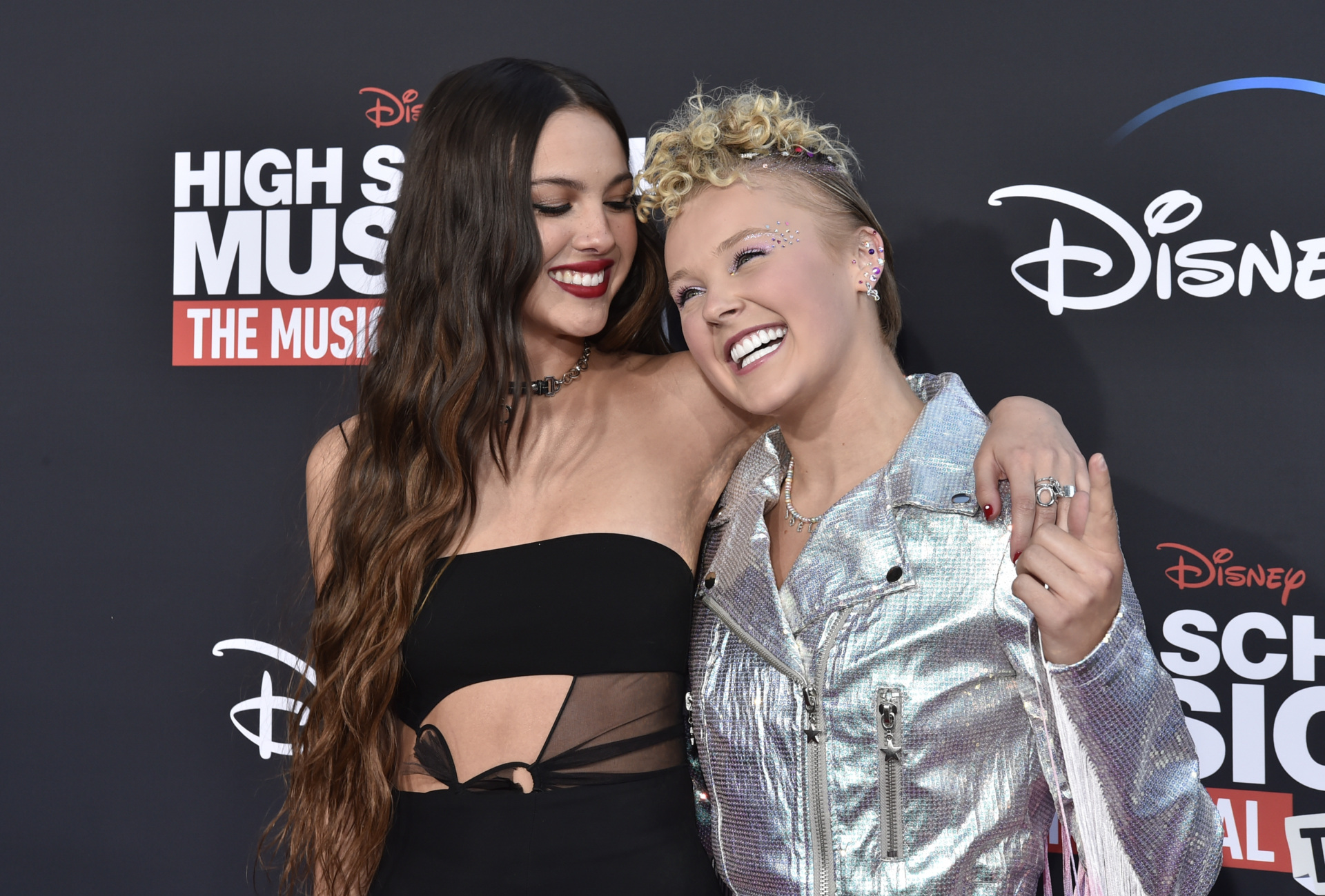 Her comment sent fans to social media to blast her for being self-hating over her lesbianism and for displaying a sort of internalized hate for lesbianism.

Siwa also addressed the claim that she has become a “gay icon,” which she said is “an honor that I do not take lightly.”

The young social media personality only just came out as gay last year. And that August she joined Dancing with the Stars’ with a partner as the show’s first same sex dance couple.