Disgraced former model Chrissy Teigen boasted on social media that she attended President Joe Biden’s first State Dinner at the White House, where she was seated next to U.S. Secretary of Defense Lloyd Austin.

“The State Dinner! Being in the White House will never not be extremely exciting. Secret Service! Tiny things you want to steal but don’t because you want to be invited back!” Teigen wrote in an Instagram post featuring photos of her and her husband singer John Legend at the White House.

“Sitting next to the secretary of defense Lloyd Austin AHHHHH I really held back to the best of my ability,” Teigen added. “An extremely humbling room. Back home with the babies now and not sure I can do one more venture like this but what a way to go out!” 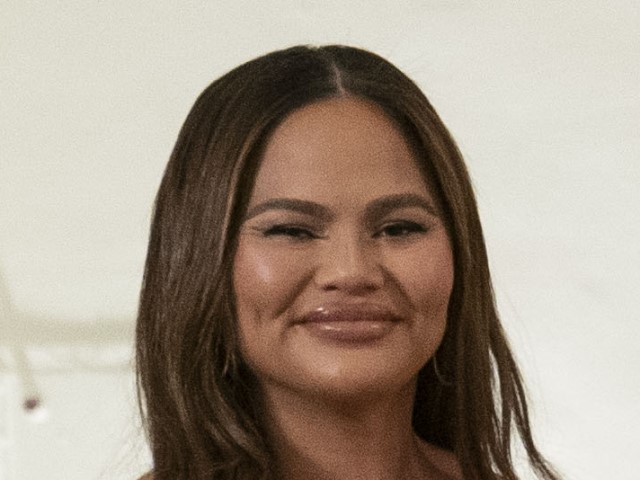 Detail of Chrissy Teigen at the White House on December 1, 2022. (Sarah Silbiger/CNP/Bloomberg via Getty Images)

Just last year, Teigen was exposed for perpetrating years of online abuse — repulsive private insults which included telling model Courtney Stodden to kill herself. The revelations caused brands such as Bloomingdales, Macy’s, and Target to end their partnerships with the influencer. In a lengthy online apology, Teigen called herself an “asshole” and a “troll” and vowed to “forever work on being better.”

Teigen, who is currently pregnant with a rainbow baby, last made headlines for donating to NNAF Abortion Funds and Keep Our Clinics with her husband in response to the leaked U.S. Supreme Court draft opinion overruling Roe v. Wade.