The Royal Australian Navy was applauded Friday after one of its ships completed an emergency beer run to help resupply a pub besieged by bushfires.

More than a thousand people have been evacuated from the small town of Mallacoota in the state of Victoria, with the military sending landing craft to collect families trapped there since New Year’s Eve.

But after several shuttle runs and with the immediate emergency ebbing the navy delivered much-needed supplies, including a precious cargo of beer to thirsty survivors and bushfire responders, a department of defense spokesperson confirmed to AFP.

“The beer is not occupying unnecessary space on HMAS Choules and essential supplies were not offloaded to accommodate the beer,” the spokesperson added. 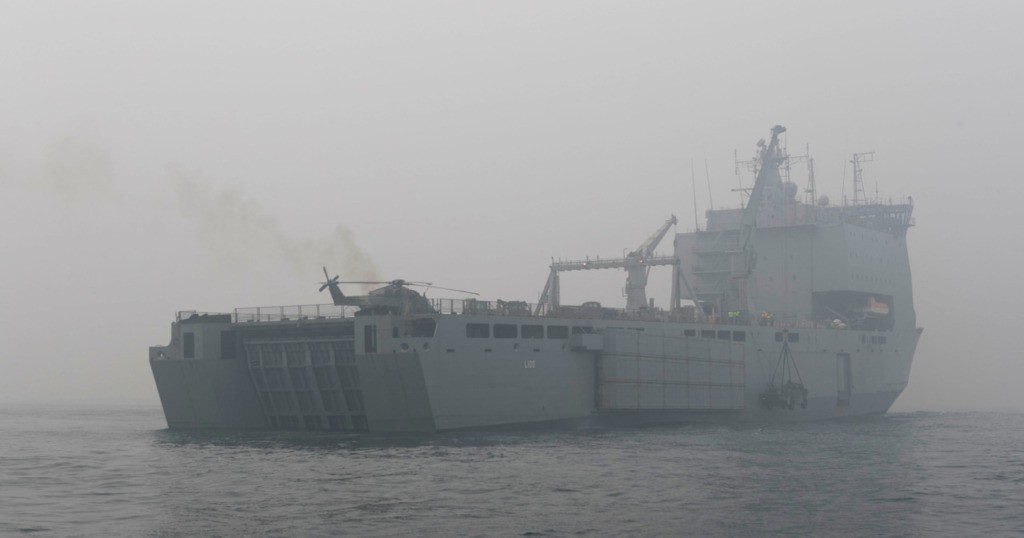 HMAS Choules in the smoky conditions off the coast of Mallacoota, Victoria during Operation Bushfire Assist 19-20.  The Australian Defence Force is also providing transport and other assistance such as aviation ground support, logistics, engineering and accommodation support to the firefighting effort. (Australian Defence Force)

The emergency delivery included 20 kegs and four pallets of beer and cider for a town that usually has a population of around 1,000.

“A pub with no beer is bad enough at the best of times,” said Carlton and United Breweries CEO Peter Filipovic. “After what Mallacoota residents and firies have been through the least we could do is make sure they could enjoy a beer.”

“We’re not sure if the Navy has ever shipped beer to civilians before but these fires are an extraordinary disaster,” he added.

The 16,000-tonne UK-built relief ship HMAS Choules has been a steady presence off the Australian coast since the bushfires started last November.

Not only has it been assisting humans in need, it has also been happy to rescue pets and associated wildlife and take them to safety along with human cargo. 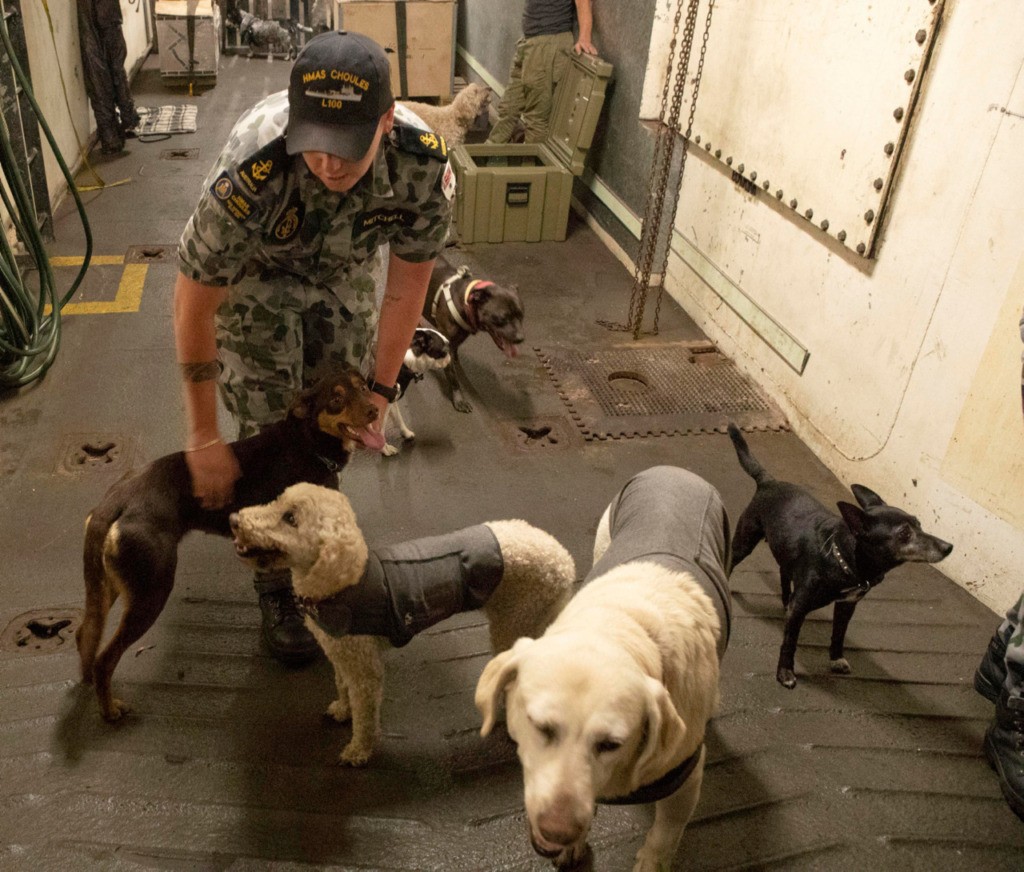 Mallacoota is a small coastal town in the state of Victoria and was isolated from the rest of the country when a devastating bushfire ripped through it on New Year’s Eve, destroying homes and cars, and cutting off the one road in and out.

Due to the lack of road access, residents have been receiving supplies through emergency shipments from HMAS Choules — and now beer has been added to the manifest of important items.

Clearly Royal Australian Navy officers and sailors empathised with anyone facing the prospect of running out of refreshing quantities of amber fluid.