ROME — Pope Francis urged governments Saturday to “adopt without delay a course of action that would limit the average global temperature rise.”

Speaking to participants in a parliamentary meeting to prepare for the U.N. Climate Change Conference COP26, the pontiff also called on world leaders to “take courageous steps,” including “a transition towards clean energy; to adopt sustainable land use practices, preventing deforestation and restoring forests, conserving biodiversity.”

He also appealed for “food systems that are environmentally friendly and respectful of local cultures, working to end hunger and malnutrition, and to promote sustainable lifestyles and patterns of consumption and production.”

All of this, Francis continued, “means a transition towards a more integral and inclusive model of development” and calls for a “demanding change of direction.” 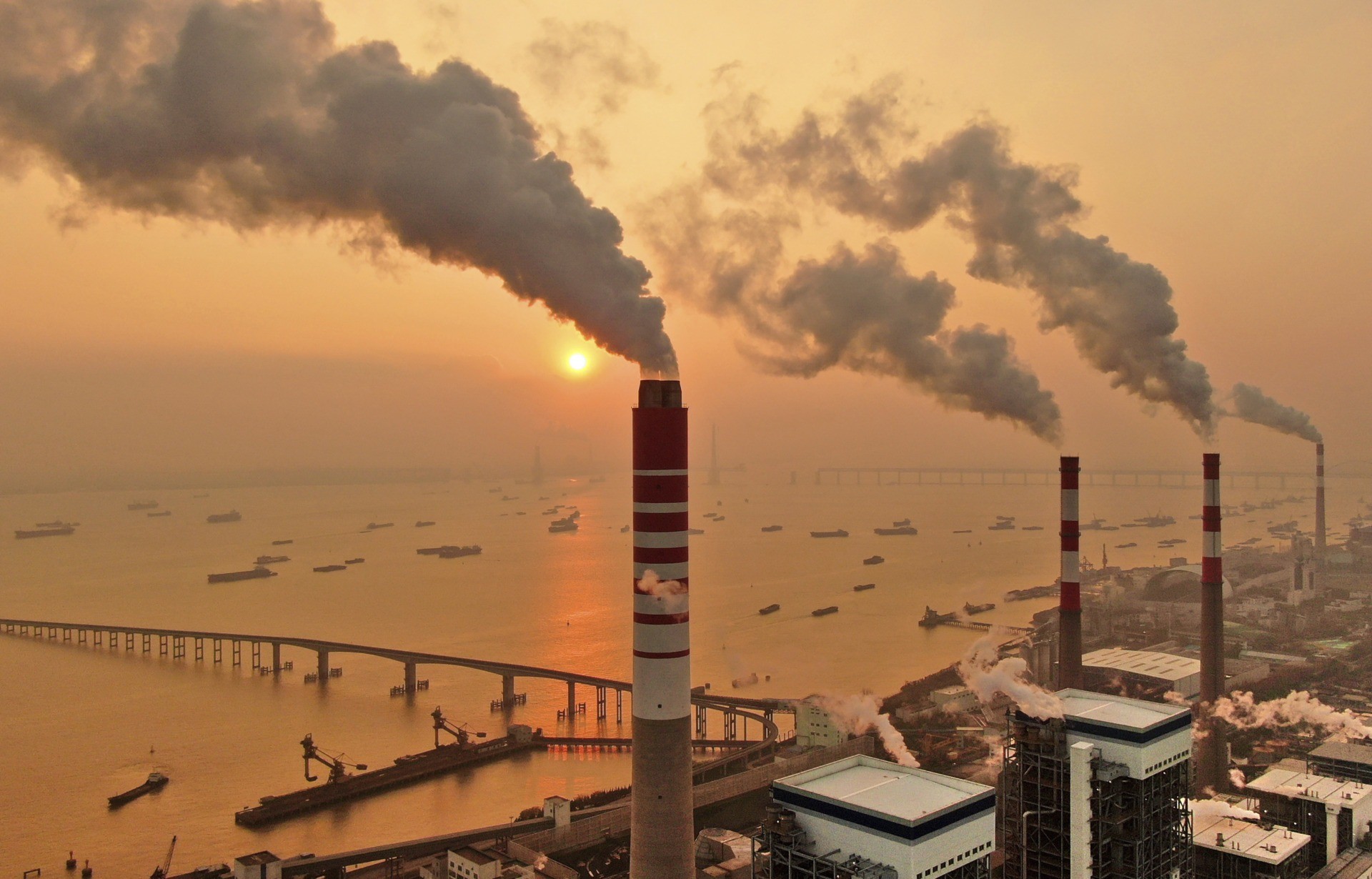 The sun sets near a coal-fired power plant on the Yangtze River in Nantong in eastern China’s Jiangsu province on Dec. 12, 2018. Chinese power companies bid for credits to emit carbon dioxide and other climate-changing gases as trading on the first national carbon exchange began Friday, July 16, 2021 in a step meant to help curb worsening pollution. (Chinatopix via AP)

Those in government “are responsible for influencing people’s actions by those means provided by the law,” he said, “which lays down rules for admissible conduct in the light of the common good.”

Such action entails “discouraging and penalizing improper practices,” the pope said, as well as “encouraging new paths to pursue, paths better suited to the objectives we seek to achieve.”

Once again, Francis stressed what he considers the “unprecedented challenges that threaten us and life on our beautiful common home.”

Together with other religious leaders, the pope expressed his “sorrow at the grave harm inflicted on the human family and its common home” as well as “the urgent need for a change of direction.” Climate activists hold placards and shout slogans as they attend a march as part of a ‘Global Youth Climate Strike’ organized by ‘Fridays for Future New York City’, a youth-run organization that aims to raise climate awareness, in New York on September 24, 2021. (Photo by ED JONES/AFP via Getty Images)

This sort of radical change in lifestyle “calls for genuine conversion and a steadfast determination to meet it,” he added.

“The challenge to promote an education for an integral ecology is one to which we, the representatives of the religions, are firmly committed,” he said.