ROME — “All new exploration and production of coal, oil, and gas must immediately end, and existing production of fossil fuels must be urgently phased out,” declared Jesuit Cardinal Michael Czerny Thursday.

Cardinal Czerny, who runs the Vatican’s ecology and development office, endorsed calls for a fossil fuels nonproliferation treaty, insisting that production of oil and gas is accelerating “our race towards the precipice.”

The Vatican’s call for abandonment of fossil fuels could seem incredibly tone deaf as Europeans face a critical energy shortage that has driven fuel prices to unprecedented levels, driven in large part by Europe’s dependence on Russian oil and gas.

As climate expert Bjorn Lomborg noted in a Wall Street Journal piece Thursday, the West’s energy crisis wouldn’t be nearly as bad if it hadn’t “thrown up green roadblocks to its own energy security, such as President Biden’s moratorium on gas leases or Europe’s refusal to dig into its substantial shale gas reserves.” 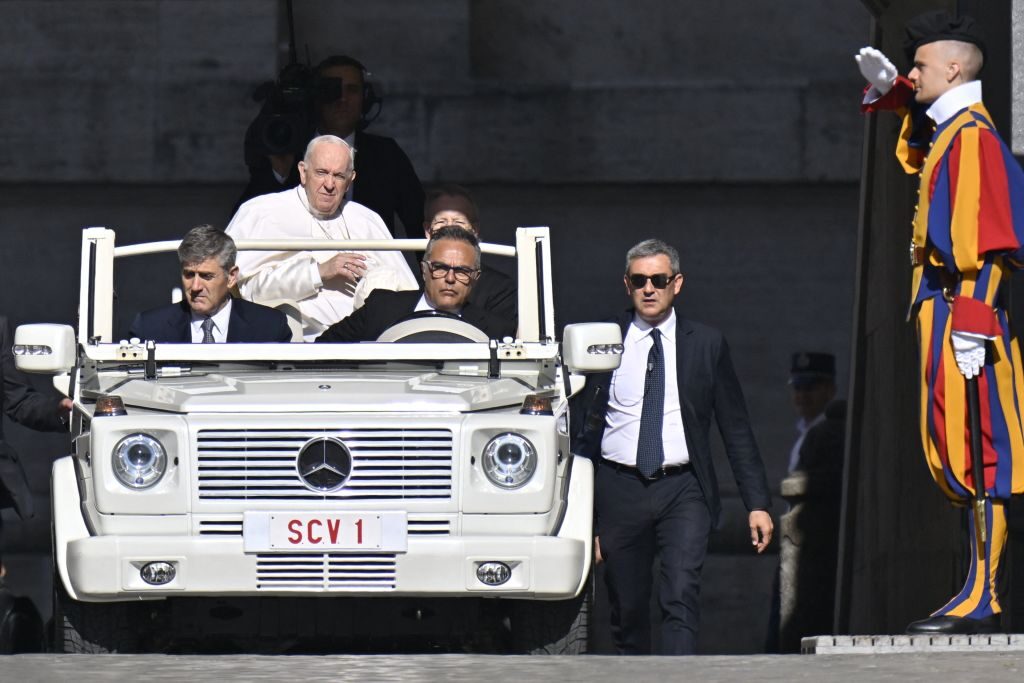 A Swiss Guard salutes (R) as Pope Francis arrives in the popemobile car for the weekly general audience on June 8, 2022 at St. Peter’s Square in The Vatican. (ALBERTO PIZZOLI/AFP via Getty Images)

The “green roadblocks” are exactly of the sort that the Vatican’s climate czar seems determined to erect.

The price hikes on energy have disproportionately impacted the poor, a social group the Vatican claims to favor, not only by driving up the cost of electricity and fuel but also through its direct impact on the price of basic foodstuffs.

Last month, some 40,000 farmers in the Netherlands demonstrated against a government mandate calling for a radical decrease in nitrogen-oxide and ammonia emissions, which are produced by livestock. Holland is among the world’s largest food exporters and these ill-fated policies would decimate the country’s agriculture industry just as global hunger is rising.

Frans Timmermans, the European Commission’s executive vice president and a committed green advocate, warned this month that many millions of Europeans may not be able to heat their homes this winter, a situation that could lead to “very, very strong conflict and strife.” 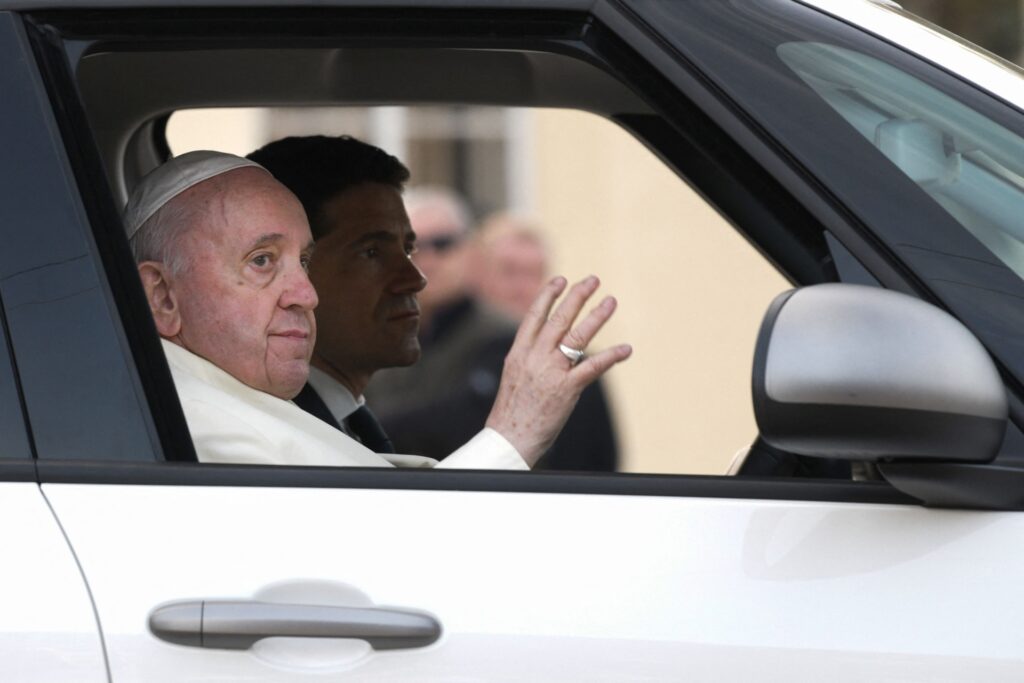 Pope Francis arrives by car for a visit to the John XXIII Peace Lab voluntary organisation founded in 1971 in Hal Far, Malta, on April 03, 2022, on the second and last day of his trip to the Mediterranean archipelago. (MATTHEW MIRABELLI/AFP via Getty Images)

To head-off this potentially volatile situation, Timmermans has reluctantly called for a short-term return to fossil fuels, without which civil unrest seems unavoidable.

This welcome wisp of realism seems not to have penetrated the thick stone walls of the Vatican, where green ideology continues to reign supreme despite its disastrous consequences for the general population.