The Mail on Sunday has published an exclusive interview with the girl who accuses Prince Andrew of sexually abusing her while in the company of multi-millionaire Jeffrey Epstein. The girl, who the paper reveals to be Virginia Roberts, alleges that she was paid by Epstein to act as a sex slave for his rich and influential friends. She says she was abused by the prince on three occasions.

Last week it was sensationally claimed that Prince Andrew had taken part in what, it was implied, was sex with a girl who was under the age of consent according to the law in Florida. As the papers lodged in the Palm Beach court spell out: ‘Epstein forced Jane Doe 3 to have sexual relations with a member of the British Royal Family, Prince Andrew (aka Duke of York).

‘Epstein instructed Jane Doe #3 that she was to give the Prince whatever he demanded and required Jane Doe 3 to report back to him on the details of the sexual abuse. Maxwell facilitated Prince Andrew’s acts of sexual abuse by acting as a “madame” for Epstein.’ 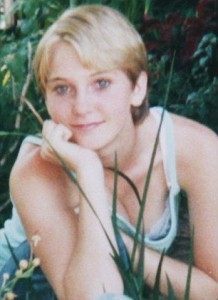 Virginia Roberts as a teenager before she met Epstein

Miss Roberts’s father was a maintenance manager at Donald Trump’s palatial Florida country club, Mar-A-Lago. Miss Roberts also got a part-time job there, as a changing room assistant in the spa. Soon after her 15th birthday, she says she met Ghislaine at the club. 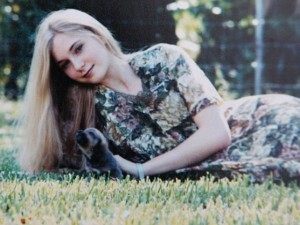 The socialite was a friend of Epstein’s and the pair were known in New York and London for their hedonistic lifestyle – which concerned Royal courtiers after Andrew began to associate with them. Andrew was photographed surrounded by topless women during one holiday with them in Thailand and was pictured sweatily cavorting with Ghislaine at a Halloween sado-masochistic-themed party in Manhattan, reinforcing his public image as a party loving playboy. 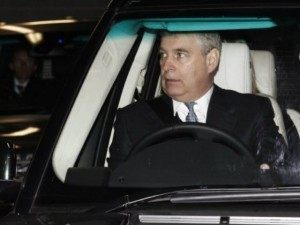 Miss Roberts says she had no idea of the risks she was running when she leapt at an invitation from Ghislaine to work for Epstein.

‘I was wearing my sexy white Mar-A-Lago uniform – a white miniskirt and a skintight white polo top – and studying an anatomy book when I was approached by this striking woman in her mid-40s with a very proper British accent – Ghislaine,’ Miss Roberts told The Mail on Sunday.