Turkish football fans booed and shouted “Allahu Akbar” during a minute’s silence for the victims of the Paris terror attacks, during which 132 people died at the hands of Islamist Jihadists.

The silence was held before a friendly game between the Turkish national team and Greece on Tuesday night in Istanbul. There are long standing historical tensions between the two rival nations, and it was the first time the two teams had met for eight years.

Fans in the 17,000 strong sell-out crowd began jeering and shouting as soon the collective gesture of respect and morning for the victims and refection on the horrors that befell France began.

As well as “Allahu Akbar” — Arabic for “god is great” — spectators also chanted, “the martyrs are immortal, the fatherland indivisible”, a popular slogan used by nationalists against the Kurdish, but also one which appears to imply sympathy for the dead ISIS terrorists and suicide bombers.

Speaking after the game, the Turkish manager Fatih Terim suggested that fans at the Basaksehir Fatih Terim Stadium should have been more respectful.

“Our fans should have behaved during the national anthems and during the one minute silence,” he said, adding: “Greece is our neighbour. Today is world neighbours day, but our fans didn’t behave like neighbours in this match.”

The Turkish Football Federation had announced a string of additional security measures before the match following the attack on France’s Stade de France on Friday and last night’s cancellation of the Germany Netherlands game because of a bomb scare. 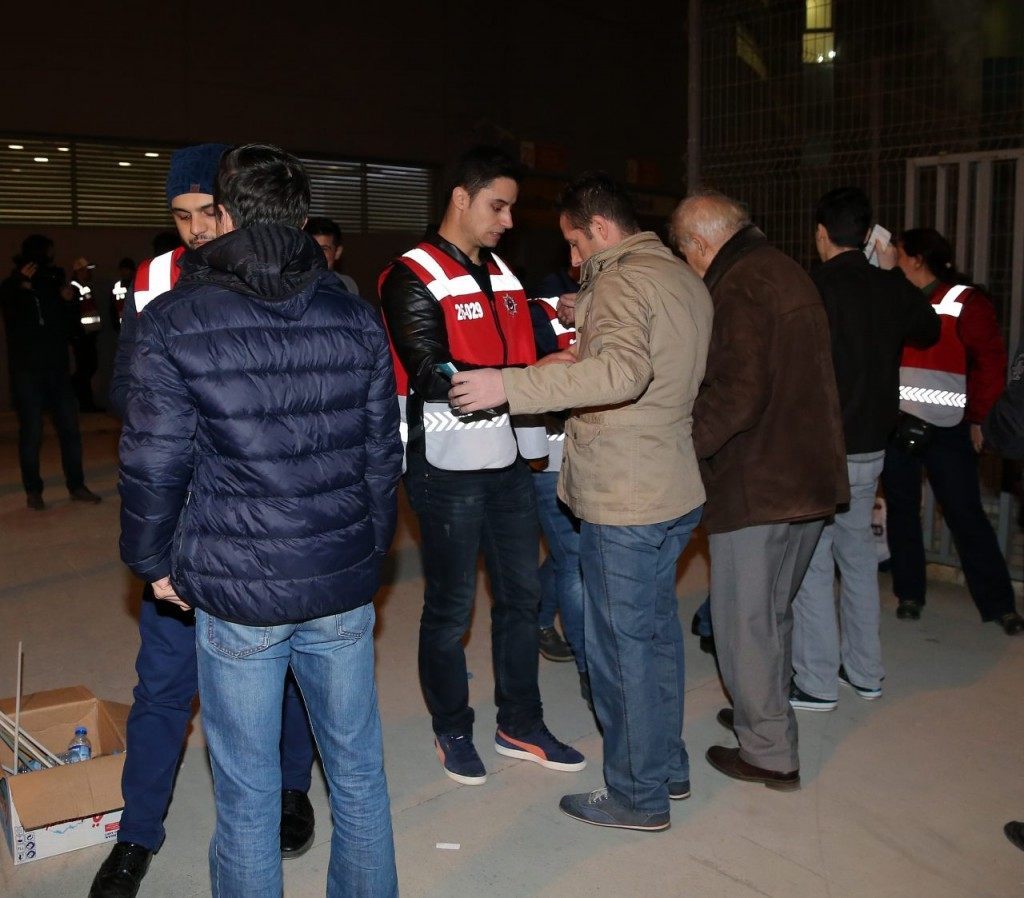 Britain’s left wing Newspaper the Independent attempted to argue that, “the boos were not to disrespect those who had died in the attacks – but more to do with the hypocrisy of the Western world.”

In October, European leaders led by Germany’s Chancellor Merkel promised that in return for Turkey absorbing more Syrian migrants for long-term settlement, the EU will fast-track “visa liberalisation” for Turks, granting Schengen-style free movement in the EU for all 75 million Turkish residents. 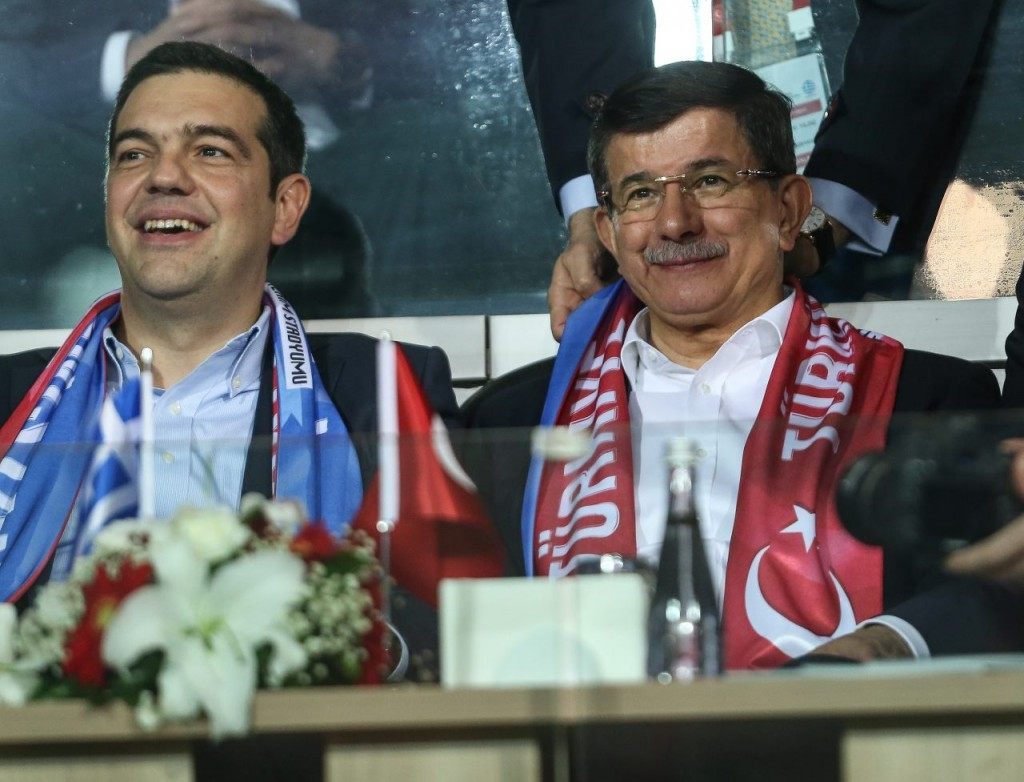 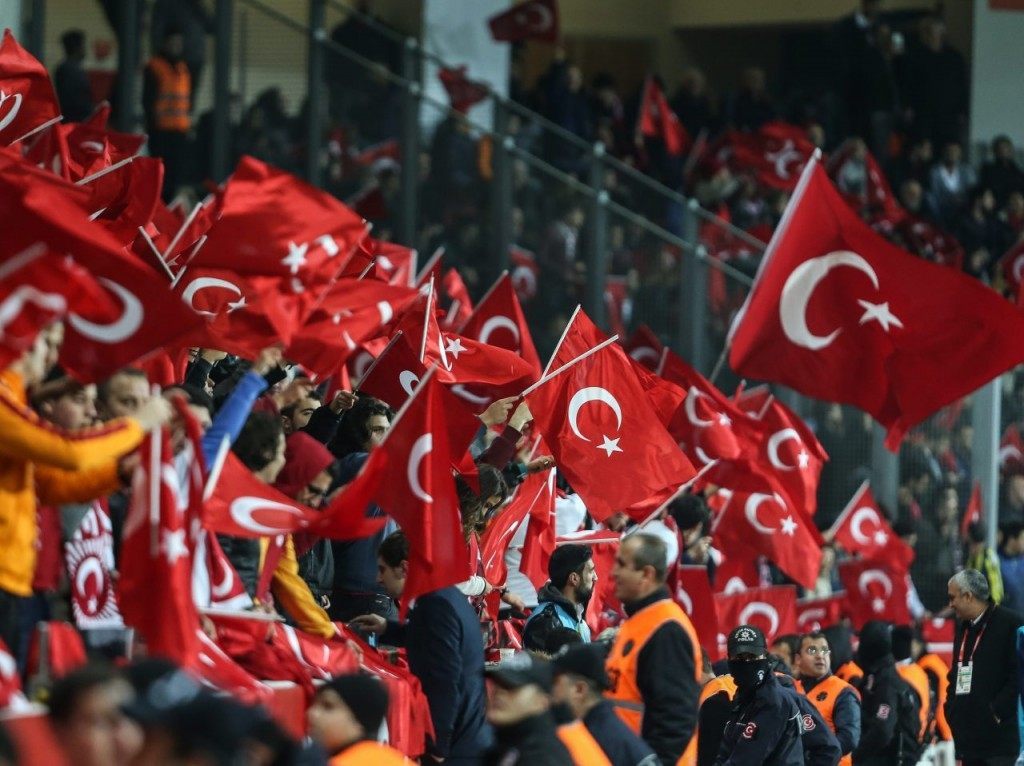