An all female feminist festival has come under fire from “a provocative transgender campaign” for insisting that attendees are not “physically men”. Campaigners have directed “bullying and violent language” at those associated with the festival, calling them “racist” and “bigoted… rich, white, cis women” because they don’t share their definition of a woman.

The Seven Sisters Festival, set to take place in Victoria, Australia in March is a three-day feminist retreat that claims to “empower women” who “are powerful” and “want be the best versions of themselves”.

In response to the demands of the trans lobby, the festival said on Facebook that they “recognize that the identity of ‘woman’ is a unique lived experience to each individual”, but stuck by their request that they not have people with penises in their “sacred female space”.

They asked that only “post-operative” transgender men come, such that they have at least been castrated and possibly cosmetically altered to appear outwardly feminised, adding: “As we have advertised the festival as a sacred women’s only space – having individuals on site who are physically men would be breaking the trust of many women”.

The festival deleted their original statement on the matter and said they would be “sending a confidential survey to our fellow sisters who have and will be attending next year’s festival so they can share their opinions without fear of bullying.’”

“Trans is not up for debate, you do not need legal advice and polls, use basic empathy and compassion. There is going to be a lot of articles and petitions posted about this, history is against you and the way you have handled this will not be forgotten”, threatened Facebook commentator Mark Dark.

“Vile racist festival of exclusion – How will people’s biological gender be policed?” questioned one Jack Memix. 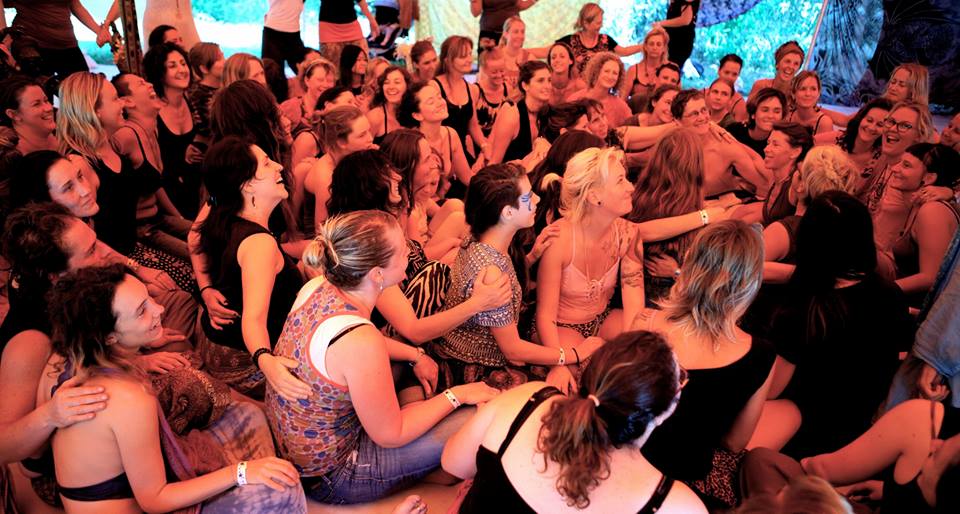 “A full scale public apology and completely new approach and genuine declaration on behalf of it’s organisers could make this an example of change”, demanded user Yoyoe Amicus.

Not all the commentators were against the festival’s decision, however.

Sylvia Black explained: “Seven Sisters, many women are holding our ground on this, and are rightfully pissed off that intimate gatherings and spaces are being invaded by the mentally un-well who think their taste in clothing and childhood toys make their lived experience the same or worse than females.”

“Thank you for being strong in defending women’s only spaces, there are so few left so I understand your vigilance”, wrote Susanne Moore. “Wanting to keep a safe space for women is not equal to trans-phobia”, Bekka Cooper added.

Adding that, “white people stands for one thing – other rich, white, cis women at the expense of Black and Brown women, especially Sistergirls and other Black trans identitified people.”

The controversy is very similar to that which blew up around the feminist Michigan Womyn’s Music Festival. They too limited admissions to “womyn-born womyn” and ejected a transgendered man in 1991. Trans activists then held an annual protest outside the festival called “Trans Camp” every year up until 2012.