The “Magnificent Seven” plus special guest Dr. Fox launched the “Grassroots Out” campaign in Kettering today, in front of a capacity crowd of around 2,000 attendees.

You can watch the full livestream of the event back here.

Below are exclusive photos from the event, courtesy of Breitbart London and Rachel Megawhat. 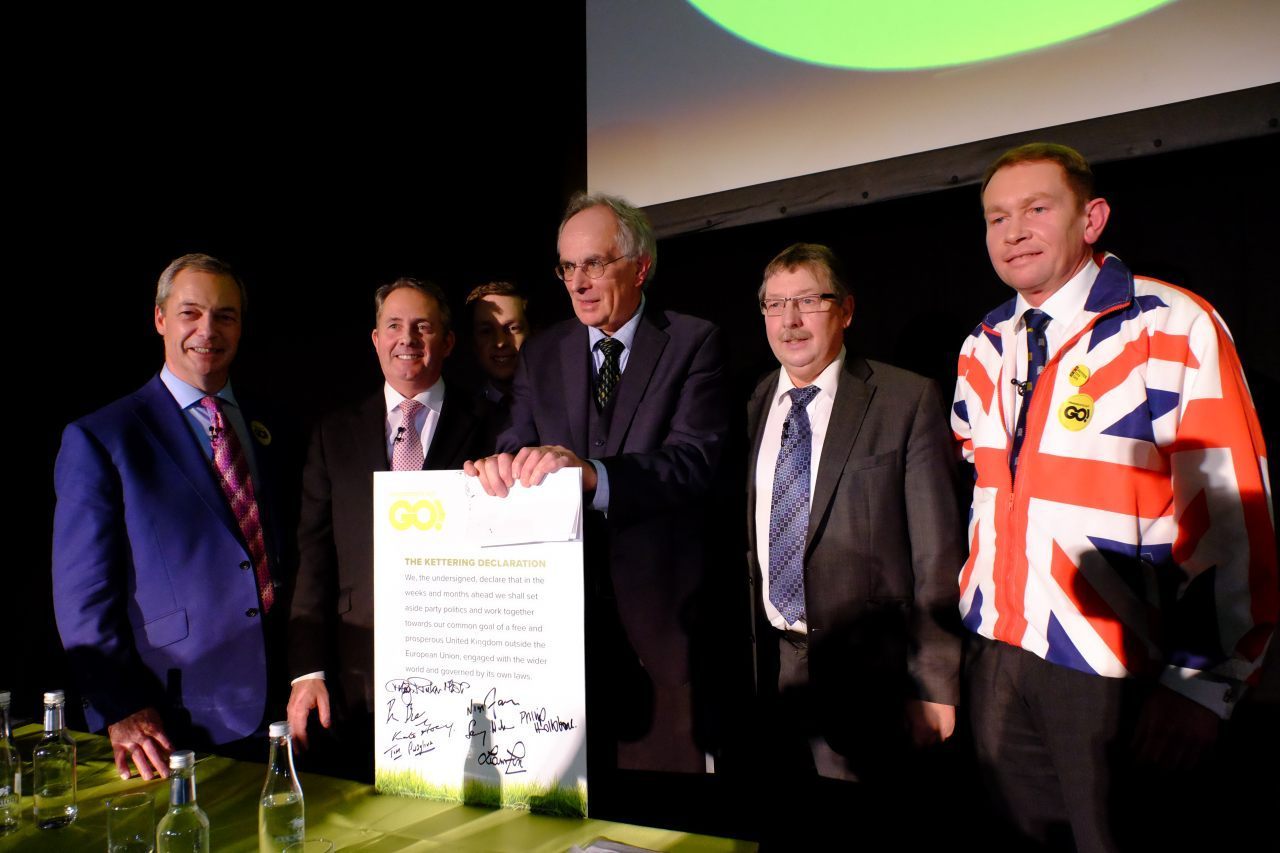 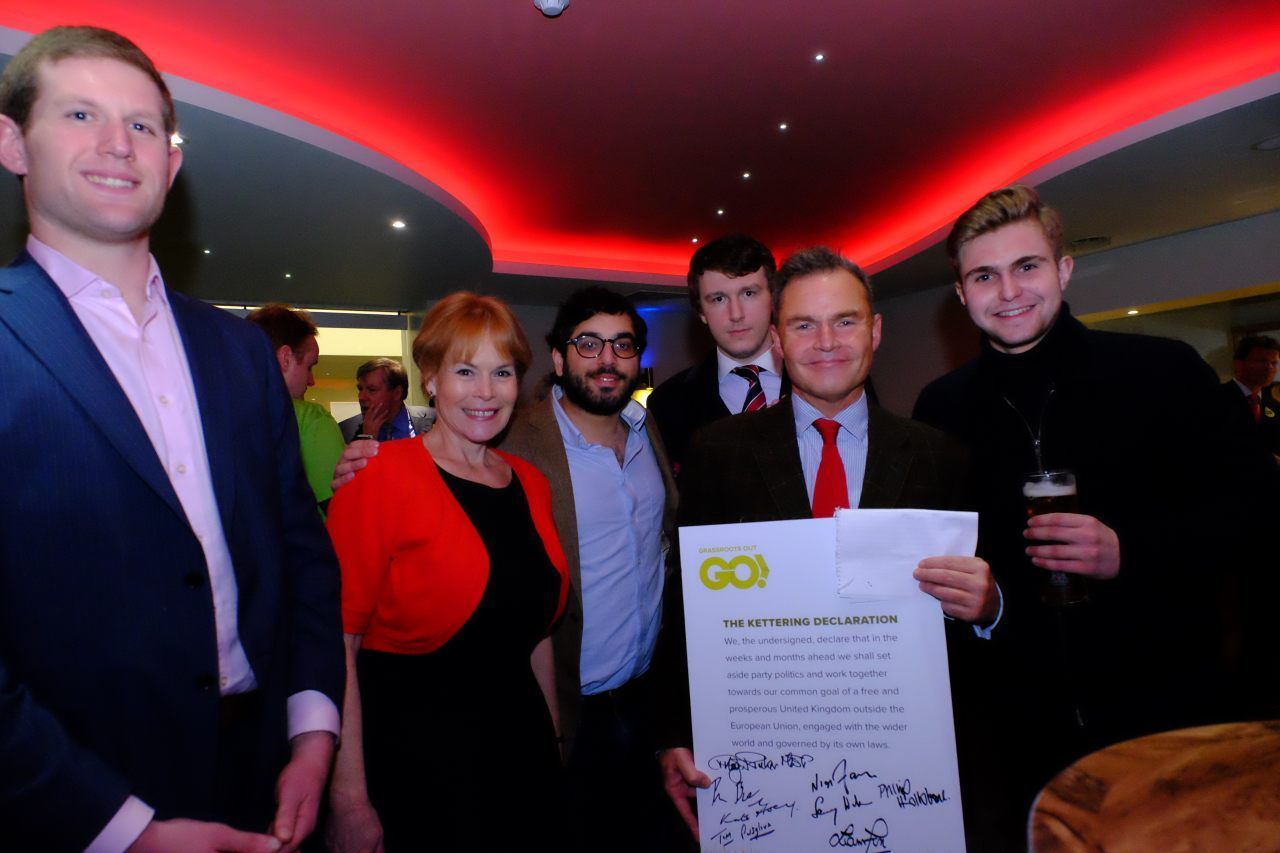 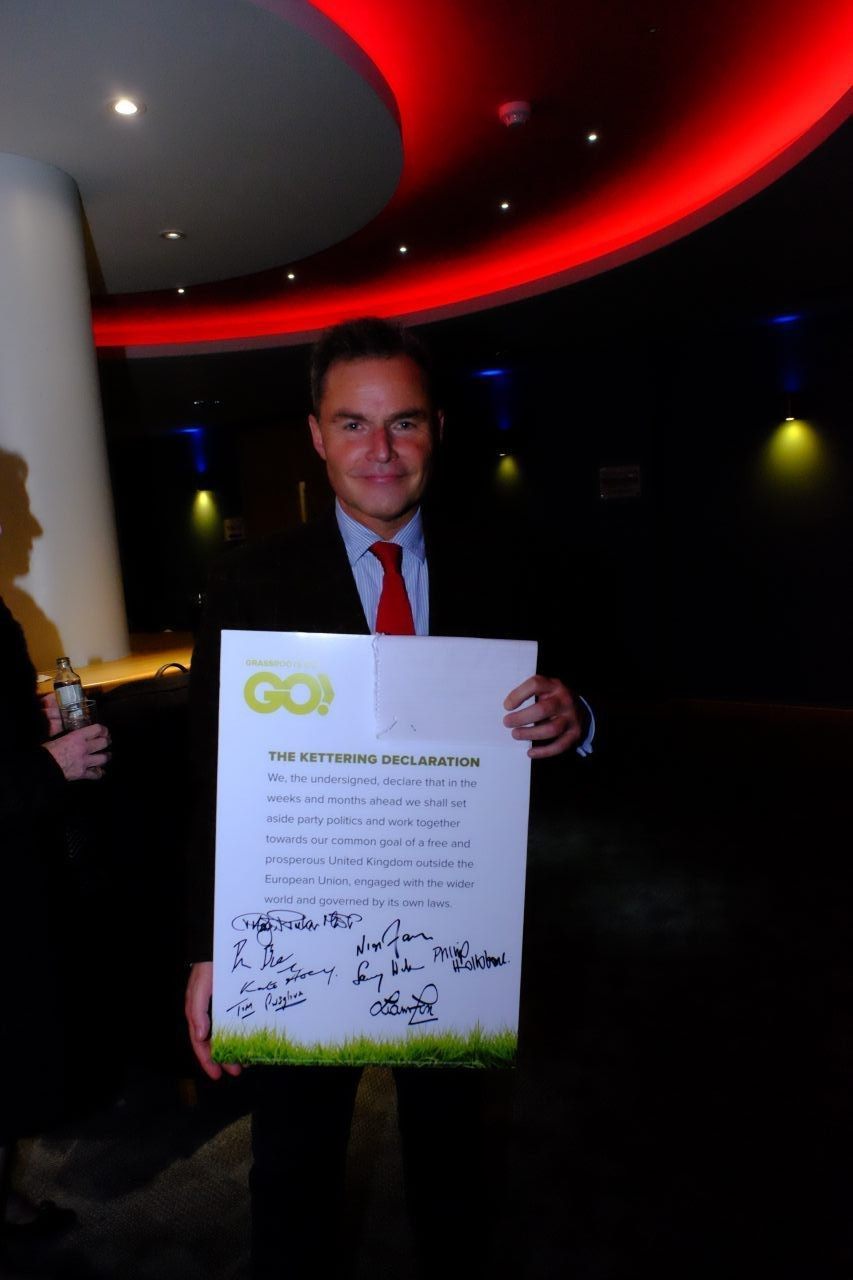 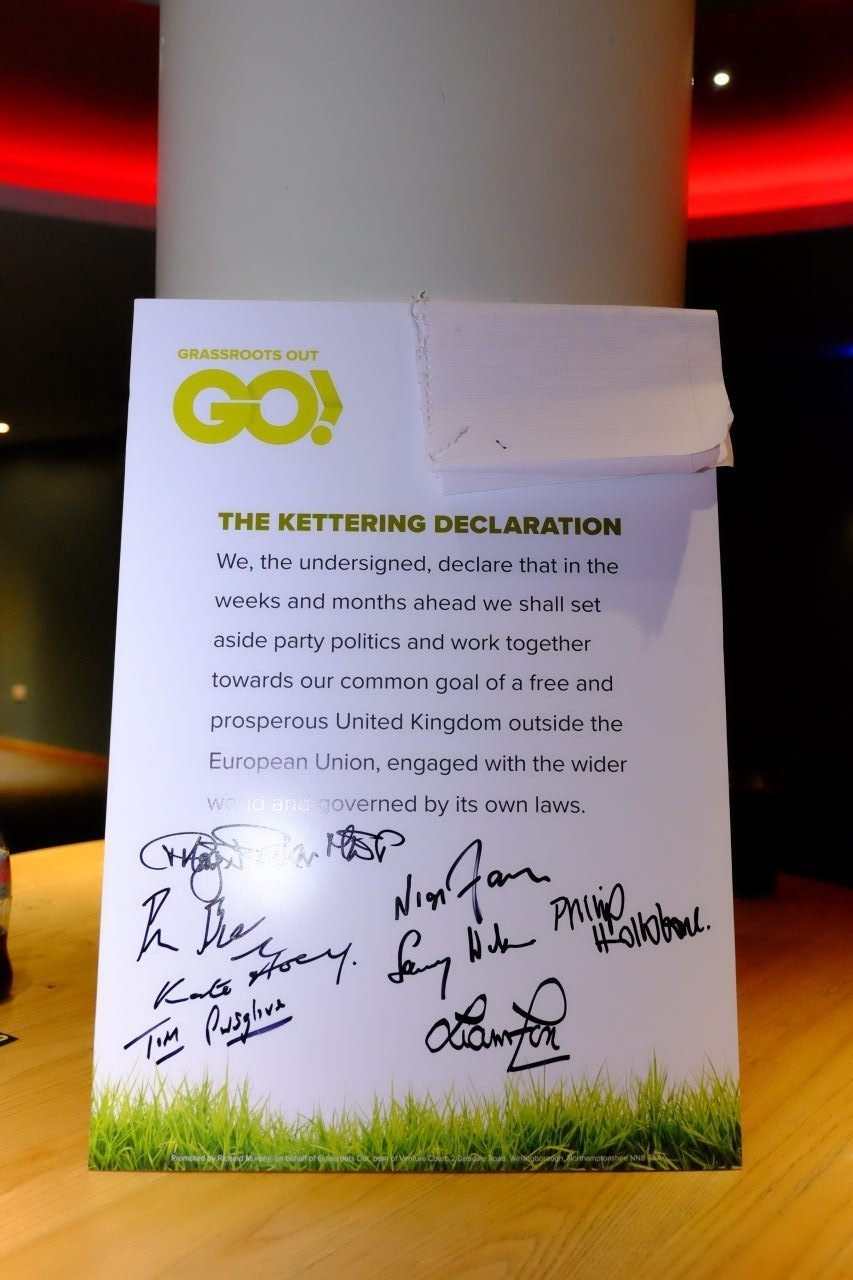 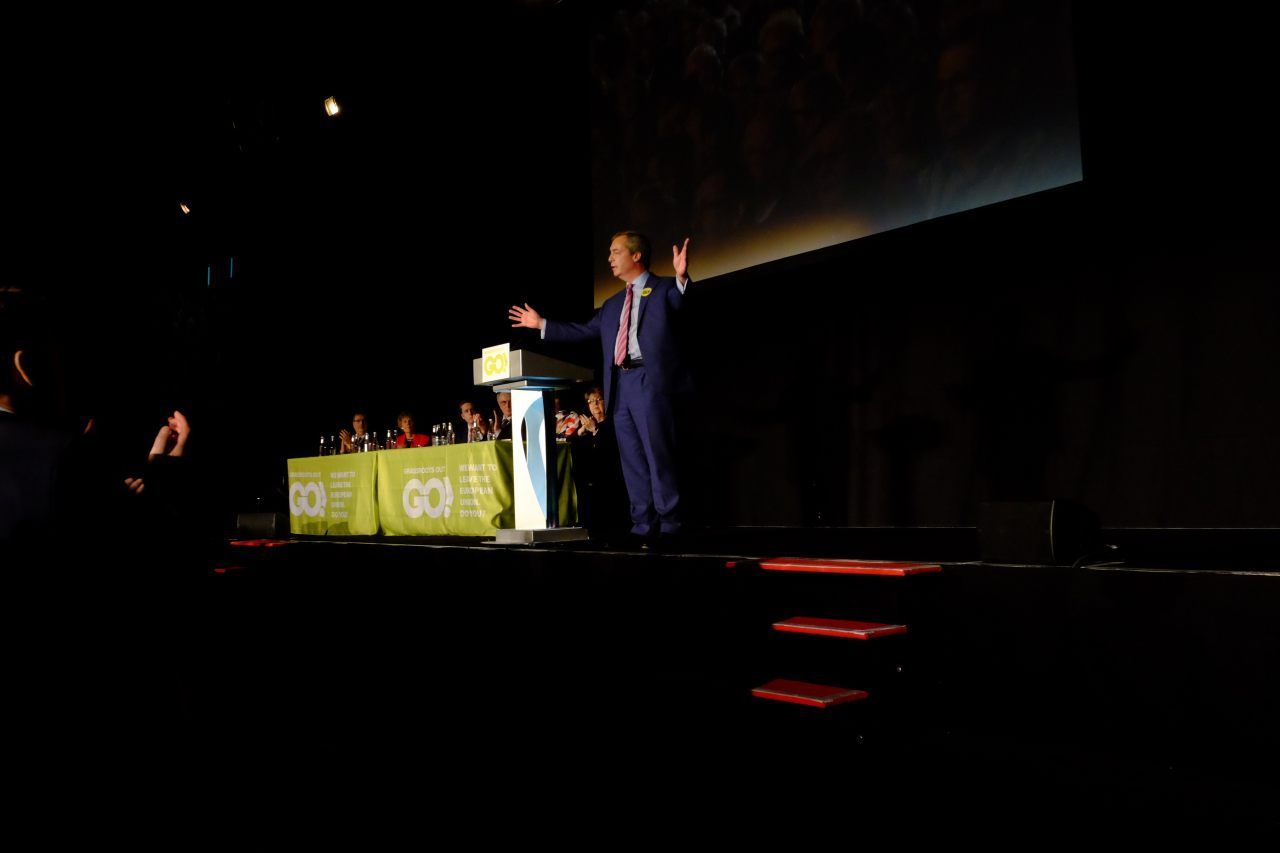 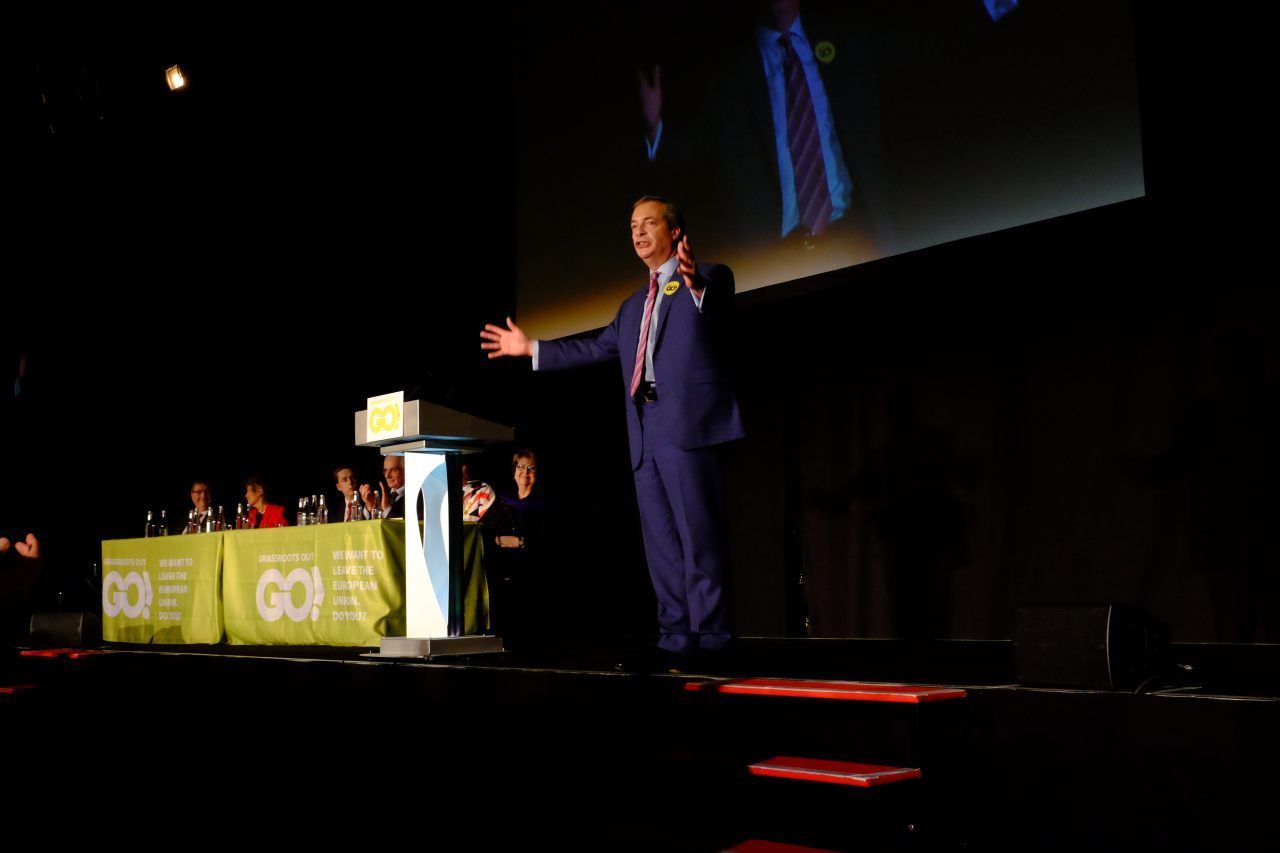 “We want our country back!” 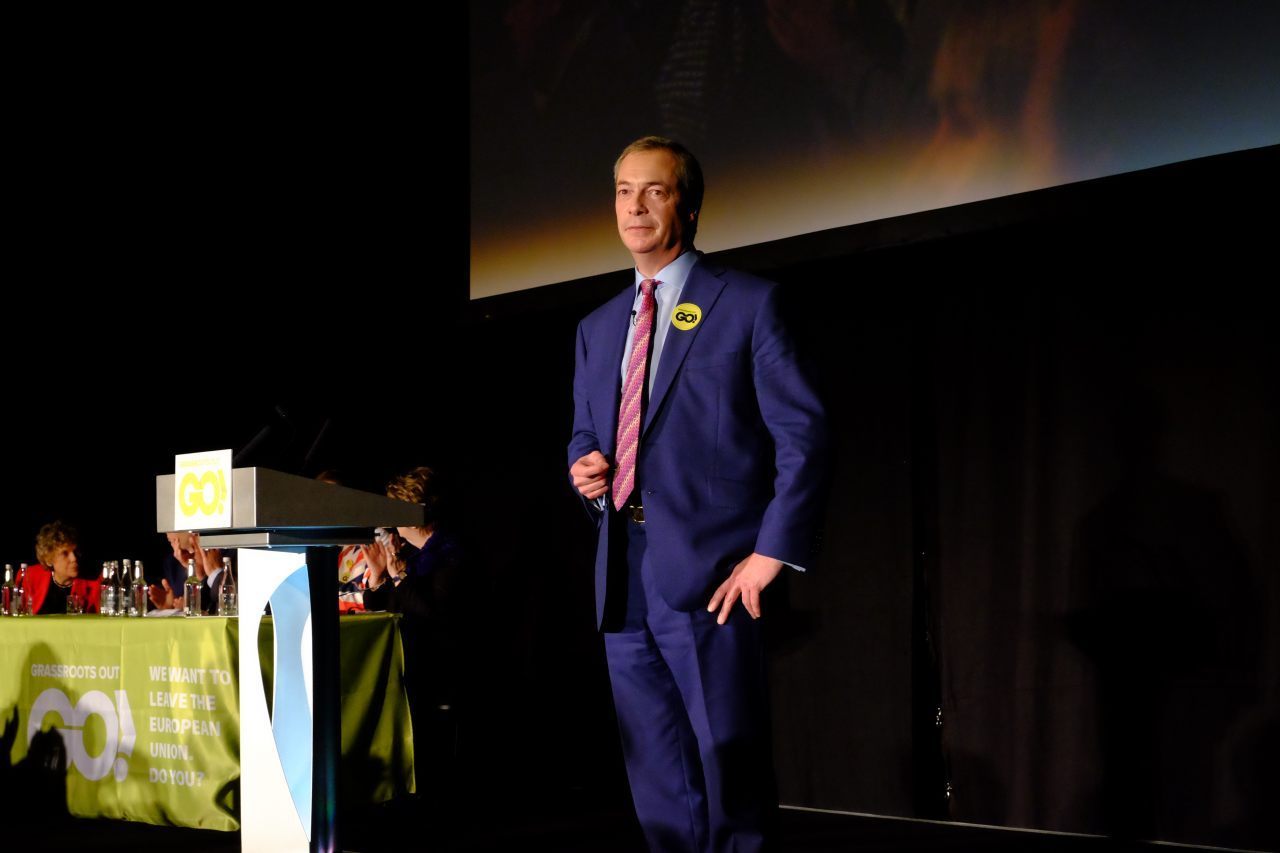 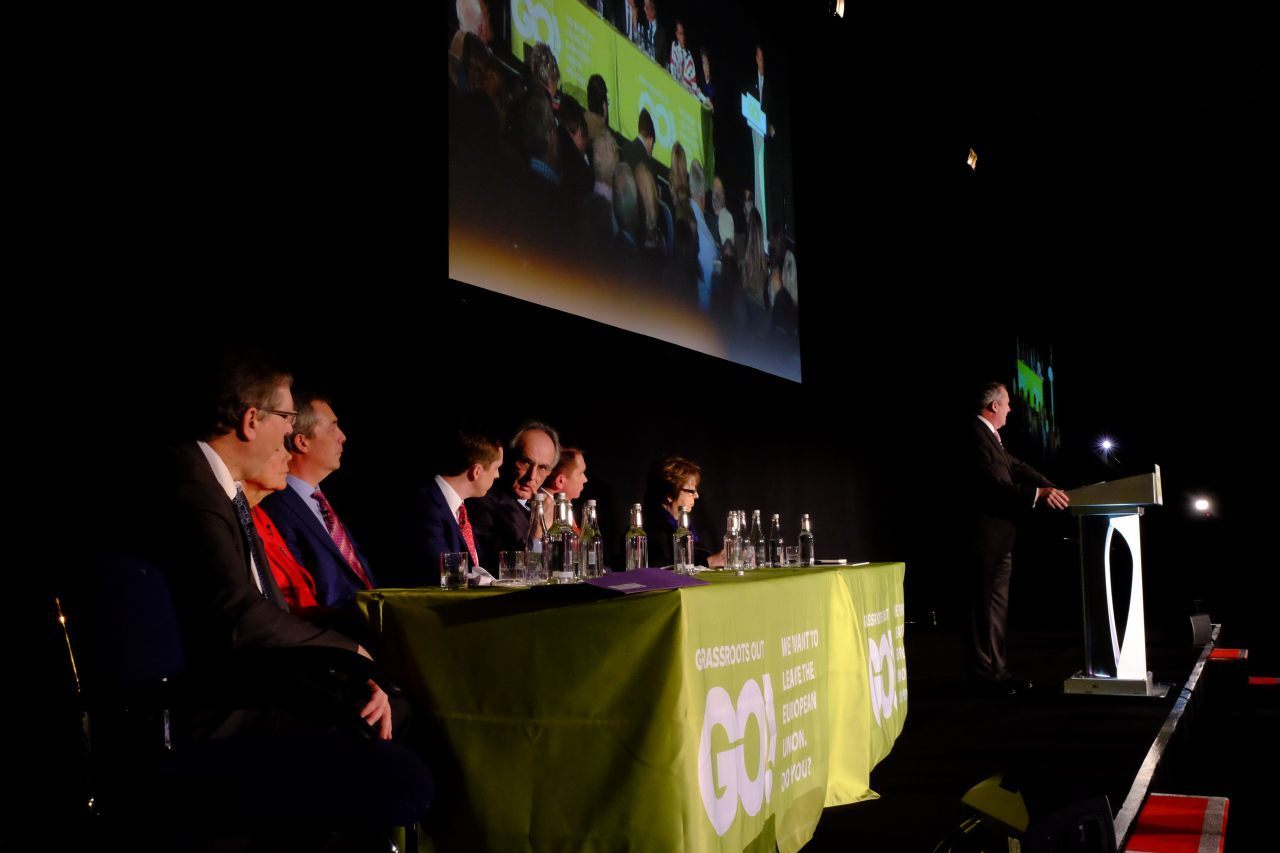 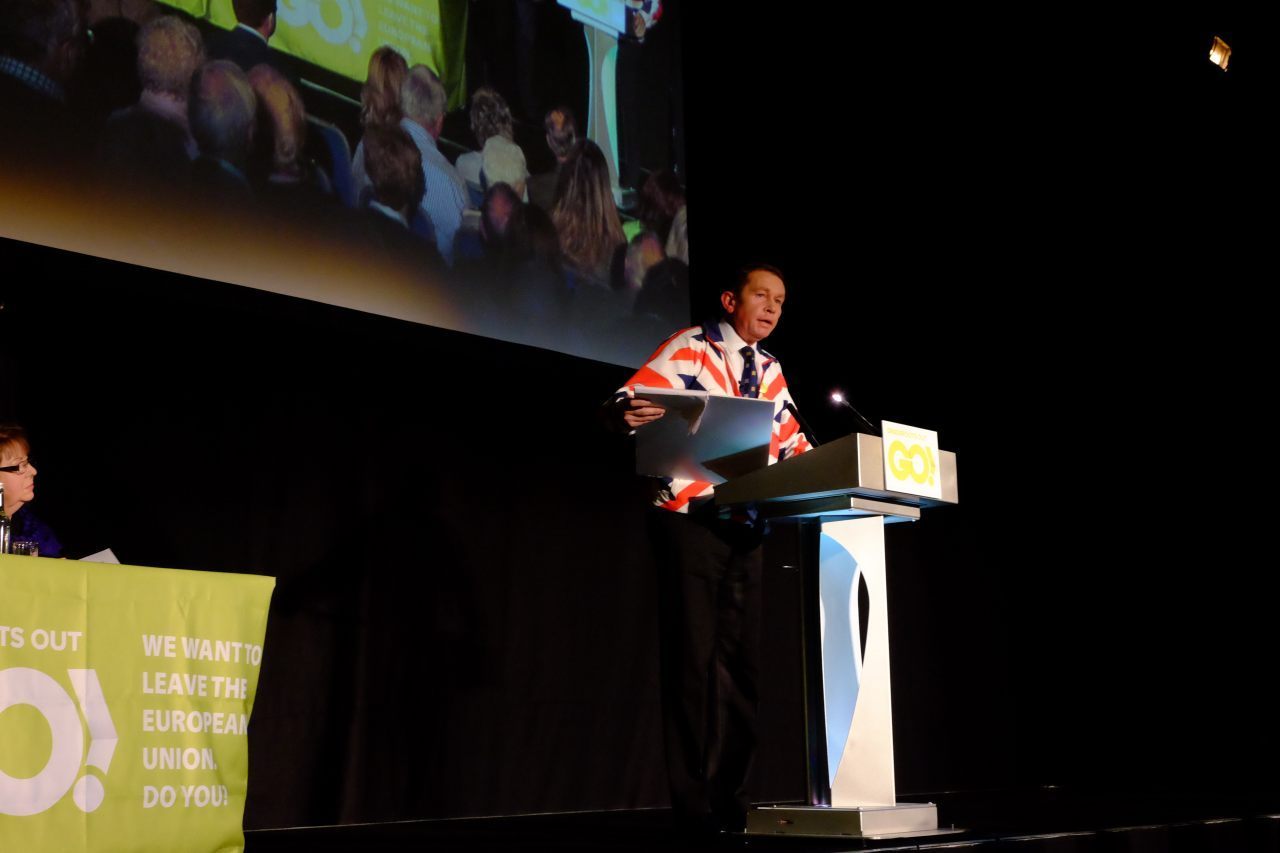 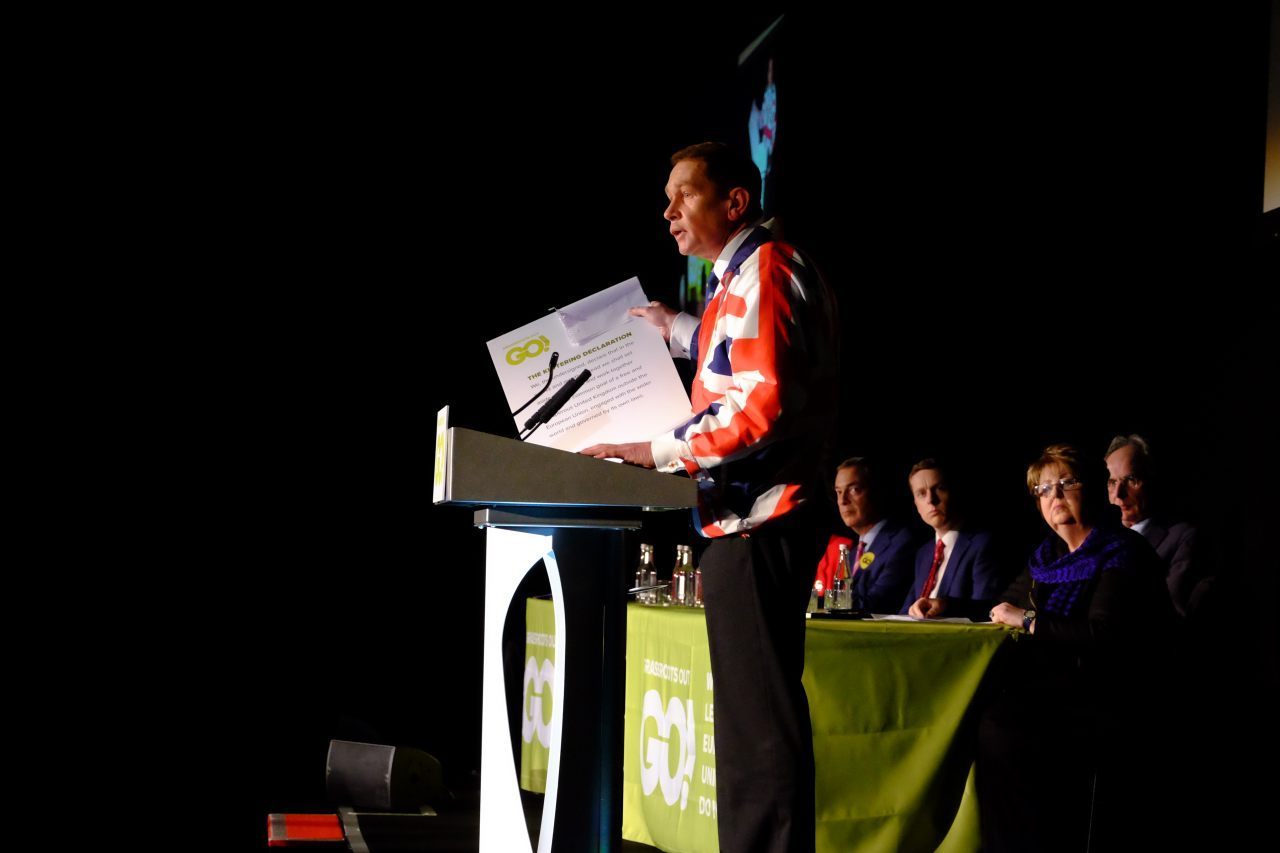 Holds up the Kettering Declaration 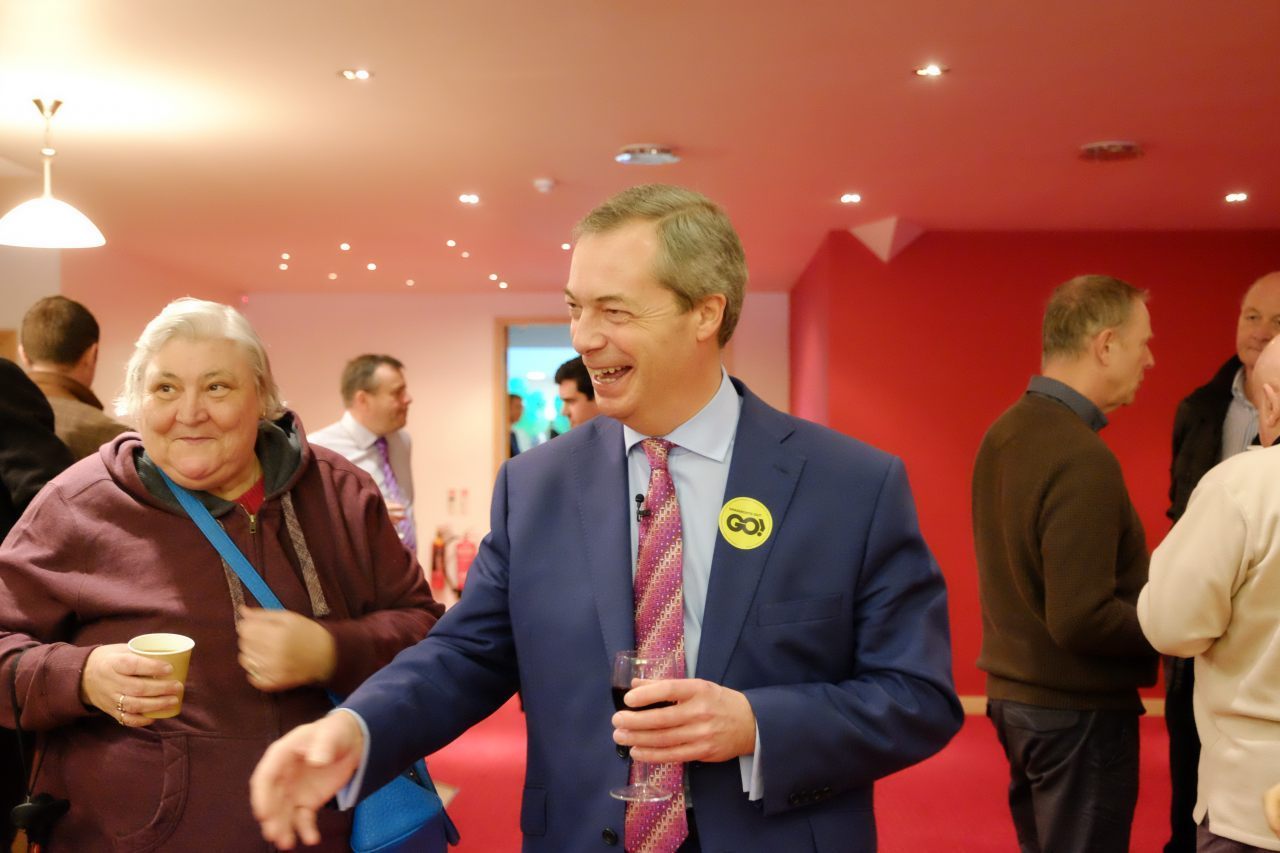 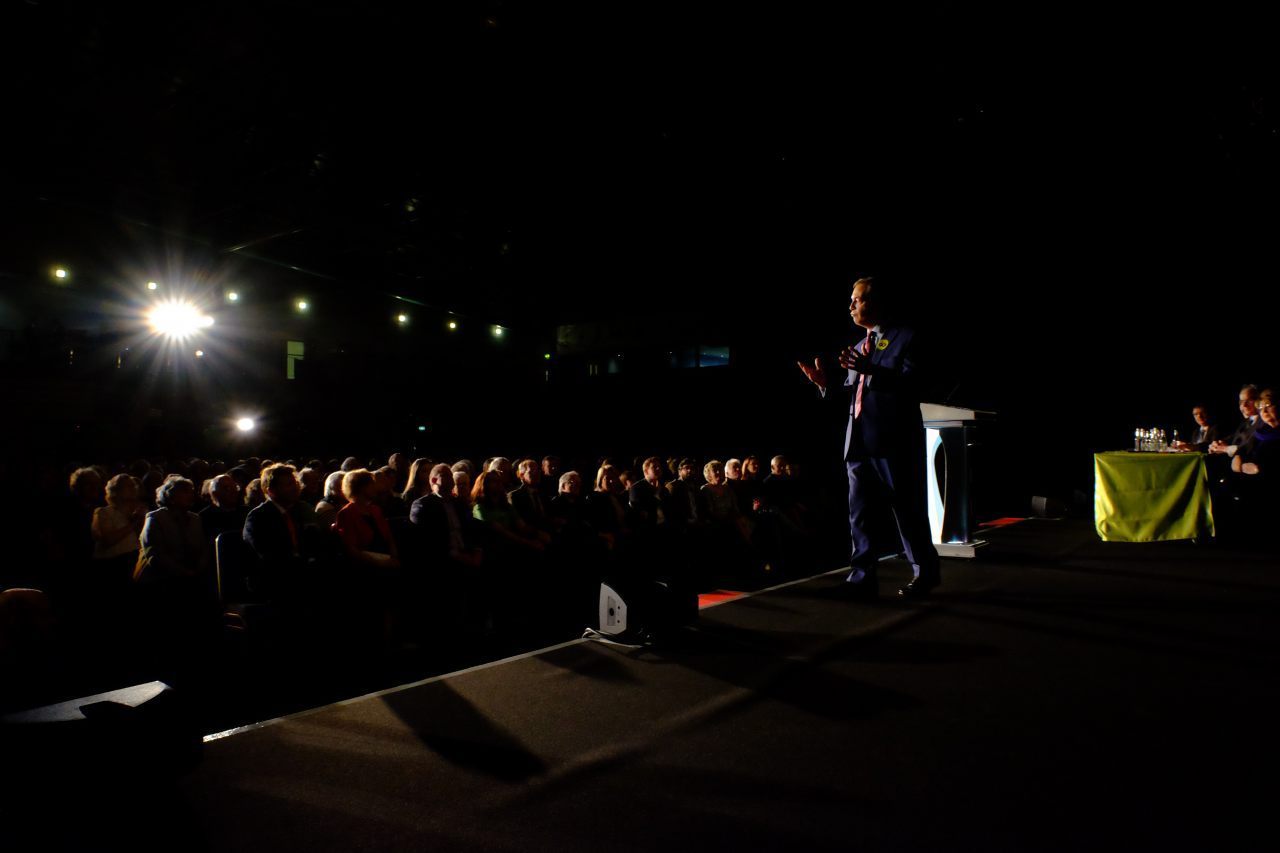 An artistic shot, because our photographer is awesome 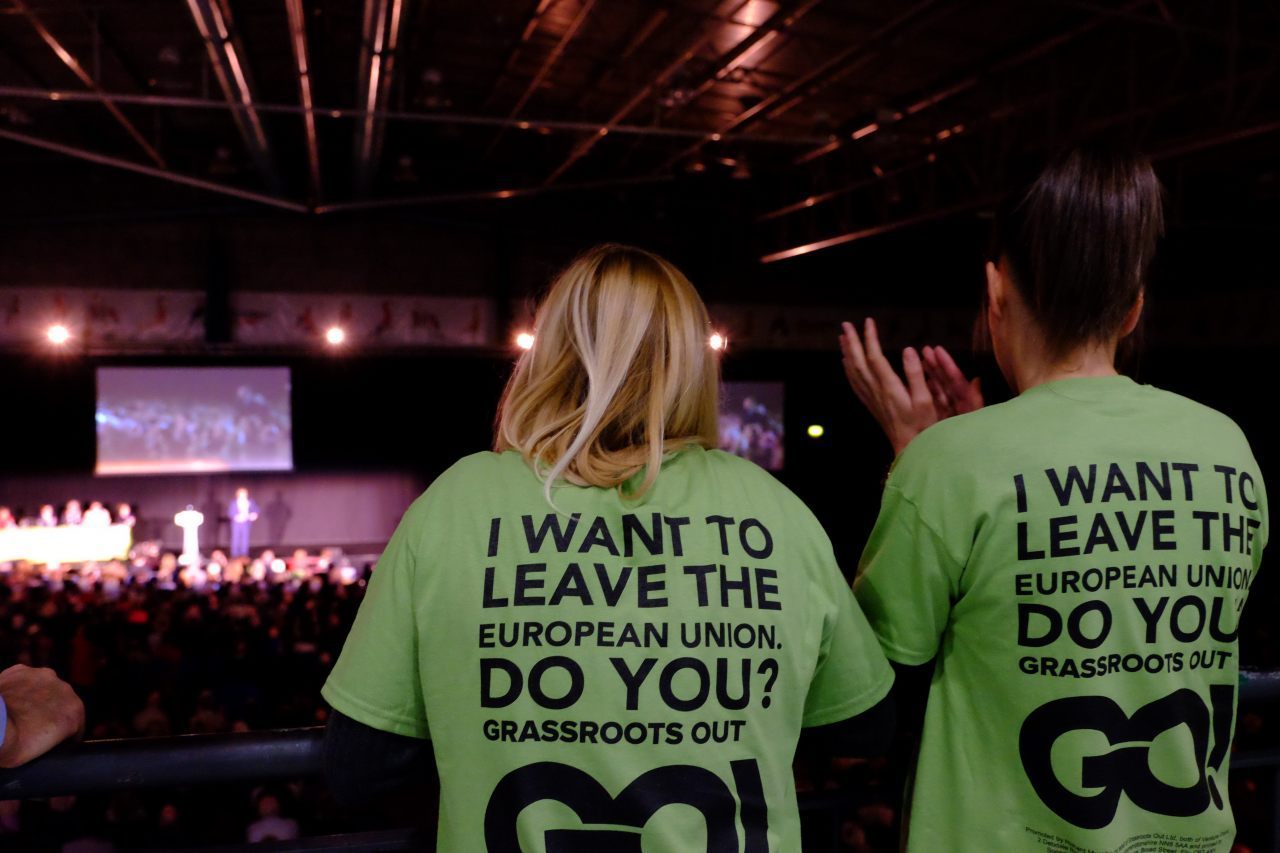 They want to leave, do you? 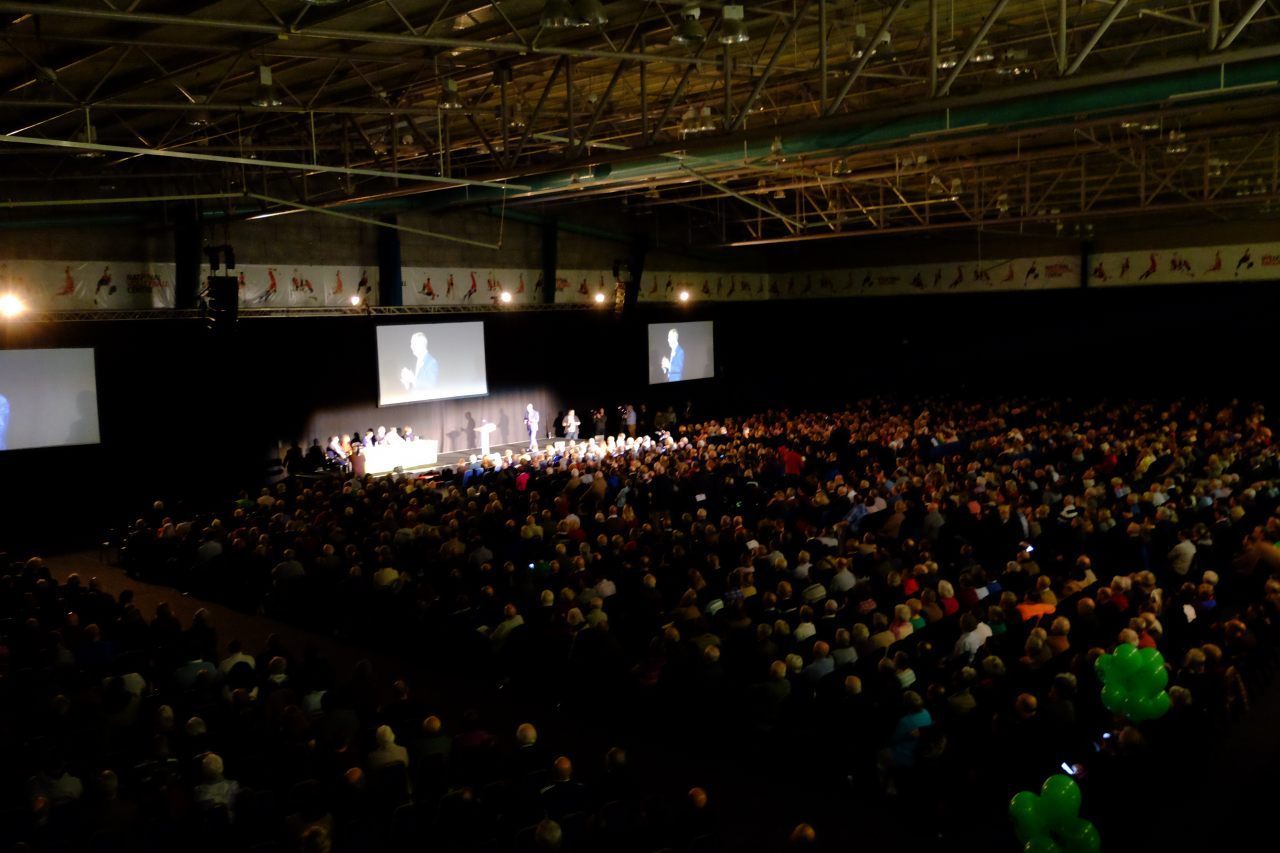 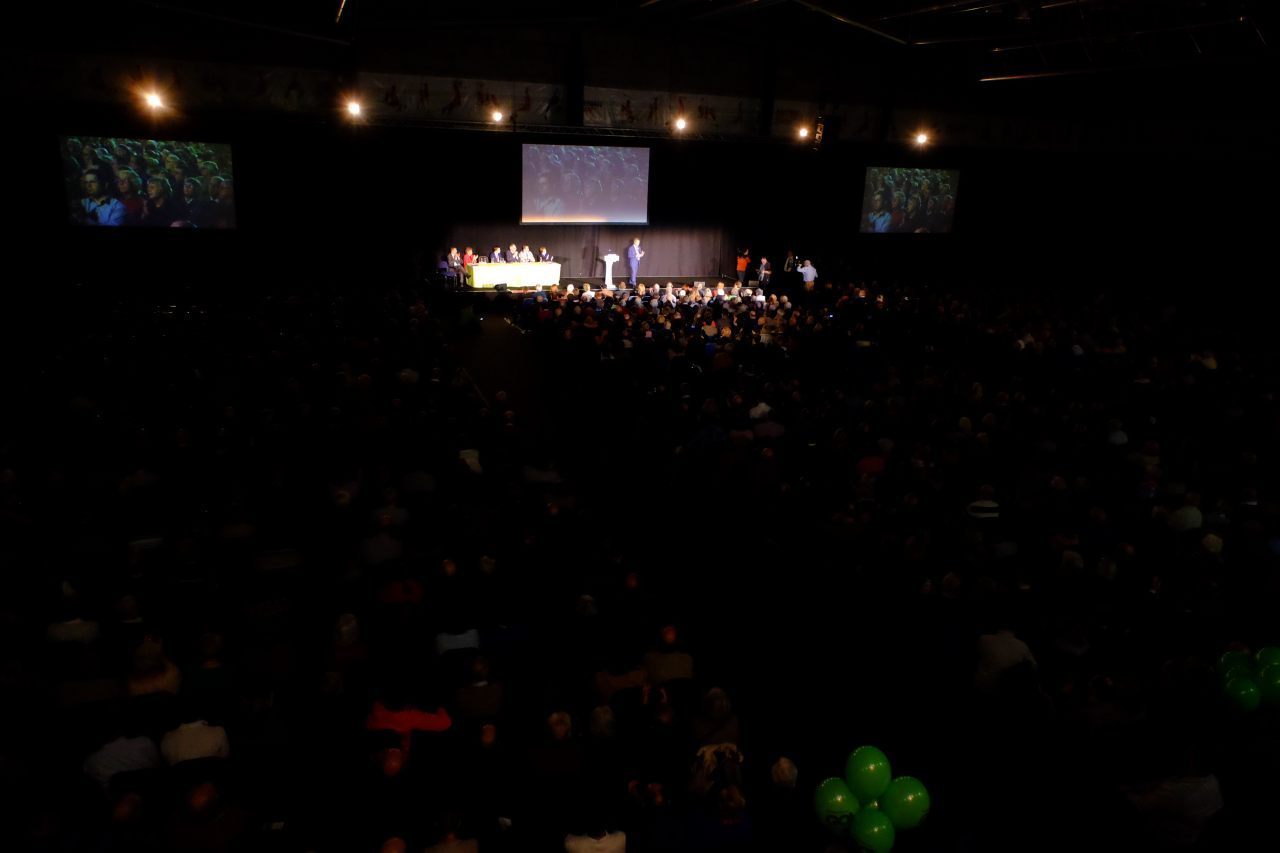 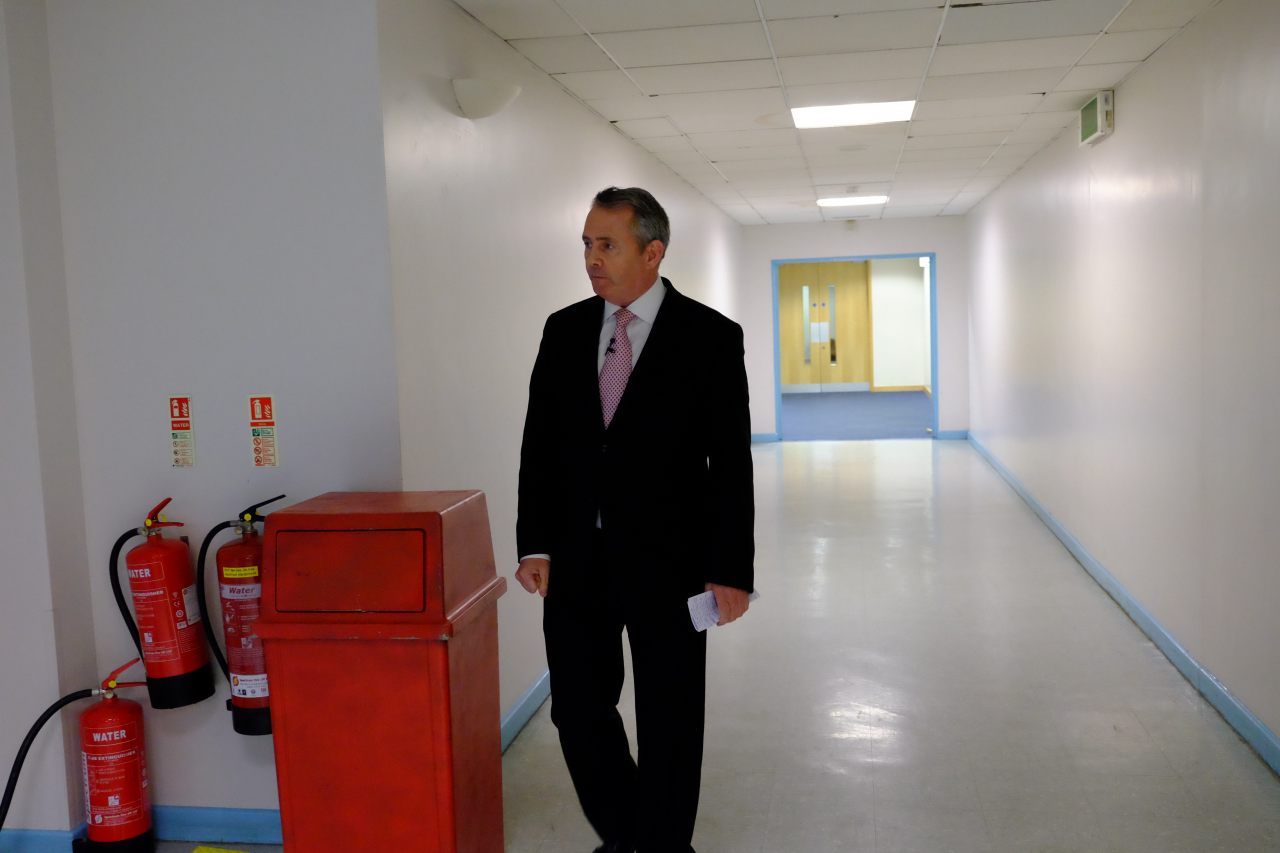 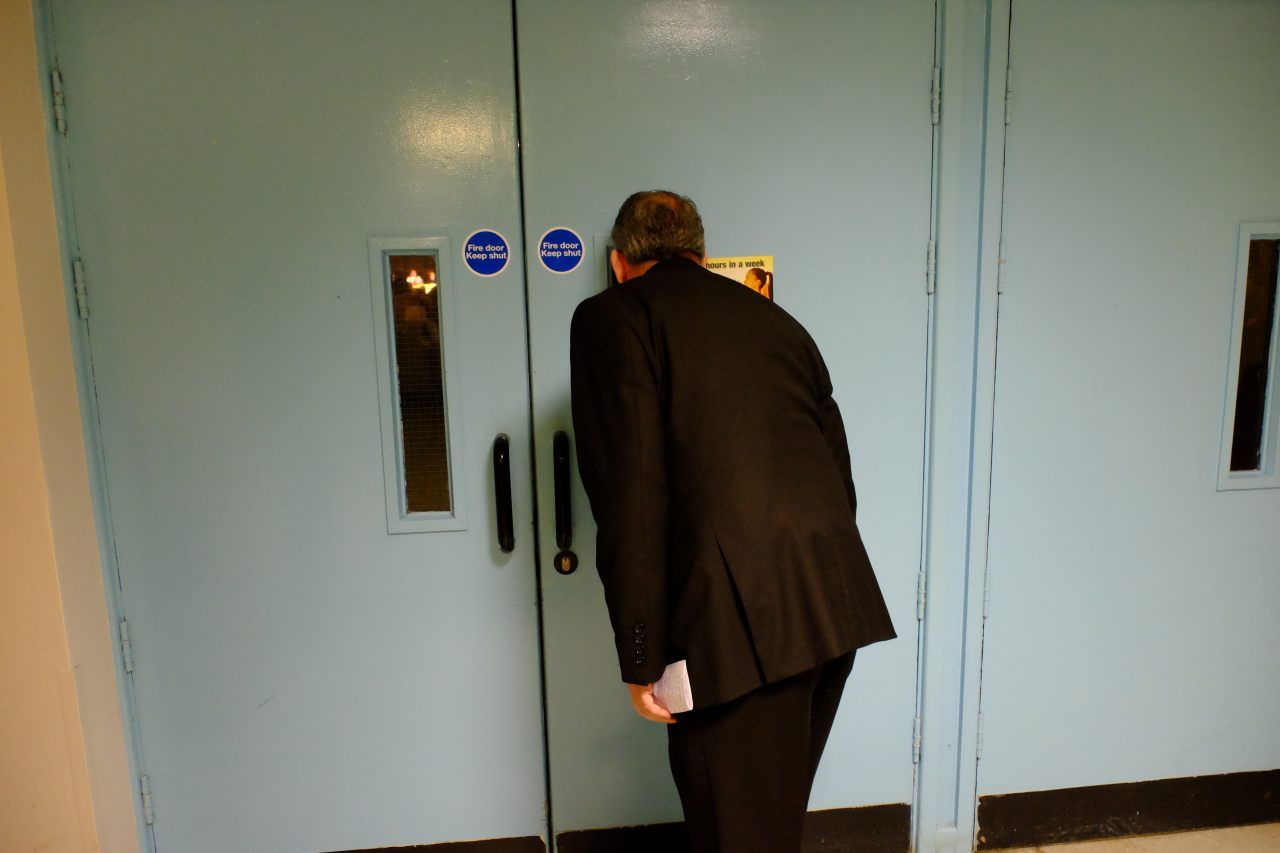 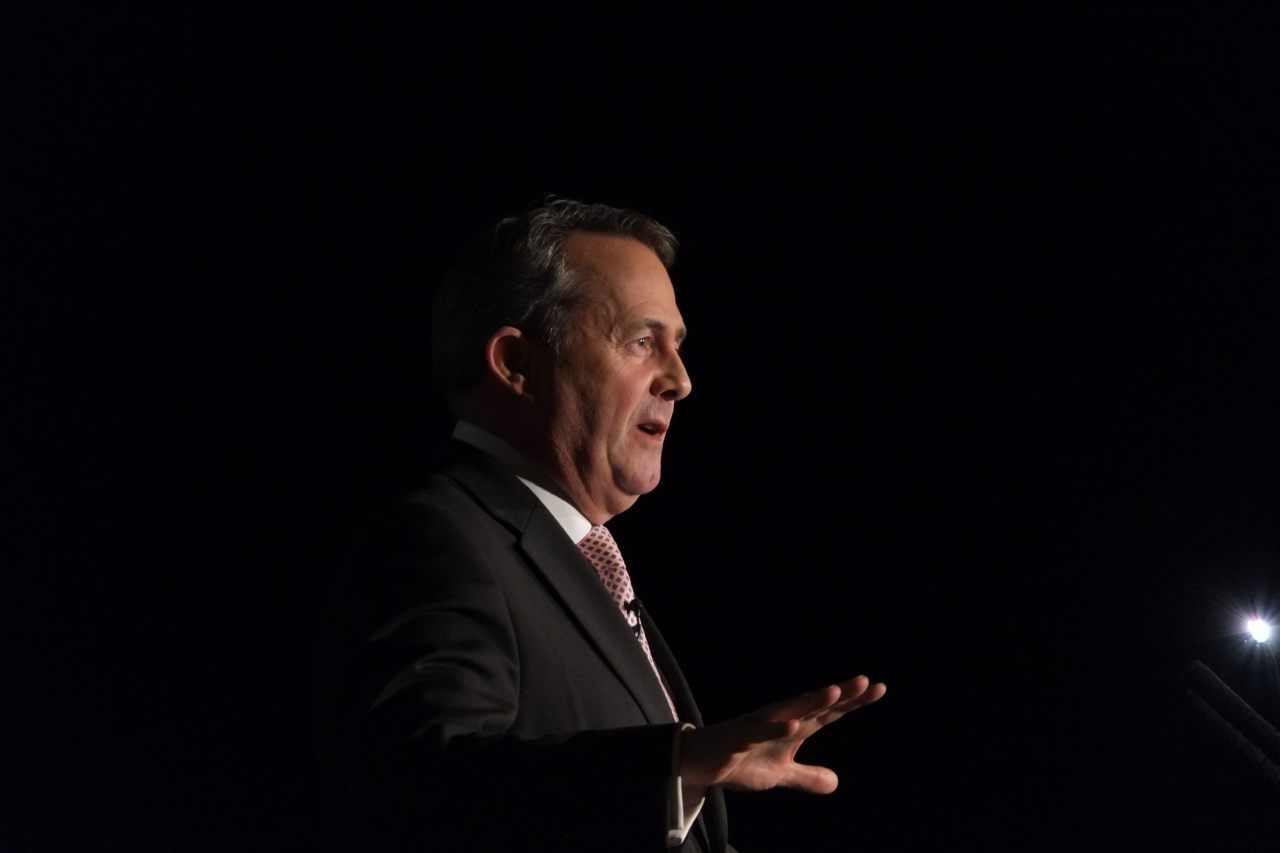 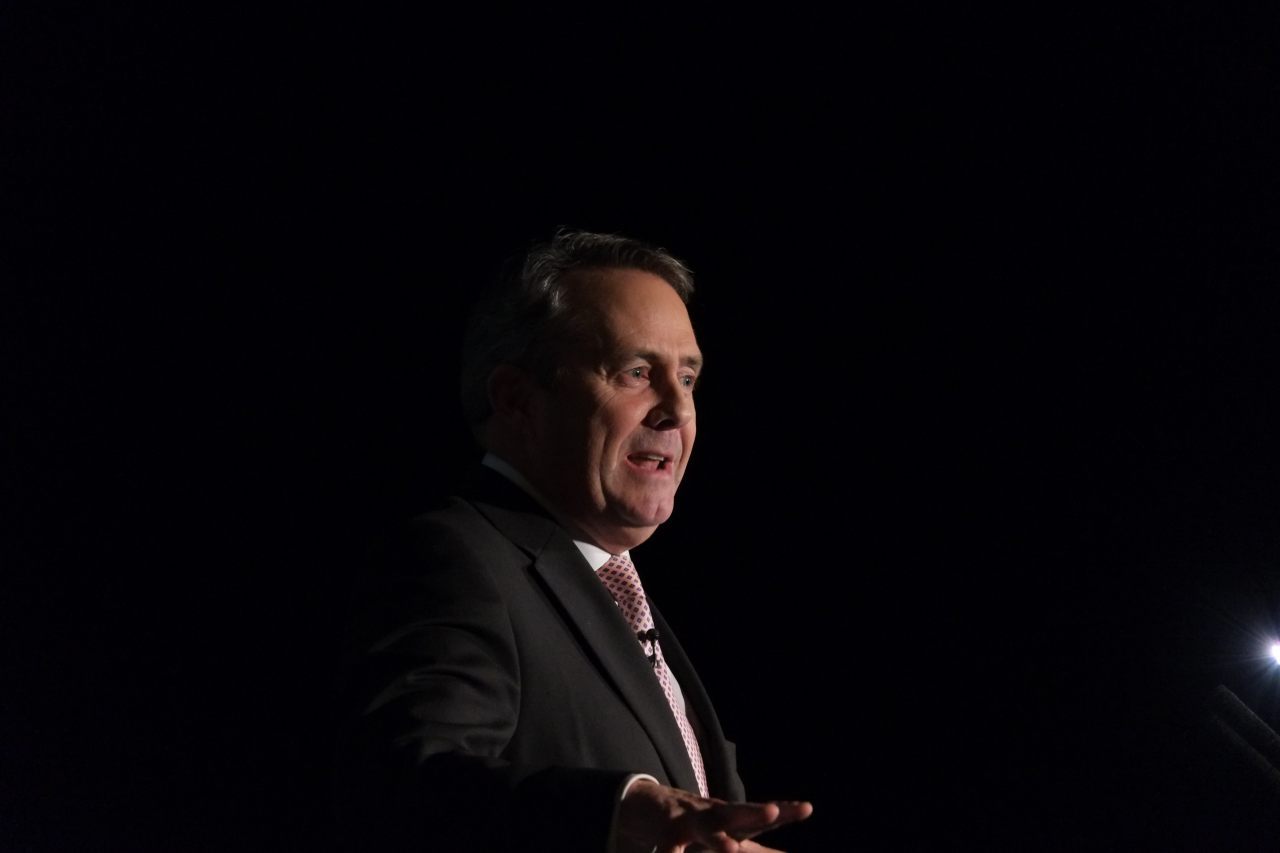 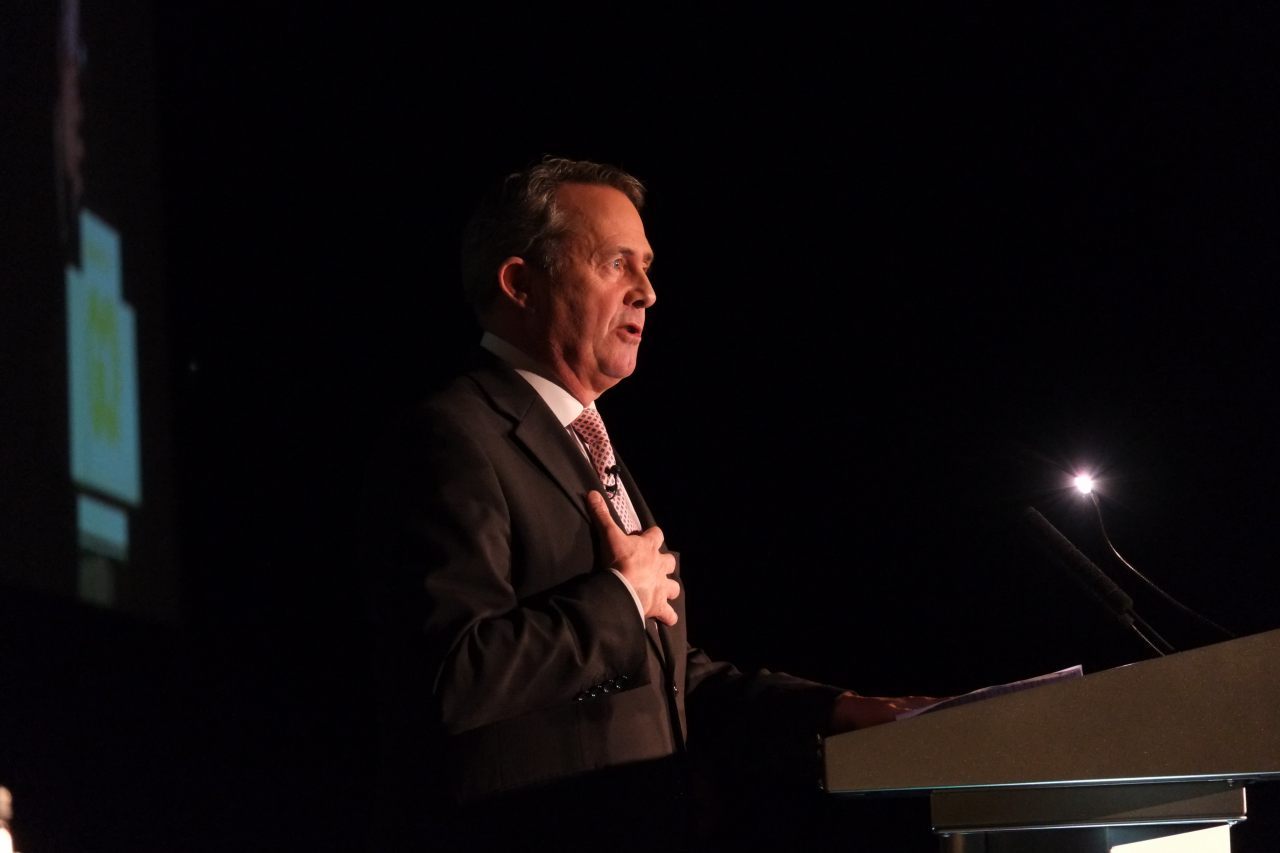 It is an issue close to his heart 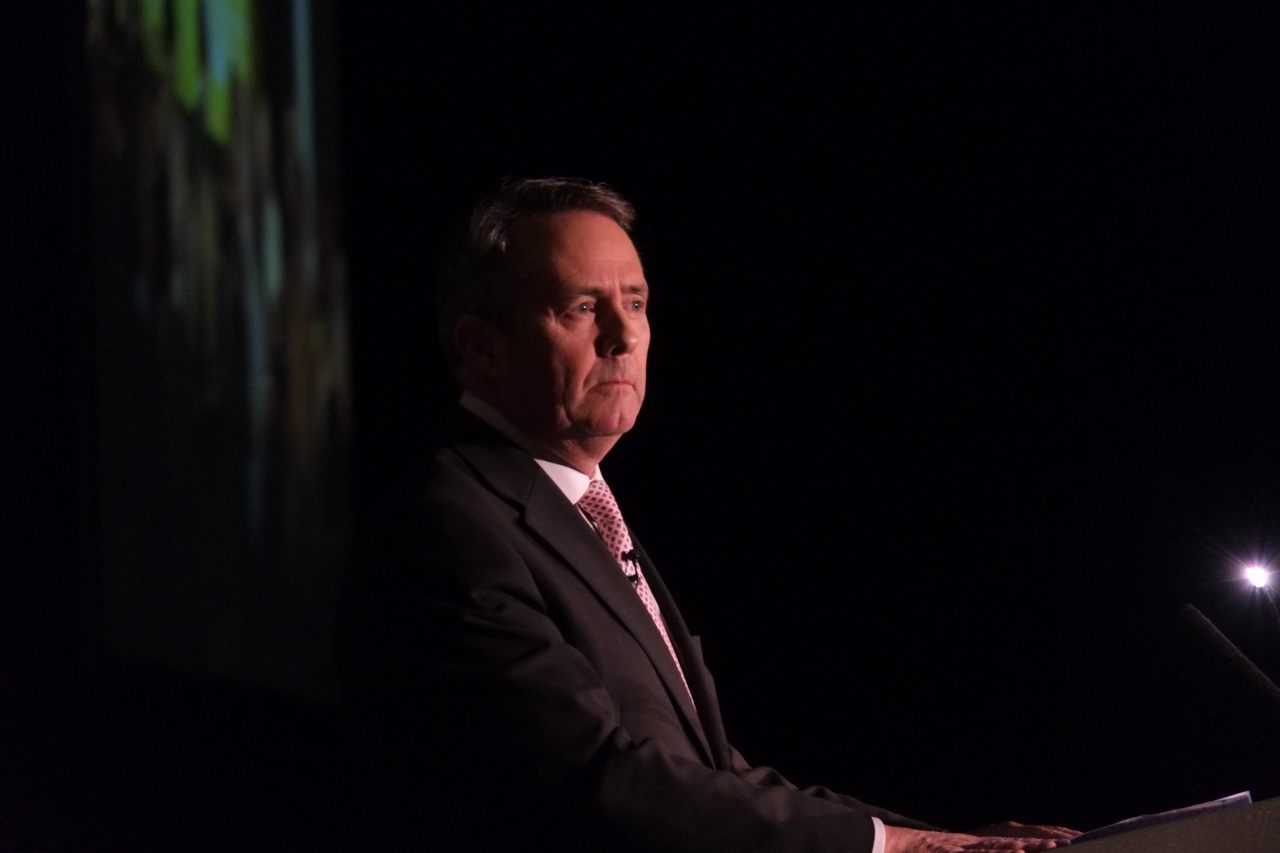 But he wasn’t impressed with his party leader, David Cameron, who he says has gone around European capitals with a “begging bowl” just to get powers that we should already have, back 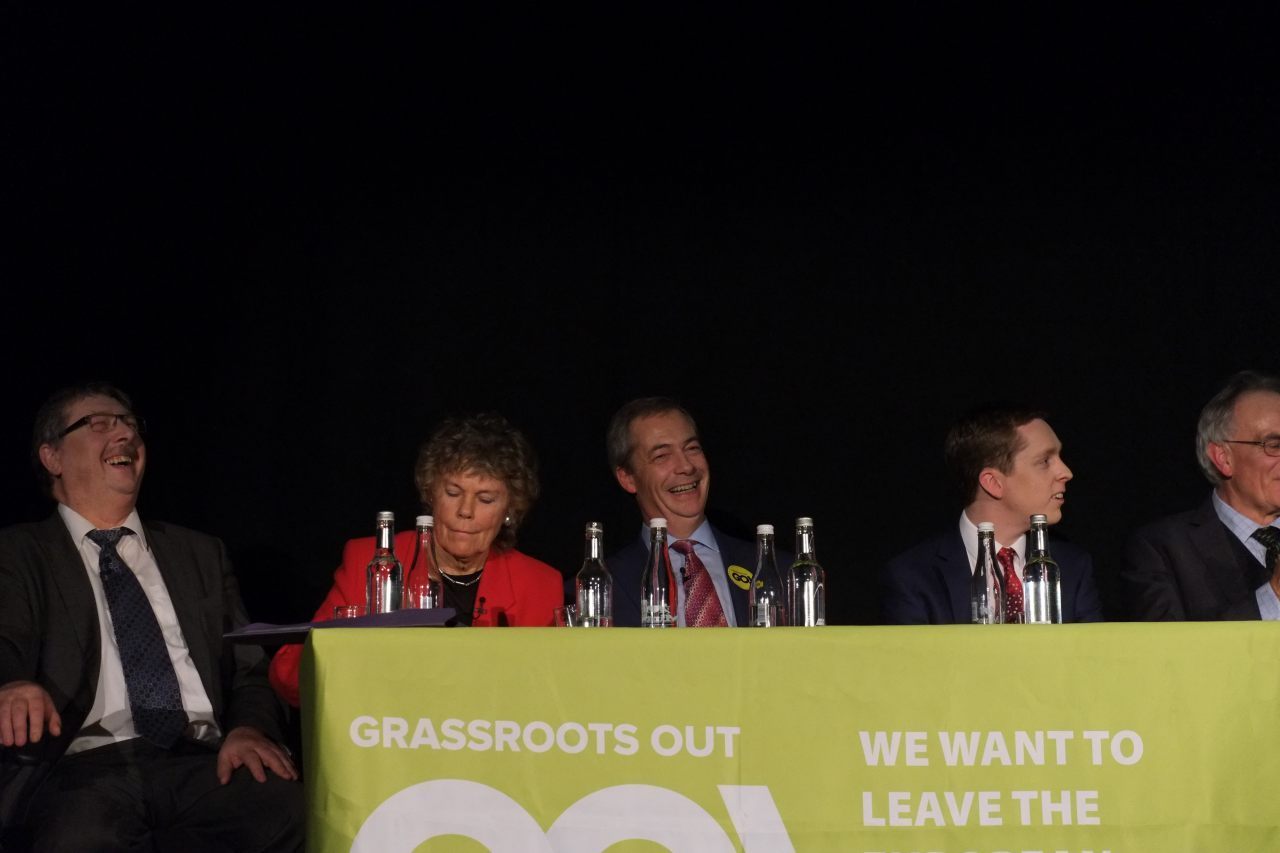 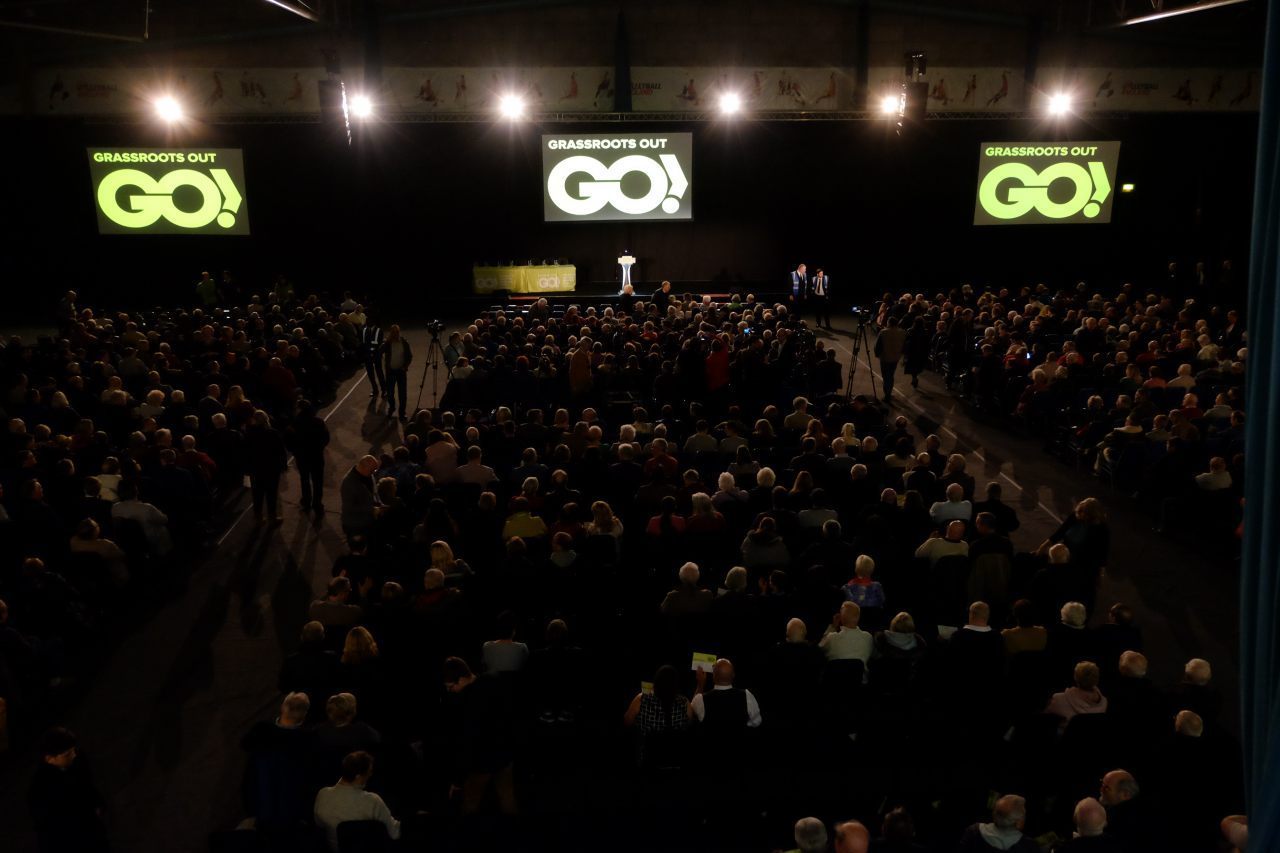 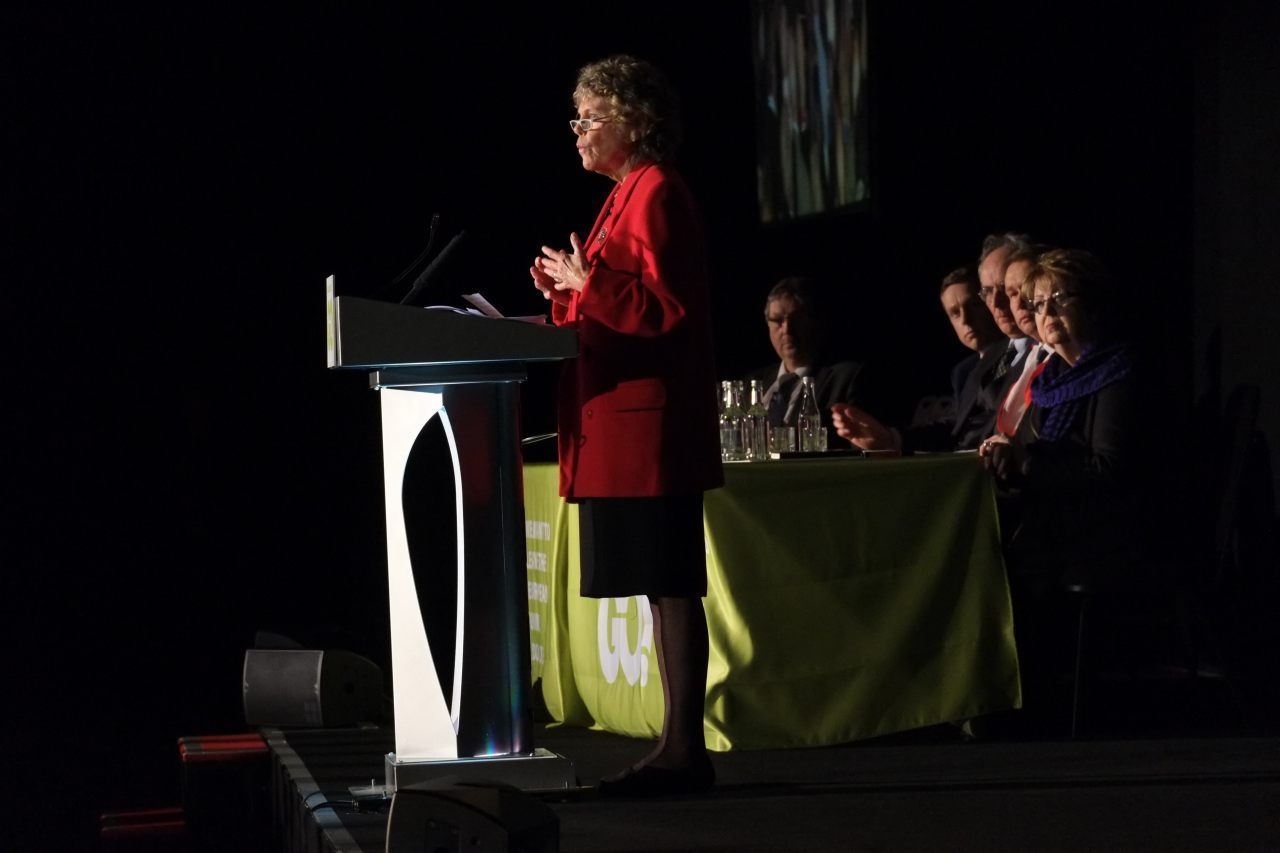 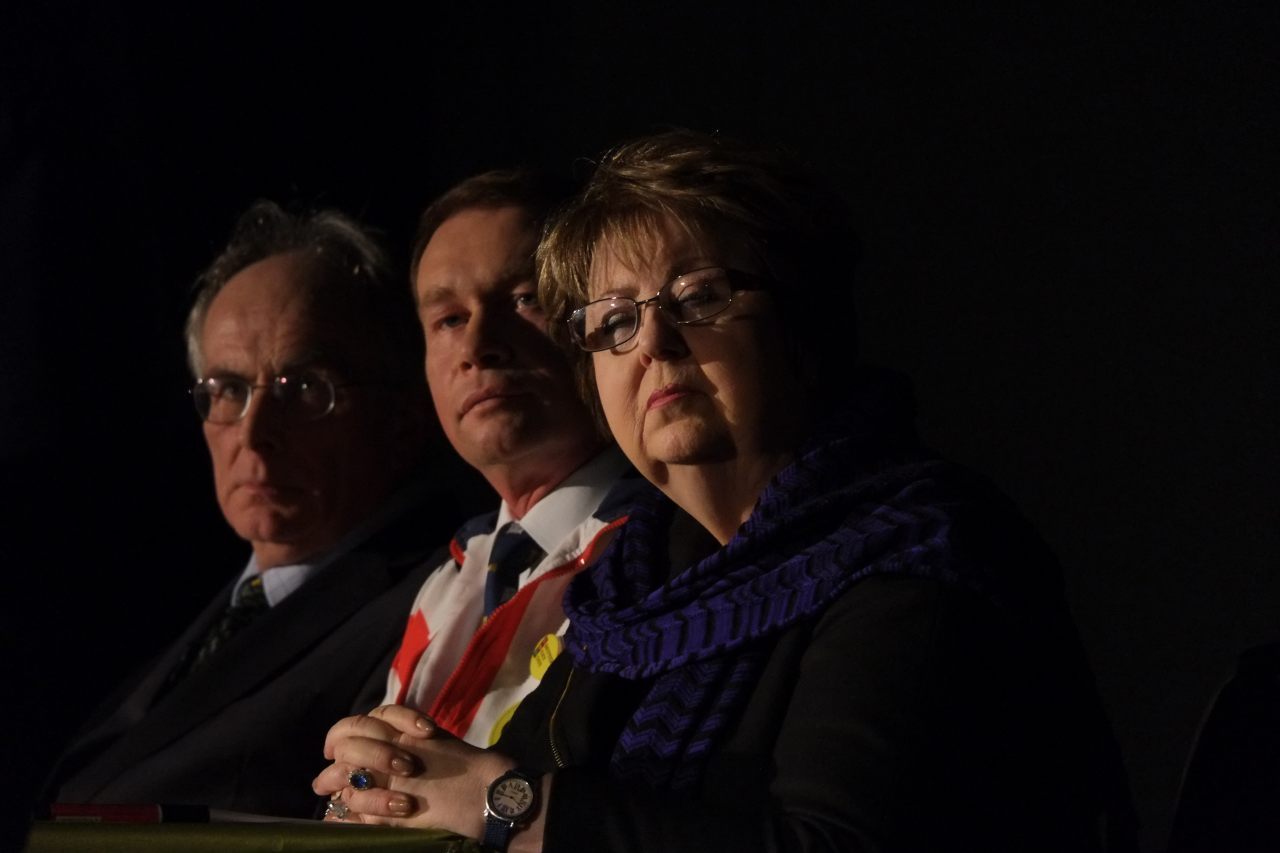 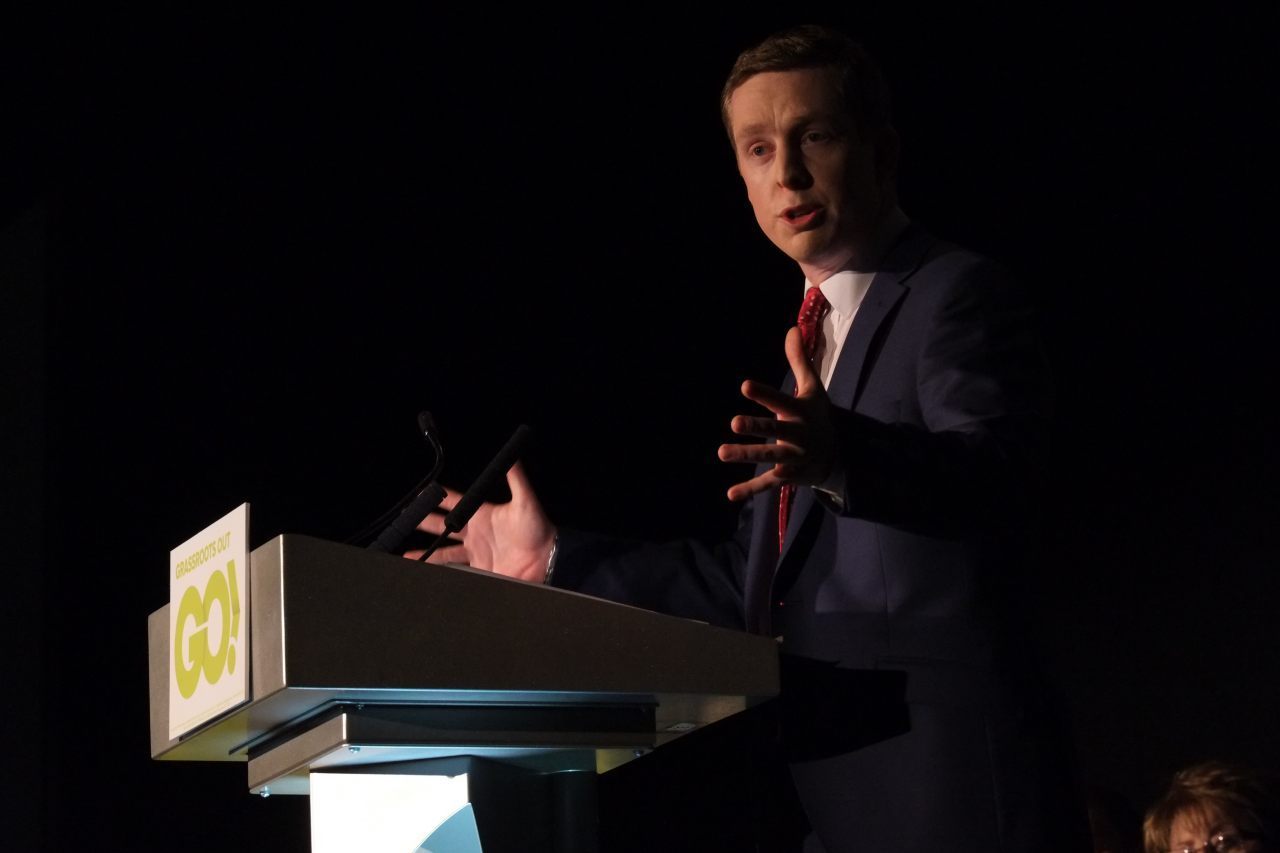 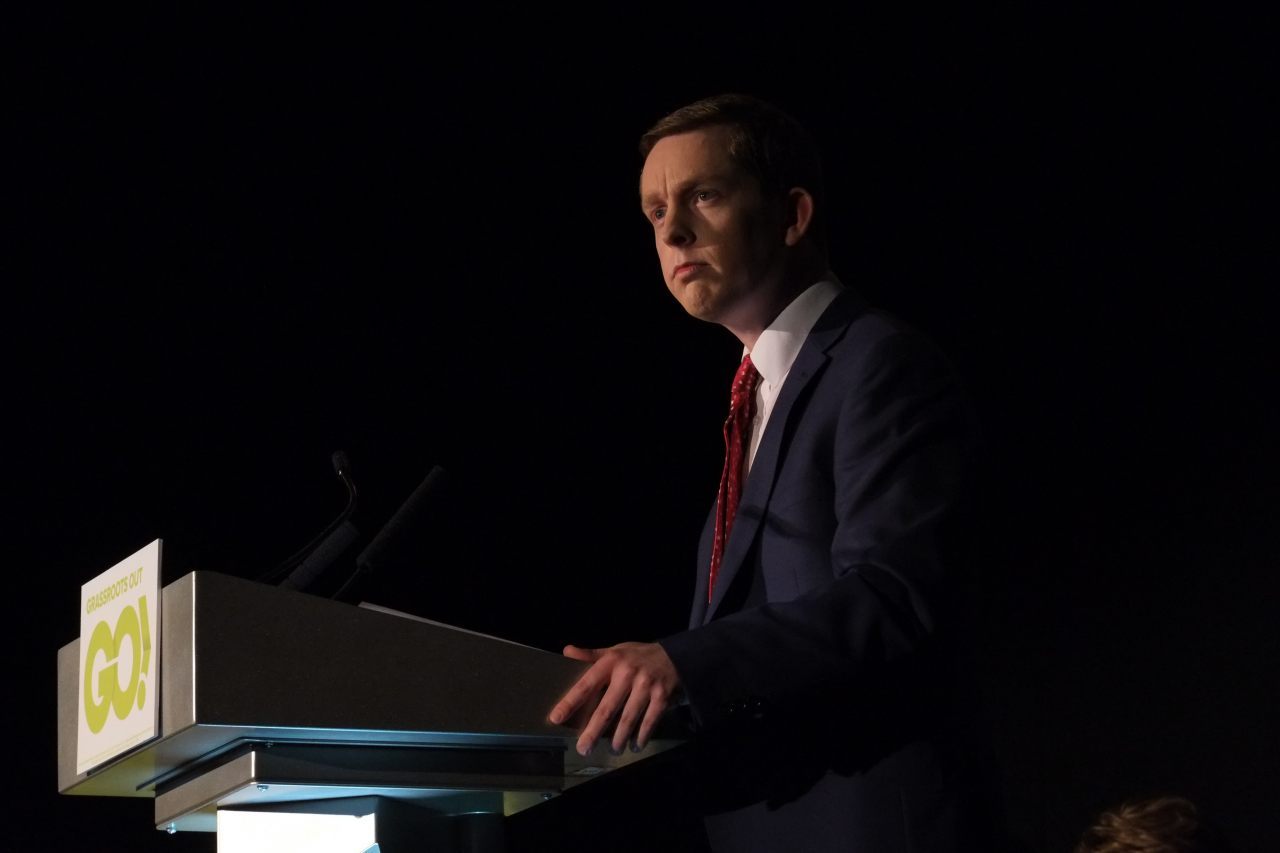 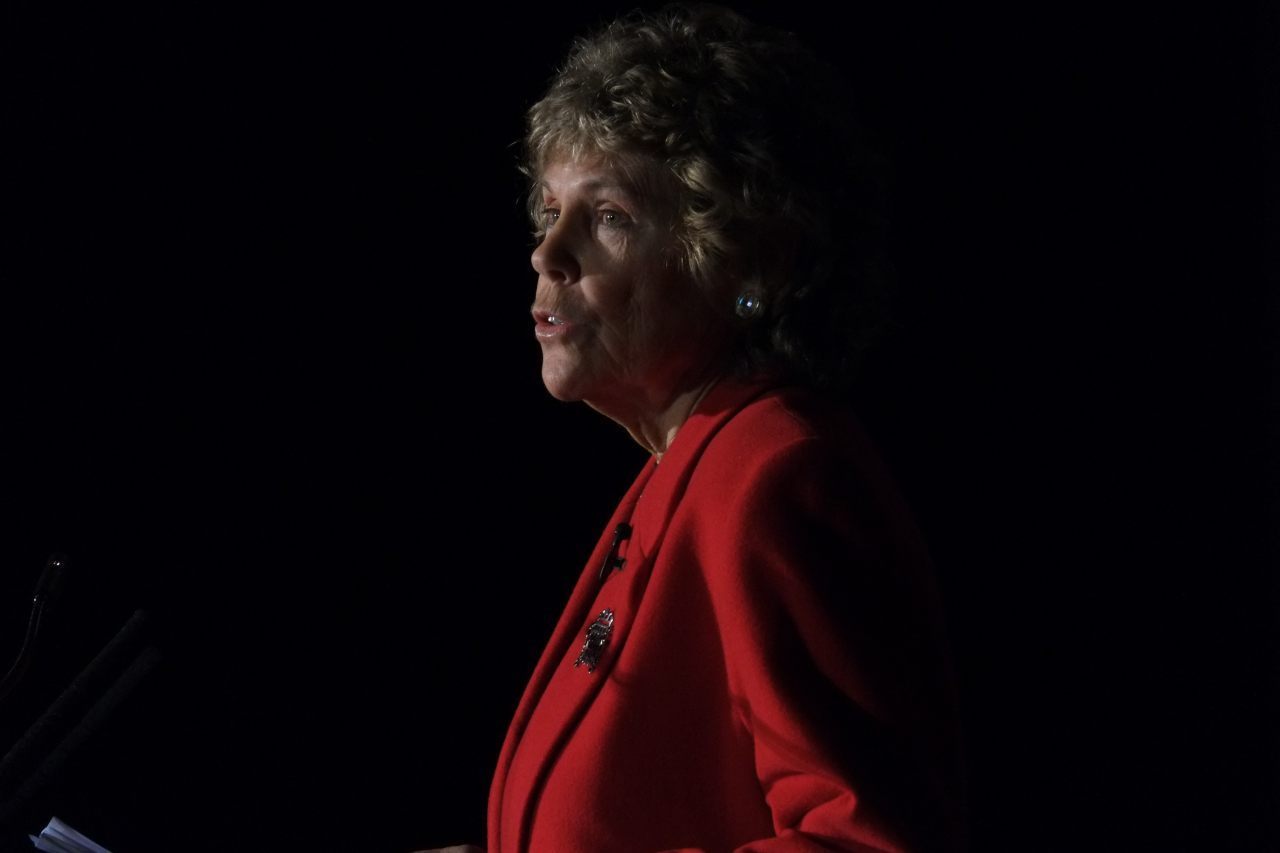 Ms. Hoey spoke of how Labour supporters should oppose the EU because of things like the Trans-Atlantic Trade and Investment Partnership (TTIP) which will give more power to massive corporations 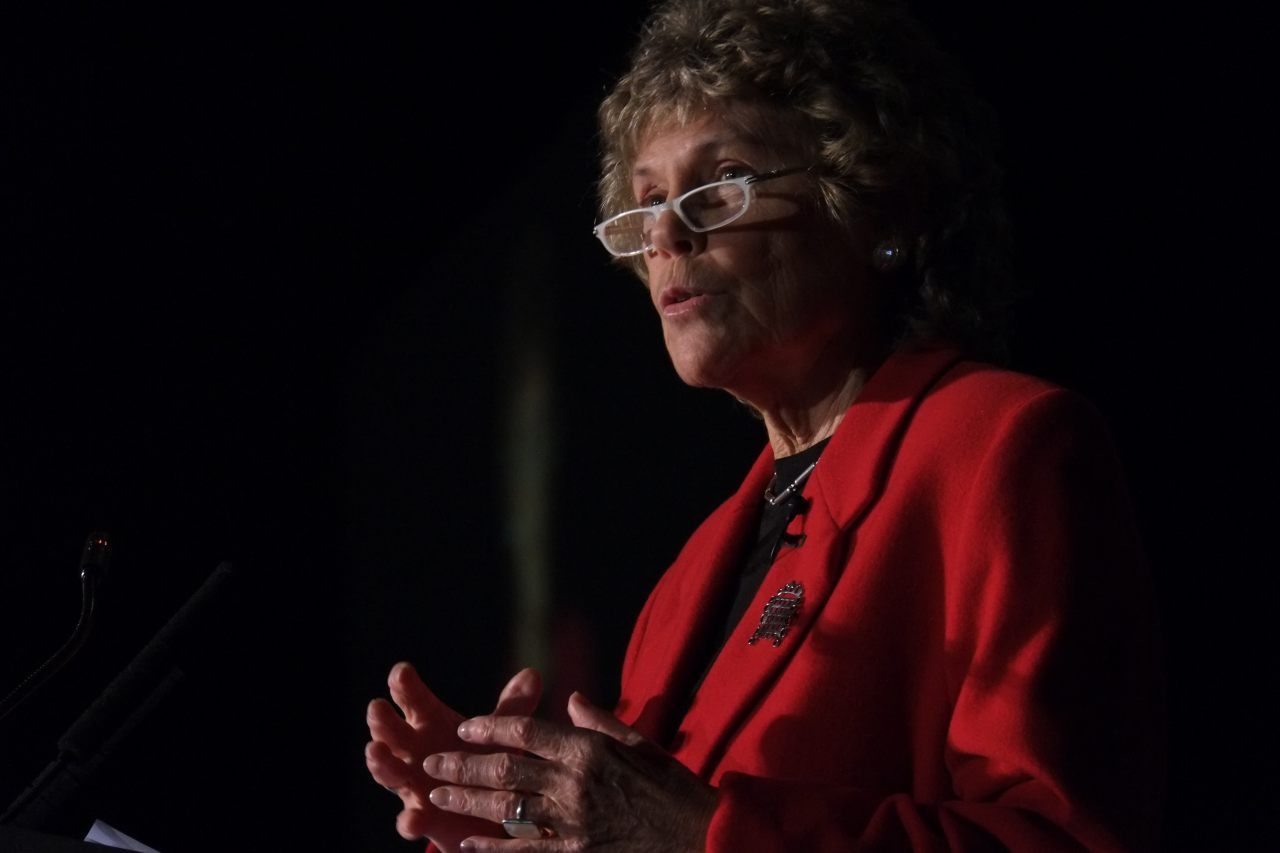 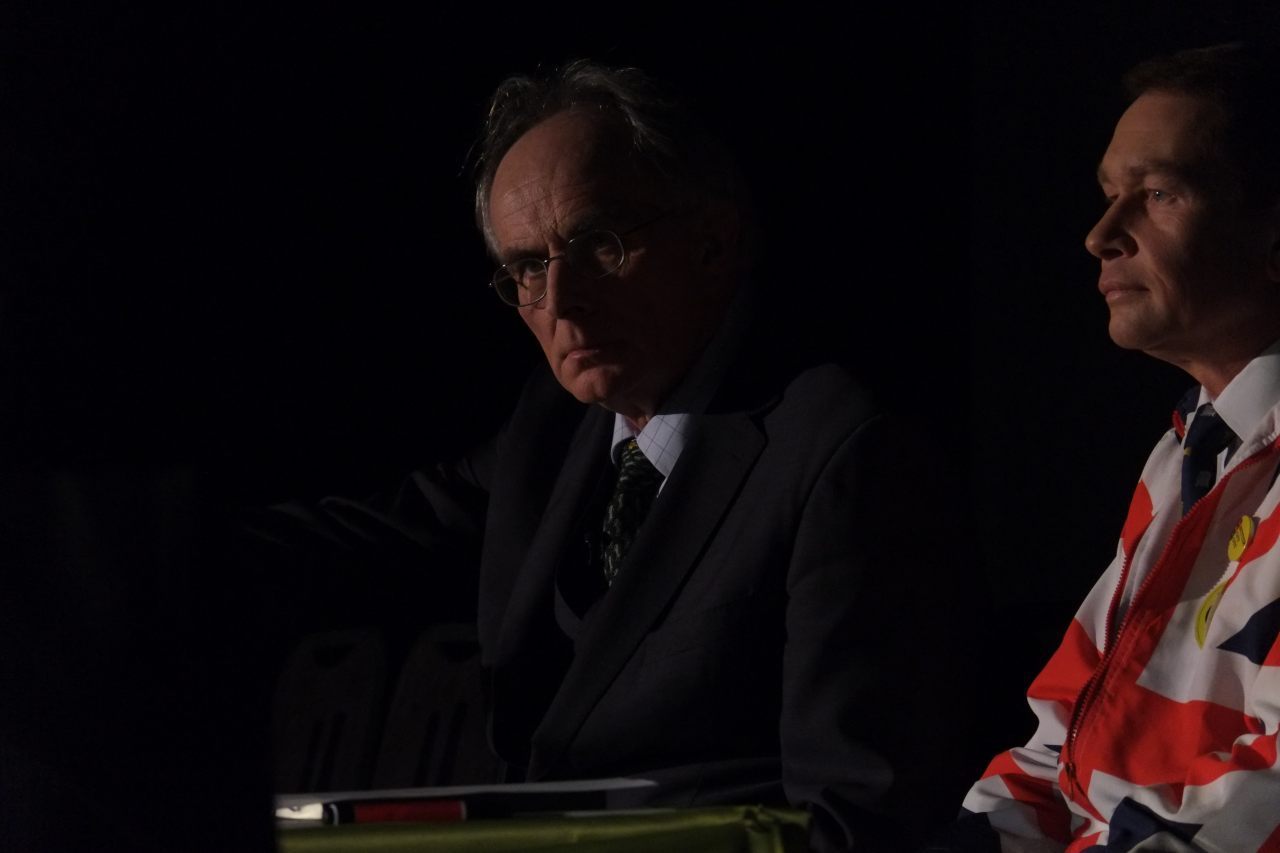