Her Majesty the Queen is apparently backing the idea of Britain leaving the European Union (EU), according to a source cited by the Sun newspaper on Tuesday evening.

The Queen, who usually stays out of day-to-day politics in the United Kingdom, is believed to have “let rip” at the former Deputy Prime Minister Nick Clegg at a private meeting at Windsor Castle during the last parliament. 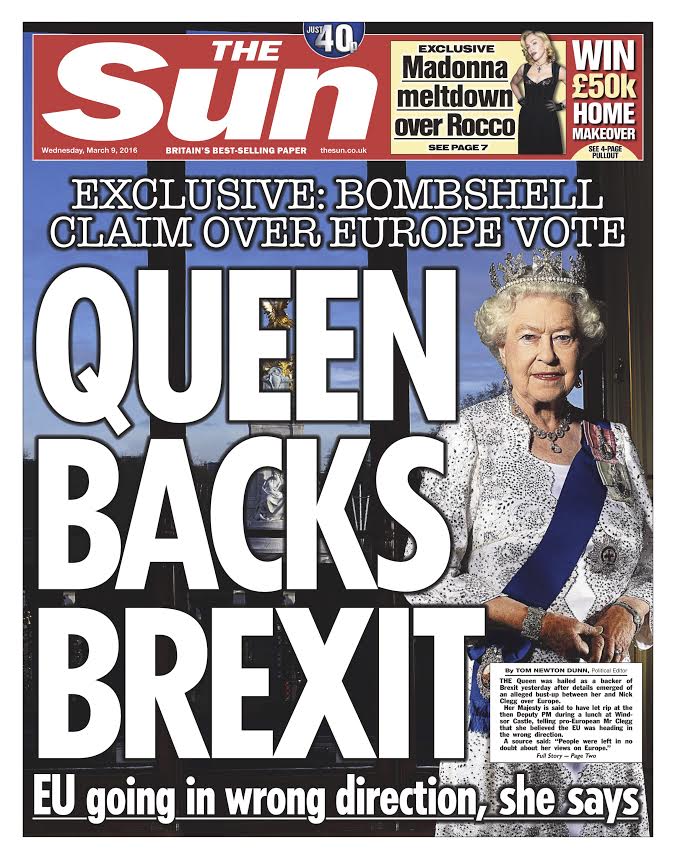 THE Queen has been hailed as a backer of Brexit tonight after details emerged of an extraordinary alleged bust-up between her and Nick Clegg over Europe.

Her Majesty let rip at the then Deputy PM during a lunch at Windsor Castle, The Sun has been told.

The 89-year-old monarch firmly told passionate pro-European Mr Clegg that she believed the EU was heading in the wrong direction.

Her stinging reprimand went on for “quite a while”, leaving other guests around the table stunned.

The account of the bombshell lunch during the last government – which a handful of other government ministers also attended – has been relayed to The Sun by a highly reliable source.

The senior source said: “People who heard their conversation were left in no doubt at all about the Queen’s views on European integration.

“It was really something, and it went on for quite a while.

“The EU is clearly something Her Majesty feels passionately about.”

The monarch is also said to have revealed her Eurosceptic feelings during a separate conversation with MPs at a Buckingham Palace reception.

One of a group of Parliamentarians in a circle with her at the time asked Her Majesty for her thoughts on Brussels.

The Queen is said to have snapped back angrily: “I don’t understand Europe”.

A parliamentary source, who relayed the remark to The Sun, said: “It was said with quite some venom and emotion. I shall never forget it”.

Buckingham Palace’s spokesmen have distanced themselves from the story however – as is usual when the details of private conversations are leaked. They told the Sun: “The Queen remains politically neutral, as she has for 63 years. We would never comment on spurious, anonymously sourced claims. The referendum will be a matter for the British people.” 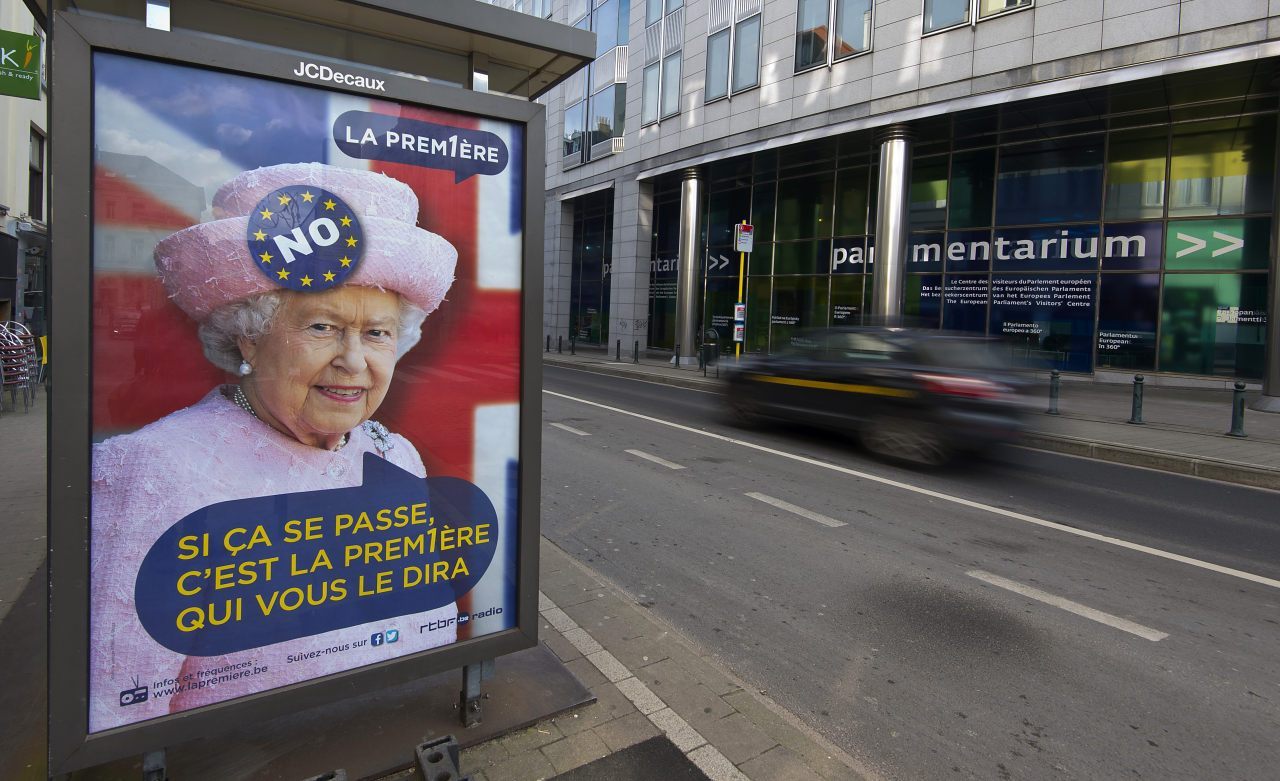 A poster in Brussels from February, predicting the Queen would say “No” to the European Union / Getty Images

And former Deputy PM Nick Clegg tersely responded: “I have absolutely no recollection of it. I don’t have a photographic memory. But I think I would have remembered something as stark or significant as you have made it out to be.

“No doubt you’ll speak to someone else and they’ll say, ‘I was there I heard it’. Fine. But I really can’t remember it at all. Anyway, without sounding pompous, I find it rather distasteful to reveal conversations with the Queen.”