Britain’s EU referendum campaign took a film star turn on Wednesday as Brexit supporters hit the red carpet in black tie and evening dresses in for the premiere of a documentary backing their cause.

UK Independence Party (UKIP) leader Nigel Farage was applauded louder than any other guest as he arrived at the event in London’s West End, and rapturously when his face first appeared on screen.

“Brexit the Movie”, which is being released on YouTube on Thursday, combines interviews of pro-Brexit economists, politicians and small businessmen with Monty Pythonesque cartoon graphics, a potted history of the EU and its workings. 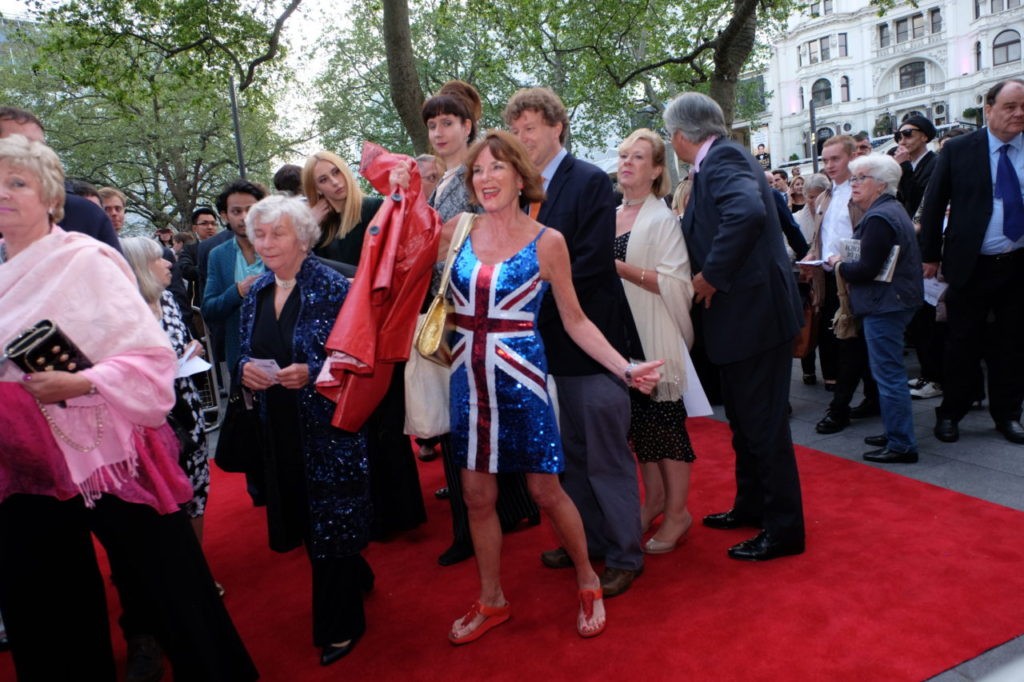 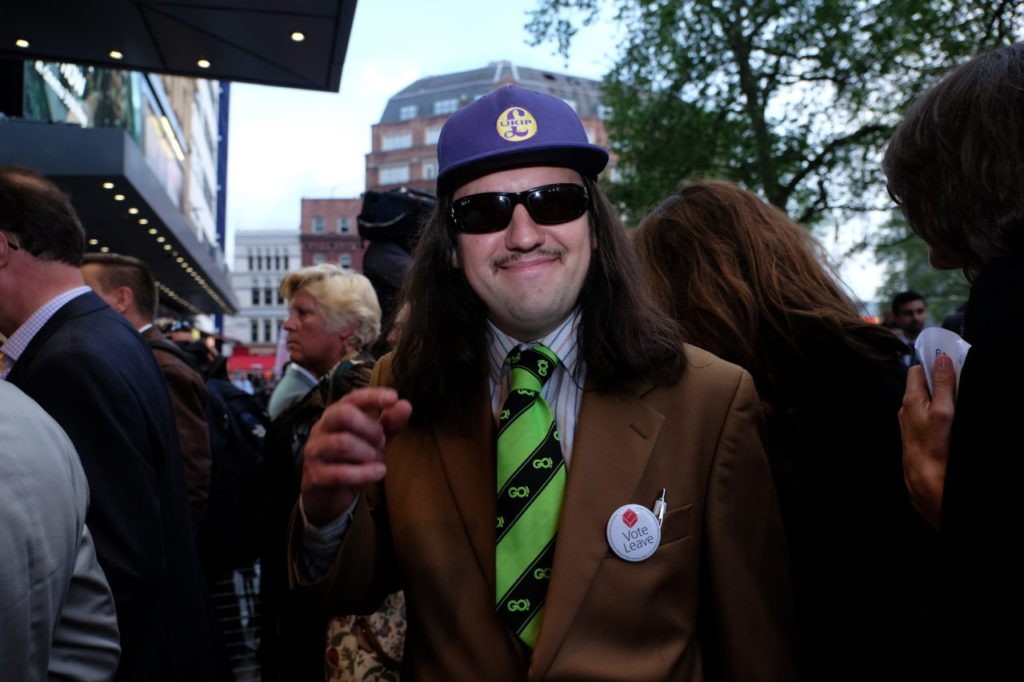 “It’s fabulous! It’s a contribution to the debate,” Mr. Farage told AFP at a champagne reception before the showing at the Odeon Cinema on Leicester Square with lawmakers and “Leave” campaign funders.

During the showing, the audience also cheered at a mention of the Magna Carta, the 1215 royal charter seen as a founding stone for modern constitutions.

There were loud boos when archive images were shown of former prime minister Edward Heath signing Britain’s European Economic Community membership in 1973 and one audience member was heard shouting: “String them up!” 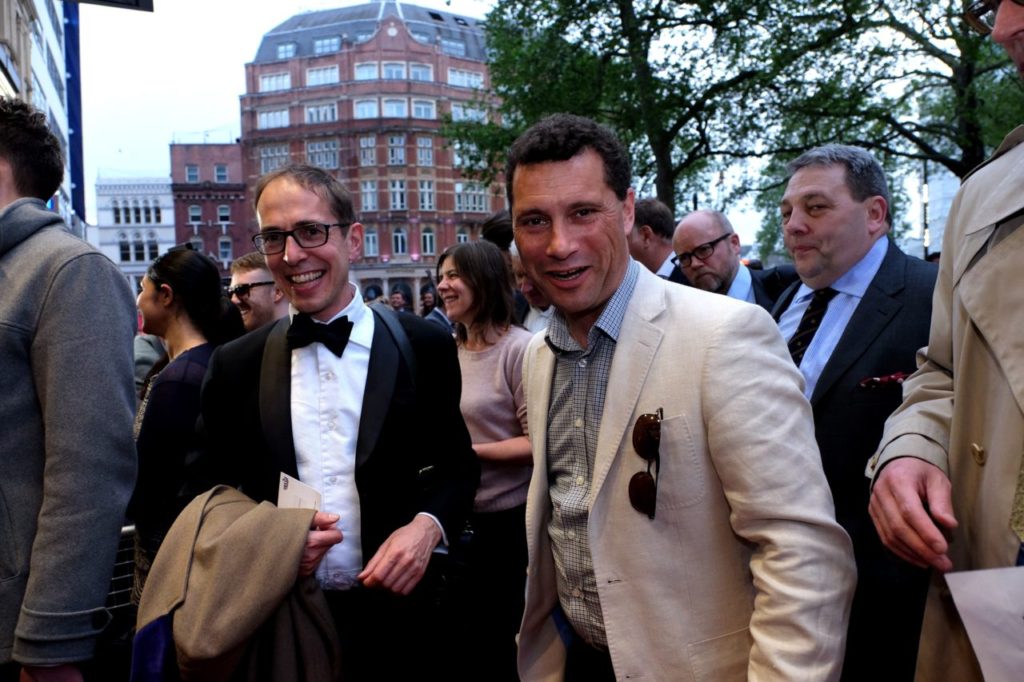 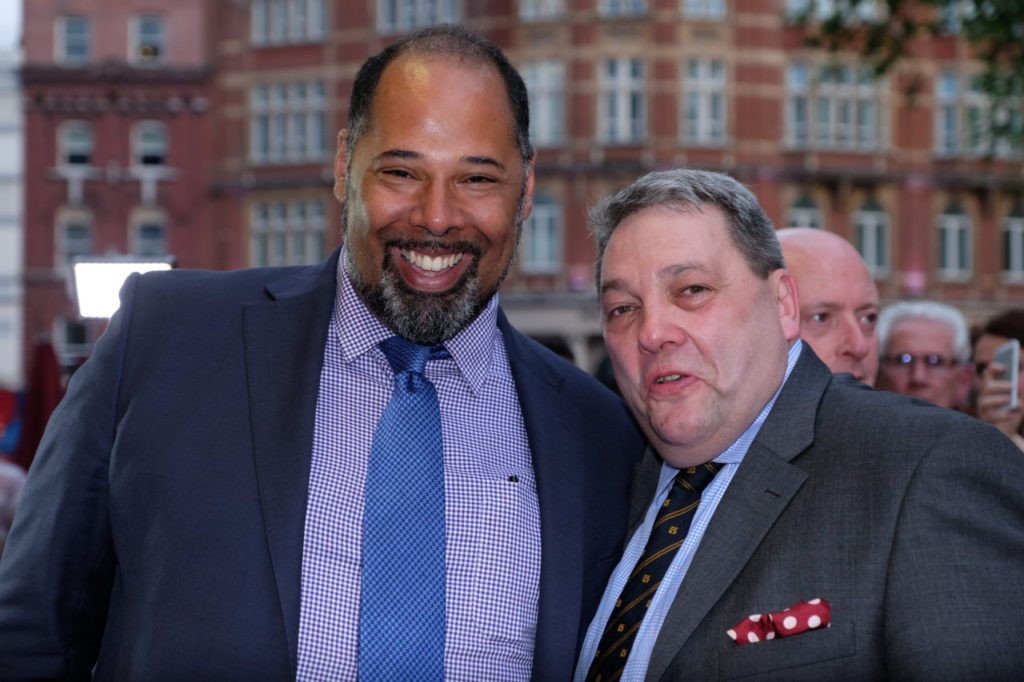 There was laughter too when former Sun tabloid editor Kelvin MacKenzie was shown saying: “The expression I really hate is ‘pooled sovereignty’. It’s bollocks!”

“You have to wear braces and eat spaghetti to make a brolly,” the narrator, director Martin Durkin, says, mocking protection rules for European Union producers. 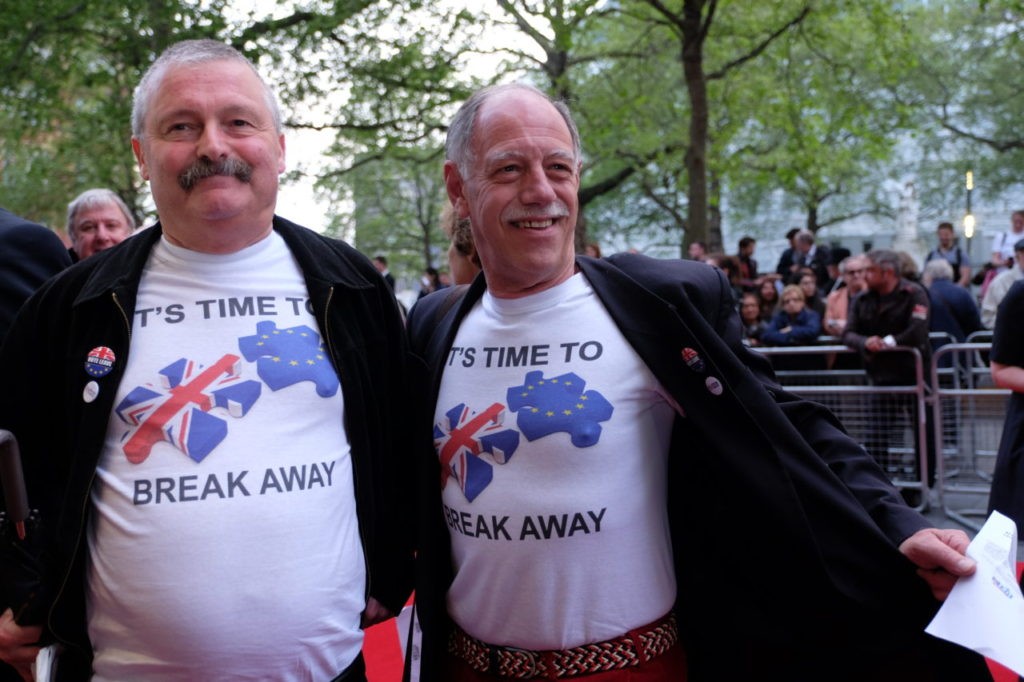 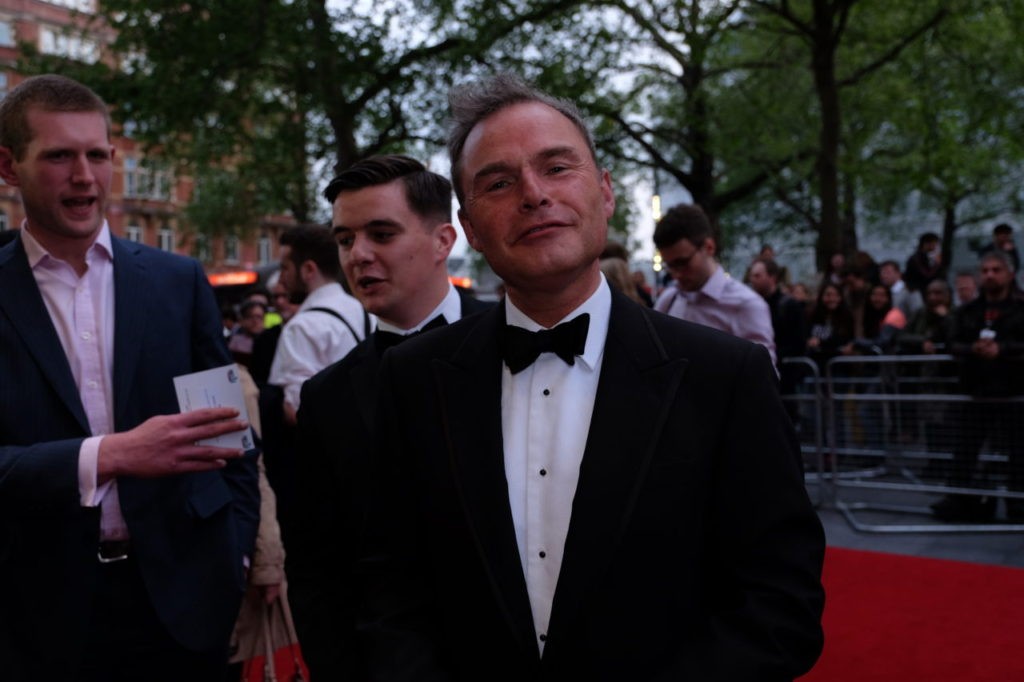 In another sketch, a man is shown reading French newspaper Le Monde, wearing garlic around his neck, a black beret and a sailor’s striped vest as the narrator says: “You need to wear berets and drink Ricard to grow food.”

A British fisherman who blames EU fishing quotas for the decline of his industry and a sugar businessman who berates the high tariffs on raw sugar imports from outside the EU are also interviewed in the film.

The film noted the prosperity of non-EU member Switzerland and harked back to British history, calling for “a return to the commercial and trading giant we were in the 19th century”. 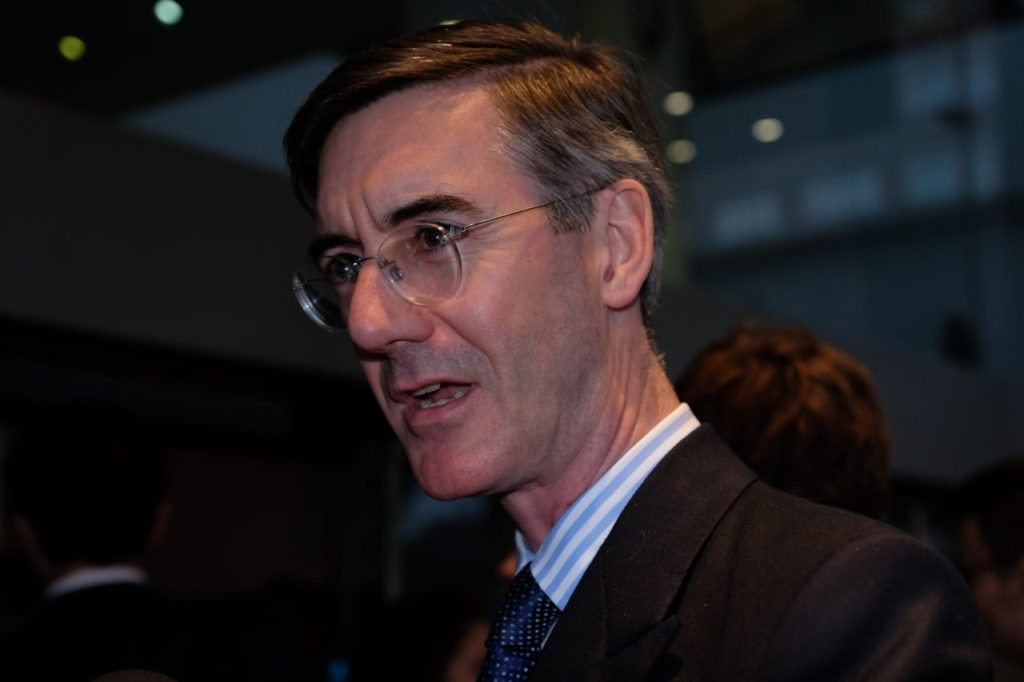 Mr. Durkin thanked the 1,800 people who supported his film through crowdfunding before the showing.

“The EU is a big organisation that likes power and money. The really sinister thing is that it’s our power and our money,” he told the audience.

In the first lines of the film, accompanied by a stirring soundtrack, he states: “This film is a rallying cry. We must fight for our independence.”

(AFP contributed to this report) 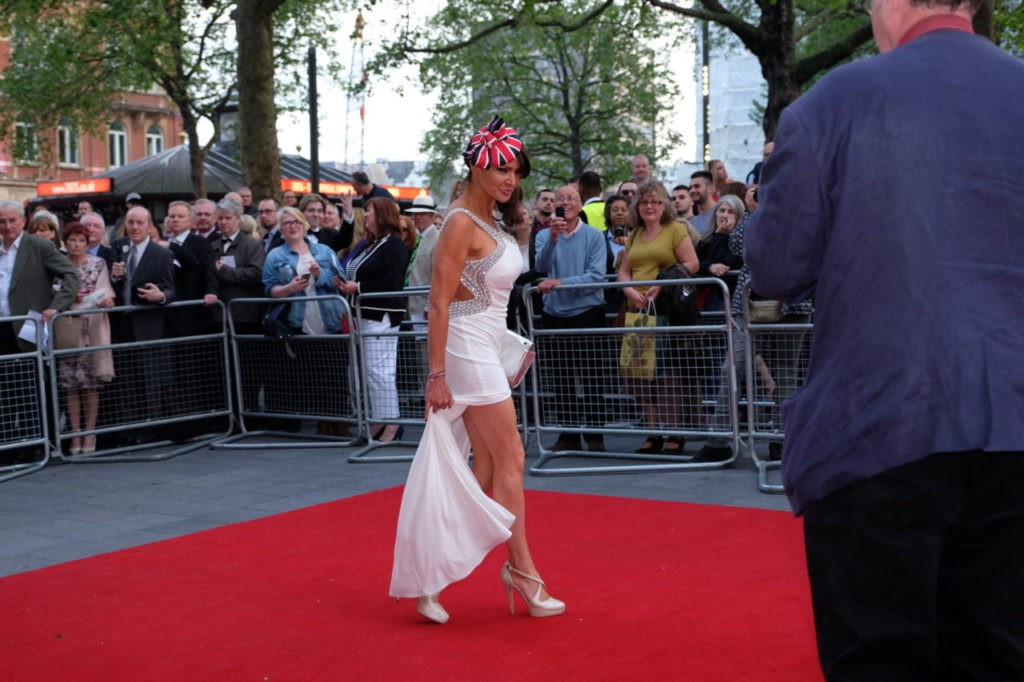 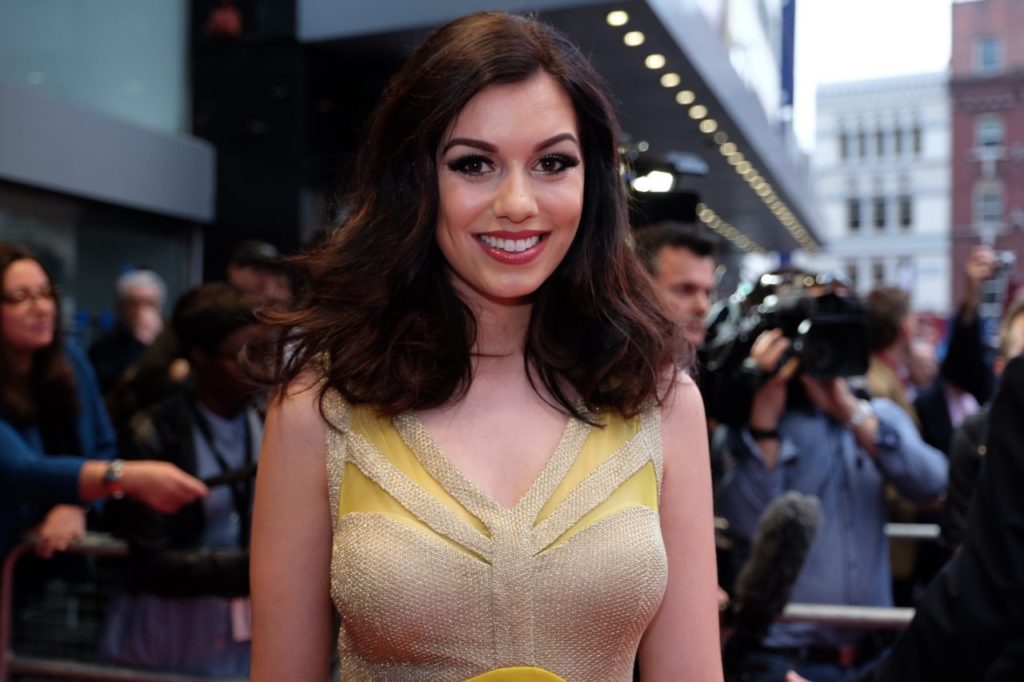 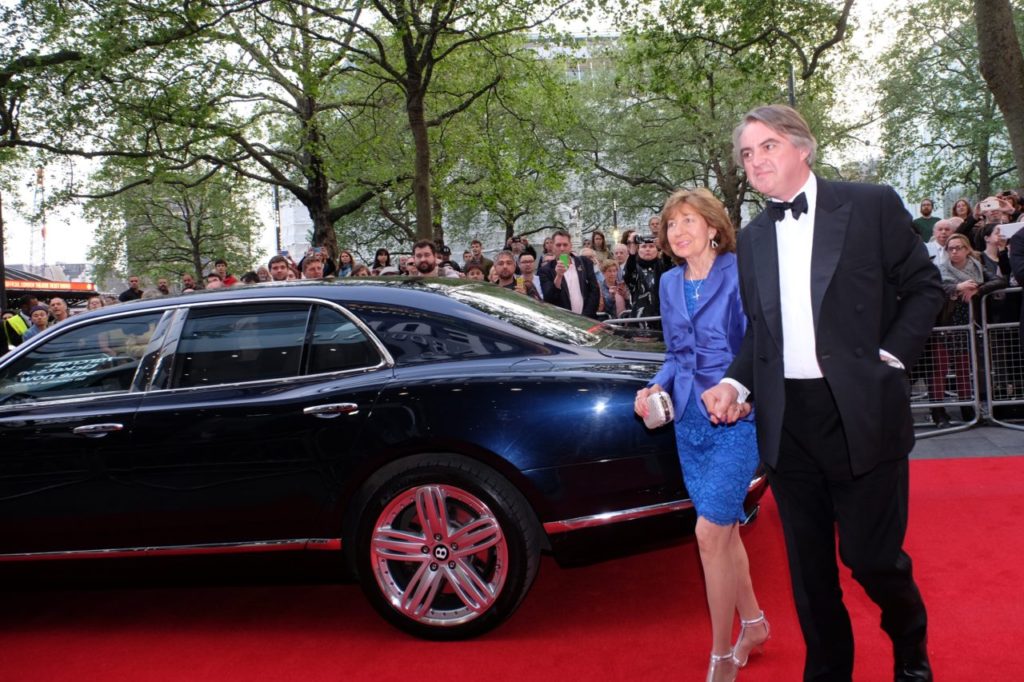 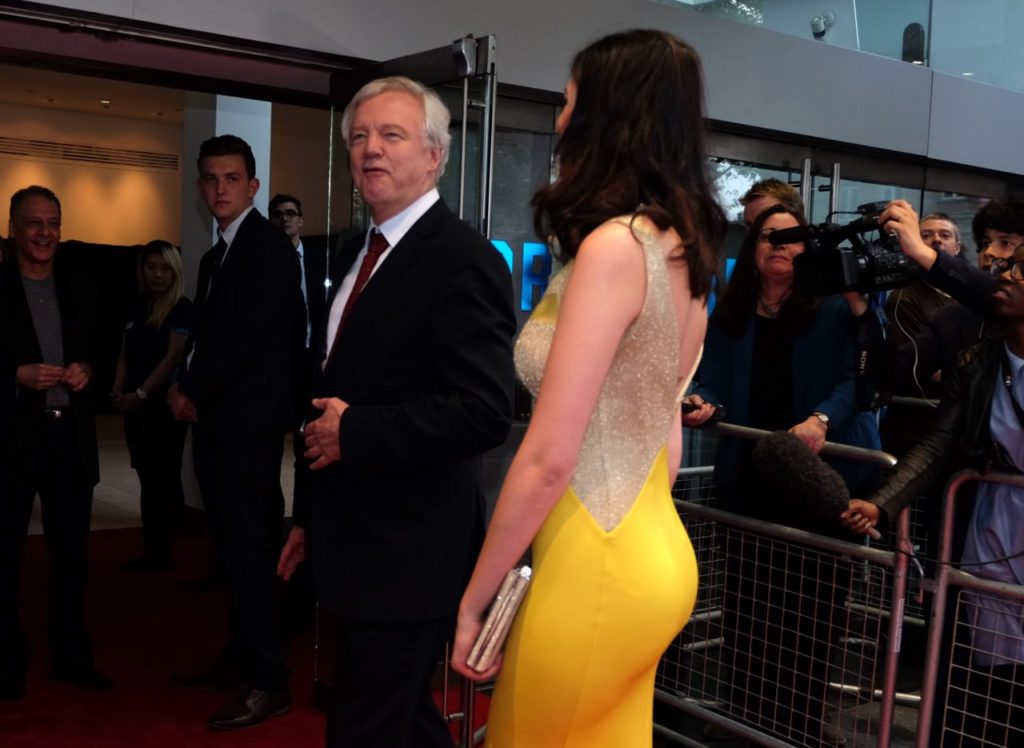 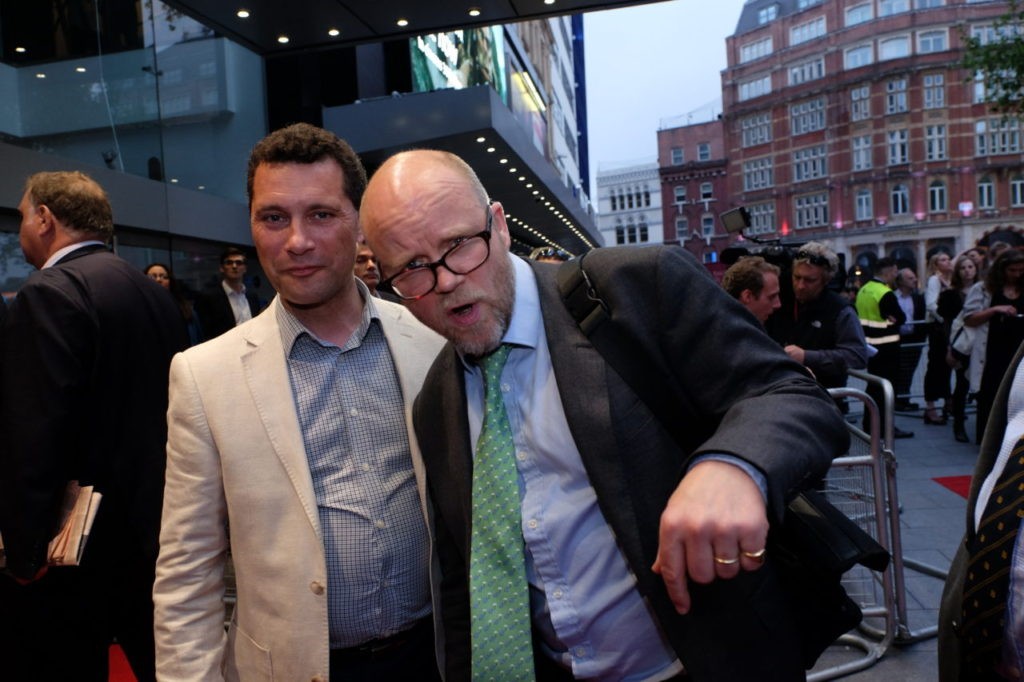 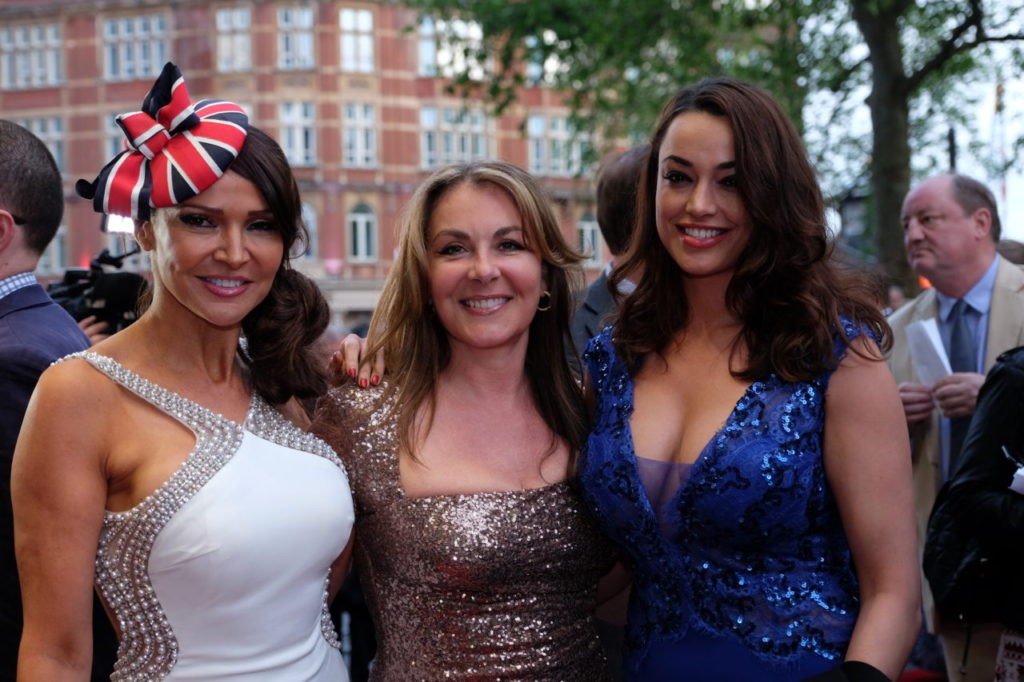 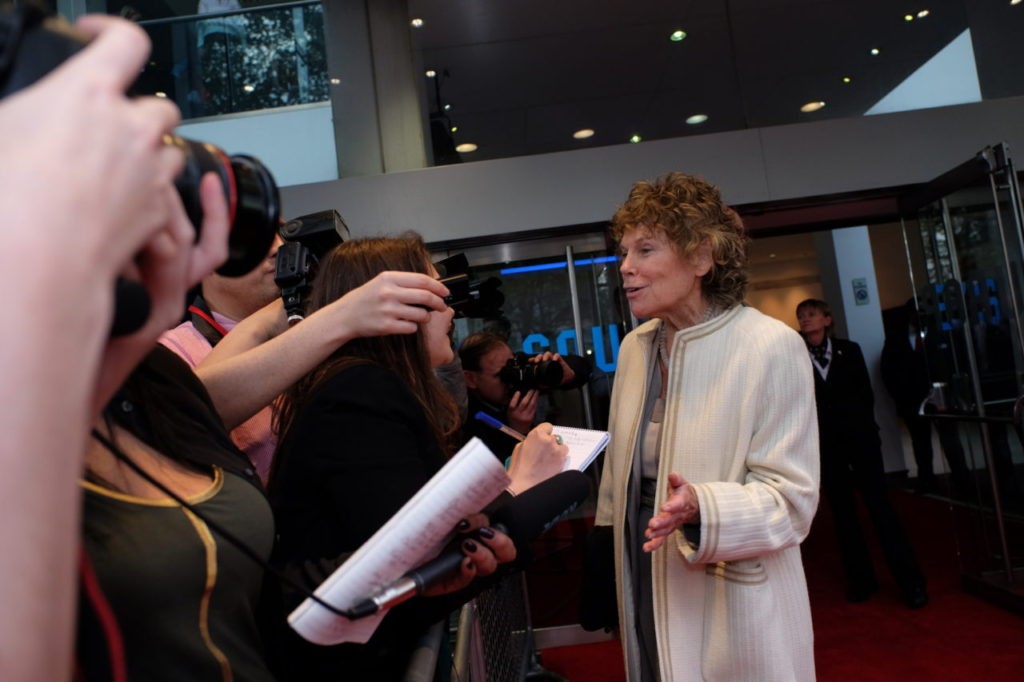 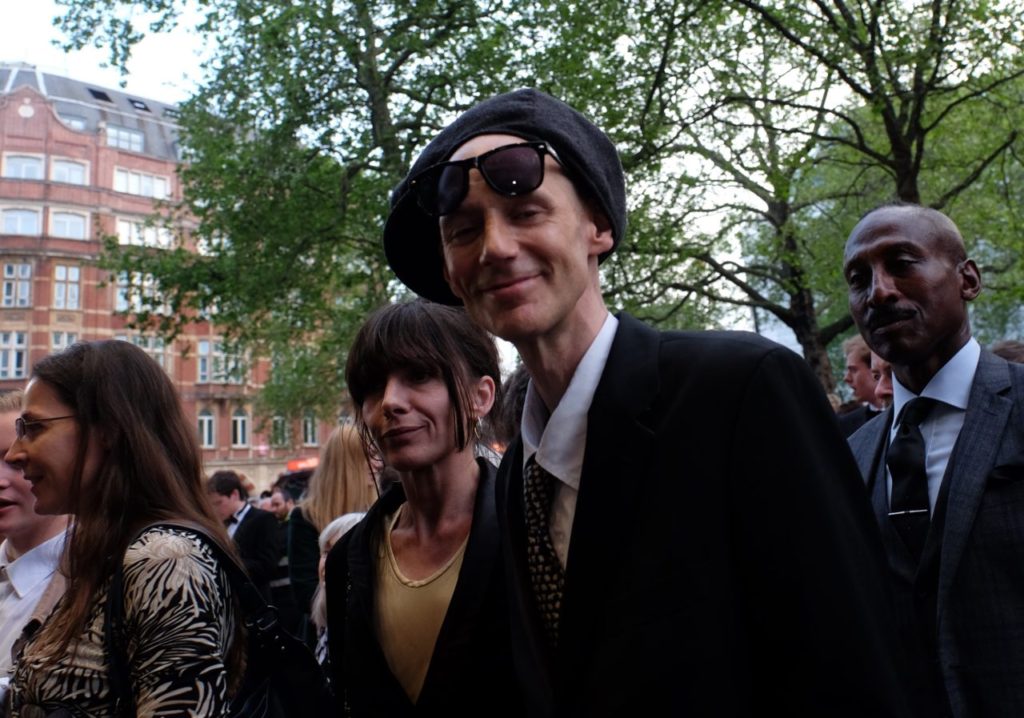 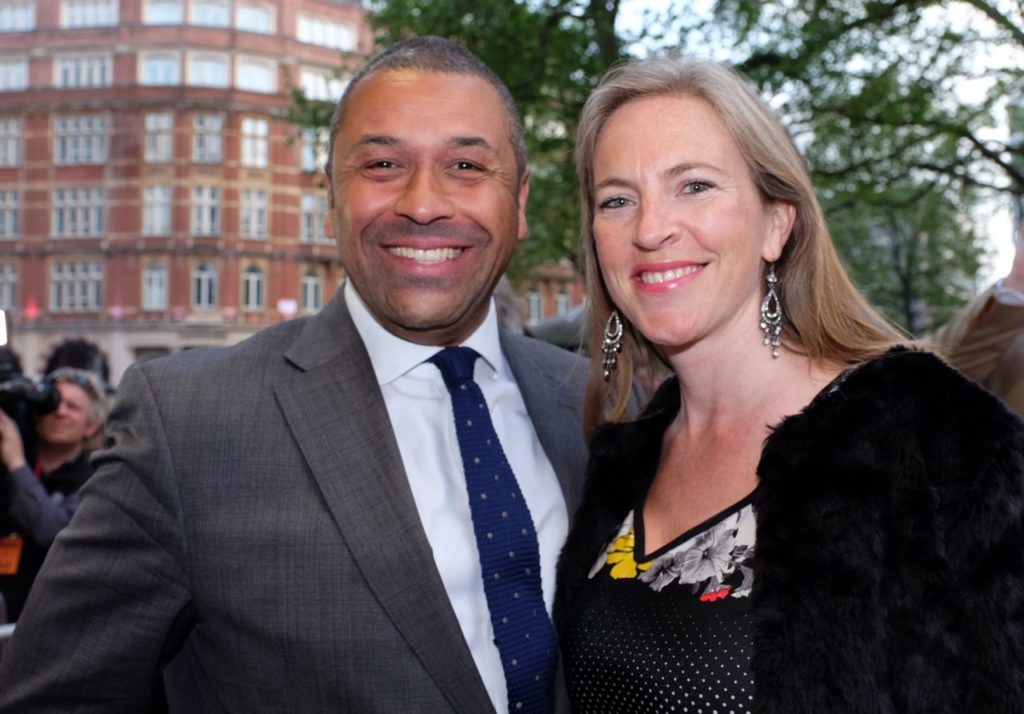 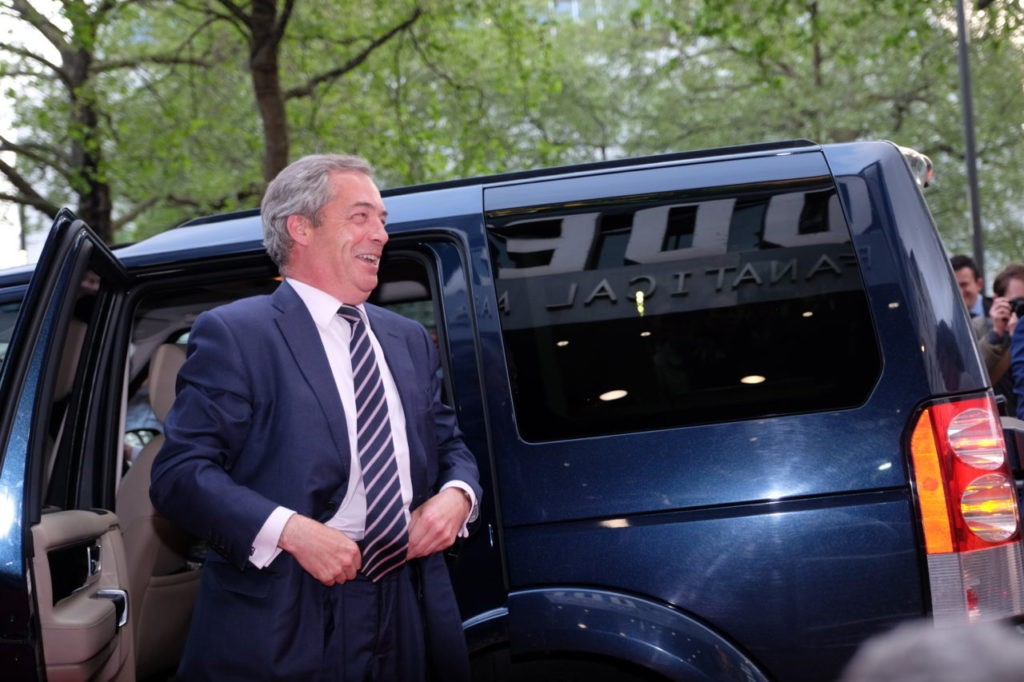