François Hollande denounced populism and nationalism ahead of upcoming French presidential elections, but Marine Le Pen hit back saying after Trump and Brexit, the French share the worldwide “aspiration for independence” in the fight against globalism.

In his New Year’s Eve address, President Hollande, who earlier in December said that he will not be seeking reelection in 2017, alluded to Front National candidate Le Pen when he warned against what he called “rising extremism,” citing Brexit in the U.K. and the election of Donald J. Trump in the U.S.

“There are periods in history when everything may change dramatically. We’re in one of those times,” said the Socialist Party member.

“In five months you will make a choice … France is open to the world, it is European, it is fraternal. How can we imagine our country huddled behind walls, reduced to its only domestic market, returning to its national currency and in addition, discriminating against its children according to their origins?”

“It would no longer be France!” added the country’s least popular president since World War II. 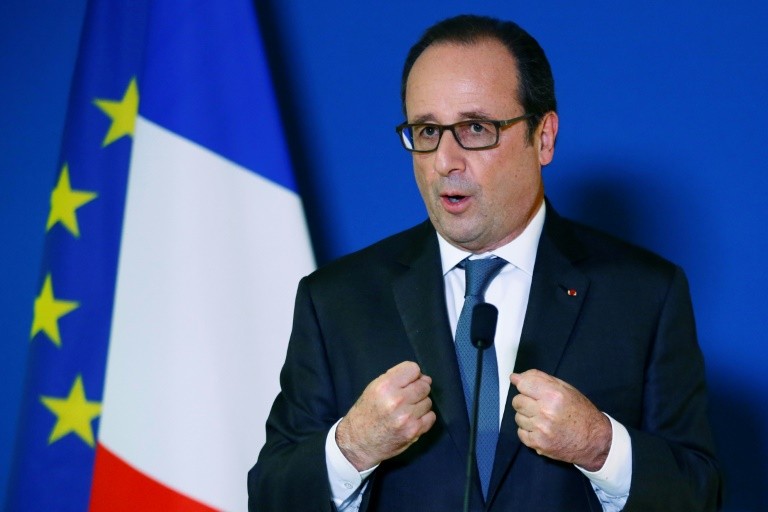 Le Pen, who is predicted to make it to the second round of elections, blasted Hollande, saying, “Like many other political figures, [Hollande] completely renounces the restoration of democracy and independence which is so ardently the wish of the French people.”

“These last words of the year offer at least a relief,” she said. “We know that next year we will not have to undergo such a slew of platitudes and statements in total mismatch with the reality of the country and the sufferings of the French.”

“To speak of isolation for a project that is, on the contrary, in the sense of history, after Brexit and the election of Donald Trump, a return of peoples’ global aspiration for independence, is a manifest misunderstanding of the evolution of the world and of the deep desires of its peoples, including the French people,” Le Pen added.

The populist party leader concluded, “The president’s wishes finally remind us that on the threshold of this New Year, a very clear alternative will be presented to the French. Either the pursuit of the globalist and Europeanist model” or a “commitment to return [sovereignty] to the people.” 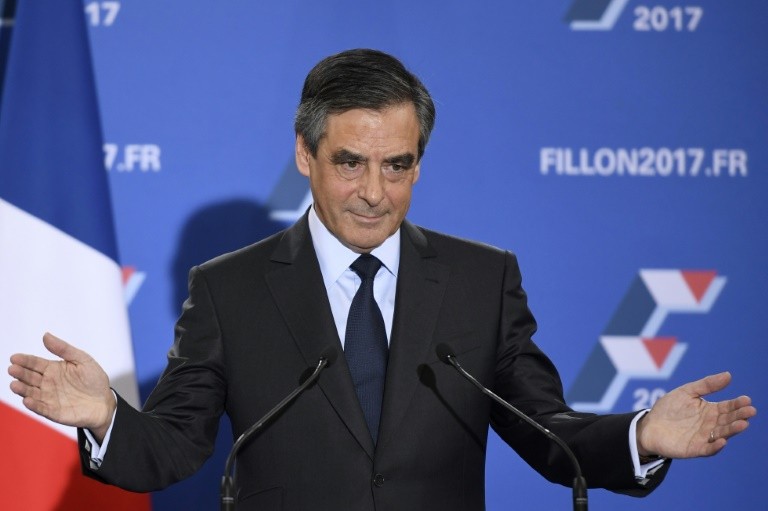 Along with Le Pen, The Republicans’ candidate François Fillon is expected to progress to the second round. Fillon, who recently stated that France is not a multicultural country, served as prime minister under former President Nicolas Sarkozy and according to polls is the favourite to be the next French president.