At least one man wielding an axe has reportedly injured several people at a train station in Germany, according to local reports.

18:56 EST: The police have released a statement on the attack through their Facebook page. They describe the attacker as a 36-year-old man from the former Yugoslavia with mental problems who lives in Wuppertal. “In total, the police have registered seven victims, including three severely injured and four others injured,” they said.

Police also say that the man in custody is the only suspect in the attack and they are not searching for anyone else.

18:45 EST: Dusseldorf police say the suspect in custody is a 36-year-old man who has “mental health problems.”

18:42 EST: German tabloid Bild claims that an eyewitness described the attacker as  “southern looking” and said he looked around 30 years of age.

17:40 EST: Dusseldorf police say the attack began on a train and the attacker attacked others after disembarking the train.

17:34 EST: According to German broadcaster WDR two women are among the victims of the attack. The police say the main suspect was injured trying to flee the scene. Authorities are looking for possible accomplices but are not currently considering the attack an act of terrorism. 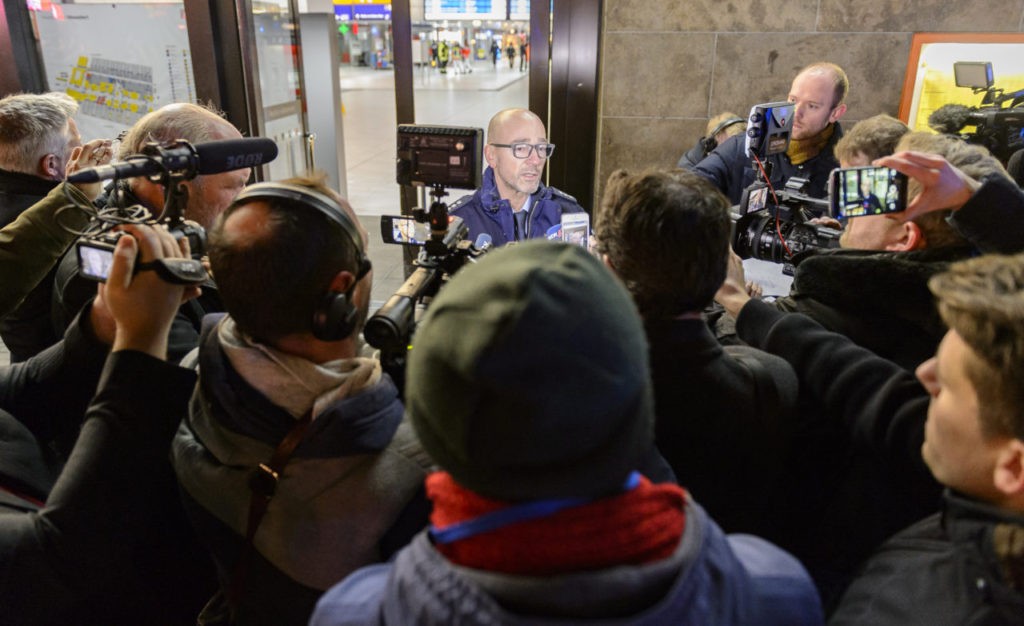 17:12 EST: Video has emerged showing the direct aftermath of the attack.

Counter-terrorism police were called to the scene and are believed to have arrested two suspects, while the station was closed and paramedics tended to those injured at the scene.

One witness said a 13-year-old girl who was allegedly injured was sitting on the ground. 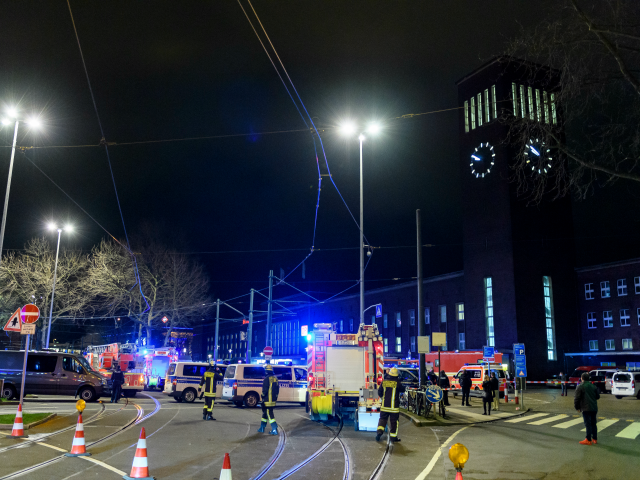 “I helped her wound and called her father,” she said.

No further details have been established but police have asked locals to avoid the railway station.

He added: “Stay away from #Dusseldorf train station crazy man with #axe on the lose .. :(” as well as: “Everyone is calm in the train. Tense but calm….#dusseldorf #breaking #terror”. 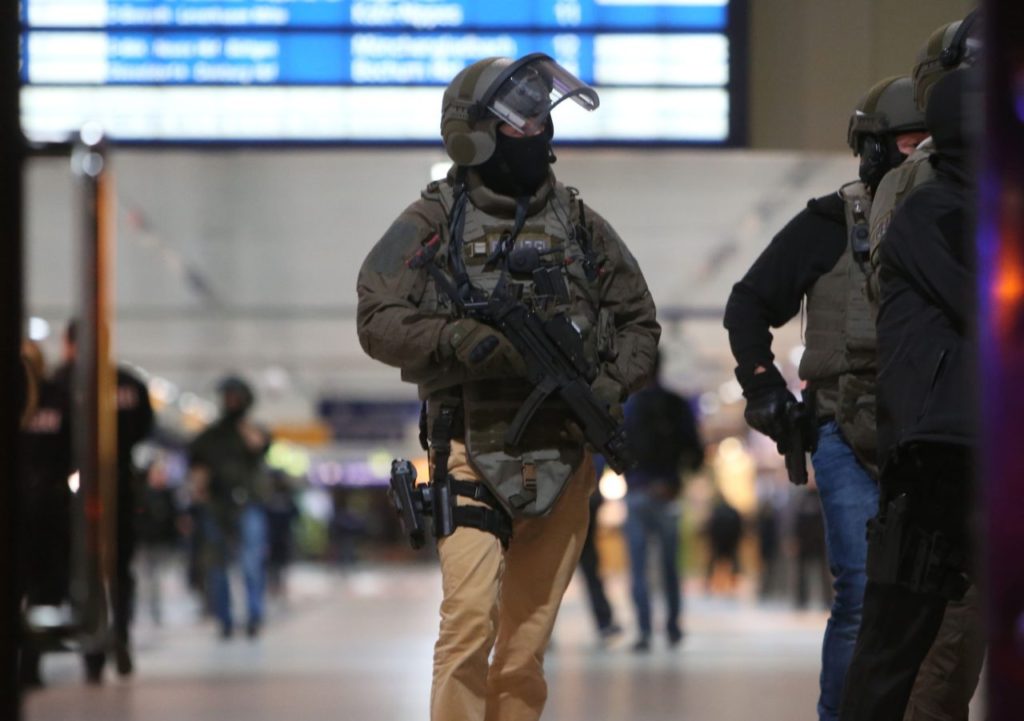 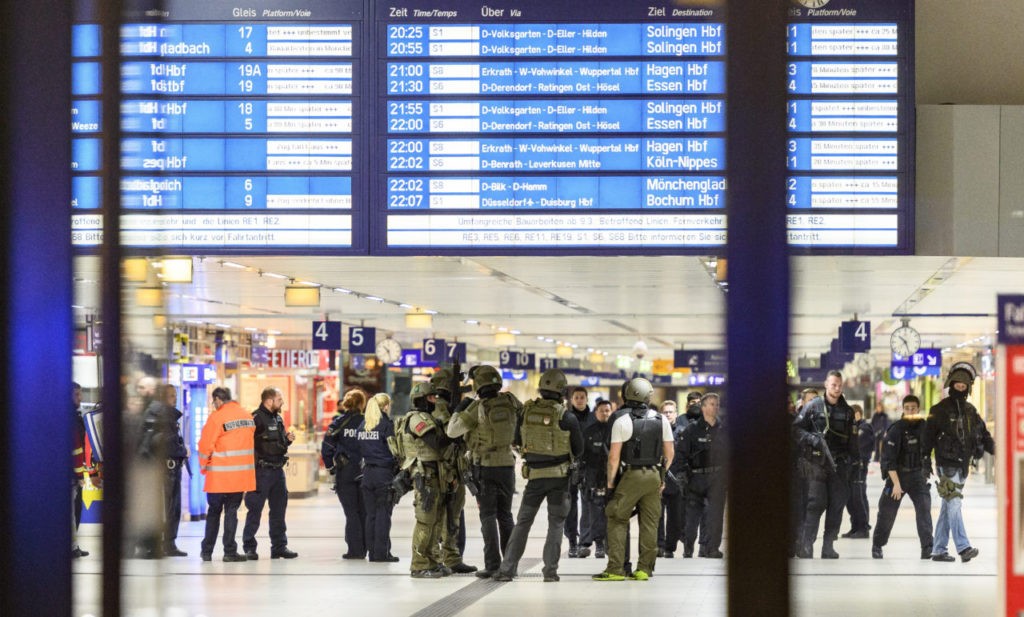