The European Union has started removing the United Kingdom from its maps, two years before it formally leaves the bloc.

The maps, which appear in the European Commission’s report Reflection Paper on the Social Dimension of Europe, show the UK greyed out along with non-EU states.

The diagrams are designed to highlight unemployment and quality of life within the European Union, but conspicuously miss Britain out. The paper says it wants to be part of a “wide debate on the future European Union with 27 Member States”. 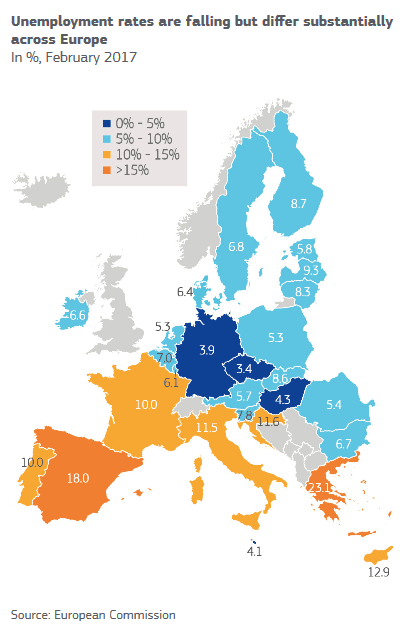 Conservative MP and Leave campaigner Jacob Rees-Mogg praised the maps, saying the showed the EU had given up on trying to stop Brexit.

He told MailOnline: “I think they are brilliant, I am absolutely delighted that officials in the European Union have recognised that we are leaving and are speeding the process along.

“But perhaps they would like to give us a discount on our bills if they have decided we have left already.

“I thought we would win the Brexit vote, but if you had asked me just before the 2015 election if I thought the EU would be painting us out of its maps I would have been astonished.

“I think it is good news they are recognising reality rather than trying to keep us in.

“But of course as we leave their figures get worse, because our economy is strong and we flatter the EU statistics.

“Their statistics will take a bit of a tumble with us airbrushed out.” 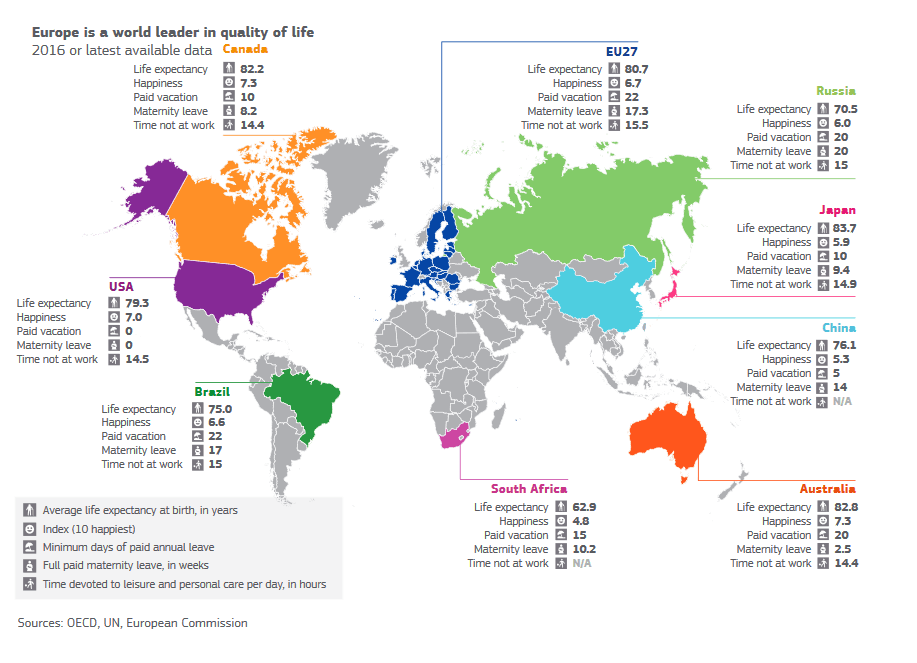 Britain formally triggered Article 50 of the Lisbon Treaty in March, beginning the two-year process of leaving the EU. This means that Britain is still a member of the bloc for the next two years. However, the European Commission is now clearly planning for life after Brexit.

After Prime Minister Theresa May triggered Article 50, support for Brexit hit a five-month high, with one poll putting support on 55 per cent.