The Manchester suicide bomber was part of an Arabic-speaking gang who accused teachers of “Islamophobia” for criticising terror, and one of his childhood friends has been convicted for gang raping a schoolgirl.

During his time at Burnage Academy for Boys in Manchester between 2009 and 2011, Salman Abedi, 22, was reportedly part of a group who took offence at a teacher who “asked what they thought of someone who would strap on a bomb and blow people up”.

According to sources talking to The Times, the “group went to complain to their [Religious Education] teacher saying it was Islamophobic”.

In further evidence of the terrorist’s questionable past, the Daily Mail has uncovered images of Mr. Abedi with a childhood friend who has been jailed for nine years after luring a 16-year-old girl into a hotel room and gang raping her with his accomplices.

Bilal Ahmed was jailed last year alongside three other men, all 20, for a total of 31 years after all being convicted of rape. 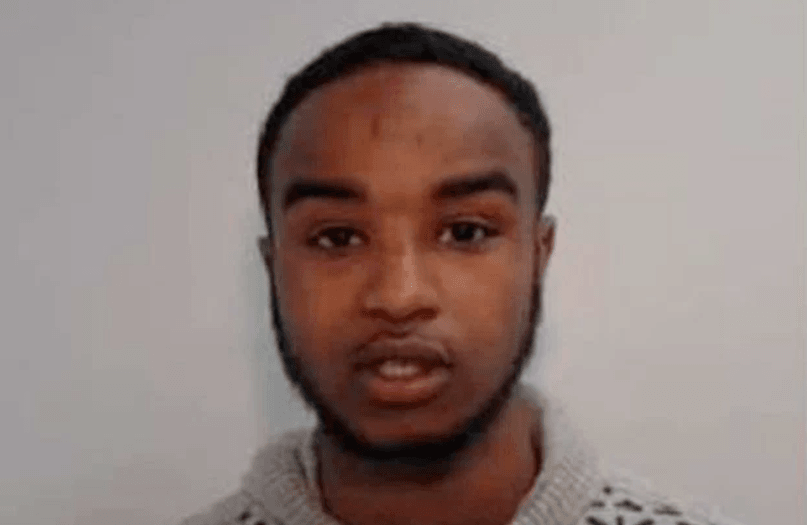 A mutual friend introduced the victim to the group from South Manchester’s Somali community in 2013, with Mr. Abedi and two others, Muhyadeen Osman and Mowled Yussuf, amongst them.

During the two-week trial, the victim’s parents faced a campaign of intimidation and abuse from the families and friends of the convicted men.

“His friends were Somali guys,” a former schoolmate told The Times. “They would all go to shisha bars and hang out with girls.”

“He had anger issues. He would get easily wound up and I remember he would storm out of class a lot because he didn’t like the teacher’s attitude,” a different classmate said.

When his father moved back to Libya to fight against Colonel Gaddafi alongside jihadists, the younger Mr. Abedi is claimed to have acquired a new group of “Arabic” friends who were more zealous Muslims.

He grew a beard and dropped out of Salford University, where he had been studying for a business management degree.

Mr. Abedi also attended an allegedly “jihadist” Manchester mosque along with his family, which was accused of fundraising for an al-Queda-linked group and distributing anti-Western literature.