Diane James didn’t want it. Paul Nuttall couldn’t do it. Even your faithful correspondent found it impossible. It’s time to get out of Nigel Farage’s way and let him run UKIP as only he knows how.

I begged and pleaded with my old boss not to stand down after the South Thanet loss in 2015. It was wholly unnecessary, and had he not written it in that bloody book, it could all be so different today.

But after that fateful moment on the cliffs outside the Botany Bay Hotel, the Tory-defecting vultures, and Red UKIP “strategists” began to rip apart the body of Nigel Farage’s UKIP. 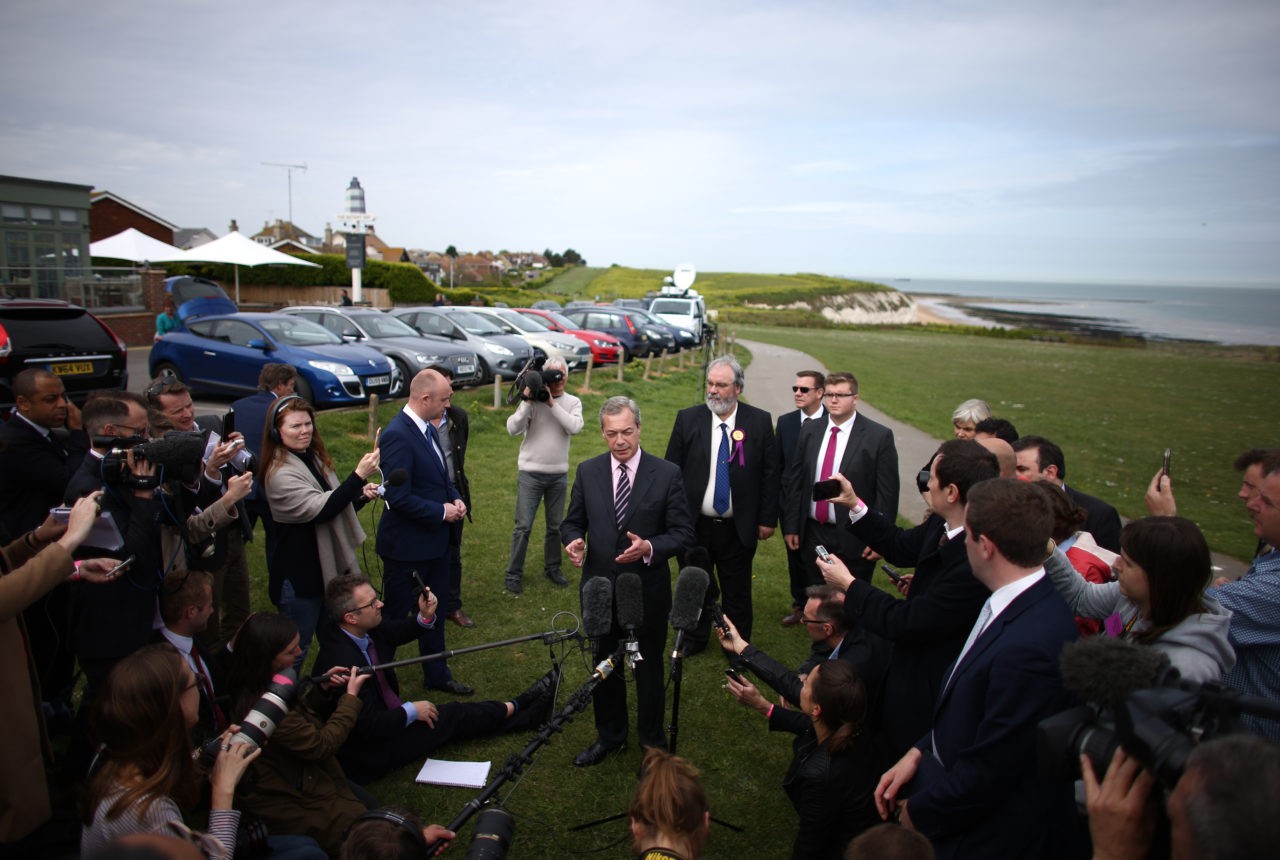 These people — Patrick O’Flynn, Suzanne Evans, the entire National Executive Committee — need to realise they have failed in a way that is unforgivable and let the party move on from their reign of terror.

Remember, in 2015, the knives were out for people like me and Chris Bruni Lowe (our campaign manager). But what the media didn’t tell you is even back then, Patrick was the “Campaign Director”. In essence, I was just Nigel’s bag boy. Although luckily he insisted on carrying his own bag, so I would just write speeches, fundraise online, and secretly throw Douglas Carswell’s ideas in the bin when he wasn’t looking.

Patrick — in attacking UKIP when it got 4 million votes in 2015 — was effectively attacking himself too.

But at this election, which Patrick and Suzanne “masterminded”, the party got just 600,000 votes.

Now some of that is understandable. They refused to stand in places where the country and its Brexit hopes needed the Conservative Party to win. But in some places — look at South Thanet! — it fared so badly, it makes you wonder if people even knew UKIP still existed. 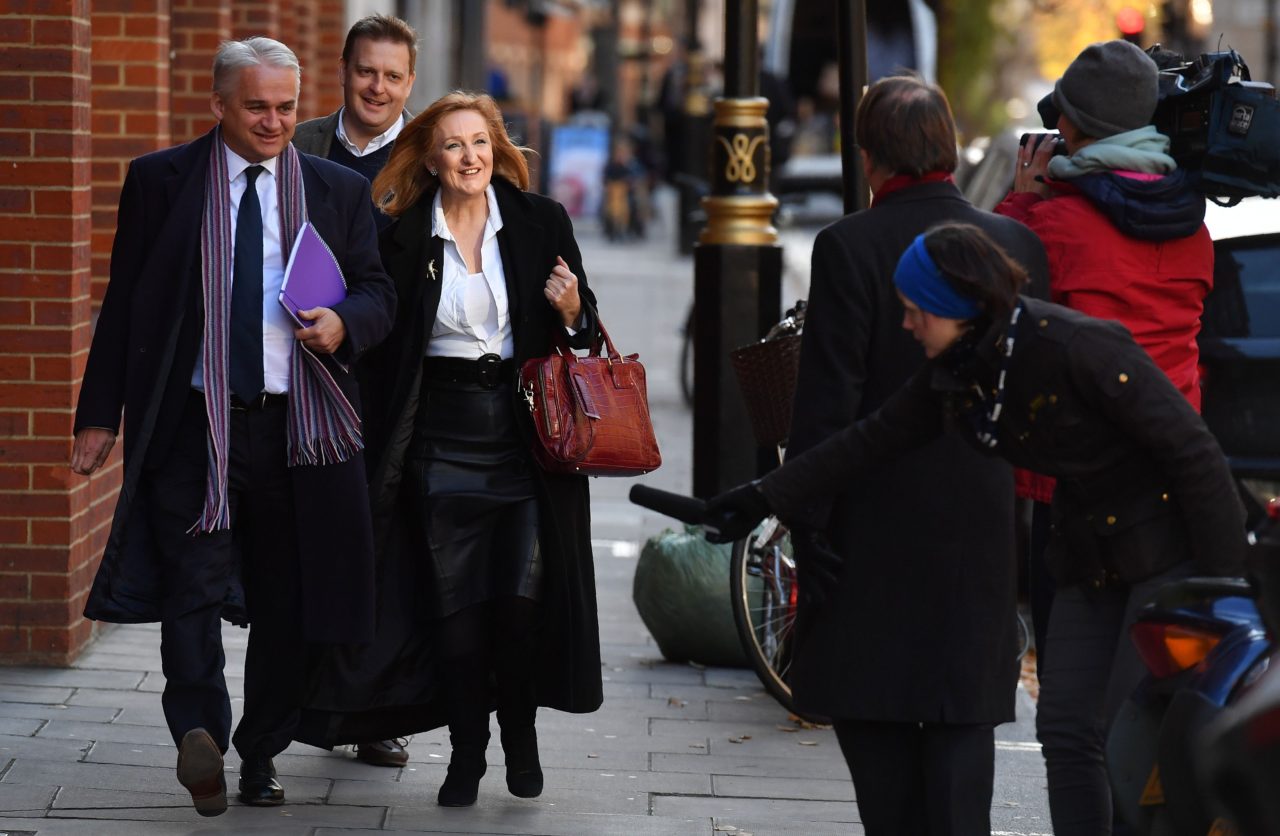 Some of you no doubt will believe it was inevitable. That the party could have never contended with the May vs. Corbyn narrative promoted by the Conservative Party and the Labour Party and their friends in the media.

But I don’t believe so.

I think it requires original thinking and unique vision to cut through, and that didn’t happen at this election.

UKIP’s manifesto was a rehash of its 2015 offering. Which was good, but there was barely anything for us to sink our teeth into.

Burka ban? Great. I had it in my leadership manifesto last year. But let’s face it, the people keen on such a thing would have probably voted UKIP anyway.

Where were the new, flatter tax plans? Where was the digital strategy? Where were the “wedge issue” moments that drew a distinction between the political establishment and the insurgent populist party?

I didn’t see any.

And don’t get me wrong. This isn’t me throwing my hat in the ring for leadership.

Between the Party Chairman, the National Executive, and the internal returning officer they have already made it clear to me they would never allow a renegade like me to run the party. Too unpredictable.

But a renegade with a track record is exactly what the party needs. And there’s only one man who fills those boots.

Patrick O’Flynn, Suzanne Evans, the NEC, Party Chairman Paul Oakden, Lisa Duffy, Pete Reeve, and all those who stood against Nigel for so long need to resign and stand aside. Let Nigel bring his own team in (I recommend David Kurten for Deputy Leader) and start to repair this party so it truly can become the “guard dogs of Brexit” as Paul Nuttall said in his resignation speech today.

Raheem Kassam is the Editor in Chief of Breitbart London. Sign up for updates on his website: www.raheemkassam.com