The German Federal Agency for Migration and Refugees (BAMF) has come under fire for asking asylum seekers intimate sexual questions in order to prove they are homosexual.

Gay and Lesbian groups have criticised BAMF after a report claimed that the agency was asking intimate and specific questions regarding the sexual experiences of asylum seekers claiming to be homosexual. The agency allegedly asked one asylum seeker from Pakistan in November of 2016 how many times he and his partner had sex and asked him how it felt Süddeutsche Zeitung reports.

Markus Ulrich of the German Lesbian and Gay Association (LSVD) slammed the agency saying that it showed a “structural problem” when it came to the agency’s handling of homosexual asylum seekers. Many homosexuals who claim asylum come from countries like Uganda and others where homosexuality is not only illegal but offenders can face the death penalty.

The agency is also caught between the fact that asylum seekers could also be lying about being homosexual in order to improve their chances of claiming asylum in Germany. Some have raised similar concerns over the number of Islamic asylum seekers converting to Christianity to avoid being sent back to their home countries where the penalty for leaving Islam can be the death sentence.

Green Party politician and campaigner for the recently passed gay marriage legislation Volker Beck said there had been a “disregard for asylum provisions” and said he had prepared a file full of cases which showed questionable decisions made by the agency. Aside from being a gay marriage campaigner, Beck is known for making headlines last year when he was caught with a quantity of crystal meth and arrested. 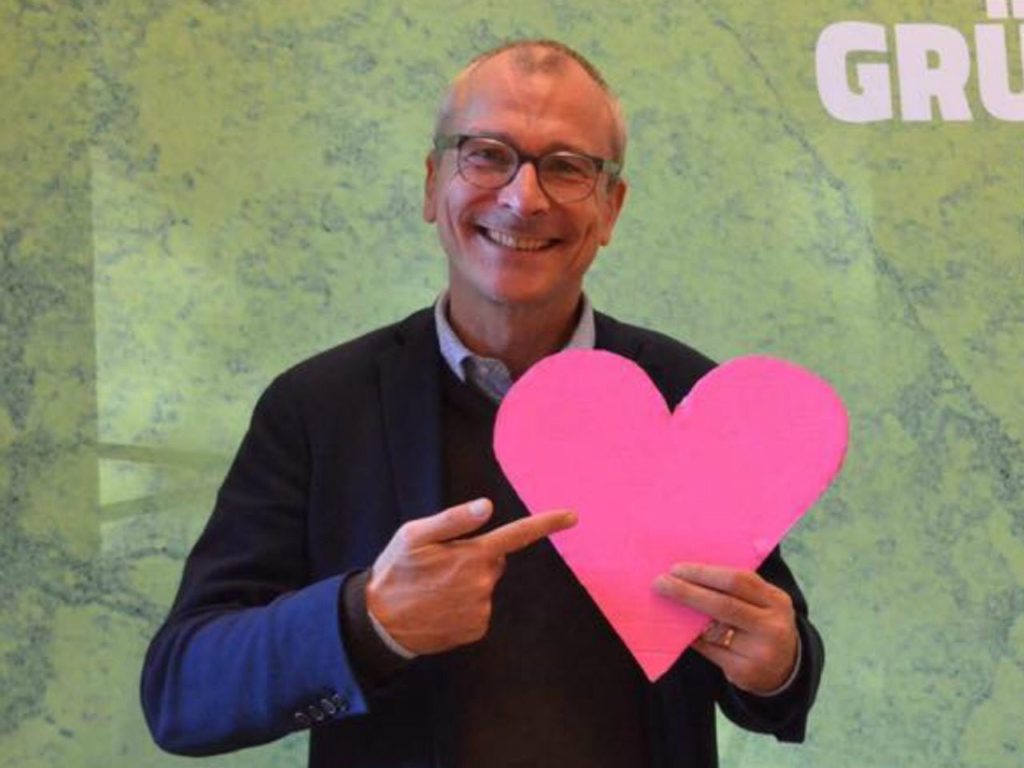 Beck also caused controversy after suggesting that it would be better for Germans to learn Arabic in order to help the newly arrived migrants integrate into society.

Some asylum seekers who claimed to be homosexual are rejected by BAMF as was the case with 20 Ugandan women in Munich. According to Sara Schmitter of the lesbian advocacy group LeTRa, the women were rejected because they were all married to men and already had children though she argues they were forcibly married.

BAMF also has had problems with violence toward homosexual asylum seekers in asylum homes from predominantly Muslim migrants. In some cities, separate accommodations for homosexual and transsexual migrants have either been proposed or built in order to combat the issue.