A Swedish council has admitted that local libraries have been throwing out copies of a popular children’s book because it contains racist expressions, with one local journalist even claiming the books are being burnt.

Older versions of the Pippi Langstrumpf [Pippi Longstocking] book entitled ‘Pippi in the South Seas,’ have been discarded by libraries in the Botkyrka municipality.

The Botkyrka council has denied claims by Swedish investigative journalist Janne Josefsson that libraries are specifically targeting Astrid Lindgren’s Pippi Langstrumpf books, explaining that getting rid of books is a necessary process ‘in order for the space in the shelves to be sufficient.’

They stated that they get rid of books which are ‘worn out,’ ‘outdated’ or ‘have not been borrowed for a long time,’ but admitted to disposing of the Pippi Langstrumpf copies due to ‘racist’ content and replacing them with newer editions without the ‘racial’ phrases.

In a press release, they wrote: “The libraries in the municipality of Botkyrka have culled editions of Astrid Lindgren’s ‘Pippi in the South Seas’ where there are obsolete expression that can be perceived as racist, but Botkyrka Library have also bought the publisher’s new edition of the book from 2015 where the obsolete expression have been replaced by more contemporary expressions.

The new edition of the book has replaced the phrase ‘king of the Negroes’ or ‘Negro king’ – in reference to Pippi’s father, who Pippi and her friends find in the Canny Canny Islands after his mysterious disappearance – with ‘king of the South Seas’ or ‘South Sea king.’

The Pippi Langstrumpf series has also been condemned in the past as using ‘colonial racist stereotypes’ by a German theologian, who described one scene in ‘Pippi in the South Seas’ where black children throw themselves into the sand in front of white children.

“The culled specimens of ‘Pippi in the South Seas’ have been discarded and handled according to the same routines as all other obsolete books”, said the local authority 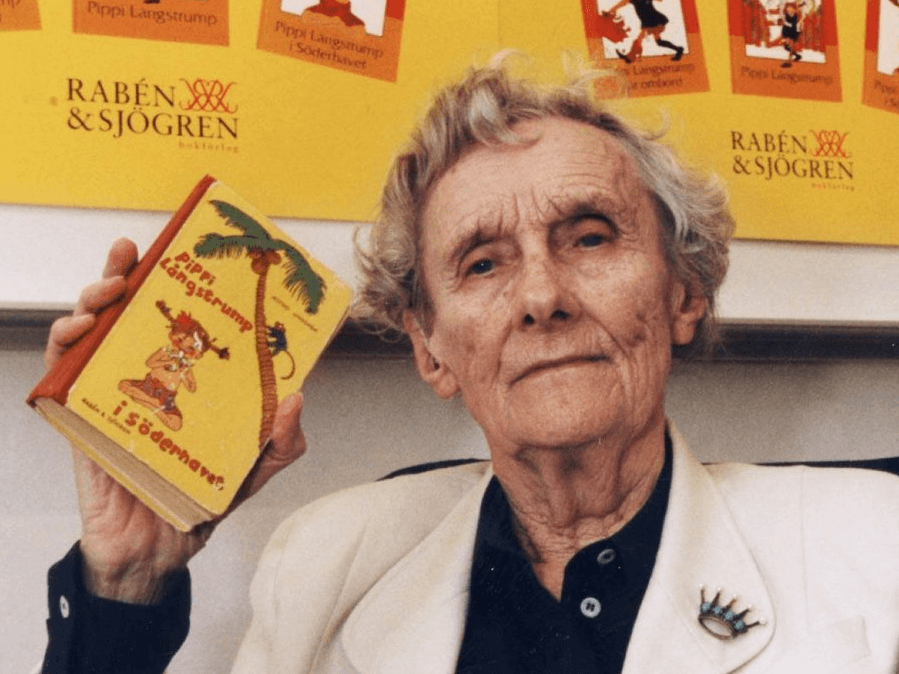 Janne Josefsson first raised the issue on Swedish radio, claiming that Botkyrka have been burning original versions of Lindgren’s book.

“There’s something in me that says, wait a second now, are we really going to let these things disappear? Shouldn’t they be allowed to survive so that I can tell my child that this is how they talked in those days?” he told Swedish tabloid Expressen.

Josefsson believes the eradication of the 1948 copies of the book, which focuses on the misadventures and experiences of Pippi Langstrumpf, a young girl recognizable for her red hair and pigtails, has been done for ideological reasons.

“They try to deter this [debate] by saying, we do this with all the books that go out, but here it’s for ideological reasons – it is because Botkyrka has something called intercultural policy,” he said.

When approached by Breitbart London, operations manager at Botkyrka Library, Anja Dahlstedt, was unable to confirm whether the books were being burned.

She said: “All books that are sorted at the libraries of Botkyrka are either put up for sale for everyone to buy or thrown away according to ordinary waste disposal routines.”

“I cannot answer to how our recycling company SRV handle books when it comes to recycling.

“We have six libraries in Botkyrka municipality and we have handled the book Pippi i Soderhavet [Pippi in the South Seas] in the same way in all our libraries.”

This is not the first case of a book being banned for having what is perceived as racist content.

Earlier this year a library in Stockholm refused to stock a book on immigration by economist Tino Sanandaji, claiming it ‘supported racism.’

Elsewhere, a school in Virginia in the USA banned another children’s book – The Adventures of Huckleberry Finn – because it including ‘racial slurs.’ The same school also banned ‘To Kill a Mockingbird’ for containing racial content and profanity.