A suspected ringleader of a terrorist-linked pirate group which hijacked an oil tanker has been arrested after being identified inside an Italian migrant camp.

The 24-year-old Somali Mohamed Farah arrived in Italy without paperwork or identification, a common state of affairs amongst migrants claiming asylum in Europe which makes them significantly harder to deport according to European Union rules.

The suspected pirate was identified after he requested asylum at a migrant centre in the Italian town of Caltanissetta, part of the process for which involved fingerprints being taken. Farah’s prints matched with those associated with a 2011 pirate attack, leading to his arrest and the launch of a police investigation, reports Roman newspaper Il Messaggero. 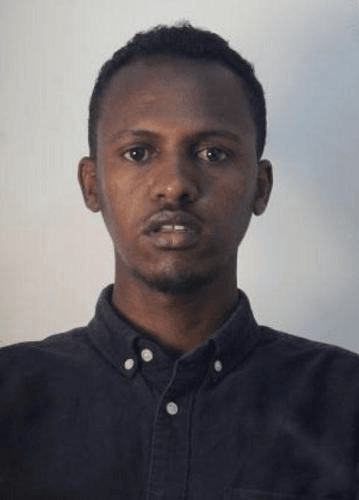 He is suspected of having participated in the hijacking of Italian-owned oil tanker the Savina Caylyn, which was besieged by a gang of pirates armed with automatic weapons and rocket propelled grenades on February 8, 2011.

The crew, which included five Italians and 17 Indian seamen, was held captive and tortured for over 10 months until a $11.5 million ransom was paid — to the Al-Qaeda linked Somalian Al-Shabab terror group.

The fingerprints were taken by police on board the ship after it, too, was recovered and sailed into the Persian Gulf, where it was originally attacked.

Many are migrants or European citizens returning from Syria and Iraq who are suspected of fighting with Islamic State and Al-Qaeda, whilst others are people traffickers.

Breitbart London reported in April 2016 on the case of Somali people smuggler Mouhamud Elmi Muhidin, who was found guilty in an Italian court of terrible cruelty towards the people who had paid him to smuggle them to Europe. The court heard how during the journey all of the women in the group were raped by the smugglers, and that Christians on the journey were singled out for particular torture.

Muhidin’s boat sank in the Mediterranean, killing 266 people. He was given a 30-year sentence.