9/11 pilot Mohammed Atta met with a fellow al-Qaeda plotter in the Spanish town of Cambrils, Catalonia – the same town where jihadists committed the second ramming attack on Thursday. The region is known for radical Islamist movements including the Muslim Brotherhood and Tablighi Jamaat.

Cambrils had previous links to Islamic terrorism after hosting a meeting between Atta, who piloted the first hijacked airliner that hit the World Trade Center, and al-Qaeda plotter Ramzi bin al-Shibhin in 2001, Sky News reports.

Hours after the deadly attack in Barcelona, five jihadists in an Audi rammed into a group of people in Cambrils injuring a police officer and six members of the public, with one woman later succumbing to her injuries. The terrorists were killed by police gunfire.

Spanish media have described Catalonia as a “nest of radical Salafism”, with  La Razon reporting that 80 of the 100 Islamic centres linked to jihadism in Spain are located in the commune alone.

The newspaper adds that the region is home to almost half a million Muslims of which the largest groups are Moroccans and Spanish nationals. 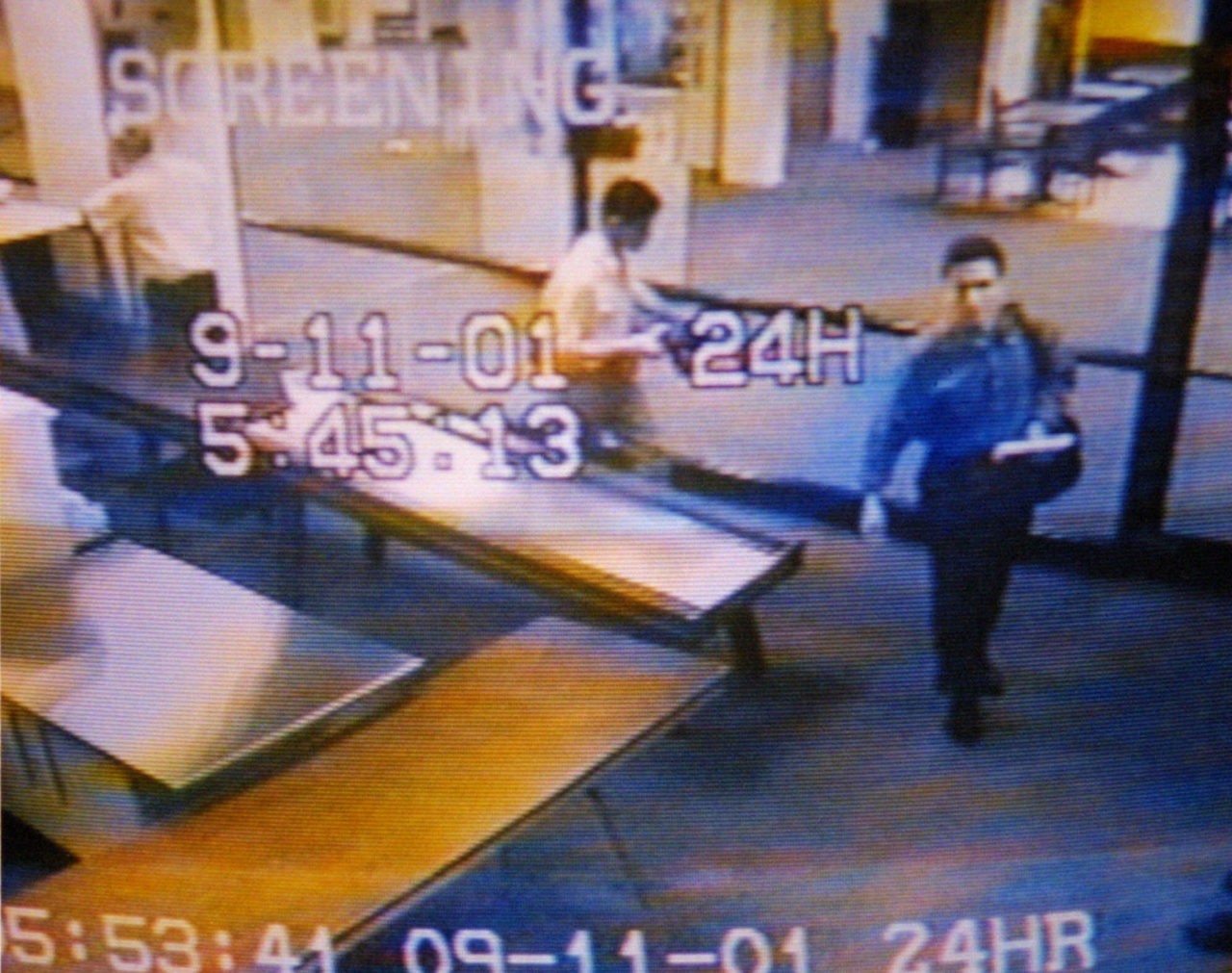 Anti-terror sources confirmed there are around 256 mosques in the Spanish commune and many are attached to Islamist organisations such as the Muslim Brotherhood, the Moroccan, Sufi Al Adl Wa Al Ihsan (Justice and Charity), Tabligh Wal Dawa (Tablighi Jamaat), Dawa’t Islami, and Hizb Ut Tahrir.

Intelligence services have been focused on religious communities such as the Islamic and Pastoral Community of Tarragones, in Reus, and the Union and Islamic Cooperation of Lleida and Comarca. In Lleida, the Ibn Hazem Mosque leaders are known for distributing Salafist books.

A third religious centre on the watch list is the Salafist Al Hilal Cultural Association in Gerona, which the paper notes has the highest percentage of immigrants in Catalonia.