Austrian Interior Minister Wolfgang Sobotka has rejected efforts by the European Union to make Austria take in more migrants under the redistribution agreement saying Austria has “enough to do.”

Sobotka justified his stance before a meeting with EU officials in Brussels, saying that Austria had been one of the countries particularly burdened by a high number of migrants since 2015. Despite his reluctance for Austria to take in more, the minister did express his support for the recent European Court of Justice ruling which would force Hungary and Slovakia to take in migrants, Kronen Zeitung reports.

Sobotka’s statement comes just after EU Commissioner Dimitris Avramopoulos had promised the relocation of some 40,000 migrants from Greece and Italy. 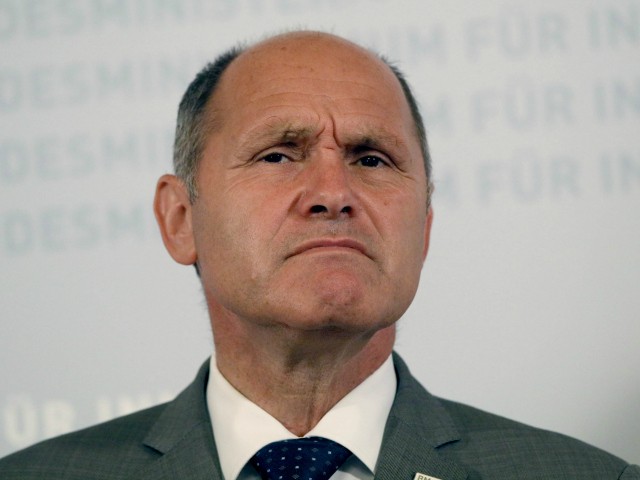 On the ECJ migrant ruling against Hungary and Slovakia Sobotka said, “European court judgments must be respected, and as a minister of the interior, one must but be guided by the rule of law.”

The Hungarian government has vowed to keep up its refusal of taking in redistributed migrants despite the ruling.

In response to the ruling Hungarian government spokesman Zoltan Kovacs wrote, “there is no European legal basis for compulsory population resettlement on the continent, and there is a very good reason for that. The last time we saw that was during some of the darkest years of the former century.”

The move by Sobotka might also be related to the upcoming Austrian election set to take place on October 15th. Sobotka’s party the Austrian People’s Party (ÖVP), are currently leading in the polls ahead of the anti-mass migration Freedom Party (FPÖ) who have been consistently tough on mass migration and radical Islam.

ÖVP leader Sebastian Kurz, who currently serves as Austrian Foreign Minister, has come more into line with FPÖ policies, even passing a banning of the full face Islamic veil earlier this year. The FPÖ under leader Heinz-Christian Strache has promised to go even further if elected and said his party will ban Islamism and look to deport radical extremists.