The foster couple who cared for the Syrian ‘refugees’ arrested in connection with the Parsons Green bombing were not warned of the men’s troubled past, friends have claimed.

The couple, however, is said to have been aware that at least one of the boys had been in Islamic State terrorist control territory and urged others to welcome migrants and refugees.

Ronald (88) and Penelope Jones (71) live in Sunbury-on-Thames and were appointed MBEs in 2010 for having fostered hundreds of children.

A ‘bucket bomb’ with a timer partially detonated at Parson’s Green station on Friday morning, injuring around 30 people. Islamic State has claimed responsibility.

An 18-year-old bomb suspect, from the war zone in the conflict zone in Iraq and Syria, had been living with the Jones family. He was said to be a troublemaker with “scruffy hair” and is reported to have been arrested shortly before the attack.

Syrian migrant Yahyah Faroukh, 21, who has also been arrested in connection with the attack, is also linked to the address having lived there recently. On Sunday, police searched the Jones’ home along with an address at Heathrow that Mr. Faroukh moved to a few months ago.

“[The Jones’] were aware he [the 18-year-old] had been in an ISIS-controlled area but there was a lack of information about what appears now to have been a very troubled past,” a friend of the family told The Times.

“Penny and Ron are very good people. They’ve been doing what decent English people have been doing for decades and that is offering a helping hand. They’re not to blame for this situation.”

Ian Harvey, the Conservative leader of Spelthorne borough council, which covers the area, said that “neighbors had noted that he was quite a difficult boy, he could be quite aggressive”.

“He was unhappy when there was anything on the news about what was happening in Iraq,” he added. 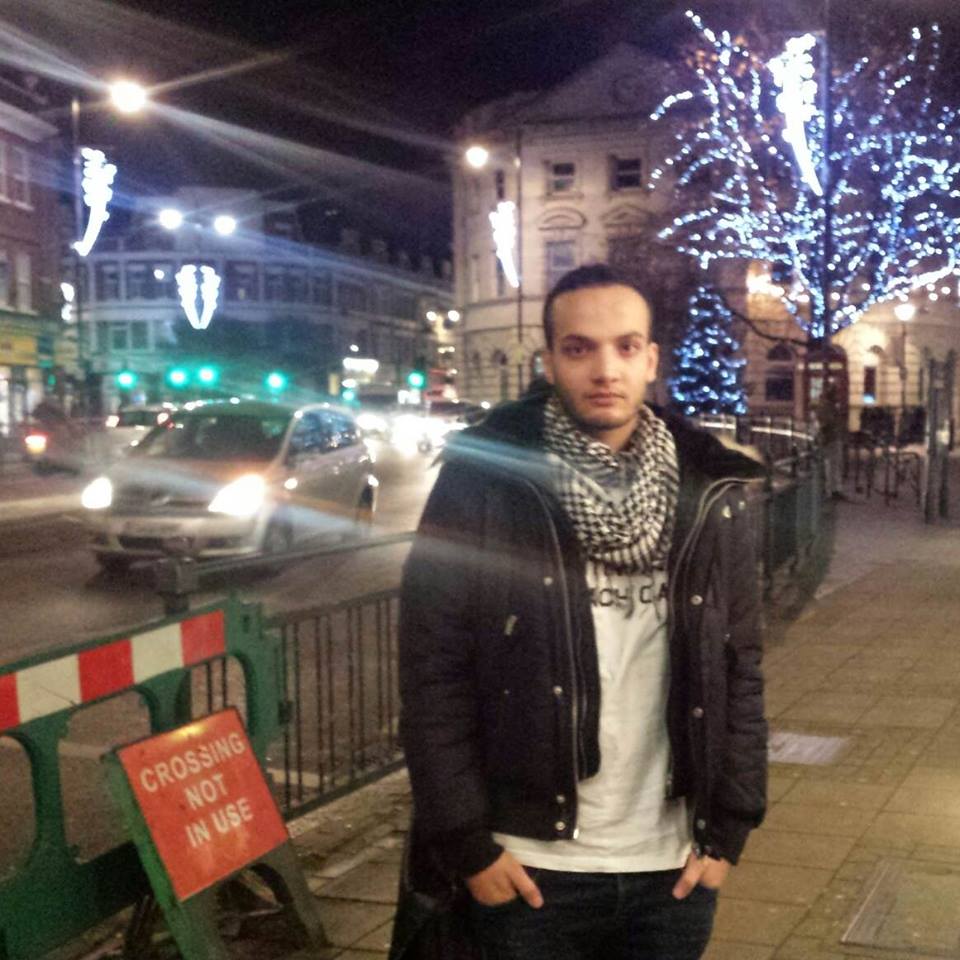 Jack Higgs, 22, who lives within the area cordoned off by police searching the home, said that he had seen a young man staying at the property about a week ago.

“He was a young lad, about 18. He had long scruffy hair. It was probably about a week ago. I just walked past him a couple of times,” he added.

In 2016, Penelope Jones MBE gave an interview to the pro-migrant group Elmbridge CAN, which aims “to build a culture of welcome to refugees” and sends goods to illegal migrant camps in Calais, France.

She revealed her and her husband had recently been caring for refugees because they found it more “rewarding” and had “made a conscious decision to foster them going forward.”

Mrs. Jones spoke about visiting the Home Office with the migrants and helping them to find solicitors to push their asylum claims.

“There are different cultural needs,” she said. “But I always tell them to guide me and I’ll do what I can. We’ve learned to cook together and we respect each other and our beliefs.”

“We’ve had a real mix – [children from] Iraq, Eritrea, Syria, Albania, and Afghanistan,” she added.

The Rev Vicci Davidson, minister of the local Methodist church, said that Mr. and Mrs. Jones were regular Christian worshippers and highly regarded in the community.

“They are an amazing couple and we really hope this doesn’t reflect on them,” she said. “They have created chances for such a large number of children, so many have benefited.”