The anti-mass migration Freedom Party (FPÖ) held their final rally in the heavily migrant-populated Vienna district of Favoriten on Friday evening to a crowd of around 1,500 people. 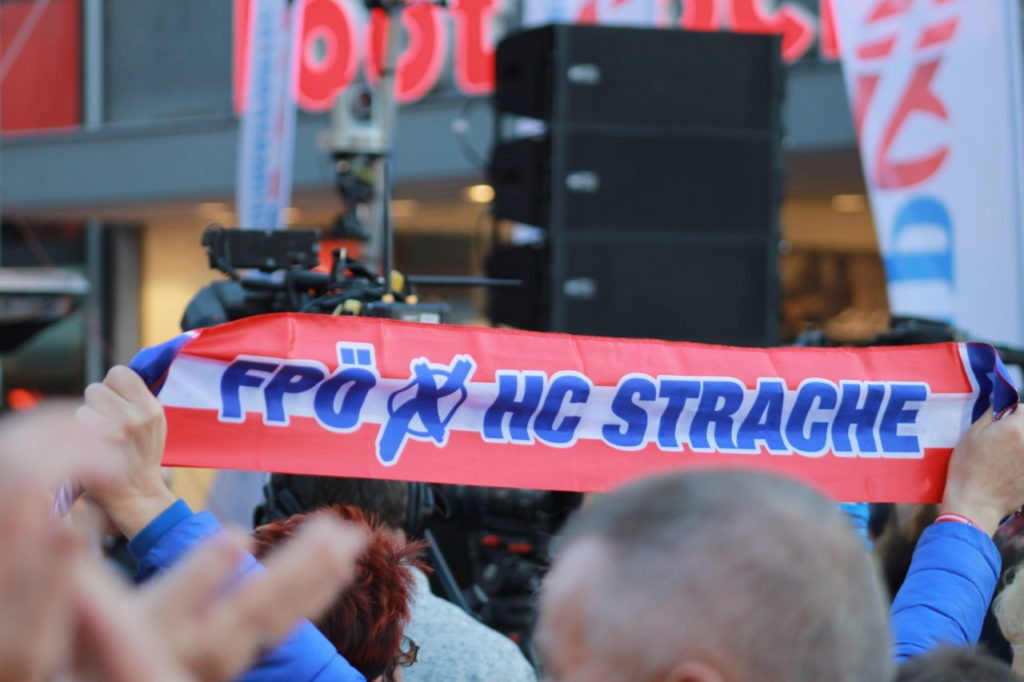 The first party speaker for the last leg of what the party calls its ‘Fairness Tour’ was Vienna deputy mayor Johann Gudenus, who excited the crowd and railed against a recent report that said there were more Muslim pupils in Vienna primary schools than Catholic pupils. He said that Islamism has no place in Austria or in Europe. 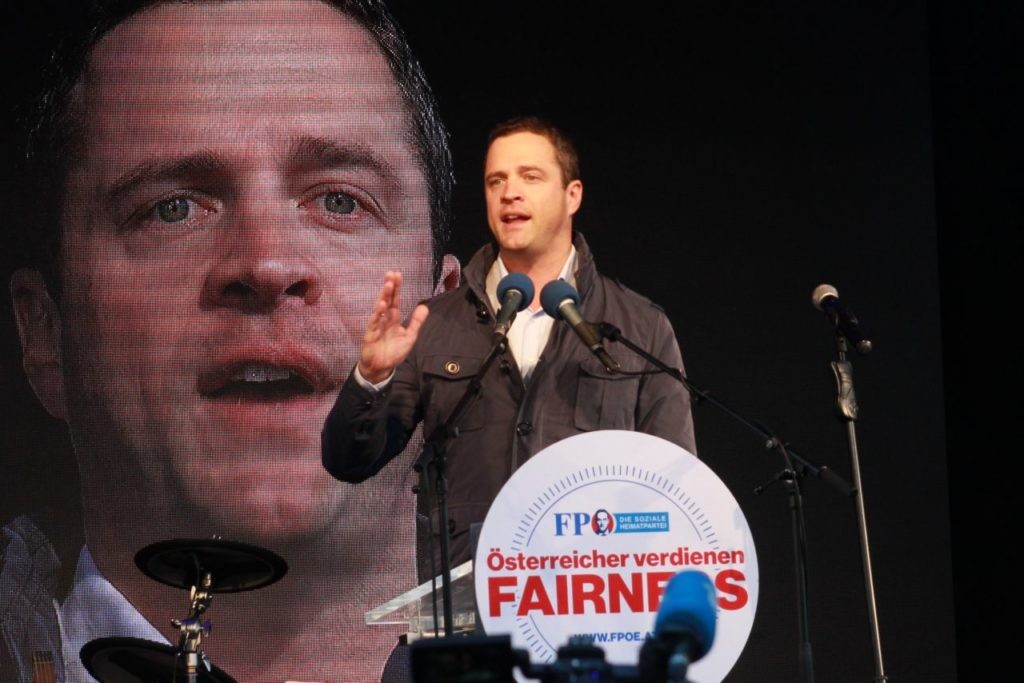 Gudenus was followed up by the man many consider to be the number two in the FPÖ, former Austrian presidential candidate Norbert Hofer. Hofer made the case for the party and slammed critics who have associated the FPÖ with the far-right saying, “we are a party of patriots, not nationalists.”

Hofer made the case for the party and slammed critics who have associated the FPÖ with the far-right, saying: “We are a party of patriots, not nationalists.” 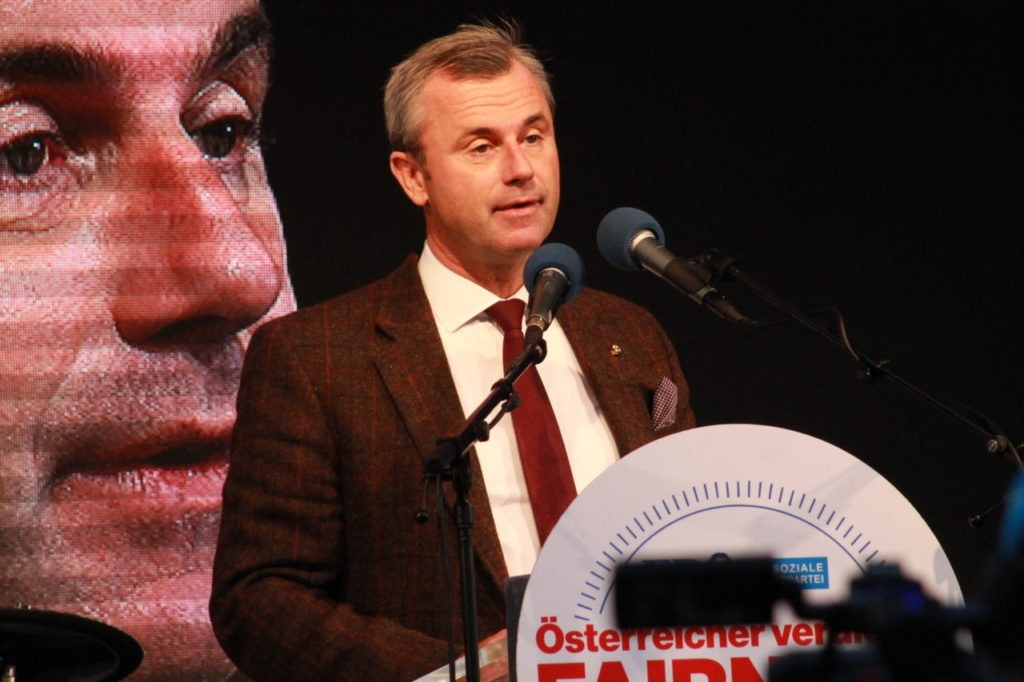 At around 7 pm Strache took the stage to thunderous applause and cheering from the crowd who packed the Viktor-Adler Market square.

Strache talked about the Silberstein scandal which has rocked the Austrian establishment. According to allegations, the Social Democrats (SPÖ) hired a “consultant” named Tal Silberstein to facilitate “dirty campaigning”, paying him hundreds of thousands of euros. 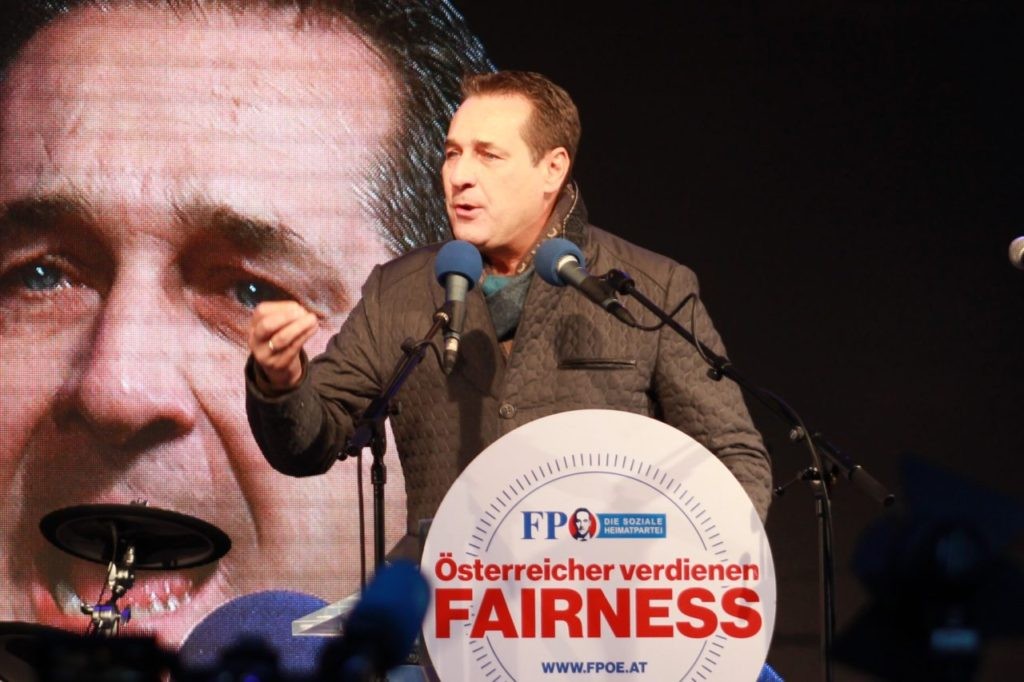 One of Silberstein’s projects was a Facebook page attacking Austrian People’s Party (ÖVP) leader Sebastian Kurz which contained anti-semitic rhetoric meant to make readers think the attack came from a supporter of the FPÖ. The SPÖ has plummeted in the polls as a result of the scandal, allowing the FPÖ to take a firm second place.

Strache also hit out at the creeping Islamisation of Austria, mentioning the spread of radical Islam among young Muslims and in Islamic schools in the country. Strache has previously promised to ban Islamism altogether if elected Chancellor, saying that Islamism is “antagonistic to women, antiliberal, and corresponds to a fascist worldview.” 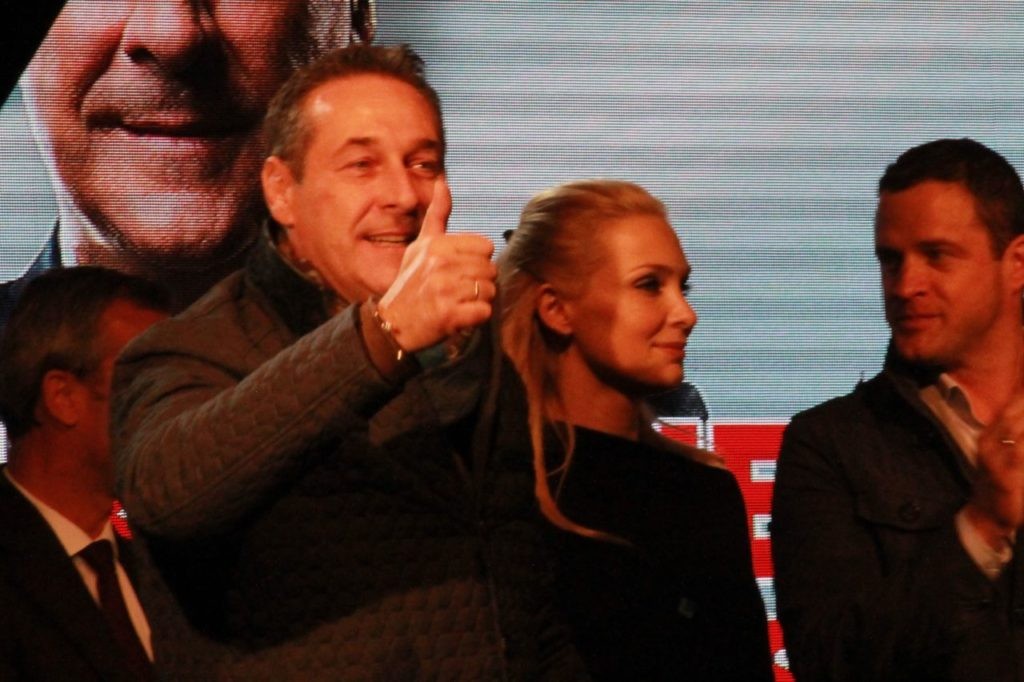 After the rally, Breitbart London talked to Norbert Hofer on his view of the vote on Sunday. When asked if he thought the Silberstein affair could boost the party’s chances of not only coming second but possibly first he said: “I’m very optimistic, but it’s not just the Silberstein affair. For many years we’ve worked hard to get stronger and stronger and I think it’s possible to become part of the government on Sunday.”

Hofer did not reveal if he preferred a coalition with the conservative ÖVP or the SPÖ, but said he was “not sure if the SPÖ will have enough votes to each fifty percent with us. We will see.”