Political correctness and a failure to integrate migrant communities is helping Islamic terrorists and the far right to flourish, the government’s former community cohesion czar has warned.

Dame Louise Casey, who has led government reviews into Muslim rape gangs in Rotherham and integration, also argued that people were quick to actively oppose the ‘far right’, yet ignored the bigotry and extremism of Islamists.

According to the Telegraph, she said: “Islamic extremists are often terrorists and pose the most threat, it is very difficult for us to have that conversation and to deny that seems to make it worse.”

Adding: “The far right milk it every time we are overtly politically correct and are unable to deal with Islamic extremism…Everybody saw how Rotherham sex scandal was milked by EDL to fuel Islamophobia.” 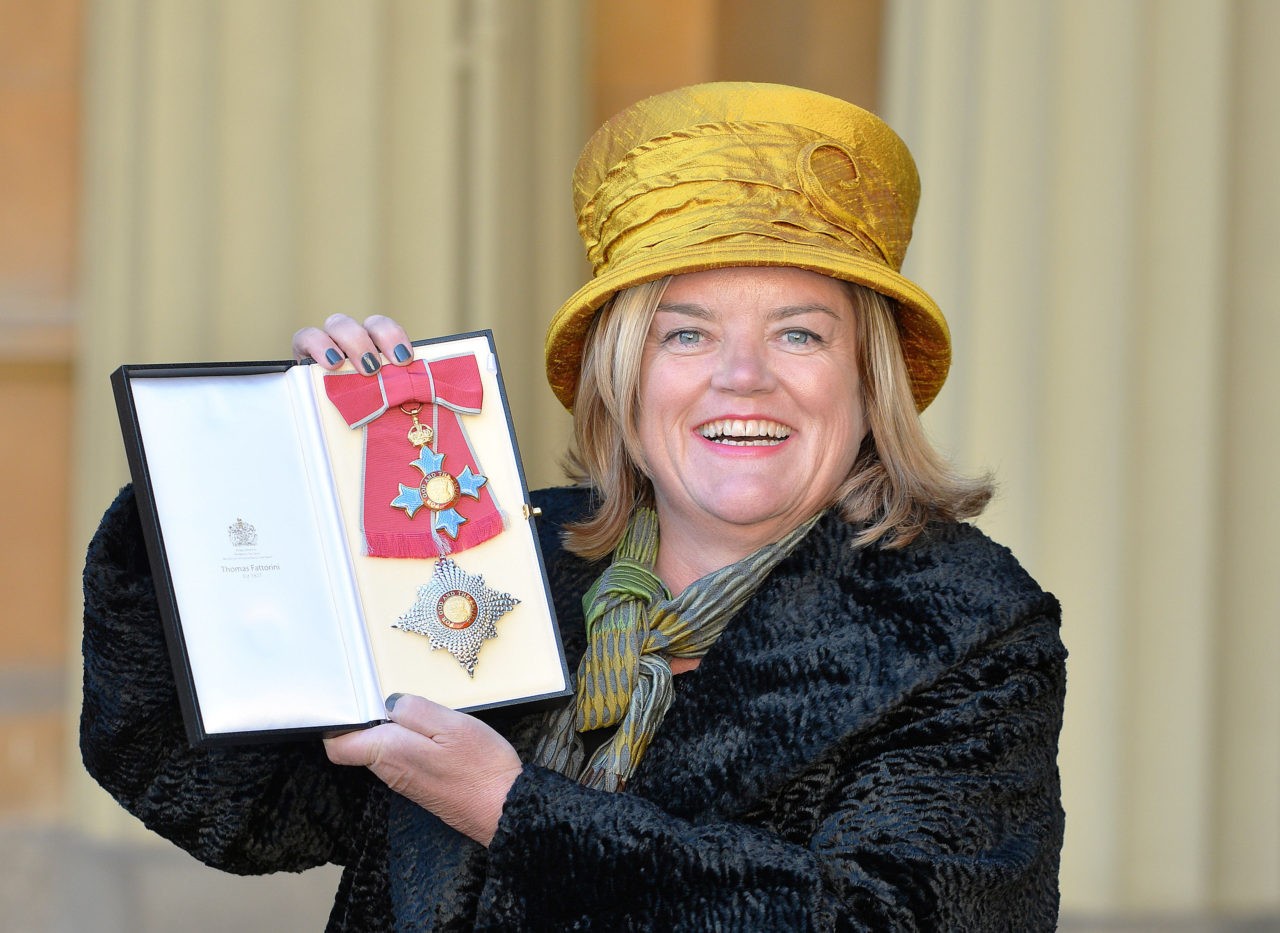 LONDON, ENGLAND – NOVEMBER 25: Dame Louise Casey poses after she was made a Dame by the Prince of Wales during an Investiture ceremony at Buckingham Palace on November 25, 2016 in London, England. (Photo by John Stillwell – WPA Pool/Getty Images)

Speaking at a summit of police chiefs and crime commissioners, she also told officers:

“I would like to see the same team building when we know we have Islamic extremists and people who think that wearing short skirts on a Friday night is so wrong and Westernised.

“It legitimises very harmful views about young women growing up in this country. And we don’t seem to be able to muster it.

“There are good reasons we don’t like people being victimised but we have to have those difficult conversations.”

While conducting a two-year review into integration, published last year, Dame Louise spent time in some of the UK’s more segregated and least integrated communities, including Bradford, Birmingham, Oldham and East London.

Describing what she had seen, she said: I was very upset and saddened by the level of unequal treatment and I was struck by the lives, because of culture, we think it is acceptable for women to live in Bradford, Birmingham and the east end of London.”

She said she had found examples of teenage girls being allowed out of school for  Friday prayers and then not allowed to leave the house again until Monday.

“I don’t think girls should be growing up in this country where they don’t leave their houses over the weekend,” she said.

“We are helping the extreme right wing if we do not take these issues on. They are nasty, horrible racist people who have no place in our society but their numbers are growing.

“I also think in our desire to embrace diversity we creating division.”