The U.S. Ambassador to the Netherlands Peter Hoekstra has been under attack from the mainstream media after pointing out how mass migration has caused major problems for the country.

Ambassador Hoekstra has been under constant attack from the press in the Netherlands and abroad — choosing to focus on one incorrect comment about politicians being set on fire — instead of the wide issue caused by mass migration in the nation.

Here are five times that mass migration has caused chaos in the Netherlands, with some of the incidents having a lasting effect today. 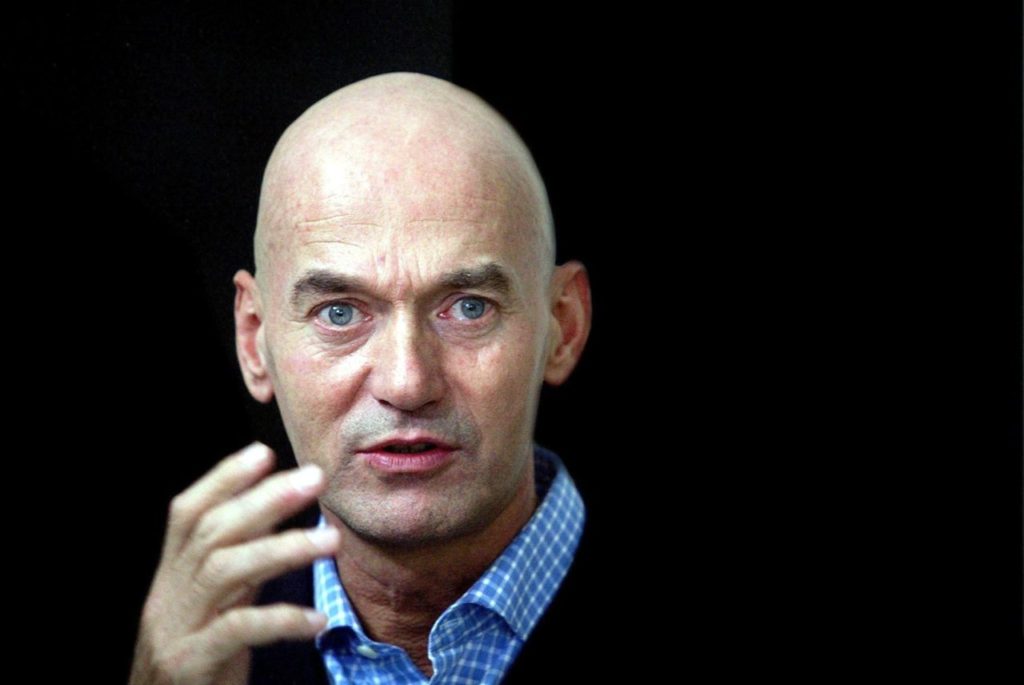 1. The Murder of Politician Pim Fortuyn

Openly homosexual and liberal, Pim Fortuyn was the first major politician to speak out against the Islamisation of the Netherlands in the early 2000s. In an interview in February of 2002, Mr. Fortuyn warned of the growing influence of Islam through the mass migration of Muslims.

He said, “I do not hate Islam. I think it is a backward culture. I have travelled a lot in the world. And wherever Islam is in charge, it is just terrible.”

In May of that year, Fortuyn was assassinated by far-left activist Volkert van der Graaf who later claimed he had killed Fortuyn to “protect Muslims”. 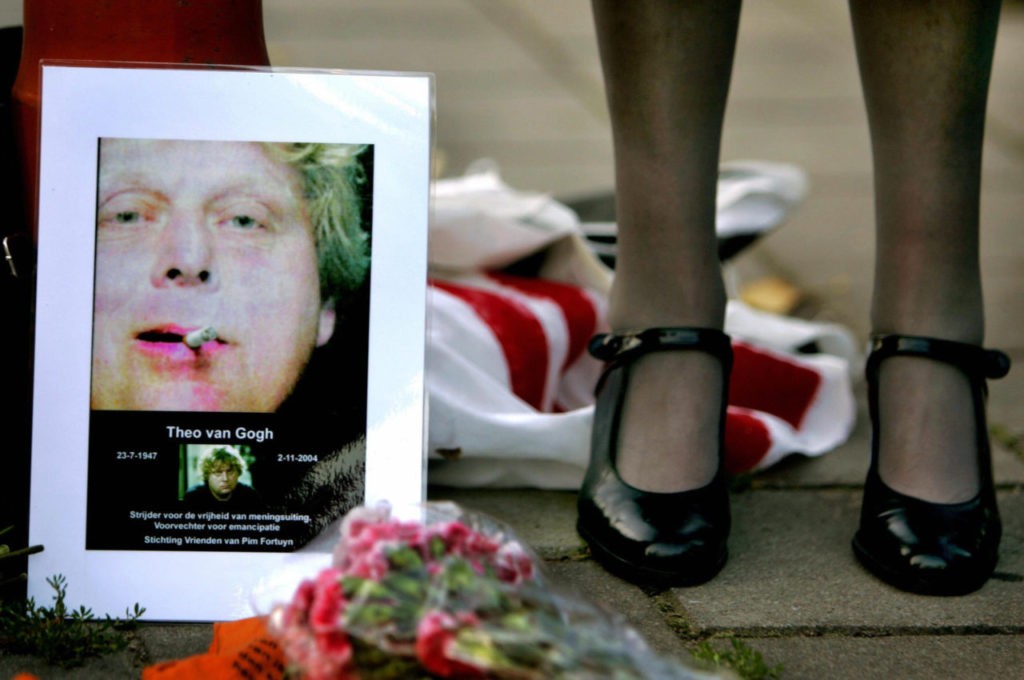 2. The Murder of Filmmaker Theo Van Gogh by a Radical Islamic Extremist

One of the most well-known supporters of Pim Fortuyn was a man who would be assassinated by a radical Islamic extremists only two years after the anti-Islamisation politician was murdered.

Filmmaker Theo Van Gogh created a 10-minute long film in 2004 with Somalia-born former Dutch politician Ayaan Hirsi Ali called Submission telling the stories of four Muslim women who had been victims of abuse, to portray the levels of violence against women in Islamic societies.

Muslims in the Netherlands became outraged at Van Gogh for including scenes in which nude women had scripture from the Quran written on their bodies.

On the morning of the 2nd of November 2004, Van Gogh was shot and murdered by radical Islamic extremist Mohammed Bouyeri,  a second-generation migrant from Morocco. Bouyeri then took out a knife and tried to decapitate the filmmaker but ended up plunging the knife into his chest. 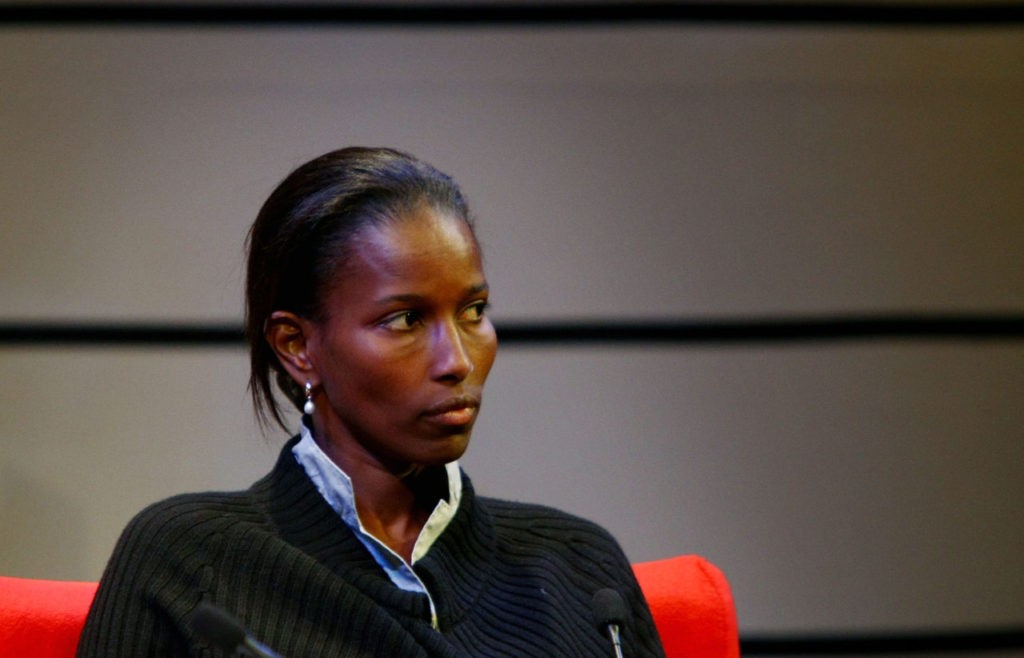 3. The Persecution of Ayaan Hirsi Ali

Born in Somalia and immigrating to the Netherlands in 1992, Ayaan Hirsi Ali became an outspoken critic of Islam after the September 11th terrorist attacks. She renounced Islam in 2002 and began to receive death threats as leaving Islam is punishable by death, according to strict sharia law adherents.

Ms. Hirsi Ali became a politician in the Netherlands and continued to speak out against Islam but found herself receiving an ever-increasing number of threats against her life from Islamic extremists.

She would be forced to leave the Netherlands due to the situation and as recently as last year she was forced to cancel a speaking tour of Australia due to concerns over her safety. 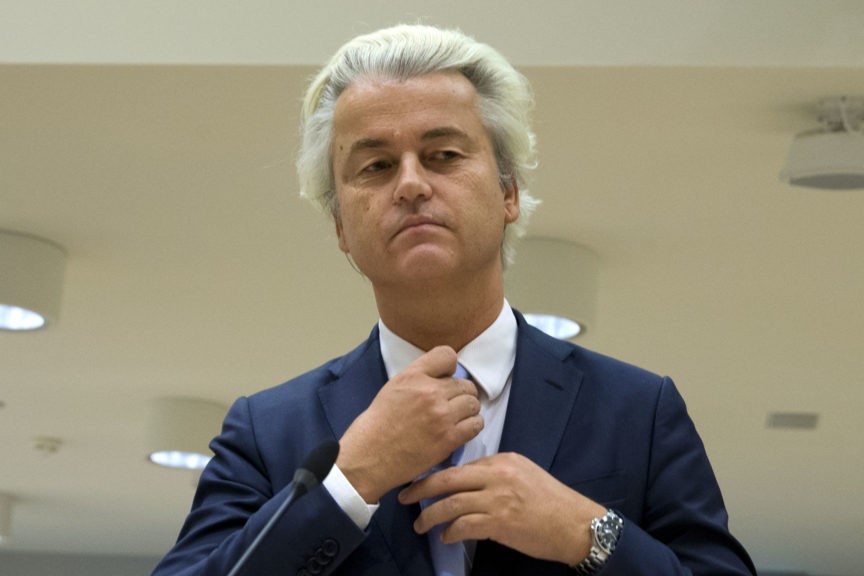 Geert Wilders prepares to address judges at the high-security court near Schiphol Airport in Amsterdam, during his hate-speech trial that pits freedom of expression against the Netherlands’ anti-discrimination laws. (AP Photo/Peter Dejong, File)

The most prominent anti-Islamisation figure in the Netherlands today is firebrand politician Geert Wilders, leader of the Party for Freedom (PVV). Over the last few years, Wilders has been taken to court for “hate speech” over comments he has made about Moroccan migrants and against Muslims in general.

The first hate speech trial began in 2010 over his film Fitna which prosecutors argued incited hate against members of the Muslim community. Wilders was found not guilty in 2011 during a retrial as the judge viewed his comment appropriate in public debate.

In 2016, Wilders was once again brought before courts for inciting hatred during a 2014 speech in which he asked a crowd if they wanted more or fewer Moroccan migrants. The crowd replied, “fewer” to which Wilders then stated, “we’ll take care of it”.

Judges did not view Wilders favourably in the case and found him guilty of incitement, although shortly before the verdict, Wilders made a statement saying: “Whatever the verdict, I will continue to speak the truth about the Moroccan problem, and no judge, politician, or terrorist will stop me.”

Despite the trials, Wilders and the PVV came second place in last year’s Dutch national elections.

While no areas in the Netherlands have been officially labelled “no-go zones”, some areas have seen a spike in migrant gang violence. The so-called “Mocro War”, a conflict between rival migrant gangs mainly from Morocco, has seen a series of shootings and murders over the last several years.

In one particularly gruesome case, a gang killed a member of a rival group, cut off his head, and placed it on a street in Amsterdam to intimidate their enemies.

Police commented at the time saying they did not believe the migrant gang war was over. Since 2012, an estimated 20 individuals have been killed in migrant gang-related violence.