Jeanette Åkerlund described the tragic and immense loss of her young daughter for the court saying: “I have been deprived of the life I had. It’s a shock to realise that I’ll never see Ebba grow, become a student, fall in love, marry, and have children. The pain cannot be described,” Swedish broadcaster Sveriges Radio reports.

Young Ebba Åkerlund was one of the five victims of the Stockholm terror attack where a truck was driven into pedestrians in Stockholm’s famous Drottninggatan pedestrian-only shopping area last April.

Ebba’s father was also present to testify before the court and said of his daughter: “She was an amazing daughter. Ebba was an exceptional person, extremely positive, always happy, creative, and talented at school. It’s hard to see how you could have a brighter future than Ebba had.”

Both parents also described the aftermath of the attack with her father saying that “every minute there was such a terrible hell” until they were finally told of their daughter’s death by police.

Mrs. Åkerlund described being on the phone with her daughter moments before the attack saying: “It was such a sudden death, from talking to her one moment and her not being there the next. It’s a shock. I had a completely healthy, talented, and incredibly cute little girl that I did not expect to disappear.” 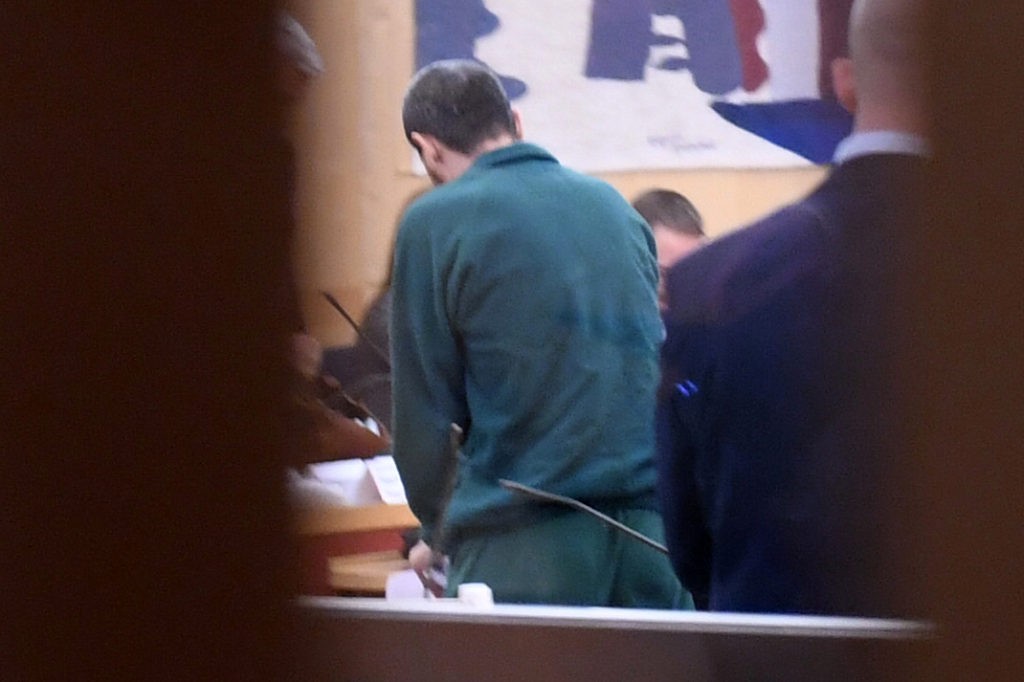 Rakhmat Akilov, who pleaded guilty to terrorism charges for an April 2017 Stockholm truck attack, stands in a courtroom on February 14, 2018, at Stockholm district court during his trial. (Photo: FREDRIK SANDBERG/AFP/Getty Images)

The trial of failed Uzbek asylum seeker Rakhmat Akilov began in February with the prosecution in the case requesting a life sentence for the alleged terrorist.

There is a suspected radical Islamic extremist motive in the attack after alleged text messages appeared to link Akilov to the Islamic State terror group.

In February, Swedish police confirmed that Akilov had used the encrypted mobile messaging app Telegram to speak with and seek advice from Islamic State members in a private chat room affiliated with the terror group.